We got to spend some time with Gears of War 4 back in February and check out how the game was doing in our exclusive cover story. During our trip we got some hands-on time with the game, but only in specific testing environments and not the campaign or multiplayer itself. Yesterday, I got the chance to actually play through a segment of the campaign.

Good news, Gears fans: Gears of War is still Gears of War but with a few new twists and flourishes. We saw the playable segment during our cover trip, a 20 minute sequence that followed protagonist JD and his crew mates as they ran around a spooky fortress shooting monsters, and were pretty impressed with it then. However, getting hands-on with the sequence made it even more impressive, with sequences I had already seen before numerous times proving to be exhilarating and entertaining as I desperately wheeled around environments, taking cover and blasting monsters as they surged at me.

The new Gears definitely leans harder into action than horror, but the build-up to each action setpiece in the demo is impressive, with all sorts of monsters jumping out of hiding places, exploding out of gruesome jelly pods, or--my personal favorite--a single, seemingly non-threatening enemy screaming for backup and drowning the entire place in countless foes.

Combat is the same as its ever been in the series. Guns have weight to them and impressive sound design that makes them seem more like engines of destruction than peashooters. Headshots are rewarded with gruesome geysers of blood. The new weapons that GoW 4 brings to the table, the dropshot and buzzkill, also add an edge of chaotic creativity to each firefight.

I came away from my time with the game even more impressed than I was when we saw it in action a few months ago. It's one thing for a game to seem like it has all the nuts and bolts in place, but you can't know for sure until you've got the final, polished product in front of you. Of course, a hands-on preview with a small segment clearly designed to be shown off to audiences isn't the final product, but if this small slice of gameplay is any indication, the future of Gears of War is in the right hands.

Gears of War 4 is slated to be released on October 11. You can check out the rest of our coverage for the game by clicking on the hub below. 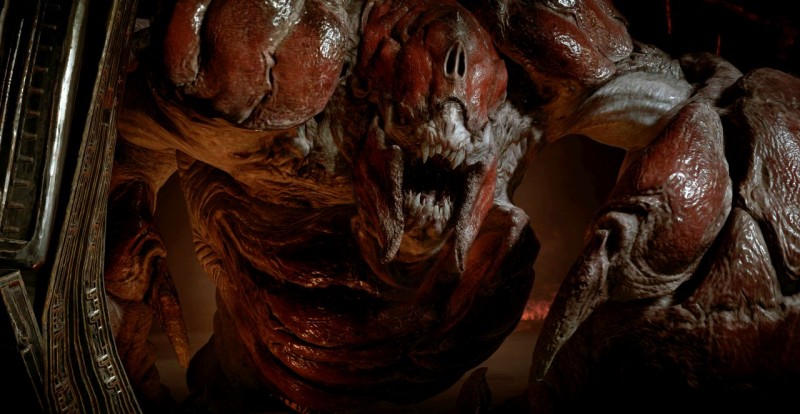 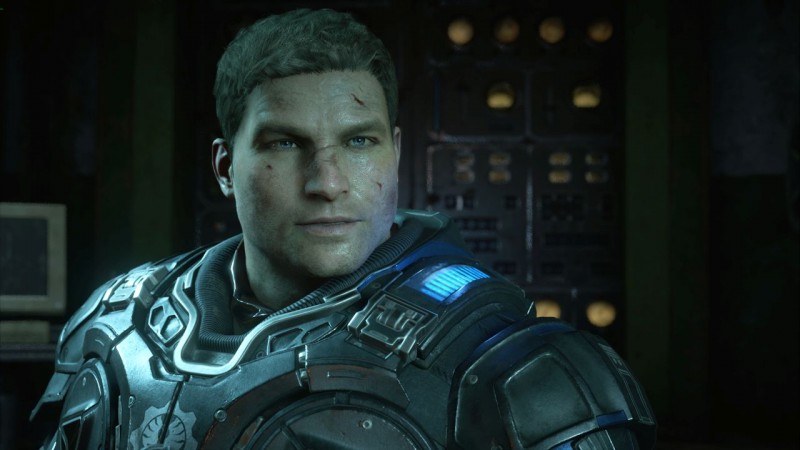