Becoming More Of A Passenger Than A Driver
by Matthew Kato on Dec 07, 2017 at 11:08 AM
Publisher: Microids
Developer: Eden Games
Release: November 21, 2017
Rating: Everyone
Reviewed on: Switch Hugging dangerous curves and gunning it to grab first place as I cross the finish line is enough to sustain me in most racing games, but that's not the strong point of Gear Club Unlimited. This title is neither a simulation nor pure arcade game; while you can feel different cars' upgrades and degrees of under- or oversteer, controlling them lacks subtlety, leading to some wild steering. In the absence of compelling racing, however, the overall structure provides an oddly compelling lure.

The lynchpin of the experience is the performance shop, which serves as your master garage and HQ where you upgrade your cars. More than a series of menus, I got hooked on physically arranging where the various upgrade bays go (for your engine, tires, etc.), along with cosmetic touches like a coffee machine and couches. This isn't something I would have thought would draw me in, but it's amusing nonetheless. The performance shop reveals how well Gear Club Unlimited handles progression; even though you have to level up the facilities a fair amount to then upgrade your cars' parts, the stars and money you earn through the races come at a steady clip. Although you don't have to grind through the plethora of races around the world map to keep your operation humming (Gear Club is not an open-world title), the mundanity of the races themselves introduce their own kind of impediment. Perhaps as a concession to the steering issue previously mentioned, the tracks themselves are uniformly wide and generally bland. But the good news is you have plenty of space when you inevitably struggle to take a corner cleanly. Various generous assists suck the fun out of the racing, and neutering the game shouldn't be necessary to fix the control issues. This might be something you could solve via car tuning, but the performance shop is just about upgrades, not fine-tuning handling and the dead spot in your steering wheel.

Your performance shop is an unwitting sanctuary, and I begrudgingly plowed through the short races to fill it, but it's a shame the game couldn't successfully marry the two. Multiplayer exists, but only in offline splitscreen and online leaderboard forms, so you have no imposing gameplay feature to hang your hat on. Perhaps it's due to Gear Club's mobile roots, but this title is more form than function, which does not give it a strong foundation. 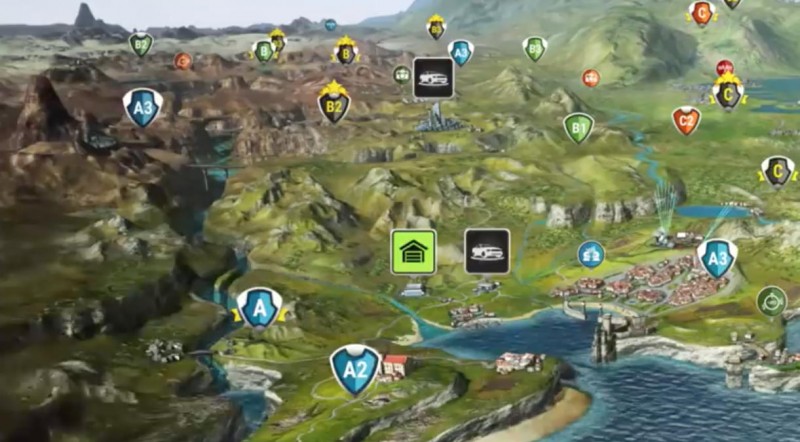 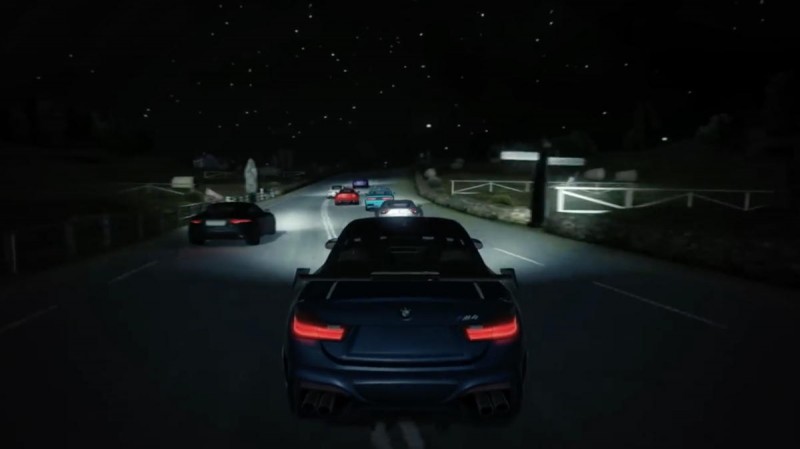 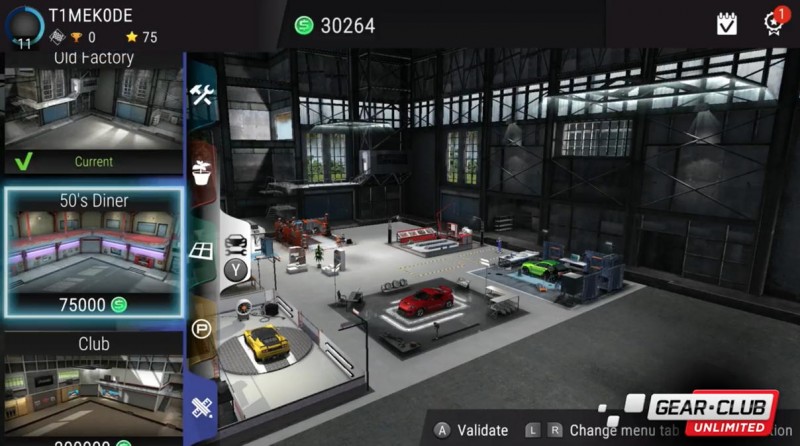 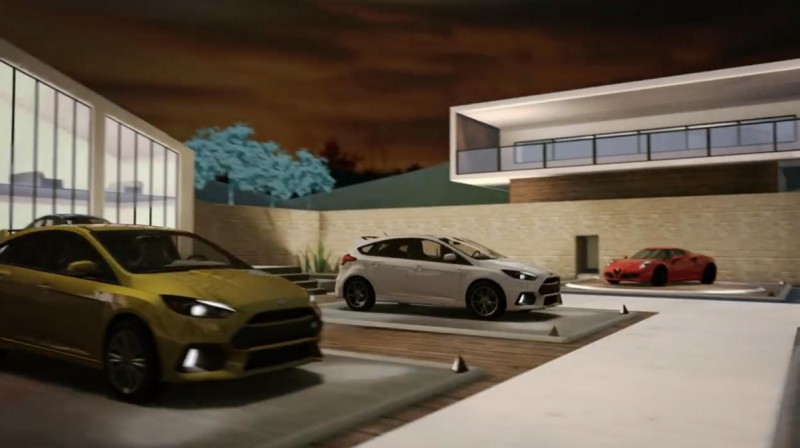 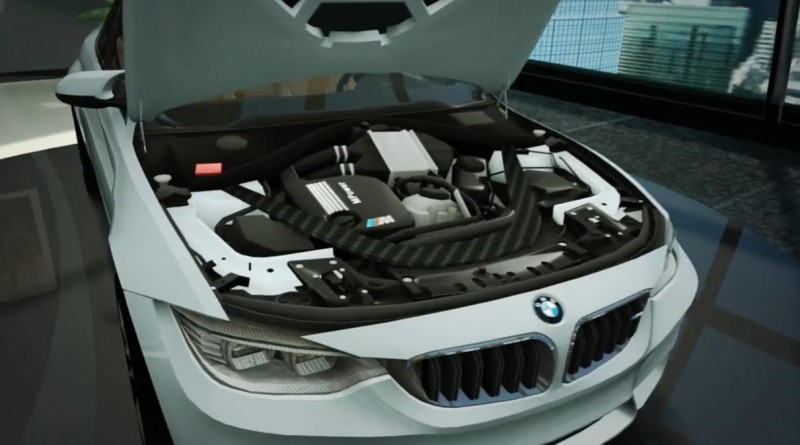 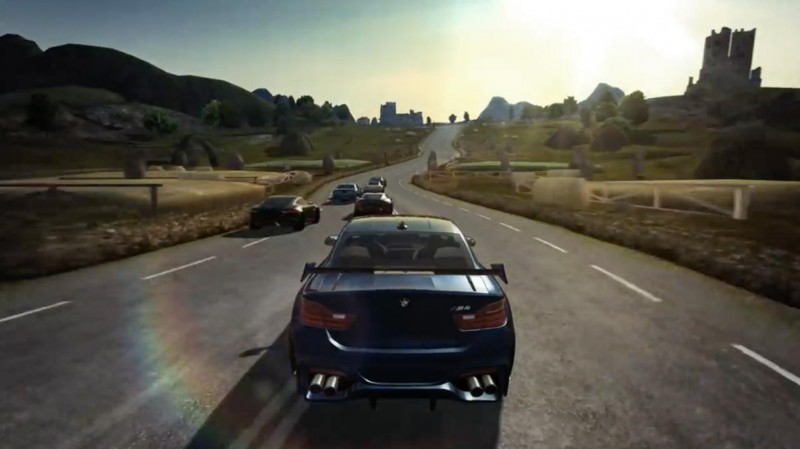 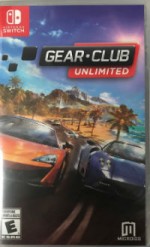 This racer's hook isn't the gameplay, which is a problem.

Purchase More Info
6.75
i
Game Informer's Review System
Concept Race through a map filled with events to unlock new races and build up your performance shop
Graphics The visuals aren’t going to knock you out, but the game’s sense of speed is decent and there is minimal pop-up of objects
Sound There aren't many sound effects, and what’s there is pretty basic
Playability The limited range of cars’ steering hampers the gameplay
Entertainment Gear Club’s march of unlocking and upgrading is more fun than the racing itself, making for an uneven experience
Replay Moderate