Nest of Vipers, the penultimate episode in Telltale's Game of Thrones series, hits with about as much force as Rickon Stark swinging a longsword at a pillow. Despite the strong narrative direction that emerged in episode four, the Forrester family's continued battle for survival in episode five falls victim to unintentional humor tied to poorly constructed story moments and wild leaps of logic by the characters.

The most egregious example of a character behaving in unbelievable ways is Rodrik Forrester’s shift in tone from grieving the loss of a life one minute to rolling in the sack the next. Perhaps the passage of time isn’t clearly conveyed in this moment, or maybe Telltale is trying to reestablish a bond between characters, but the playful banter shared between Rodrik and his wife-to-be, Elaena Glenmore, is out of place, making both characters seem forgetful or uncaring in a time when the blood flows thick in both of their houses. Elaena even says: "I hope you don't have any regrets." People died. More will probably perish. No. No regrets whatsoever. Thanks for asking.

Rodrik’s time in the spotlight gives us a good look at the wonderfully penned Ramsay Snow – a character so corrupt, conniving, and morally bankrupt that you want to see more of him. At the same time, you hate how he influences the story and the Forresters’ stance in Westeros. Unfortunately, Rodrik’s arc falls apart without the presence of Ramsay. A problem with house Forrester brings a shocking turn of events, but this story development feels rushed, making the decision Rodrik is forced to make seem hasty, and again, against the character Telltale has put forth up to this point. Rodrik is also sewn into a battle that should be huge in scope, but given how few people are shown onscreen, the conflict ends up looking like a small house party. Telltale struggles to convey realism in this battle, making a few plot developments that should carry emotional weight look hilariously bad. Once again, this scene feels rushed. The animations are crude and the cinematic flow of the battle makes some of the characters look suicidal rather than heroic.

Asher’s arc doesn’t fare much better than Rodrik’s. Daenerys Targaryen once again comes across as a different person than we see in HBO’s series. She’s untrustworthy, uncompassionate, and she appears to be written this way mostly because what she promised to Asher contradicts the developments of the show and books. She proposes a goofy alternative to Asher that is backed up with a visual that looks like it was intended for Scrooge McDuck in a DuckTales cartoon.

Flash forward a few minutes and Asher is a part of a gladiator battle where he must fight for his life. Although this style of fight is clearly of the “two people enter, one person leaves” variety, we are told that the person Asher squares off against has never lost a battle. It’s a line that is spoken to add intensity to the conflict, but is entirely unnecessary given the rules of the fight. The fight itself runs into the same problems as Rodrik’s action sequences. The arena feels underpopulated and the choreographed action is rough around the edges and predictable. I also questioned the believability of the passage of time in Asher’s arc, which sees him travelling great distances in no time flat. If the world really is this small, Daenerys journey would have taken a fraction of the time.

Mira’s time in King’s Landing doesn’t make much progress in this episode. She engages in more cryptic conversations with Cersei and Tyrion Lannister. The latter sounded like it would be meaningful to her story, but ended up leaving me in a state of confusion. Margaery Tyrell shows up again for another voiceless cameo, making it look like Telltale may not have been able to get Natalie Dormer into the studio. Given how caring she’s been to Mira, it’s a bit strange that she won’t even talk to her at this point.

The only character perspective that still delivers intrigue is Gared Tuttle’s, the squire to House Forrester uncovering a mystery beyond the Wall. Gared is on point, angry, flustered, and is good fun to follow in this episode. I can only assume (and hope) that the final episode in the series, The Ice Dragon, speaks to what he might discover.

After four successful episodes, Nest of Vipers is a borderline disaster. It feels rushed and sloppy compared to the ebb and flow of the previous episodes. I enjoyed some of the banter between characters, and look forward to seeing what comes next for Gared, but Telltale bit off more than it could chew with the action in this episode. The story still carries that unforgiving George R. R. Martin touch – which is just as brutal in this episode as the others – but these moments don’t hold much weight when the build up to them is either loaded with cheese or awkward looking animations.

I don’t know where we go from here, but I hope Telltale spends time polishing the finale to deliver the vision its writers are trying to achieve. 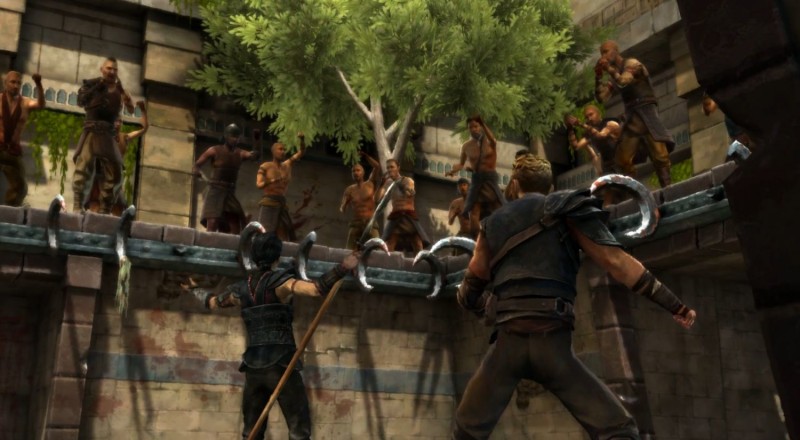 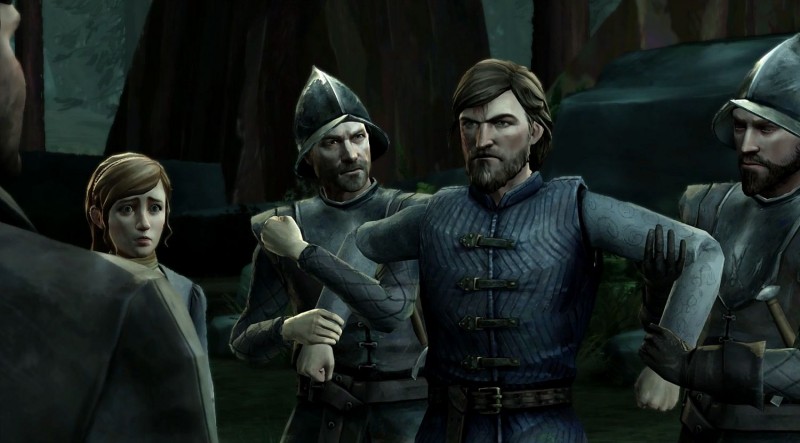 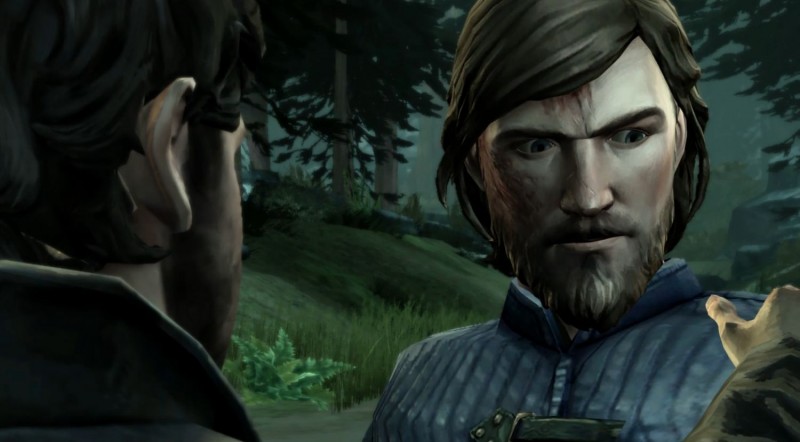 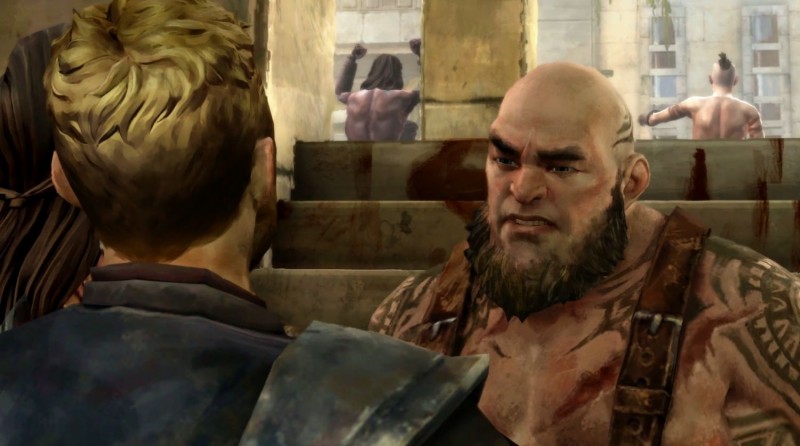 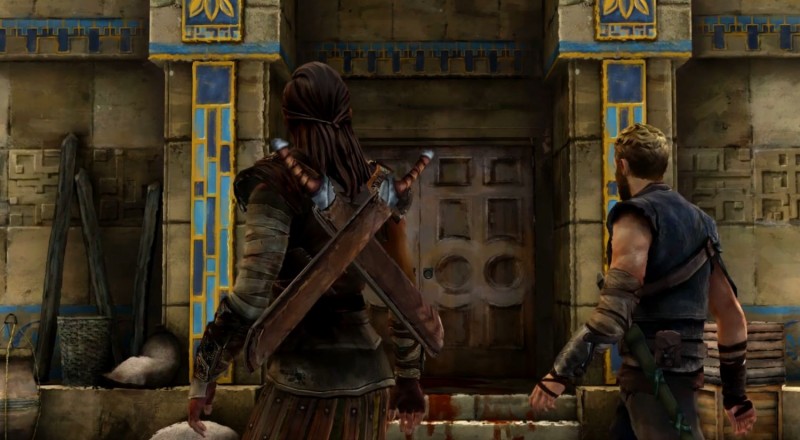 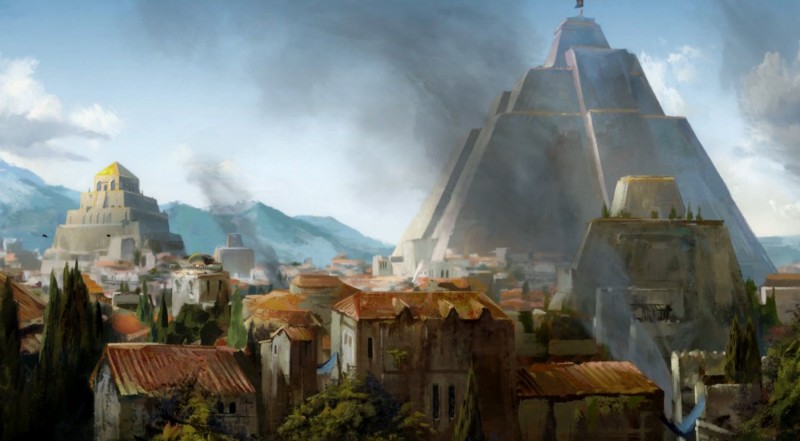 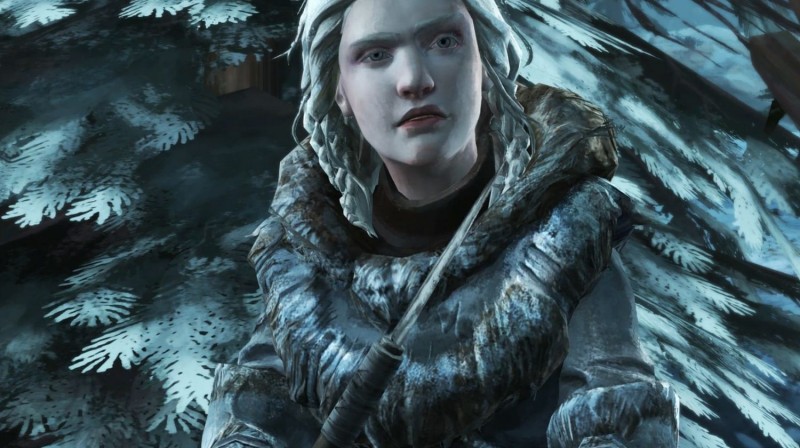 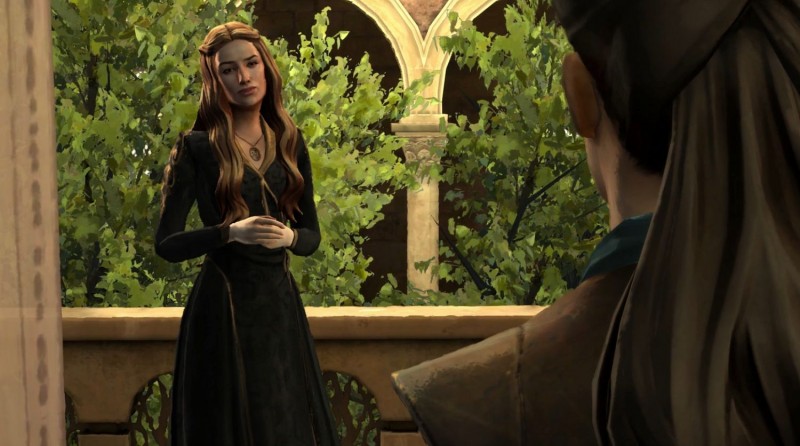 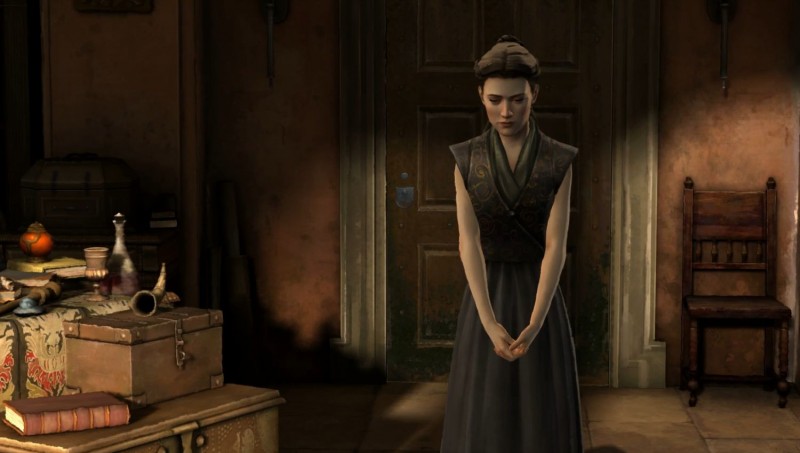 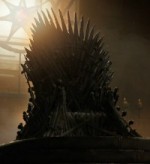 Telltale's canonical entry into HBO's Game of Thrones series takes an unexpected turn for the worse.

Purchase More Info
6
i
Game Informer's Review System
Concept A stark contrast in quality to the first four episodes. The action and pacing of this episode are rough and hard to believe
Graphics The animation in this series hasn’t been fantastic, but it’s especially rough here. The big battles that Telltale tries to paint look sad and small?
Sound The voice work remains topnotch for all of the lead characters. Strong performances also come from Peter Dinklage and Lena Headey
Playability Players make big, direction-changing decisions in this episode. Some of them are cringe-worthy for the right reasons, others for the wrong ones
Entertainment A disappointing chapter in an otherwise outstanding series
Replay Moderate