My hands are cramped claws. For the last several hours, I've been sneaking through asteroid tunnels and the guts of derelict dreadnaughts, shooting down imperial patrols in dogfights so intense that I've unwittingly gripped my controller tight enough to turn my fingertips white. Galak-Z can be a painful experience at times, but the white-hot action is worth the discomfort.

With Galak-Z, developer 17-Bit has created a charming homage to classic Japanese animated shows like Robotech. Every element of the game - from its plucky characters to its opening credits - is a tribute to the developer's love of '80s pop culture. There are even moments during combat that look like they were pulled straight off an old VHS tape.

The action looks simple, but the visuals hide Galak-Z's greater depth. Fusing Asteroids-like shooter gameplay with roguelike elements, Galak-Z sends you on a journey to upgrade your ship while completing a series of randomly generated missions. You get used to the fundamentals of Galak-Z's floaty zero-g combat fairly quickly, but mastering more complex maneuvers - like juking past enemy fire to circle their ships and lay down your own spread of missiles - can take hours. In addition to tearing through space in an agile space jet, you transform it into a giant lightsaber-wielding mech that does incredible close-quarters damage. Both modes offer something fresh to the experience, and I spent equal amounts of time trading paint with enemies in close-quarters duals as I did in long-range sniping exchanges.

After earning my space legs, I really began to appreciate the depth of Galak-Z's combat. I loved boosting up behind enemies, cutting my engines so that they couldn't hear my approach, and then sending my entire arsenal up their tailpipes. And I never tired of using my mech to grapple an enemy and deliver a series of heavy sword strikes against their hulls before sending them careening into another foe or some other deadly environmental hazard.

The environment is more than just a static backdrop. Given the situation, it can be your deadliest enemy or your greatest weapon. Alien spores clog up your ship's engines, and bubbles of lava can be as fatal as a bomb. Empty space stations are full of giant propane canisters that, when hit with a stray bullet, turn into deadly missiles that zigzag all over. Thankfully, these hazards can also be used against your enemies, and they can turn the tide of battle when you need it most. I felt like a maverick every time I lured a group of unsuspecting foes into a minefield of environmental traps.

The minute-to-minute gameplay is a blast, but the larger structure suffers due to its random nature. Galak-Z is split into four seasons (with a free downloadable fifth season on the way), and each season contains five randomly generated missions. As you complete these missions, you slowly acquire new power-ups and ship upgrades that help you overcome the final boss of each season. The power-ups are completely random, so if you get a bad run and collect a lot of weak upgrades, you are quickly outclassed as the season progresses. This is particularly frustrating since you can't avoid certain fights, and without the proper equipment, one misstep or twitch of the wrong finger can lead to game over in the later levels.

This lack of structure is further exacerbated by the fact that there isn't a wide variety of mission types, power-ups, or environments. In true roguelike fashion, you have to start over at the beginning of a season each time you die (without your power-ups), which means you see the same random elements get recycled over and over again. The only carry over between seasons are the blueprints you collect for ship upgrades, which unlock the chance to see these new items in the shop. It's like eating a different item off Taco Bell's menu every day; you quickly notice that all the same elements are still here, they've just been rearranged. Even the seasons don't feel much different from each other, so by the time you reach Season 4, a larger sense of monotony begins to set in.

In spite of these frustrations, Galak-Z has the heart of a truly compelling shooter. I wish 17-Bit had taken its elements and laid them out in a game with a more natural progression, or added a greater level of variety to Galak-Z's extensive randomness. However, even when the game feels unfair, I couldn't resist returning to these pinpoint-accurate flight controls and tense dogfights. 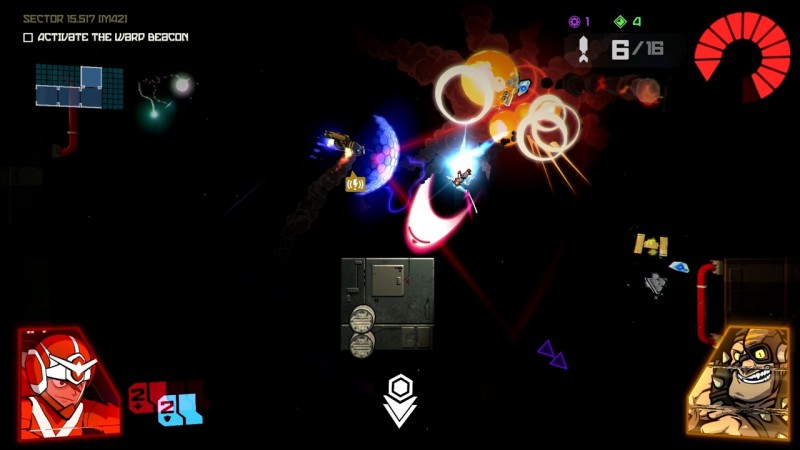 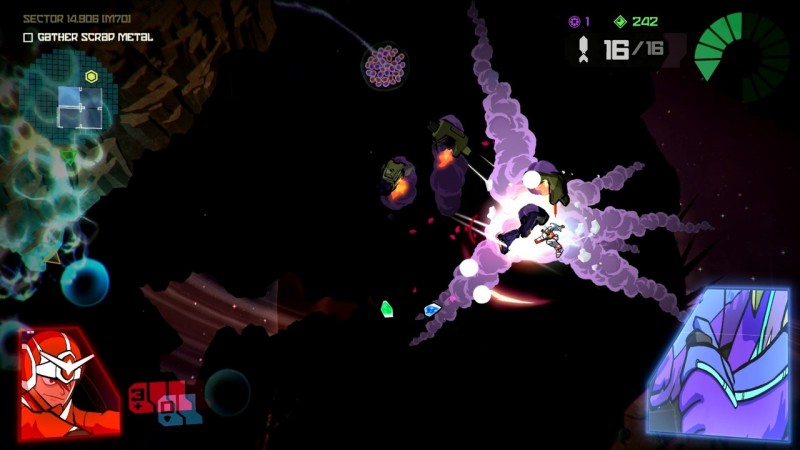 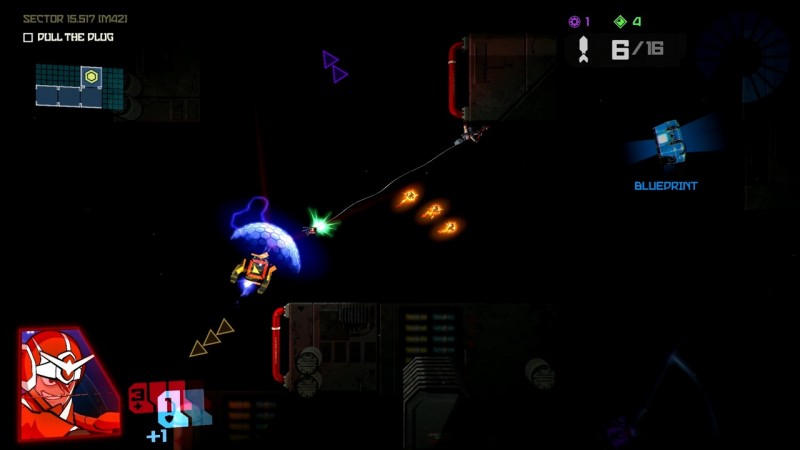 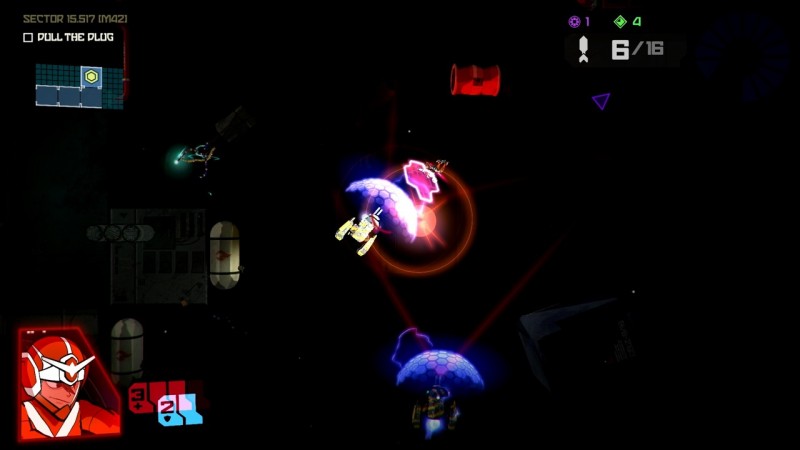 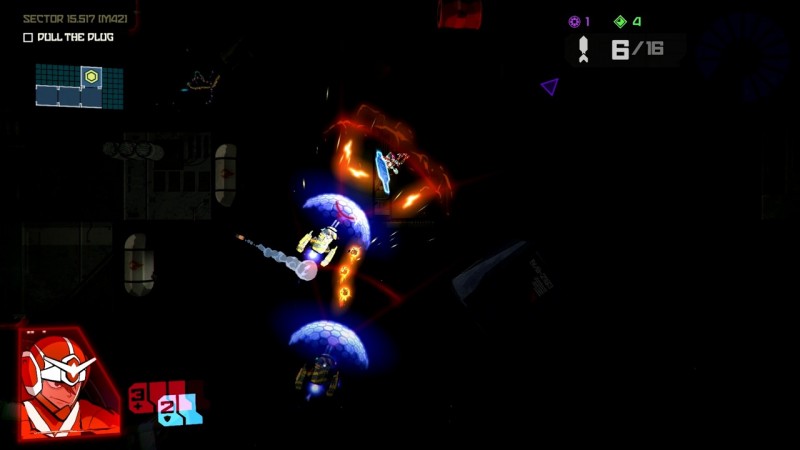 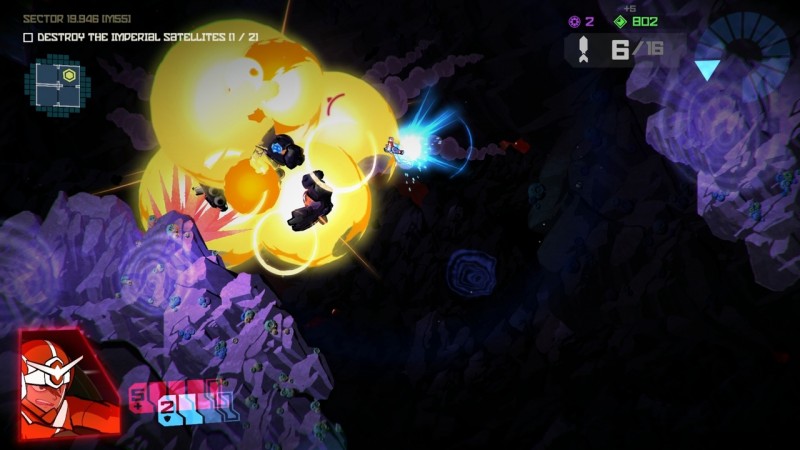 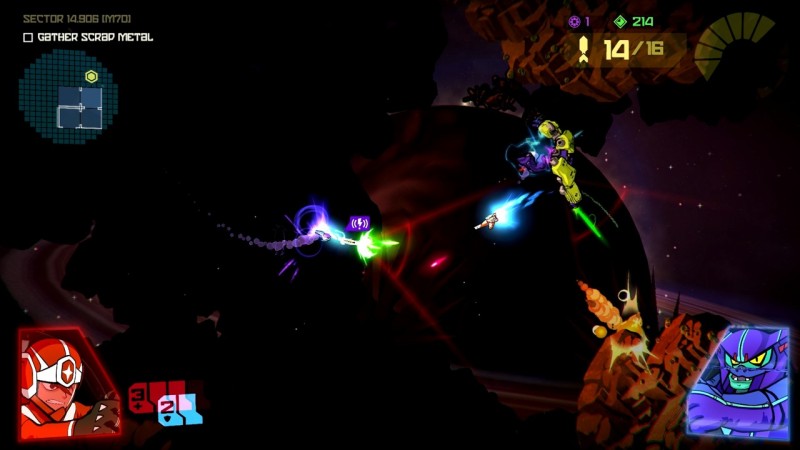 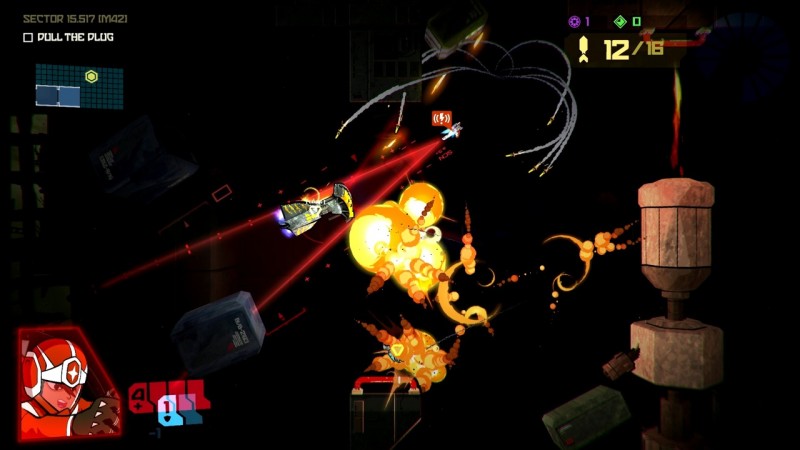 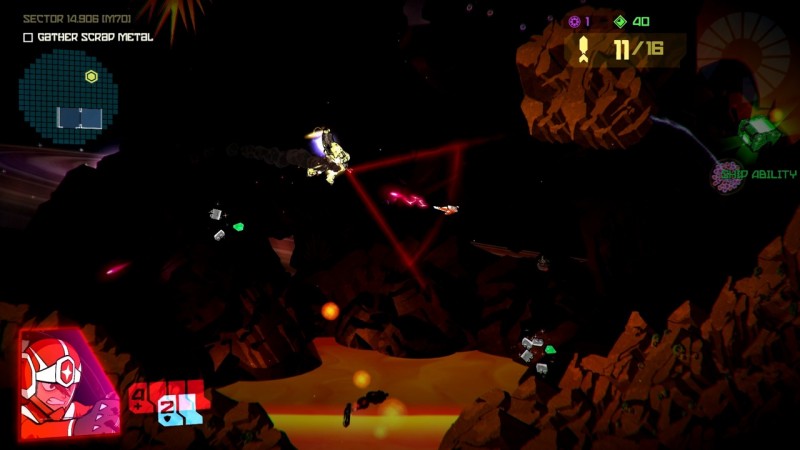 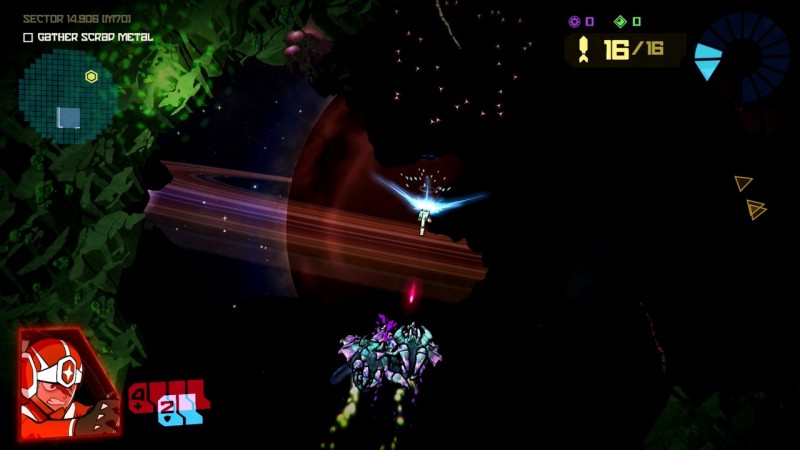 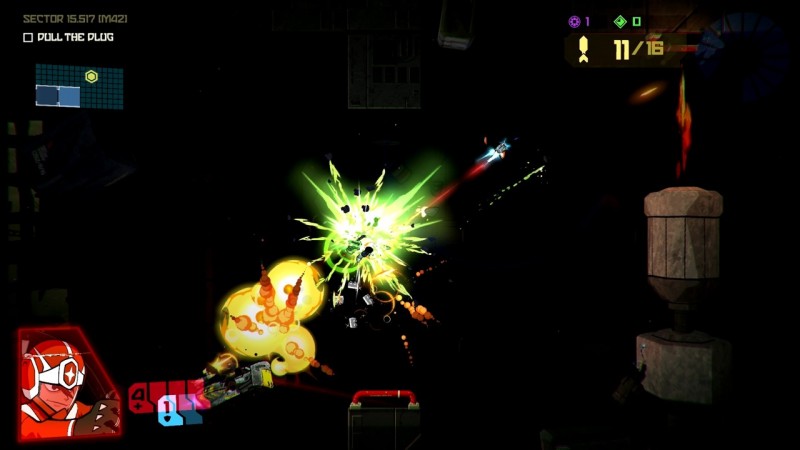 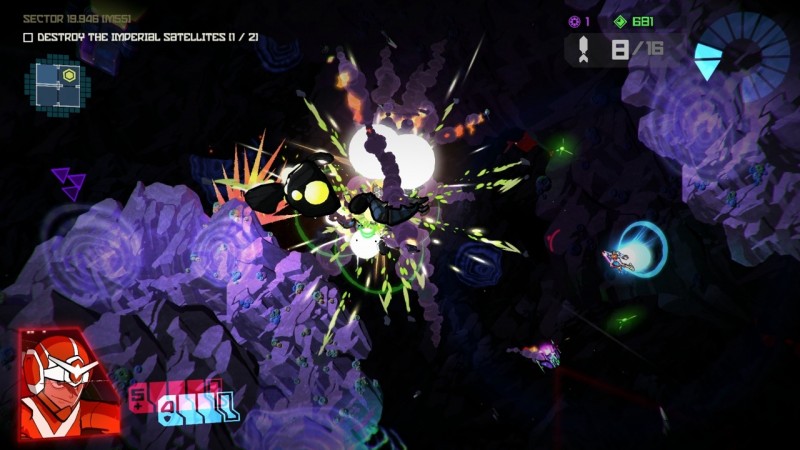 8
About Game Informer's review system
Concept
A shooter/roguelike mash-up that is brutally challenging and completely engrossing thanks to tight controls and rich combat
Graphics
Cartoon smoke effects and animated character portraits wonderfully emulate Japanese cartoons from the ‘80s
Sound
The electronic, synth-heavy soundtrack is the perfect thing to listen to while blasting space pirates out of the sky
Playability
hip controls are fairly complicated, but mastering them is fun. They allow you to perform a wide array of insane evasive maneuvers
Entertainment
Galak-Z is the perfect game to play in short bursts. Its random nature means the balancing feels off, but the tight combat will keep you coming back
Replay
Moderately High 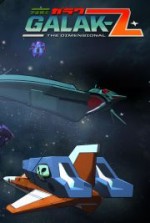