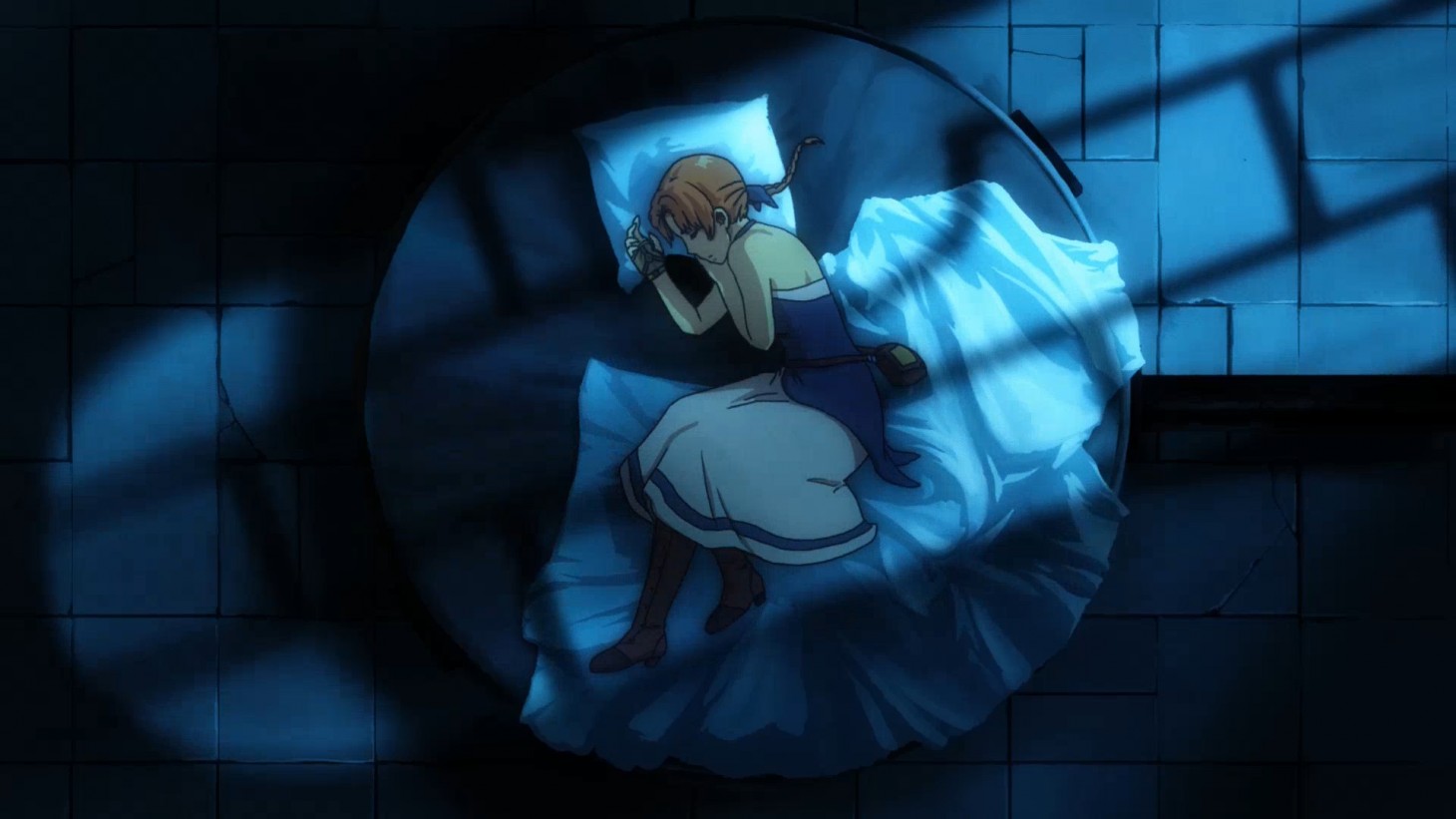 One of my favorite Christmas traditions is watching Rudolph the Red-Nosed Reindeer, the stop-motion animated TV special from 1964. This holiday classic takes a dark turn when Rudolph visits an island occupied by toys no one wants or could love anymore. Forgotton Anne explores this concept as well, but the focus is much wider, expanding to everything a person may have discarded in their life – socks, a lamp, or even a prized family heirloom. This setup is whimsical and colorful, and getting lost in the beautiful anime styling is easy. But the weight Forgotten Anne applies to difficult moral choices turns it into a dark and occasionally disturbing journey.

This is one of those strange games that I finished and immediately thought, “That was okay.” In the time that followed, I found myself thinking more about it, and was able to better understand its messaging and themes. I now recommend it to my friends with this caveat: You might not grasp it right away (or at all), but if you do, it sticks with you and has something interesting to say.

The player assumes the role of a human named Anne. She’s just one of two living beings that are trapped in the Forgotten World, a thriving society just like ours, only its occupants are all castaway junk from lifetimes ago. These so-called Forgotlings even have their own societal hierarchy, such as a gun serving the role of a police officer. Anne lords over them as an enforcer. She maintains peace, and should it be disrupted, wields the power to strip away a Forgotling’s life. Anne and her mentor Master Bonku believe they’ve figured out a way to reach the world of the living, but their attempt to create an ether bridge linking the two worlds is thwarted by a group of rebels. Anne must repair the bridge, but also figure out who is trying to stop them and why.

This introductory story moment is intriguing, but I need to stress just how slowly it unravels. Progress comes at a snail’s pace, as much of Anne’s actions revolve around lengthy conversations and interrogations with Forgotlings. An old left shoe can be surprisingly long-winded, but you often need to pay close attention to what is said, as choice is frequently sewn into the discussion.

Sometimes your choice determines small things like whether you are kind or mean, but others push Anne into dire situations where a Forgotling could die, and that death may be revisited at a different point in the story. A boring chat about nothing suddenly becomes uncomfortable and engaging, and you may not like what you have to do. These are the moments where Forgotton Anne is at its best – challenging the player to do what they view as just, even if it means a loss of life.

Anne wields a stone that can suck the life out of a Forgotling. Since you need to hold the button down to watch its entire life essence pour out of it, the stone can be a means of torture if used sparingly. Call it sick or wrong if you want, but you will probably use it to make progress. Again, this is a great design decision that adds strategy to the discussions. In one moment, I took a life and thought I made the right call, but immediately second-guessed the choice when a message indicated I could have handled that sequence in a different way.

Although the Forgotlings are objects, developer ThroughLine Games gives them plenty of life, and just enough screen time to make you get to know them. A good example is Anne’s old blankie, which she engages with at a dire time in the story. We get to know the relationship Anne had with this object and learn how it has endured in this new world. You end up developing a relationship with the blankie in a short time – a testament to Throughline’s sold script.

Ending Forgotling lives never feels right, but you may not see any other way forward, as you may need to use its life essence to power up a lever that will open a door. You also find yourself in situations where two Forgotlings are accused of a crime and you have to determine who did it. One lives. One dies.

When Anne isn’t locked in conversations, she’s tasked to explore this colorful world, sometimes being asked to leap across rooftops or scale ladders. Although she is quite nimble, capable of using a set of steampunk-like wings to reach a jumping height of roughly 15 feet, most of her environmental interaction consists of throwing levers and switches. ThroughLines Games created a number of nicely constructed environmental puzzles usually tied to figuring out how to open a door. The problem the player runs into is that Anne’s movements are not as fluid as you want them to be. She moves a bit like a tank, and needs to be in the precise, near pixel-perfect place to reach a ledge or interact with a switch. Given the timing-based design of certain challenges, this can lead to plenty of frustration, as one false move means restarting. You’ve clearly figured out the puzzle, but now you need to wrestle the clunky controls into submission to complete it. I love that the platforming draws clear inspiration of the Prince of Persia games of old, but the flow just isn’t there.

No matter how much time it takes to solve a riddle or fuss with it, Forgotton Anne’s spellbinding visuals kept me entranced and interested in the world. The art style, fluidity of animation, and overall tone of the experience are beautifully conceived and enchanting to the degree I wanted to see every area and meet all of the Forgotlings along the way.

Forgotton Anne is slow and clunky and a bit frustrating at times, but it has its heart in the right place when it comes to story, which challenges the player morally and concludes with a satisfying choice.

8
About Game Informer's review system
Concept
A slow, story-driven experience that offers meaningful player choice, and succeeds with its world building and plot twists
Graphics
Colorful, anime-style visuals pop. The unique designs of the world’s inhabitants (which blend random items into living beings) are also good
Sound
The plentiful voice acting is excellently delivered
Playability
Clunky platforming derails a few sequences, but the puzzles are fun. The real draw is having a hand in shaping the conversations and determining who lives and who dies
Entertainment
This strange journey in the land of junk keeps you captivated and guessing what could happen next
Replay
Low 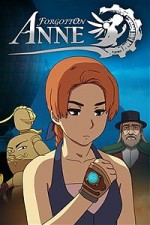