An Amusing But Inessential Good Time
by Matt Helgeson on Nov 08, 2010 at 08:31 AM
Publisher: Nintendo
Developer: Nintendo
Release: November 7, 2010
Rating: Everyone
Reviewed on: Wii FlingSmash is the least heralded Nintendo first-party game I can recall. It appeared basically out of nowhere, packed in with the new Wii remote model that has Wii MotionPlus built into the unit. As you might expect, the game is designed to take advantage of the increased accuracy of the new controller; all of the on-screen action is performed by swinging the remote like a table-tennis paddle. The concept is unique and fairly clever: You bat around Zip, the protagonist, as he collides with various blocks, enemies, and other things in the environment.

Instead of static levels in the vein of Arkanoid or Breakout, the FlingSmash stages are modeled on old-school side-scrolling platformers. It’s a simple and unique design that’s executed well most of the time. Nearly every level adds an interesting new wrinkle to the mix like new enemy types, alternate routes, tubes and wind gusts that carry you along, shooting barrels inspired by Donkey Kong Country, or keys that open up new areas. At certain points, the game pulls you into dark space, where you are frozen until you use the on-screen paddle to hit numbered blocks in the correct order. To help complete the levels you can use power-ups that split you in three, make you large, or increase your destructive force.

As much as I like the level design, the inaccurate controls hamstring what could have been one of the year’s surprise Wii games. Even with Wii MotionPlus, the action frequently devolves into a mess. Too often, I felt like I was just flailing my remote around, praying that the vagaries of physics would result in success. This gets you by in the basic levels, but things fall apart during the end-stage boss battles (particularly the overly long end boss) that require more strategy and accuracy. While the game continually urges you to relax and make your motions more deliberate, I honestly couldn’t tell much of a difference when I did as instructed.

At the end of the day, FlingSmash is a charming but minor title in the Wii library that offers some intriguing gameplay. If you’re going to buy a new Wii remote, I recommend spending the extra $10 to get the FlingSmash pack-in. Still, I can’t help but think that there was a better game in here somewhere, given a little more time, money, and polish. 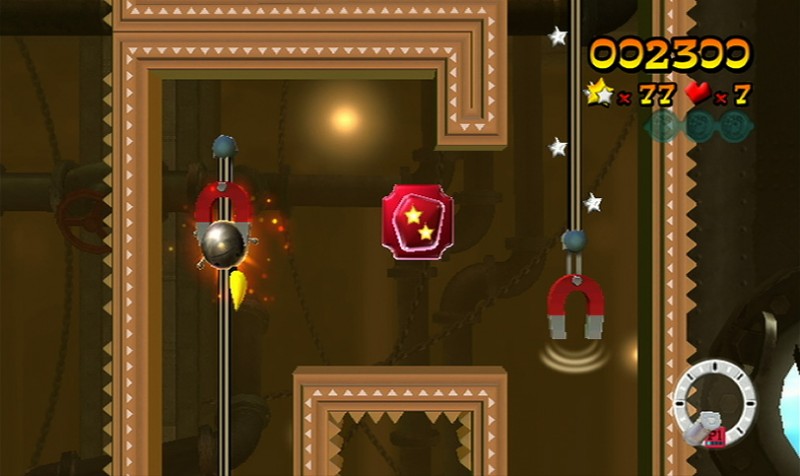 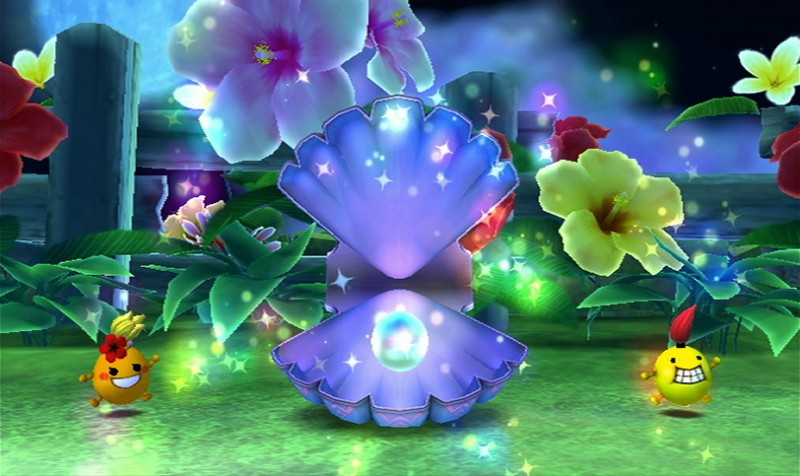 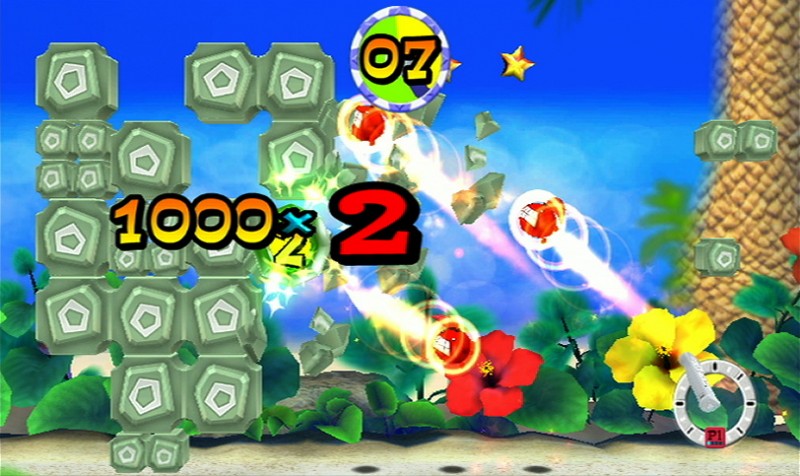 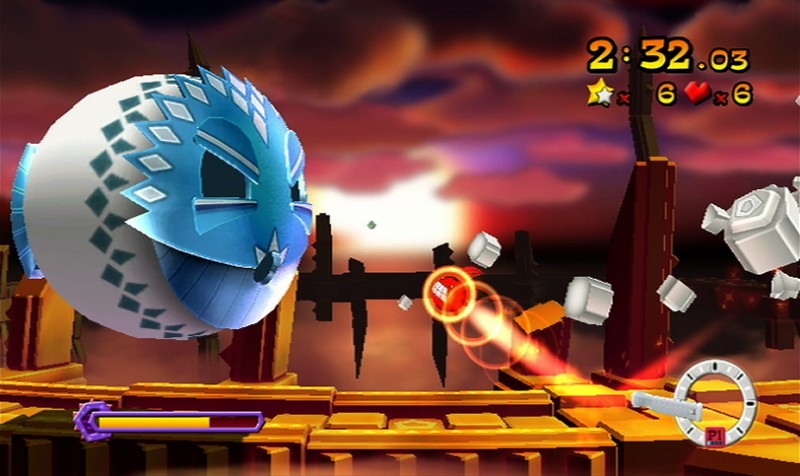 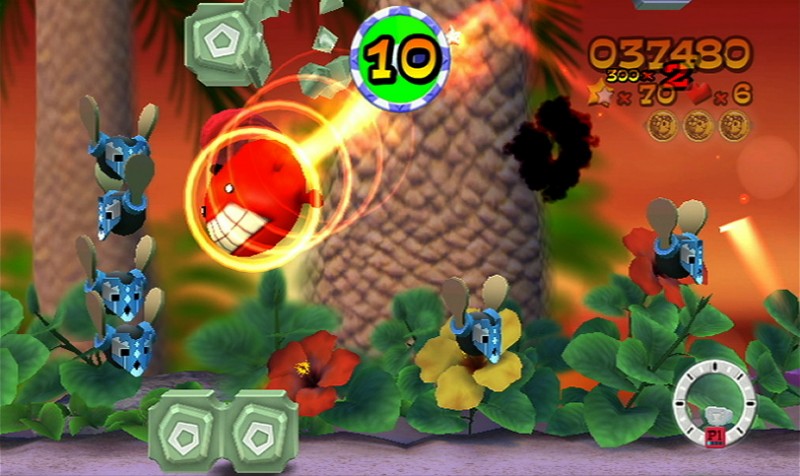 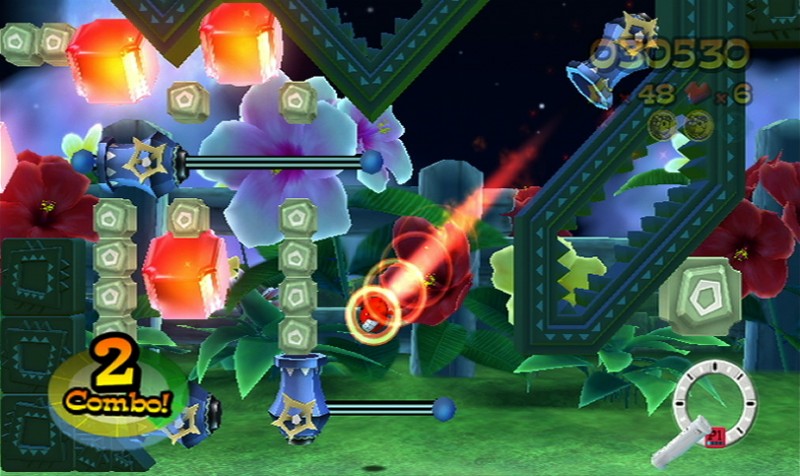 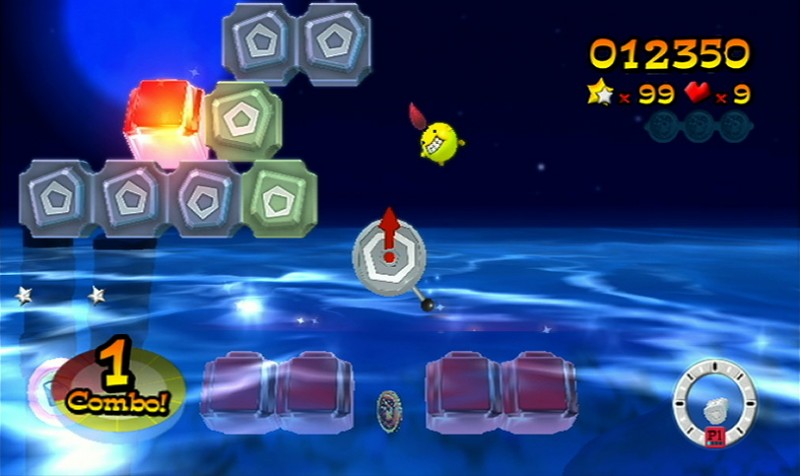 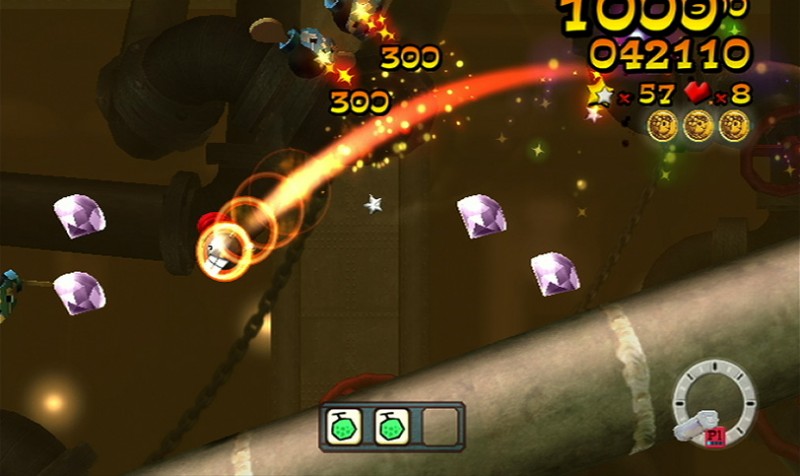 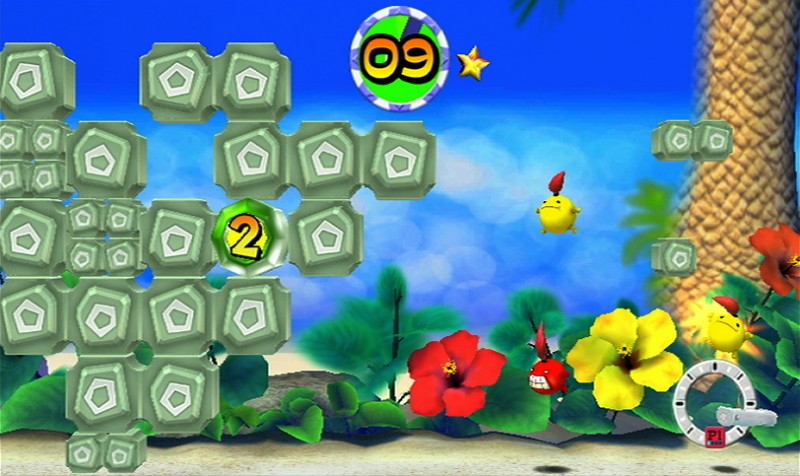 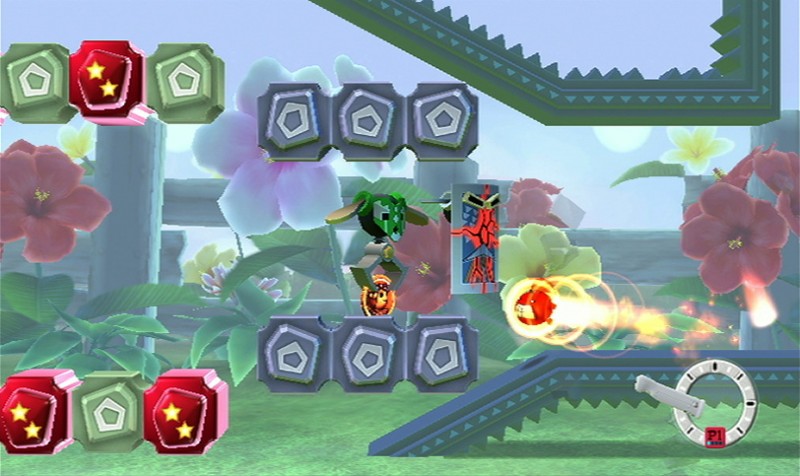 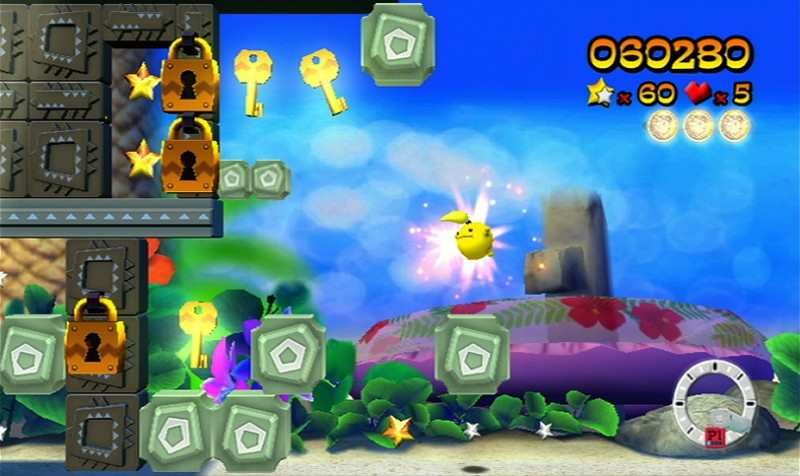 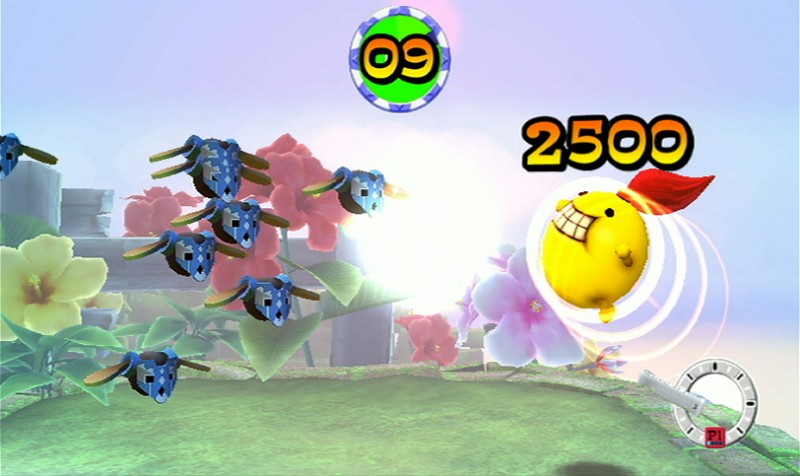 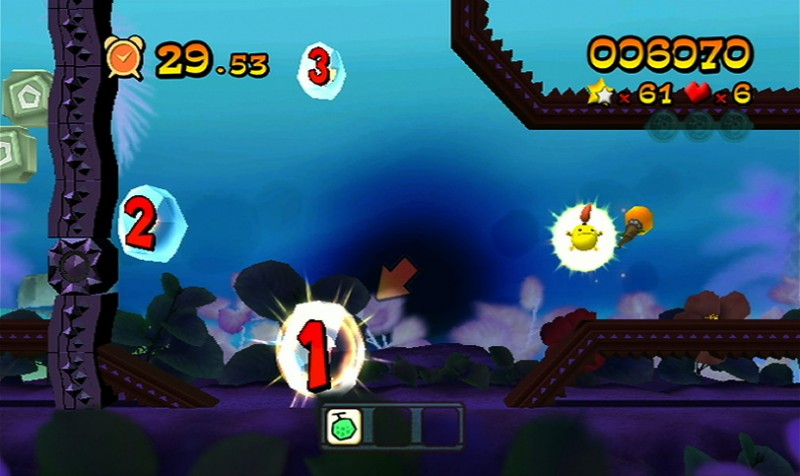 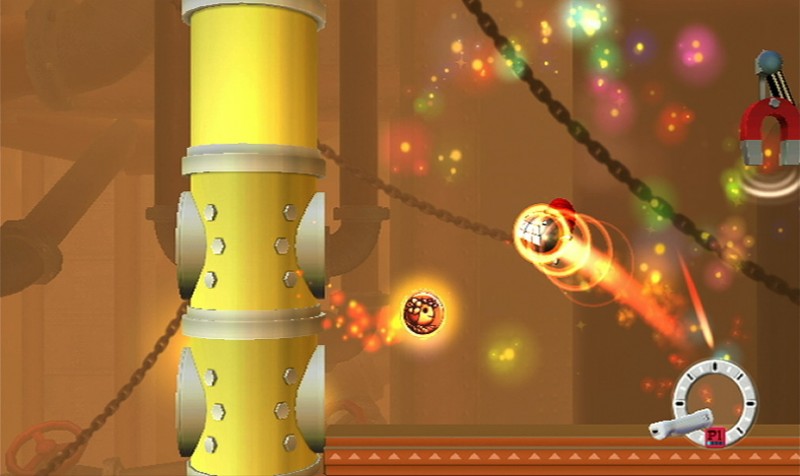 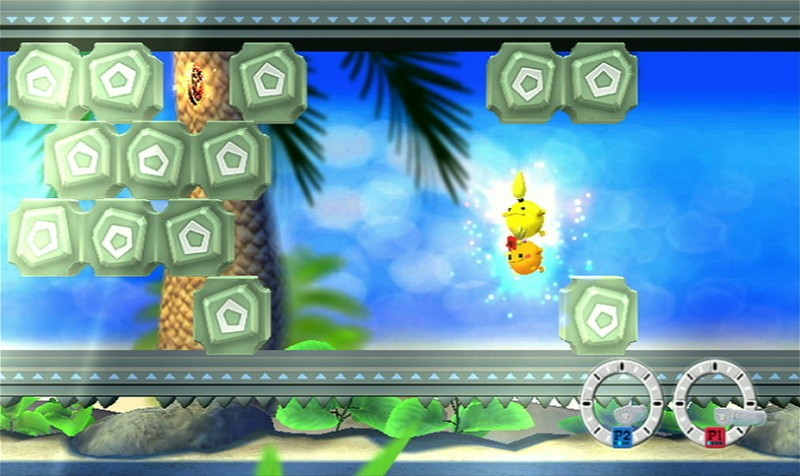 Packed in with the new Wii Motion Plus remote, FlingSmash is an inventive, yet flawed action title