Fire Emblem: Revelation is made for people who want to have it all. Where Conquest and Birthright forced players to choose between blood and bond, the DLC campaign Revelation is content to let them control characters from both the Hoshido and Nohr kingdoms in order to fight a mysterious foe. However, that freedom of choice comes at a cost.

With Revelation, the main character chooses to go underground instead of siding with either kingdom, building up an entire army out of a small group to combat the true enemy pulling the strings and pitting the two nations against one another. The campaign is most satisfying early on, forcing you to clear entire battlefields with only a handful of units at your disposal. If you’re playing with permadeath switched on, this means every loss is a crushing blow. Even if you’re not, those battles are still some of the most intense fights across all three versions of Fire Emblem: Fates.

That intensity peters off as the game goes on, with you recruiting more characters to your cause and letting you grind as much as you want to create an unstoppable army of units capable of killing enemies with one hit. This ultimately makes the later levels hardly a challenge, especially if you’ve done all the paralogues and recruited side characters. However, Revelations’ biggest flaw isn’t that it allows you to essentially break the game (the flexibility and freedom offered to players is one Fates’ strongest qualities), but instead that the dramatic tension of the campaign is annihilated in favor of letting you have everything at your disposal.

Where both Birthright and Conquest had campaigns that were well-written dark fantasy epics filled with devastating losses and tragic moments, Revelation is rather ho-hum and generic. It’s the only campaign of the three where I constantly felt the temptation to skip cutscenes so I could move on to the next battle. The few dramatic moments that occur are resolved a few battles later, with characters who would have slaughtered each other in the other two campaigns coming together like hunky dory best buddies. The DLC’s only real lure, especially if you’ve played Birthright or Conquest, is that it lets you have units from both armies in the game.

Admittedly, that’s a powerful draw for anyone who loved the other two campaigns, as it allows you not only to use both Nohr and Hoshido characters in combat but you can also have them date, marry one another, and reproduce battle-ready offspring. This is glorious, undistilled fanservice that constantly delighted me thanks to witty dialogue and strong character dynamics. It’s a shame then that the overarching story containing those characters just isn’t as interesting.

When all is said and done, Revelation winds up feeling more like “more Fire Emblem Fates” than its own distinct campaign and is easily the weakest of the three. However, for those looking to spend more time with Fates’ rich cast of characters and explore relationships unavailable in the either Conquest or Birthright, this DLC campaign is one quality encore.

Be sure to check out our reviews of Birthright and Conquest. 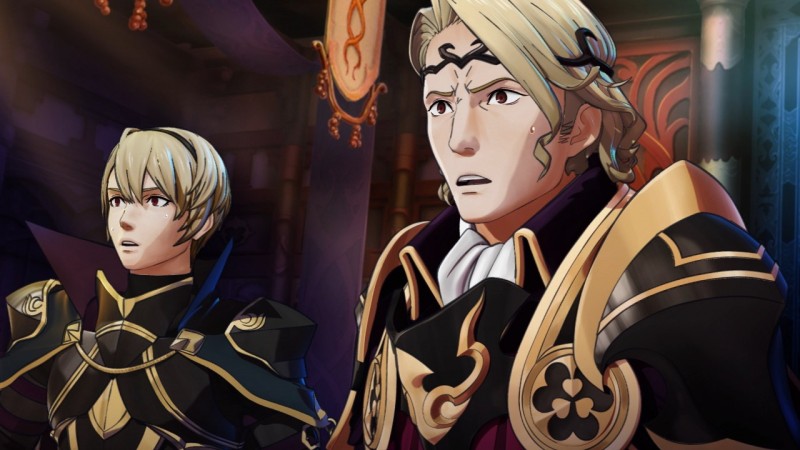 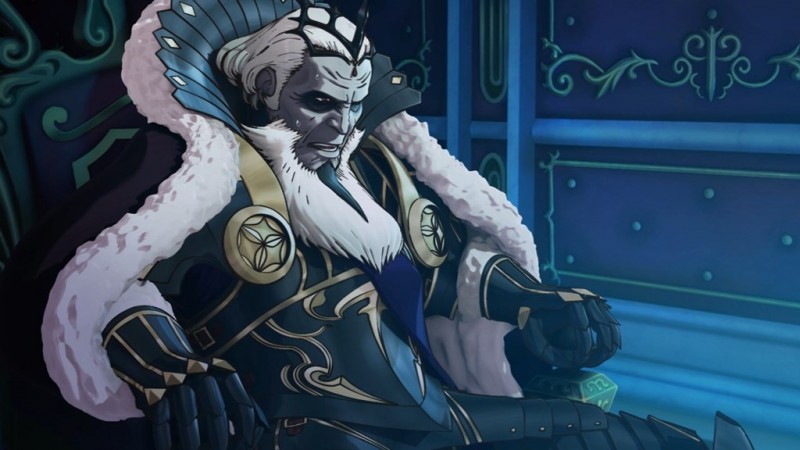 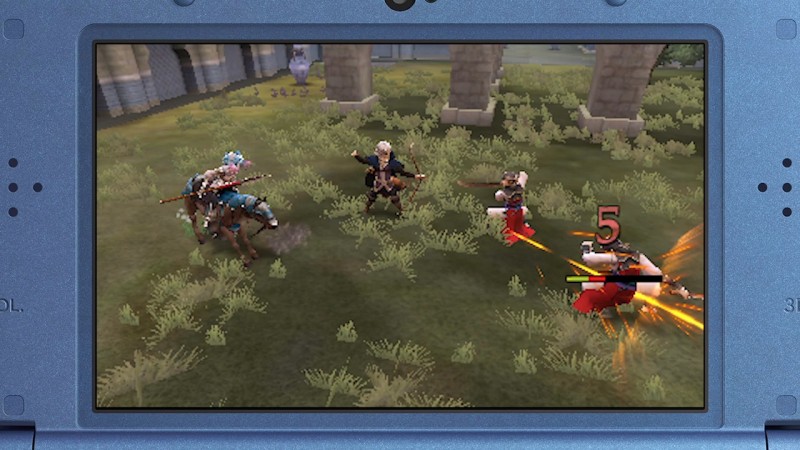 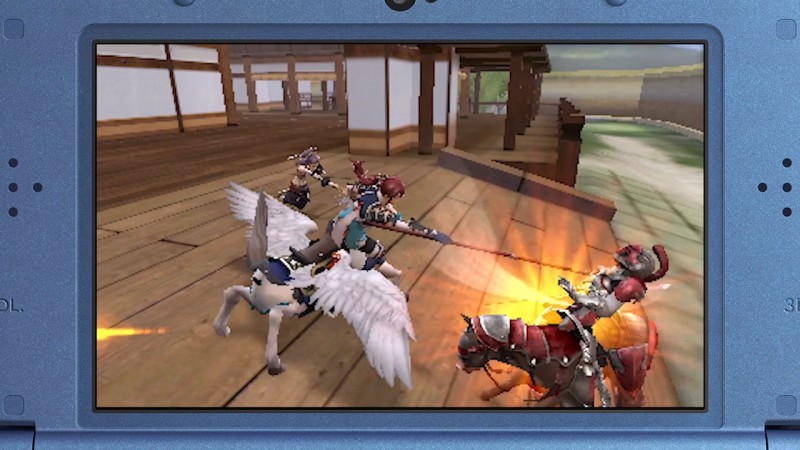 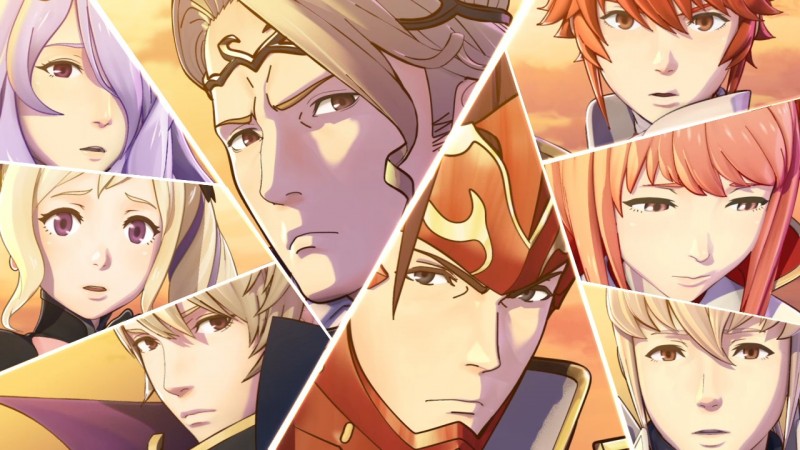 8
About Game Informer's review system
Concept
Fight tactical battles and unite a divided world against an unseen enemy
Graphics
Fuzzy character models are balanced out by gorgeous environments and cutscenes
Sound
The orchestral soundtrack is fantastic
Playability
It takes time to learn how to use the interlocking systems, but they all come together to create a satisfying experience
Entertainment
Revelation’s choice to let players have their cake and eat it too works for the most part; unfortunately, the story suffers because of it
Replay
Low