Leveraging Final Fantasy Nostalgia To Dull The Repetition
by Kimberley Wallace on Jan 25, 2016 at 05:00 PM Routine isn't always bad. Some players like knowing what to expect, completing familiar tasks and fulfilling an explicit list of objectives. In Final Fantasy Explorers, you search a vast landscape doing mundane tasks, such as killing specific monster types, but the payoff comes in how you turn your rewards into building your ideal character. Think of this quest-based, resource-gathering structure as a less complex version of Monster Hunter with a Final Fantasy skin; the core experience is about striving for the next big upgrade and reveling in all the Final Fantasy content.

If you're a Final Fantasy fan, Explorers was made for you, as it takes iconic parts of the franchise and infuses them in each portion of the game. You can find materials to forge new gear, such as Sephiroth's attire to don on your customizable avatar. Classic bosses like Ifrit and Shiva keep you on your toes. Fast travel is done using an airship, and you can buy items from Moogles. Exploring Amostra is exciting because you never know what classic monster from the franchise you'll find roaming the field, such as Chocobos and Adamantoise. Trance mode also allows you to transform into popular characters like Cloud and Lightning, but it's more a novelty than a super-move. The only part Explorers doesn't ape from the main series is an interesting story; the narrative is bare-bones and inconsequential.

The ties to Final Fantasy are a main part of the appeal, and the quest-driven gameplay loop exists mainly to deliver all of the nostalgia. You select one main expedition to complete at a time, but can also do numerous sub-quests simultaneously. Completing quests earns you points, which can then be used to be purchase various abilities for your character and upgrade weapons. The quests themselves are basic, tasking you with taking down bosses, eliminating monsters, and collecting goodies on the field. They also allow you to reach new places in Amostra, from sandy beaches to fiery volcanoes. Beware, though, as Explorers' clunky UI can often get in the way of seeing what's out there.

The quests get repetitive quickly, forcing you into a mindless routine with the goal of incrementally upgrading your character. I grew tired of doing similar tasks over and over, and more variety would have helped. On the bright side, the quests aren't long, although some require you have a certain amount of money before taking them on. This can be frustrating when you want to spend your money on upgrading weapons and abilities, but instead have to keep an untouched cash reserve to keep progressing.

You have complete control over your avatar; you can change jobs in town and unlock many additional selections (20 in total, including the Dark Knight and Samurai) along the way. You also can equip up to eight abilities at once, purchasing and upgrading only the ones you desire. Any ability you desire you can learn regardless of your job, but your custom abilities are specific to the weapon you wield. I liked having the ability to experiment and never being locked out of anything. For instance, I went with the Knight class at first and constantly upgraded my sword attacks whenever I could and loved seeing the damage multiply on tougher enemies, but that didn't prevent me from picking up cure or fire abilities if I desired. That being said, the custom abilities pack the bigger punch, so you're best to focus on those.

Explorers' greatest asset is how it makes you feel like you're always progressing. The more you do, the more that opens up. For instance, new weaponry becomes available to craft as you advance, and you're shown the required ingredients to make it, giving you something else to track down on your travels. The game even has a monster fusion system, which becomes another fun element for experimentation. After slaying certain enemies, you can pay to create them as a party member (bring up to three with you in battle). You can level up your monster allies and fuse them together for stronger combatants. Unfortunately, until your monsters reach high levels, they die quickly, (though they eventually revive automatically).

While the progression loop proves strong, the combat is disappointing. It relies on more button mashing and spamming special attacks than actual strategy (outside of running away from enemies before they attack). You have a special ability called crystal surge, which changes things up by adding elemental properties and other perks to your abilities. While battles get tougher as you advance, don't expect the same level of difficulty or tactics you'd put into a big fight like in Monster Hunter. Through local or online co-op, you can bring up to three friends in battle to slay beasts with you, but it's nearly identical to the single-player experience. Playing with friends is obviously more fun than relying on A.I. monsters, but it's not a game-changer.

Final Fantasy Explorers never fully captivated me. Building up your character is fun and the Final Fantasy fan in me enjoyed all the callbacks, but it didn't keep me invested. It gives you plenty to tinker with, but doesn't have the meat to back it up. 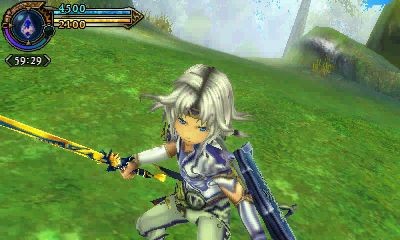 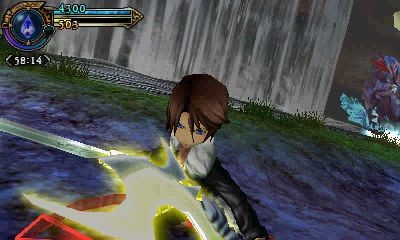 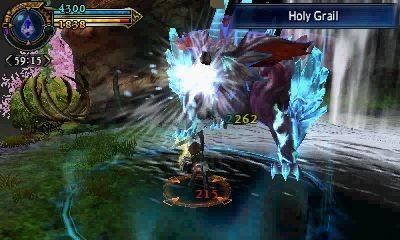 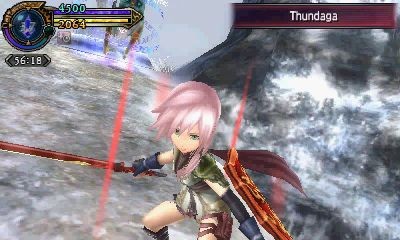 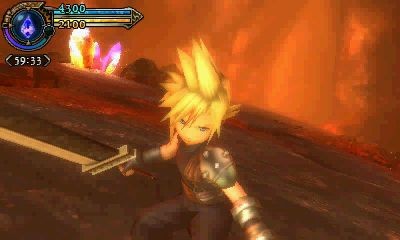 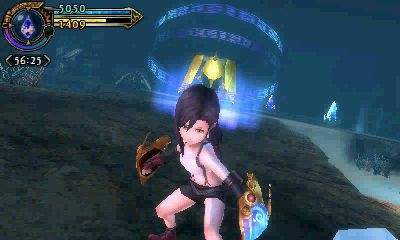 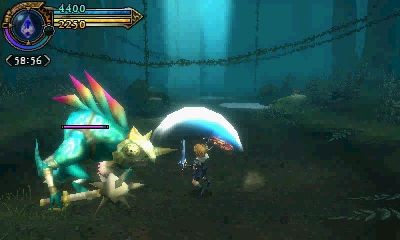 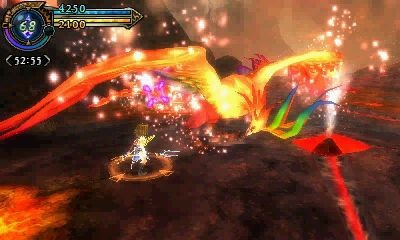 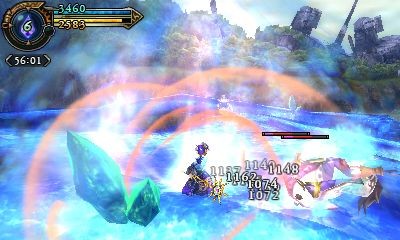 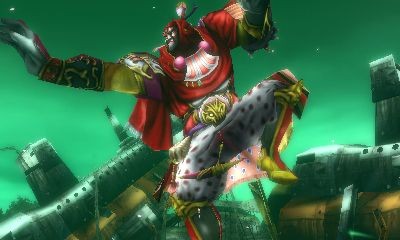 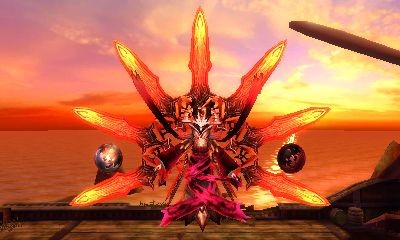 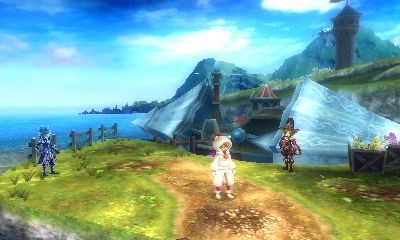 7.75
About Game Informer's review system
Concept
Give Final Fantasy fanatics a chance to explore a new island and take down classic baddies, while also offering the opportunity to engage with friends
Graphics
The grainy graphics aren’t anything to write home about, but the detail in the different armor you can equip is a nice touch
Sound
The Final Fantasy victory music and other whimsical tunes keep you in the experience
Playability
Tutorials ease you in, making the mechanics easy to grasp. The deeper systems require some experimentation
Entertainment
From gear to popular monsters, fans will enjoy the fun upgrade system combined with all the content emblematic to the series, but the overall journey isn’t exciting
Replay
Moderate