Fighters Uncaged Review: Not Worth Fighting For
by Annette Gonzalez on Nov 04, 2010 at 06:00 AM
Publisher: Ubisoft
Developer: Ubisoft
Release: October 26, 2010
Rating: Teen
Reviewed on: Xbox 360 Unfortunately, this fighter’s lack of precision does nothing to make you feel like a bona-fide badass. Poor motion tracking makes playing through Fighters Uncaged feel like the physical equivalent of button mashing – flail your arms and legs in the most ridiculous way possible and hope your attacks follow through.

Fighters Uncaged offers a training mode to learn some of the suggested techniques, but these quickly fall to the wayside in practice. Throwing a punch is self-explanatory, but advanced techniques that involve ducking and a timed kick to trip enemies are too advanced for the game to detect. Executing moves in a controlled training environment is possible, but once you’re in battle with a moving AI adversary, delayed response times to your motions makes spontaneous flailing your best bet.

Fighters Uncaged’s progression system is even worse than the control system. You start off in League 3, which pits you against six meatheads as you fight for individual scores and crowns. To move up in the league and unlock more fighters, you must collect a set number of crowns for each league. This requires you to begrudgingly battle these characters over and over again to beat your personal bests. Even if you win a fight, you won’t earn any crowns unless you beat your high score. The process is especially frustrating once your scores plateau, because the unresponsive control scheme can only get you so far.

If you’re looking for a true fighting experience with Kinect, you’re better off just getting into a real-life boxing match with a friend in front of your TV. With spotty controls, boring gameplay, and surprising lack of local multiplayer, Fighters Uncaged is one fight you’re better off walking away from. 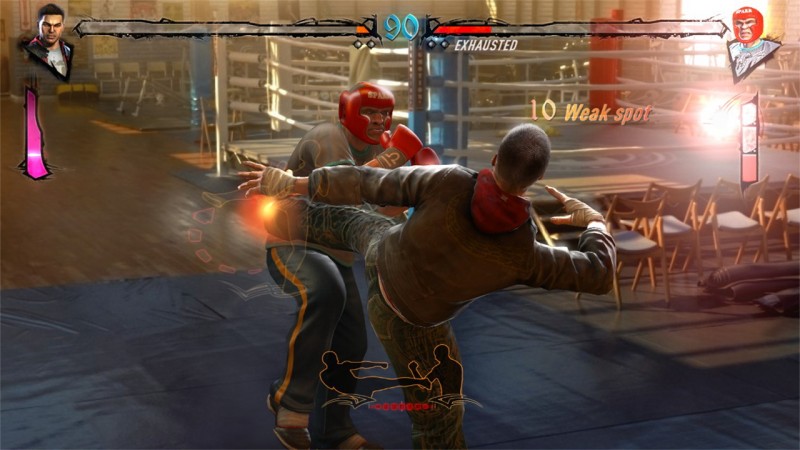 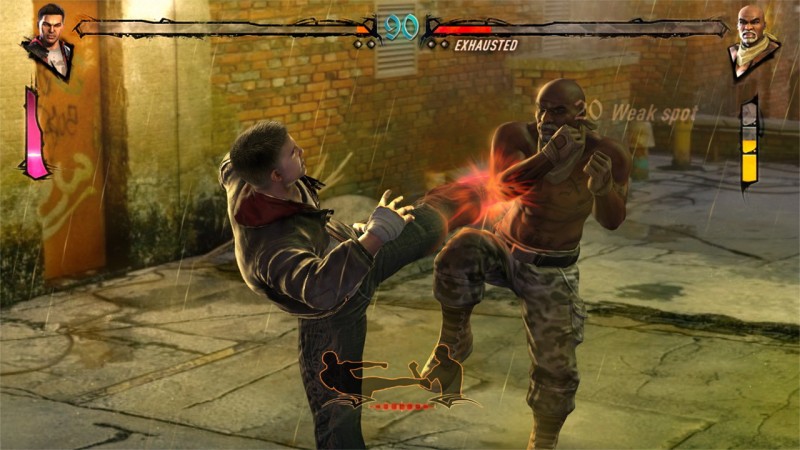 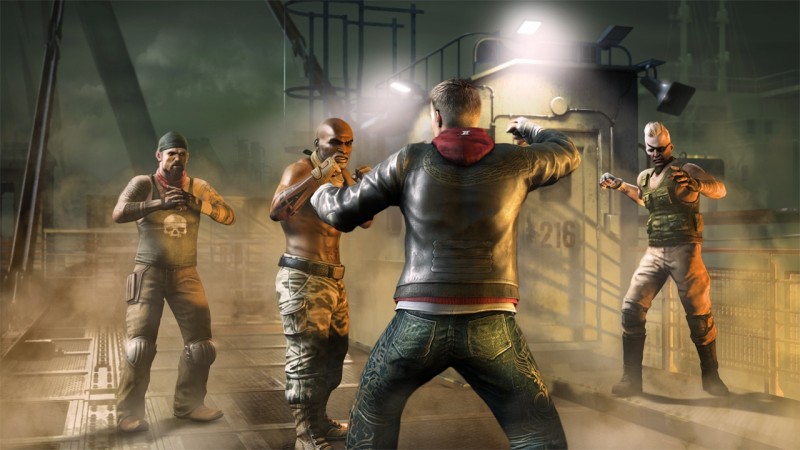 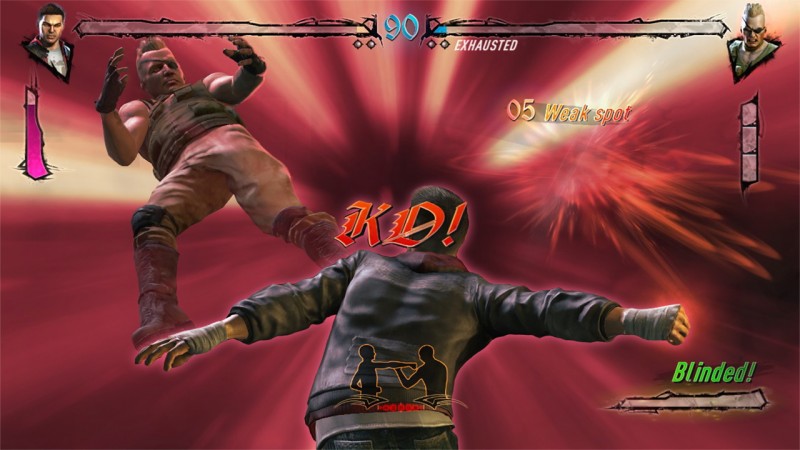 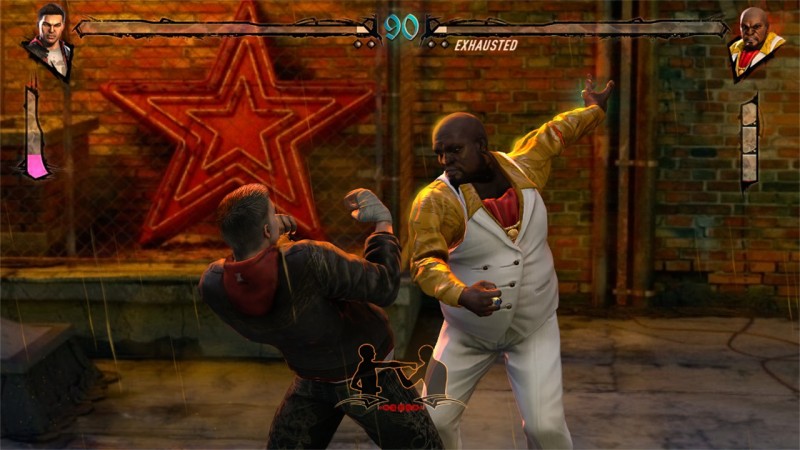 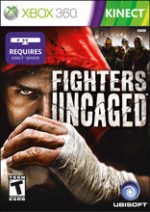 Fighters Uncaged is one fight you’re better off walking
away from.