In 2000, Kronos Digital and Eidos released a unique anime-inspired action game called Fear Effect for the original PlayStation. Its slick presentation, Ghost in the Shell-inspired world, and mature narrative earned it a cult following. That following had reason to rejoice when Sushee's Kickstarter campaign promised to bring the series back. Unfortunately, Fear Effect Sedna could serve as a case study on everything that can go wrong when resurrecting a franchise.

The original Fear Effect and its prequel were some of the first games to bring anime-like visuals to life, and their smooth storytelling helped them stand out. Sedna fails to recapture any of that magic. The generic environments lack the neon glow and exotic technology that made the original series so dazzling, while the story is a mess of cringe-inducing dialogue. I didn't know who the main antagonist was until the final boss fight, and even then, their motivations were unclear. When the credits rolled, I was left wondering, "What was the point?"

As bad as the story is, things are worse between cutscenes. Sedna attempts to mix top-down shooting with stealth and strategy, but its execution is bad in every category. As a top-down shooter, Sedna feels unresponsive and clunky. During battle, you have the option to pause the action and issue commands to your party, but the combat isn't built around this type of strategy. A single attack does little damage, and you don't have a wide variety of abilities to choose from. This makes the action plodding and monotonous if you're pausing frequently. Hardcore strategy also isn't necessary because the A.I. is so stupid. It doggedly locks on to one character and rarely looks away; I often had that character hide in cover and wait until the rest of my companions took out the inexplicably fixated enemy.

If you're patient, you can attempt to take out some foes before they spot you by sneaking up behind with a knife. Most guards have simple patrol patterns, but your stealth movements are so slow that catching up with them is difficult. Progressing through areas using stealth is tedious because you can't hide bodies, and once an enemy discovers a fallen comrade, they sound an alarm and every enemy in the room rushes toward it. Again, the A.I. is so simple that they just look at the body for a minute or so and then return to their patrol patterns, but you have to wait until they're done examining the body before you can progress. I also had enemies pop up in front of me as I was trying to sneak through an area, so the stealth option never felt like a viable tactic.

You encounter a handful of puzzles between gunfights. Most are a chore to navigate, some boil down to brute force trial-and-error, and others make no sense within the world's fiction. For example, you have to diffuse a bomb by cutting the wires that match a series of numbers on posters in different rooms, but there is never any connection made between the posters and the bomb. Even worse, sometimes you don't know if you don't understand a puzzles logic or if you're actually solving it correctly, because bugs prevent some puzzles from being solved. In one case, I had to restart an entire level because a puzzle wasn't accepting the correct solution.

Fear Effect Sedna has a handful of other bugs that ruined my progress as well. At one point, a character got stuck in the stealth position and would only attack people with a knife. At another, the game just stopped saving my progress, which was a real problem since there is no manual save system.

Even diehard fans of the original Fear Effect should stay away from this mess of broken gameplay, system-breaking bugs, and slapdash narrative. 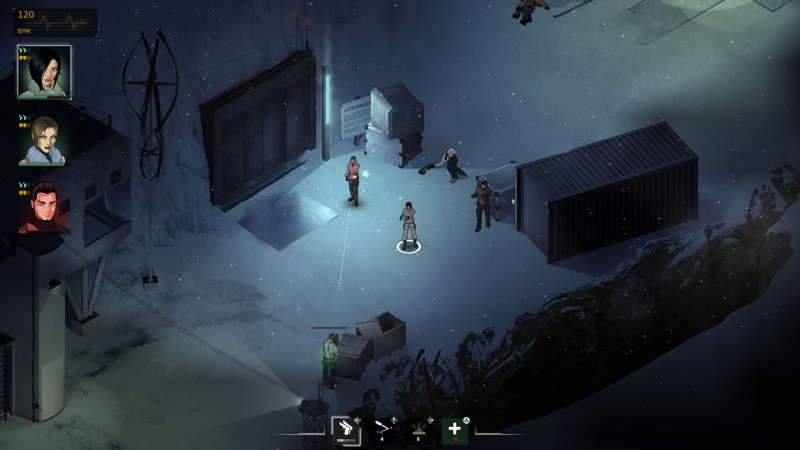 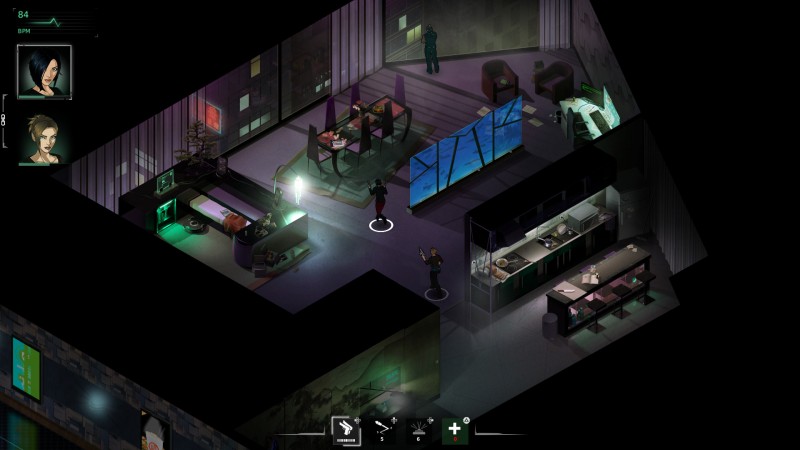 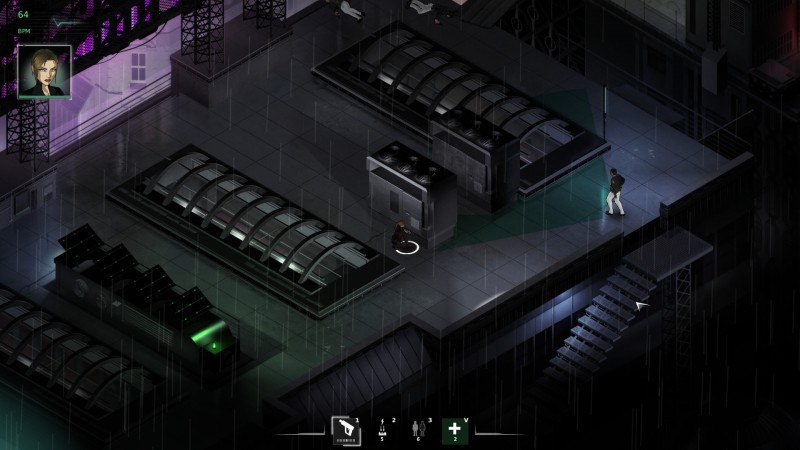 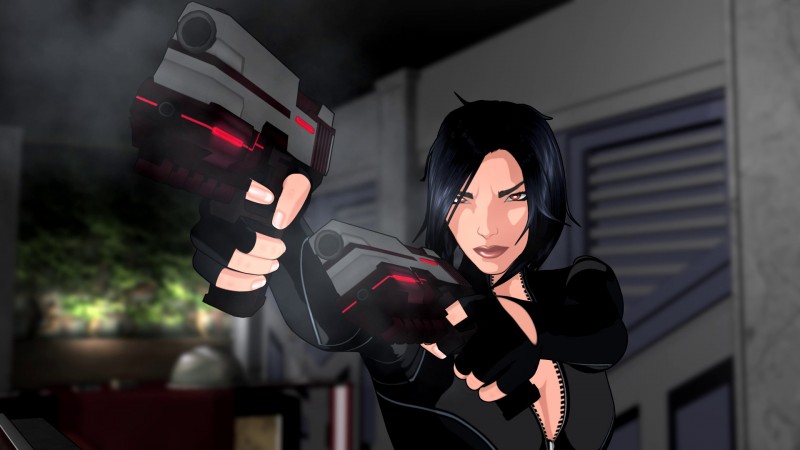 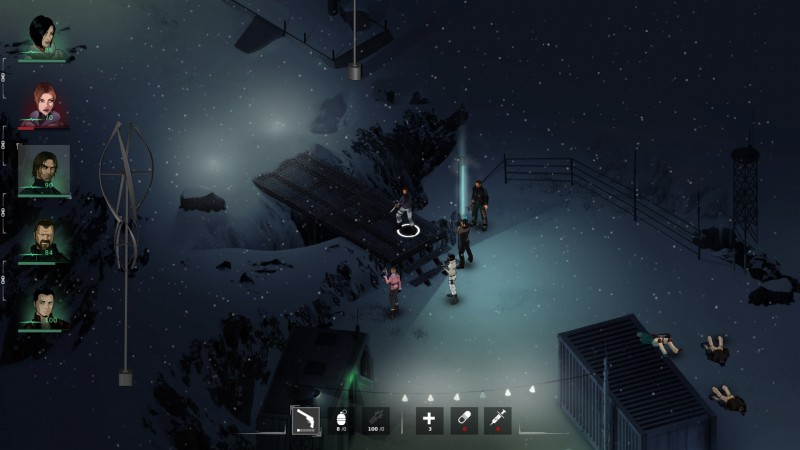 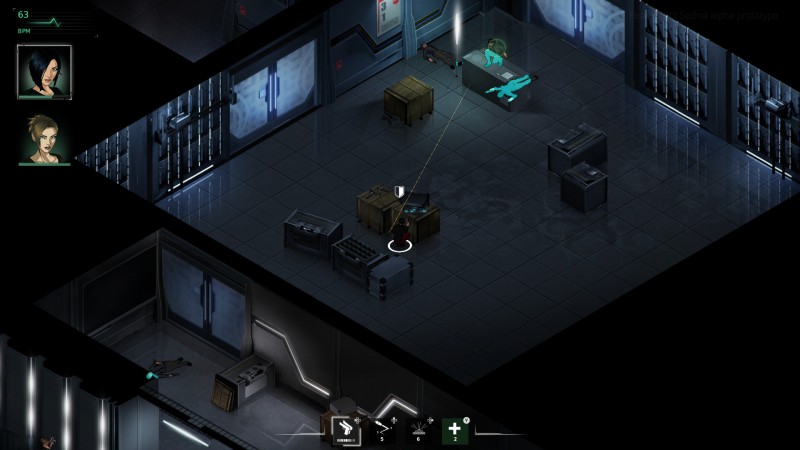 2
About Game Informer's review system
Concept
Try and fail to resurrect a classic PlayStation franchise that had a lot of style
Graphics
Sedna holds true to the original franchise’s anime-inspired look. Unfortunately, most of its environments are generic
Sound
A forgettable soundtrack and poor voice acting make you want to hit the mute button, if not the power button
Playability
The strategy elements rarely work as intended, and the controls aren’t responsive enough for a real-time shooter
Entertainment
A powerful blend of bugs and poor design make every moment of this game a chore
Replay
Low 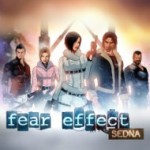