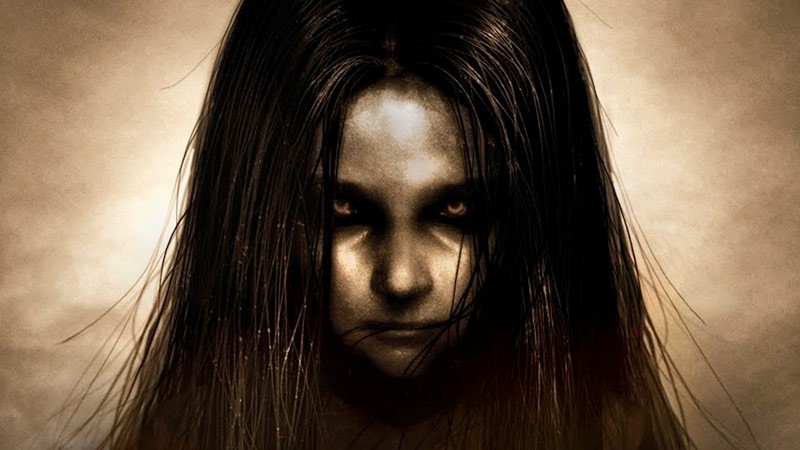 Not many daughters had worse fathers than Alma. One could make a case for Josef Fritzl, the incestuous Austrian who kept his daughter under locks for 24 years and fathered six of her children. But outside of that, don't tell your sob story of neglect and abuse to Alma - she doesn't want to hear it. Neither would you if your father locked you up for the formative years of your life, harvested your psychic powers while using your womb for test tube babies in the name of secret military programs, and left you for dead. Now that she's free, Alma isn't interested in therapy; she's reached Freud's famous ''obliterate city blocks and turn those who oppose her into a bloody mulch'' stage.

After two moribund expansion games, F.E.A.R. finally returns to its mother studio, Monolith. The stark contrast in quality between the last titles and Project Origin is immediately evident - F.E.A.R. 2 feels much more in tune with the successful first title. The story picks up minutes before the cataclysmic psychic explosion that concluded the first game. A special forces team is sent to arrest Genevieve Aristide, the president of the company responsible for turning Alma into a supernatural freak capable of turning Delta Force soldiers into oozing piles of bones and blood with her mind. As new protagonist Michael Becket tries to detain the wayward executive, he encounters an older, exhibitionist Alma who, out of the vault after 17 years of imprisonment, is ready to unleash a fury unlike anything the world has never seen.

Like the Point Man before him, Becket eventually learns a psychic skill that slows time, which makes dispatching large groups of enemies easier. Using the ability is a must, as your foes are some of the smarter soldiers in the genre. The agile enemies move quickly from cover to cover, create new cover positions when one doesn't exist, and communicate verbally to indicate your position to fellow squad mates.

Thankfully, enemy skirmishes aren't relegated to monotonous offices with crome colored walls like the first game. F.E.A.R. 2 takes its haunting narrative across the ruined cityscape. Becket fights through a luxury penthouse, secret science facility, elementary school, and through the crumbling city blocks and subway system. The new environments also bring about new enemy types, as Becket comes across freakish science experiments gone awry that bring to mind some of the chilling enemies in The Suffering.

F.E.A.R. 2 goes about spooking the gamer in a disjointed way. The pacing transitions from hallucinogenic sequences that wouldn't be out of line in The Ring and encounters with supernatural beings to intense firefights with skilled soldiers. During these pacing shifts, the eerie mood often gets lost in the cacophony of gunfire and explosions. One particular sequence, where you take control of a mech and lay waste to everything around you, completely betrays any sense of horror the game otherwise imparts. There isn't anything frightening about controlling a nearly invincible death dealer. Some of the wince-inducing attempts at humor on the commlink (particularly from the horribly named character Snake Fist) also betray the atmosphere and sense of tension. While this schizophrenic approach robs the game of escalating tension, the game isn't without some frightful moments. One particular poltergeist-heavy moment in the darkened elementary school hallways made me jump out of my seat.

Most of the other game faults are minor - the console control scheme is unalterable (the weapon swap system in particular is frustrating), and I wish the game had an option to turn off the sloppy and mildly disorienting movement bounce.

The multiplayer seems to be an afterthought. The game smartly uses a unique points-based system for selecting your weapon load, but the six vanilla multiplayer modes, limited weapon selection, and lack of a serious progression system keep this from being a destination.

After the embarrassment of The Perseus Mandate, F.E.A.R. 2 should be in consideration for comeback player of the year. While the multiplayer is weak and the mood won't make people forget Dead Space any time soon, the solid action core makes it worth a play.

8.25
About Game Informer's review system
Concept
Alma returns to wreak havoc on your psyche and feed enemies to your gun
Graphics
Fantastic explosions and eerie environments overcome the less impressive textures
Sound
Soundtrack alternates between creepy mood-setting effects and uninspired battle music
Playability
Tight controls, save for the annoying movement bounce
Entertainment
Not frightening enough to make you sleep with the lights on, but a solid shooter
Replay
Moderate 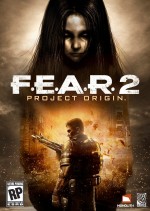