Having the Hot Shots Golf series (as it used to be known as in North America) on PS4 is undeniably great. I was hoping that since the game isn't tied to a platform launch like it normally is, developer Clap Hanz would be able to stretch out and offer more than the normal collection of courses and unlockable opponents. That's the intent of Everybody's Golf, with its online courses and hub world you can wander around. However, the disjointed implementation of those plans is where the game trips up.

Despite having various modes available as separate destinations from the hub world (including career, online play, and Open Courses), no one mode satisfies. Career mode is the usual gauntlet of beating characters in order, but the path is marred by the slim offering of only five courses out of the box. You are left with too much grinding on the same courses and holes, even with different parameters added like small/large holes and penalties for going into the rough.

These same courses are available in the online Open Courses sections. Here everyone runs around in the environment and posts scores on leaderboards, but they aren't directly playing each other (for that, you have to go to a specific competitive online section), although you can see players and communicate with them. You can fish, swim, and find special items and currency in the Open Courses. However, these activities are not that interesting, largely because you've been on these courses a ton already.

To play directly against other players online (standard local multiplayer is also an option) at launch, you only have two options: creating/finding a stroke play lobby or heading to the Turf War mode. Turf War is fun; your team has a limited amount of time to score better on select holes than the other team to claim the hole. The problem is the matchmaking can be uneven, since a team with more players has an advantage. Even worse, you get no reward for winning – another weird dead end.

It would be nice if what you did in the online portions of the game helped unlock the career mode courses faster, like how many other titles preserve your progress across modes, but that's not the case. The career mode and hub world feel further isolated because both act like tutorials in that part of their function is to explain core concepts. But what are they an intro to if the online portion they ostensibly open into is underdeveloped itself?

At least the three-click gameplay is reliable, and in one of the game's few positive steps forward, it uses clubs that get better the more you perform with them. With different sets to try out, I like taking a chance with ones that might be harder to golf with for the payoff of potentially better shots and the fact that I'm improving them with every outing.

This franchise's attempt to step out from its own shadow is only half successful, and not because it dared to do so in the first place, but because it didn't dare enough. It also lacks a singular vision, and instead feels like a collection of parts pieced together. Sony has promised online tournaments and other additions post-launch (two DLC courses are already grayed out in the course selection screens), and an inaccessible online gate is present, but that's meaningless at this point in the game's life. Everybody's Golf is fun to play – as it always has been – but that's not enough to fulfill its own ambitions or mine. 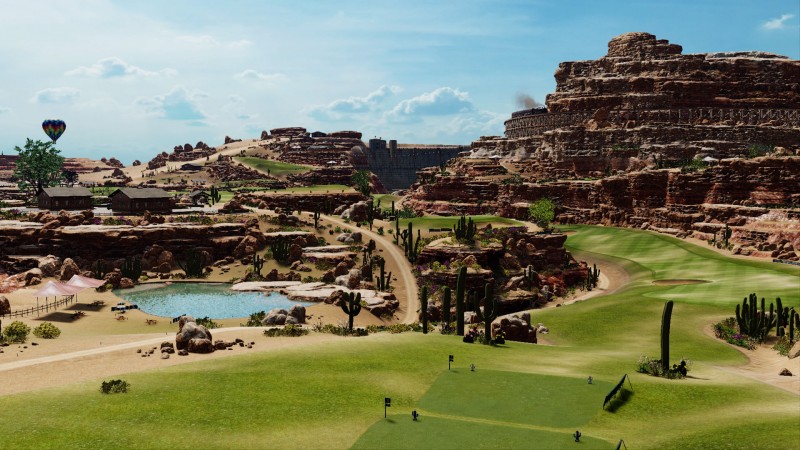 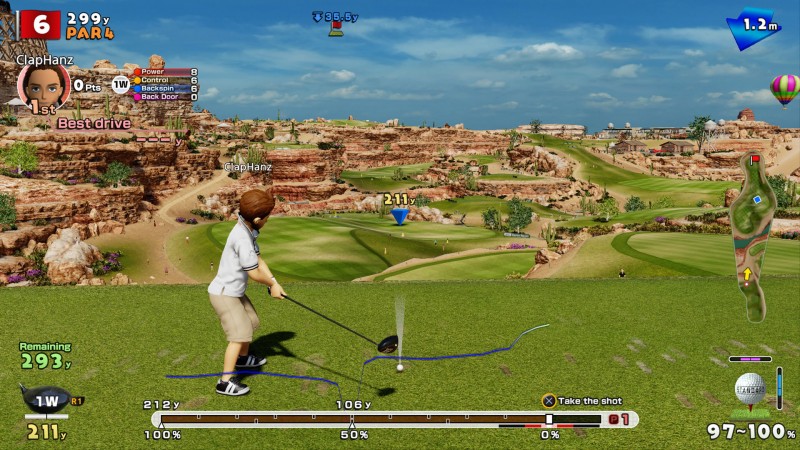 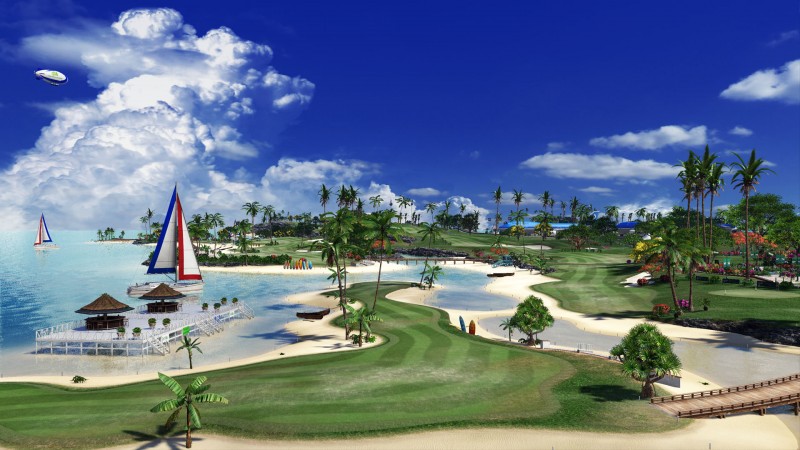 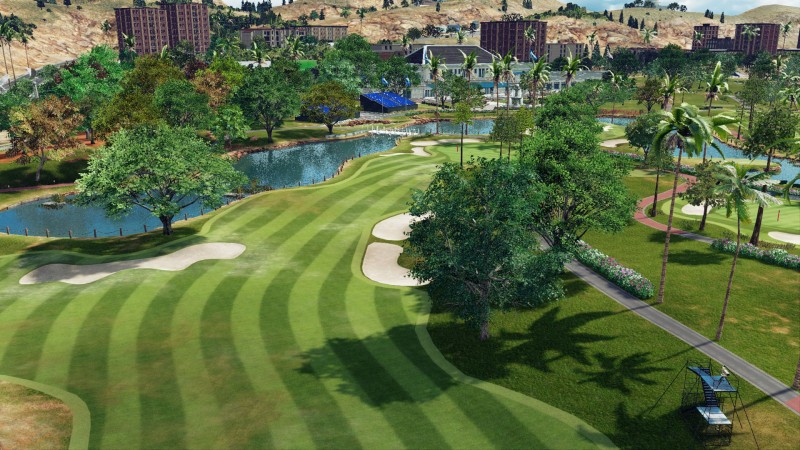 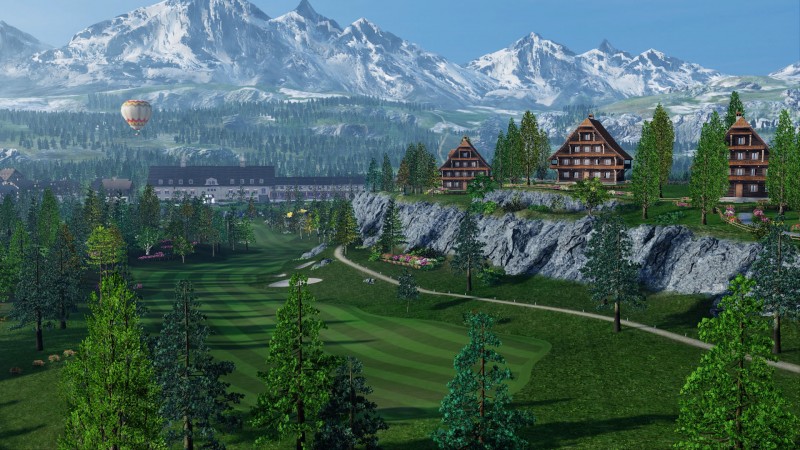 7
About Game Informer's review system
Concept
Bring the franchise into a quasi-open world with disjointed results. The gameplay, however, remains the same.
Graphics
The environments are beautiful, with articulated landscapes and nice colors.
Sound
A slight ping sound alerts you when you’re near special items and coins in the online world.
Playability
The three-click swing is classic for a reason, but the game also includes a simplified two-click swing. It’s simpler, but it also produces random results.
Entertainment
The game makes you replay a paltry number of out-of-the-box courses and its modes lack features, resulting in a sidestep for the series.
Replay
Moderate 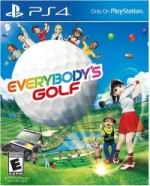