In Ever Oasis, you are a seedling. Not quite human, not quite animal, but capable of establishing and growing an oasis in the middle of a desert. The world surrounding your oasis home is under attack by an ambiguous evil called chaos that infects the nearby land and the creatures that inhabit it. Your job is to create a sanctuary that the scared people of the world can call home. You do this by alternating between growing and managing your oasis and the people who live in it, and venturing outside to combat the creatures infected by chaos. The game finds a smart balance of simulation and action RPG mechanics, but struggles somewhat in its attempts to craft a believable world that feels alive.

In some ways, you are the hands-on king of your oasis. You lend assistance where it is needed, help the stores stay in business, and collect a small tax for your hard work. To make your town grow and keep your residents happy, you venture out with two A.I. partners to find inventory for the shops, fight the monsters, and track down those without a home.

Many aspects of your character and town can be expanded and leveled up. You grow stronger and become a better fighter, the individual residents level up, the shops level up, and even the oasis itself levels up. Everything grows in Ever Oasis at a steady pace, and the rewards for hitting each level are worthwhile. I liked seeing my oasis and individual stores grow and change as I built up a small army of powerful residents to take with me into the wild.

In town, I mostly check in on stores and residents to see what is needed, but beyond the oasis is a fun action game with periodic puzzle solving. Merely pressing the attack button repeatedly leads to an early death; using your few combos well is important, and roll-dodging is crucial. I died often early on in my playthrough, and it made me appreciate the calculated combat. This is not a mindless action/RPG, and I enjoyed carefully identifying attack and dodge windows.

Puzzle solving in the assorted caves and dungeons of Ever Oasis mostly involves making sure you have the right partners with you. This has the potential to be frustrating, making a long trip only to learn you needed a different A.I. partner, but Ever Oasis is generous with fast travel, making it easy to swap out for a different partner without a lot of backtracking or loading. Only a few puzzles demand more than a simple partner change, but it made these locations feel like more than just enemy rooms and I appreciate the variety, even if it is ultimately simple. A lot of small quality-of-life mechanics help the game avoid frustration throughout. Once you have more stores than would be reasonably fun to individually manage, an upgrade lets you restock all your stores with a few button presses. Even collecting your taxes is an active experience, as you perform a special attack on the stores ready to pay up. The game also dabbles in farming, letting you plant seeds to grow plants in your town, but you can task a resident to take care of it for you if you want. Touches like this keep the game moving at a steady pace, allowing you to focus on the rewards instead of the work.

The one thing that holds Ever Oasis back is its lack of identity both in terms of its characters and mechanics. Despite the steady flow of visually distinct seedlings coming to live in your town, I didn’t get a sense of any of their personalities. With the exception of a few, everyone feels the same. The bland visual direction doesn’t help; character designs sometimes look like bundles of clothing just mashed together.

I like the variety of activities, as I was never doing the same thing for too long, but it made the game feel more like a checklist (an enjoyable one, admittedly) than a real place I was eager to visit and explore. It constantly hops around giving you different short-terms goals, but not giving you a chance to admire your progress.

Ever Oasis marks the first fully original title from developer Grezzo in some time, and it is exciting to see what the studio is capable of when given the opportunity to create something totally new. The final product is a unique RPG experience that doesn’t have a lot of character, but is able to deliver a consistently compelling adventure. I never got the sense that the world was alive, but I enjoyed exploring, fighting monsters, watching my town grow, and making sure my residents were happy. 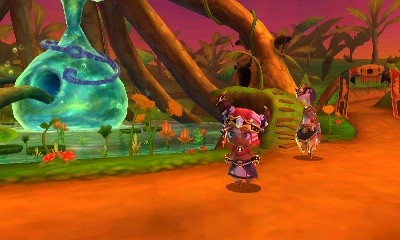 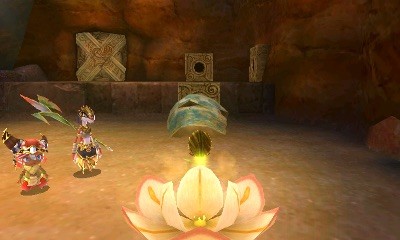 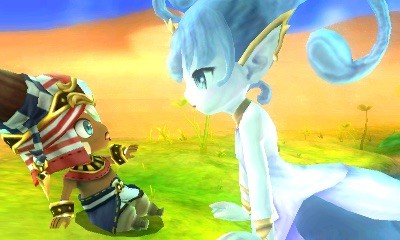 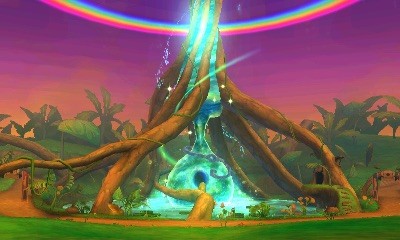 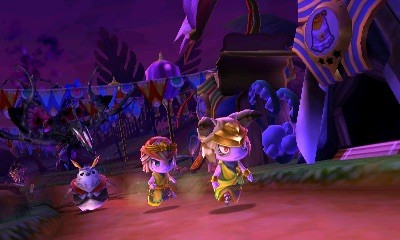 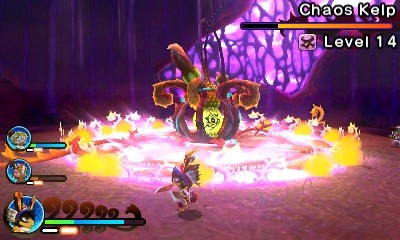 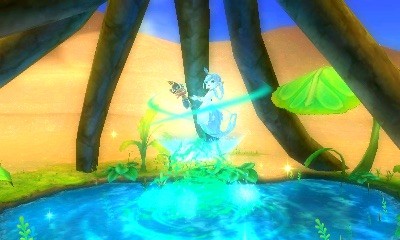 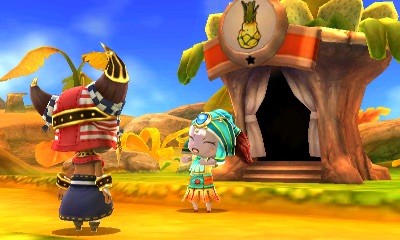 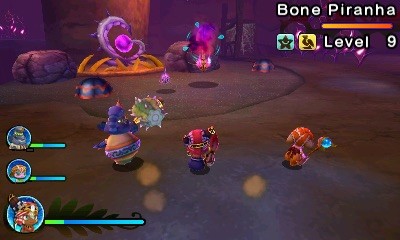 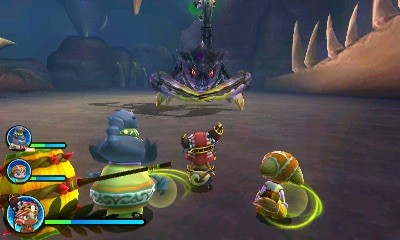 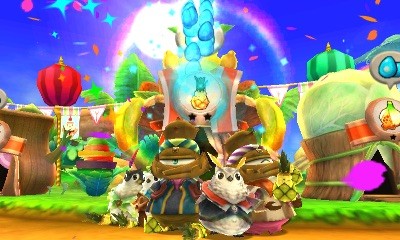 8
About Game Informer's review system
Concept
Fight monsters, solve puzzles, and build a community in the middle of a desert
Graphics
The art direction is strange and often unattractive, especially for the character designs
Sound
The music is unremarkable. I enjoy the battle theme and the music that plays in my Oasis home, but not much else stands out
Playability
Moving your seedling around the world feels smooth and the combat is challenging without being frustrating
Entertainment
Ever Oasis is a unique pastiche of familiar ideas, but no single element rises above the rest. Even so, I was eager to keep upgrading my character and oasis throughout
Replay
Moderate