Etrian Odyssey V: Beyond the Myth The Etrian Odyssey series can best be described as a proving ground. How well can you outsmart the competition and rise to a harrowing challenge? Not many turn-based games test your skills like these do, embracing old-school RPG design and even making you map out your dungeons. The series knows what it is, and even after five entries and a few spin-offs, hasn’t drastically changed its formula. On the one hand, you know what to expect from Etrian Odyssey game. On the other hand, if you’ve been following the series, it feels like a game you’ve played many times before. The lack of creativity and evolution is disappointing, but what the series has always done well is still there: providing an adrenaline rush from strategizing and surviving a harsh world.

As a first-person dungeon-crawler, Etrian Odyssey V still has you using cartography skills via the stylus to navigate dungeons, taking on punishing bosses, and upgrading your characters to match your play style. A few new additions liven things up, including new classes and skills. The Rover and Harbinger quickly became my favorites. The Rover class allows you to summon hounds and hawks into battle for extra damage and its passive healing abilities are a godsend for survival. The Harbinger is deadly at inflicting status elements and debuffs, becoming especially useful in boss battles.

Creating your party and deciding how to build their skills is a highlight, especially when characters’ skills complement each other. I had a mage who would cast fire magic, which allowed my fencer to follow-up with a fire-based chain attack. The new union attacks are also game-changers. You must fill a gauge by executing your moves, and once you do, you can activate these abilities, which range from restoring mana to blocking an enemy’s next attack on the whole party. Some skills are specific to certain races, allowing you to unlock unique union attacks and field skills, like hunting and gathering bonuses.

Getting the most out of your characters’ skills and having that harmonious feeling on the battlefield is great, but it’s a slow grind to get to the fun customization. Once you can select a mastery for your characters (which you’ll need to pass the first two big areas to do, taking upwards of 15 hours), things get more interesting with better skill combinations. Making the most out of how to upgrade each character and their class is essential, but unfortunately, the game throws you in blind when building your party. I wish the game suggested some sample parties, because you only get a brief explanation of each class and race. You can always change a character’s class (but not their race), but you get a five-level penalty for doing so. In the harsh climate of Etrian Odyssey V, that’s a big downgrade, requiring even more grinding.

Taking down the bigger bosses is a rush, as they force you to use everything in your arsenal. One wrong move can be deadly, and these quickly become battles of attrition. One boss I faced restored 1,500 HP every few turns, and if I didn’t block before his big attack, he could wipe out my entire front line. Challenging fights have always been the better part of Etrian games, because there’s satisfaction in surviving and knowing you outsmarted the toughest of foes.

Sadly, the exploration leaves much to be desired. I felt the Etrian series was at its best with spin-off Persona Q, where it interjected creative puzzles and fun themes into dungeons, like Japanese horror and Alice and Wonderland. One dungeon even paired characters together romantically by asking you questions. But Etrian Odyssey V doesn’t have much personality to its dungeons. You start in the typical bland forest section, move on to a rocky mountain area, and then to a spookier graveyard, and so forth. Usually, I find the FOE puzzles where you must watch their patterns to get around them exciting, but even these feel dumbed down and tedious.

As you explore, you come across certain events where you must decide if you want to take a risk or not. These leave so much up to chance that even selecting the best course of action can blow up in your face and cause your party to take damage, but you can also get some sweet perks like items, additional experience, or your party’s health restored. These are about as far as any story elements go; your main job is just to explore this large labyrinth and report your progress. I don’t mind the game being focused purely on gameplay, but I wish more interesting interactions happened during your exploration. Occasionally, you bump into to certain recurring characters, but they’re not anything to write home about.

Etrian Odyssey V feels close to what the series has done before, but the new classes and skills keep things from getting too dull. For those who enjoy retro RPGs, love building characters, and don't mind grinding for victory, that’s certainly all here. Still, the tedium and slow-paced nature of the game leave a lot to be desired, and the feeling of déjà vu left me wanting more. 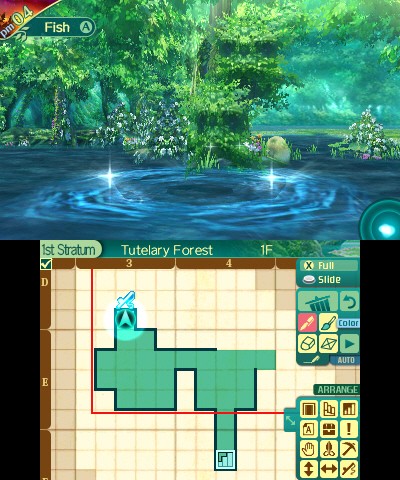 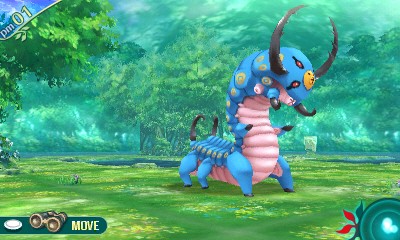 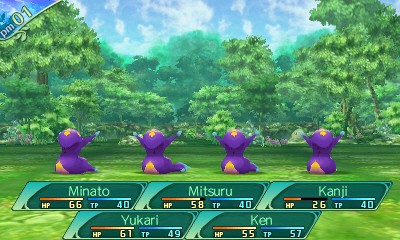 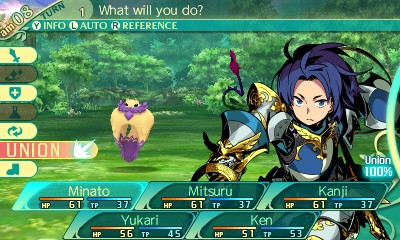 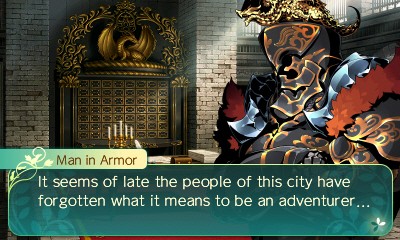 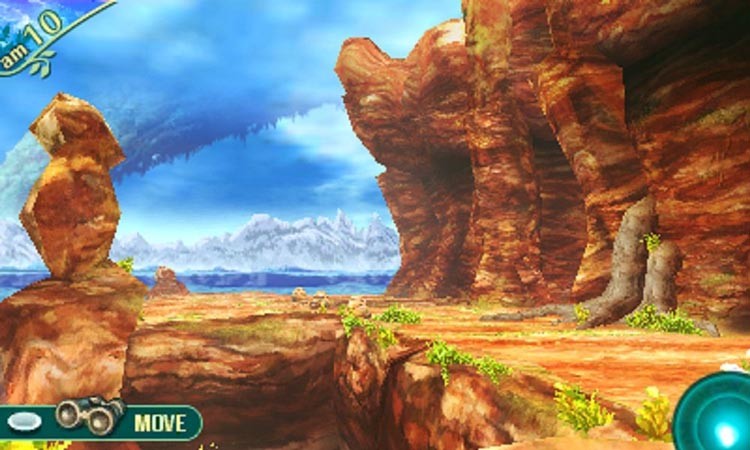 Etrian Odyssey V: Beyond the Myth

Etrian Odyssey V feels close to what the series has done before, but the new classes and skills keep things from getting too dull.

Purchase More Info
7.5
i
Game Informer's Review System
Concept Assemble a team and make your way up a giant tree called Yggdrasil, which holds plenty of secrets and tough enemies to battle
Graphics Not much has changed graphically over the course of the series, but this entry offers more variety in character creation. Too bad the dungeon designs are still bland
Sound The music does well to match each area and set the tone, while the occasional voice acting adds some life to the characters
Playability Etrian Odyssey caters to a very specific audience who revels in challenge and old-school mechanics, which might take new players some time to grasp
Entertainment While the best moments come when your hand-crafted party combines to defeat a powerful foe, the patience and repetition required becomes frustrating
Replay Moderate