When it comes to the Vita, the majority of the games available upon launch are ports, sequels, or offshoots of recognizable franchises. Very few new games are in the mix, which is why Escape Plan has always stuck out during preview events. It’s also one of the few games custom built for the Vita that feels like it belongs on the handheld, rather than one that just happens to appear on it with Vita functionality shoehorned in.

Escape Plan stars two characters whose names match their distinguishable size variation. Lil is the smaller sidekick who can sprint while on a caffeine high and inhale helium to float around the environment. The lumbering Laarg can break through wooden barriers and trigger heavy switches. The duo’s goal is to escape the facility that the evil Bakuki is holding them in. It’s a simple story, but it has some emotional resonance thanks to the mournful, bondage-inspired art direction. All the humanistic and animal characters resemble shy guys from Super Mario Bros. wrapped in leather and drawn by Tim Burton, and it gives the world a sense of oppression.

Fun Bits Interactive lightens the dark mood with flashes of humor and levity. An applause track plays to reward puzzle solving, and the developers also shoved a fair bit of sexual innuendo, farting sound effects, and a random “intermission” cutscene in the middle of the game that features the enemies of Escape Plan dancing to classical music. It’s bizarre, out of place, and one of my favorite parts about the game.

Players must direct Lil and Laarg through a series of obstacles without dying. Sometimes you direct both simultaneously, but mostly you control them independently as they make their way through their own rooms. You tap the screens to create platforms to walk across, rotate fans to move poisonous gas and cool lava to create navigable paths, and rotate the system to control a floating Lil. Traps are repeated room to room, but they are organized in a way that makes each puzzle feel distinct, even if they all look fairly similar.

The game isn’t particularly difficult, but I frequently died thanks to the back touch panel’s inaccuracy. In order to move certain platforms away from the foreground, you must physically tap them. To push them back into the foreground, you have to tap them from the back panel. It’s an interesting mechanic, but it needs refinement. I died often thanks to missing the block I was trying to tap forward.

Escape Plan’s other major gameplay issue is one that plagues many touchscreen games. When you touch the screen, your finger obscures the playing field. This can be troubling when the game requires you to block multiple pipe leaks by holding your fingers over them while controlling the camera with the left and right sticks. You also must frequently squeeze Lil to make him perform special actions, which requires you to place one finger on the touchscreen and another on the back. I never found a comfortable way to perform this frequent action without moving my entire hand. It’s even more difficult if the system is plugged in and charging or if you’re using headphones (something I recommend since the music is excellent).

Challenge modes that require the player to get through the game with as few deaths as possible, hidden items, and possible three star rankings that can be earned for each level help extend the length of the game. Escape Plan is short, but the lower $14.99 price tag compared to other Vita games makes its brevity difficult to complain about.

I love the way Escape Plan looks, the way it sounds, and how puzzles are complicated in an interesting way without ever becoming overwhelming. Physically interacting with the game is where it falls short. I still consider it a worthy addition to your early Vita library – especially when there are so few original titles for the handheld. 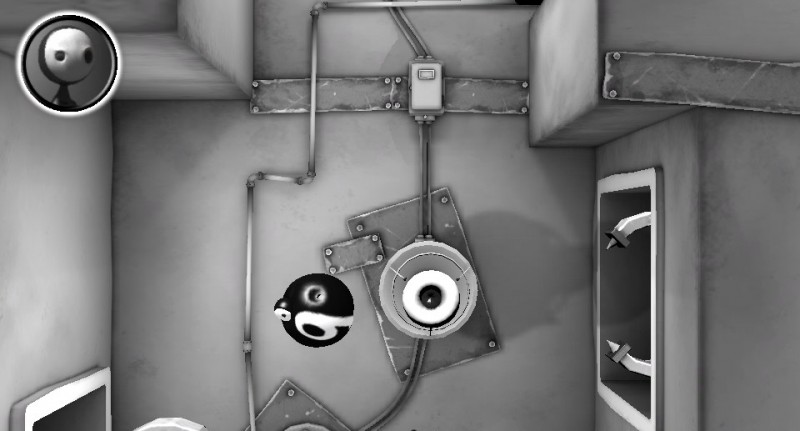 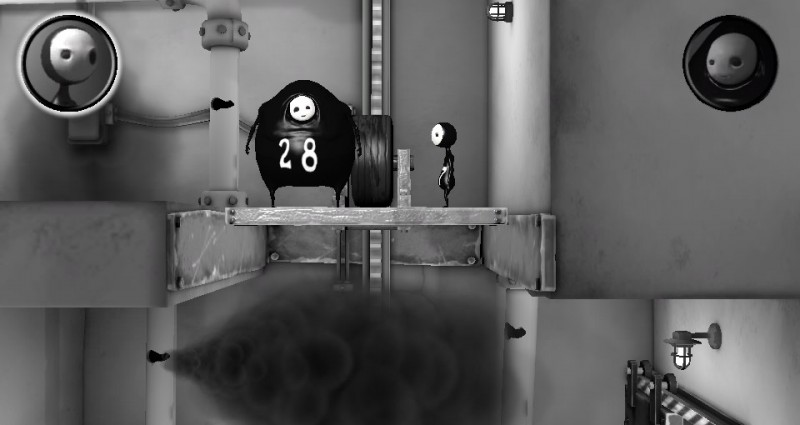 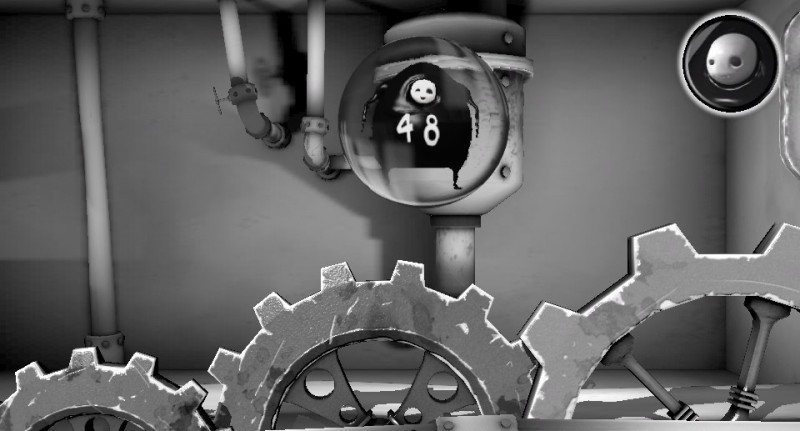 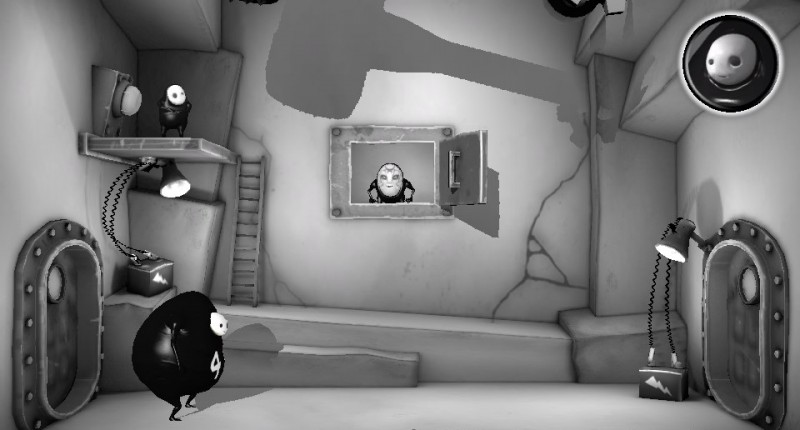 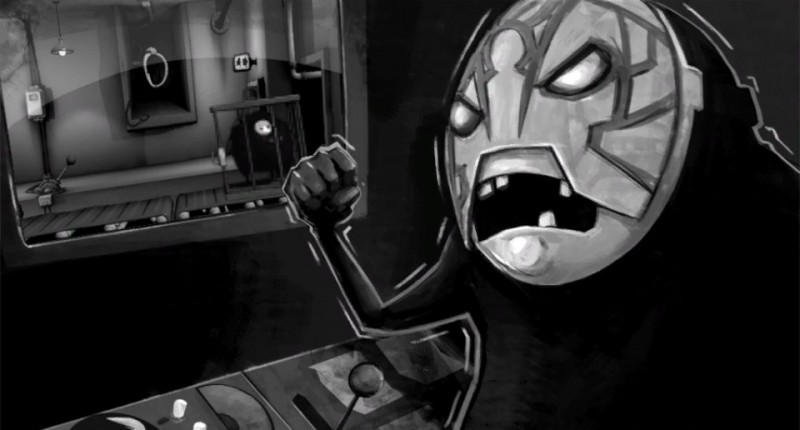 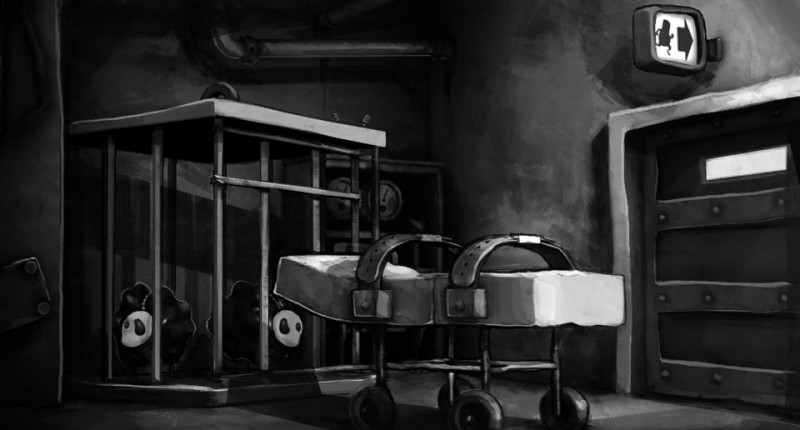 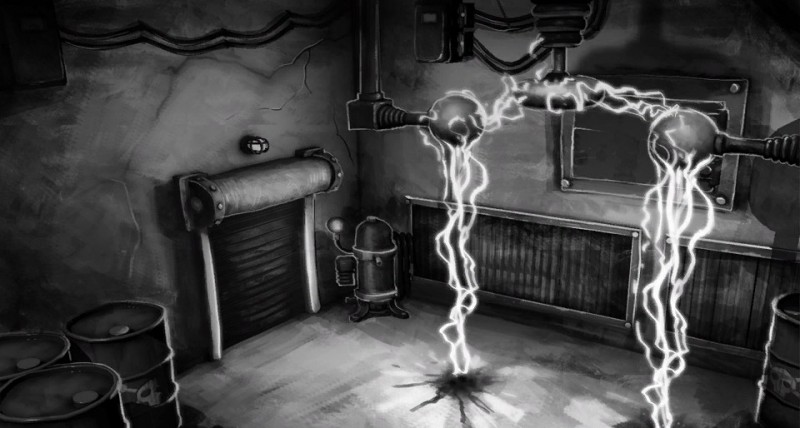 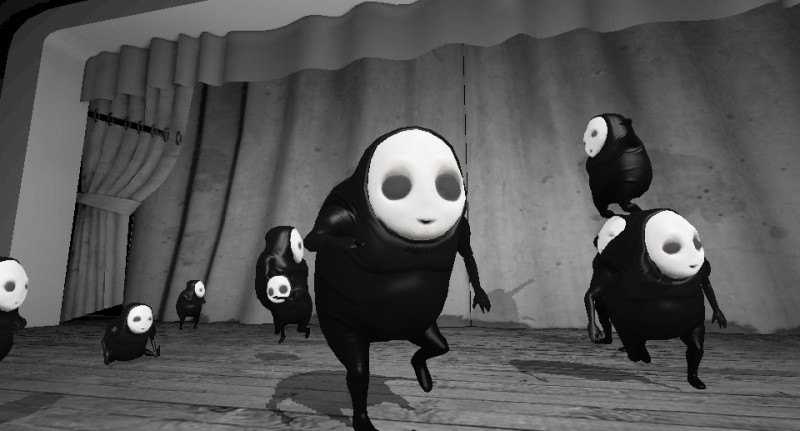 When it comes to the Vita, the majority of the games available upon
launch are ports, sequels, or offshoots of recognizable franchises. Very
few new games are in the mix, which is why Escape Plan has always stuck
out during preview events.

7.75
i
Game Informer's Review System
Concept Make a puzzle game designed around the Vita’s unique features, as opposed to just adding them later
Graphics One of the Vita’s best looking games. The art direction is the game’s greatest asset
Sound Classical music and interesting sound effects set an appropriately bizarre mood
Playability You have to use the front screen, the back touch panel, the motion controls, and the analog sticks – sometimes all in tandem. This makes the game difficult to control at times
Entertainment Escape Plan oozes style and creativity, but interactions can be a major problem
Replay Moderate