With over a dozen games featuring Dynasty Warriors in the title, Koei’s franchise is frequently criticized for repeating the same formula ad nauseum. Appearing on store shelves alongside the Vita’s launch, Dynasty Warriors Next has a prime opportunity to utilize new hardware in an effort to shake up the familiar gameplay of the series. While it certainly does feature Vita-specific elements, they’re (more often than not) detrimental to the experience.

Gameplay in both the story mode and skirmish-based conquest mode is by and large what the series has offered for years. You’ll assume control of one of the game’s numerous warlords and soldiers, collect new weapons and items, run (or ride your horse) around a giant map to capture bases, and mash square and triangle to slay hundreds of enemies.

Vita’s hardware is utilized in almost every battle at some point, and most of these moments feel like simplistic minigames more than anything else. Ambushes will occur mid-battle, and these task you with sliding your finger over incoming arrows, tapping enemies in whack-a-mole fashion, and other uninspired motions. When you encounter higher-level enemies, the game shifts into a sluggish Infinity Blade-inspired duel (only without the iOS game’s responsive and engaging action). Between some levels, you’ll travel from point A to point B in a terrible motion-based horseback section.

Musou attacks aren’t as offensively bad when they utilize motion, and they have you tapping the rear touch pad or shaking the Vita in time with animations to enhance your attacks. Swiping the mini-map makes it larger, and you can order your troops to attack or defend key points. It’s a simple and welcome utilization of the touchscreen, and feels far more natural than the shoehorned ambush sections.

Dynasty Warriors certainly has a specific and rabid fanbase, and those folks will certainly enjoy Next if they’ve maintained their interest in the series after so many entries. If you’re a member of the gaming population that scratches their head at the popularity of this repetitive franchise, this Vita entry will do nothing to change your opinion. 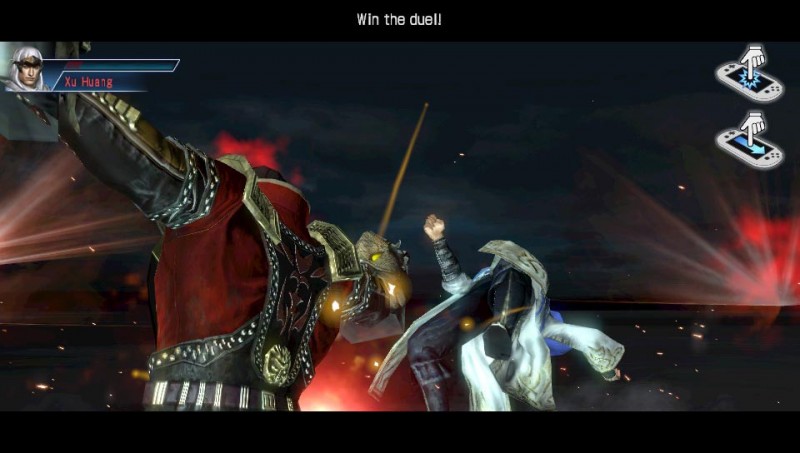 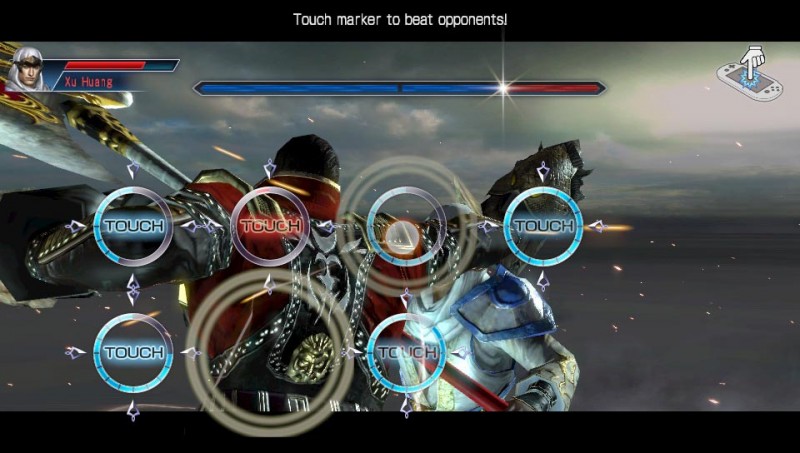 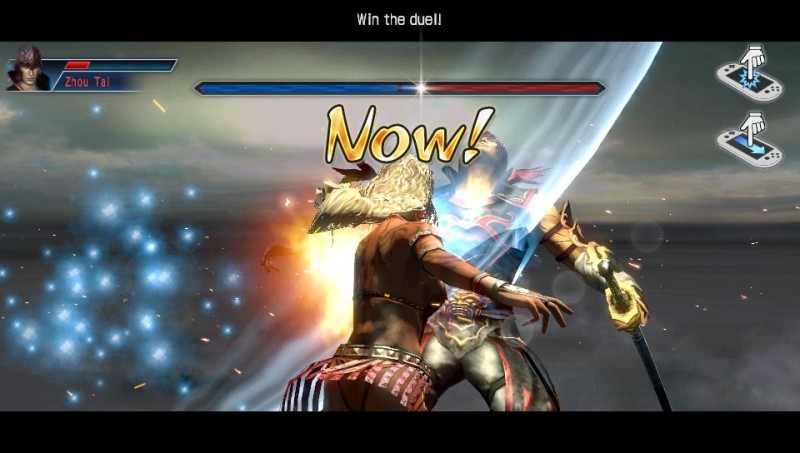 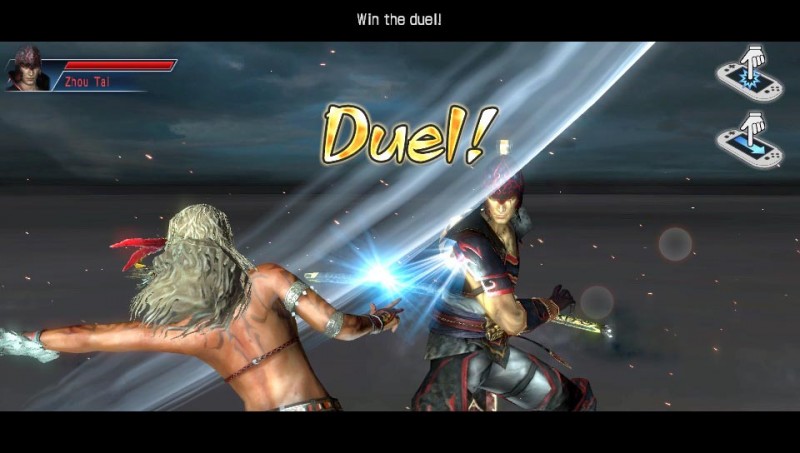 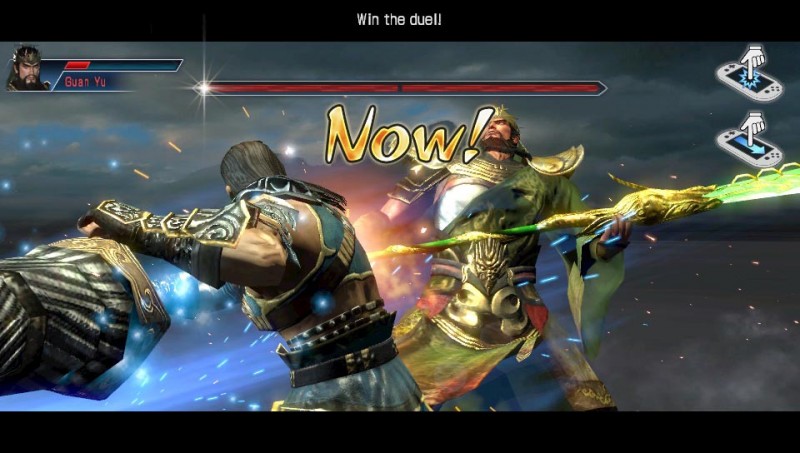 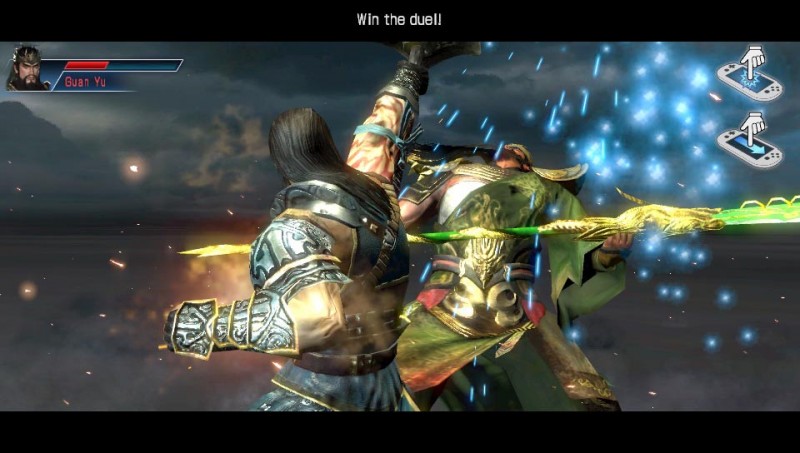 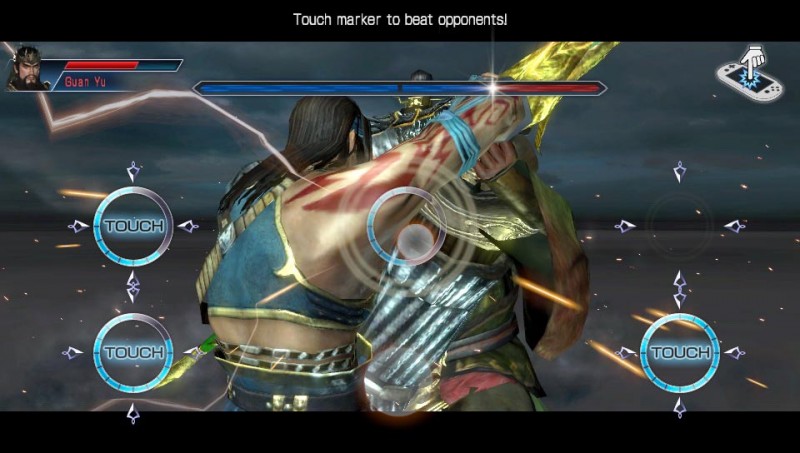 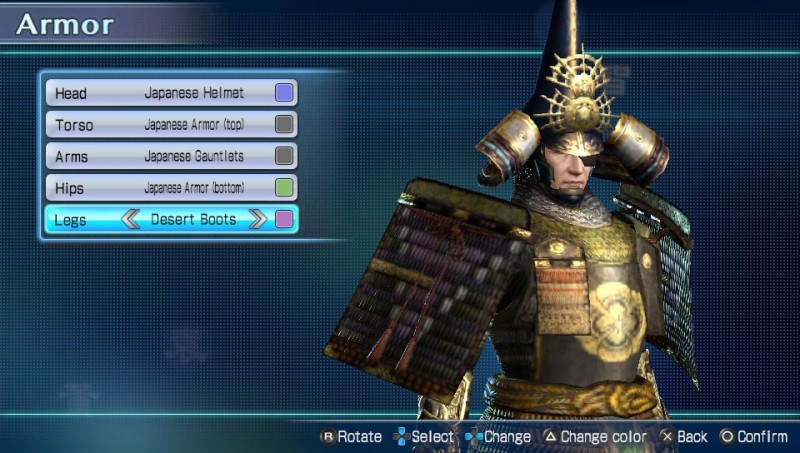 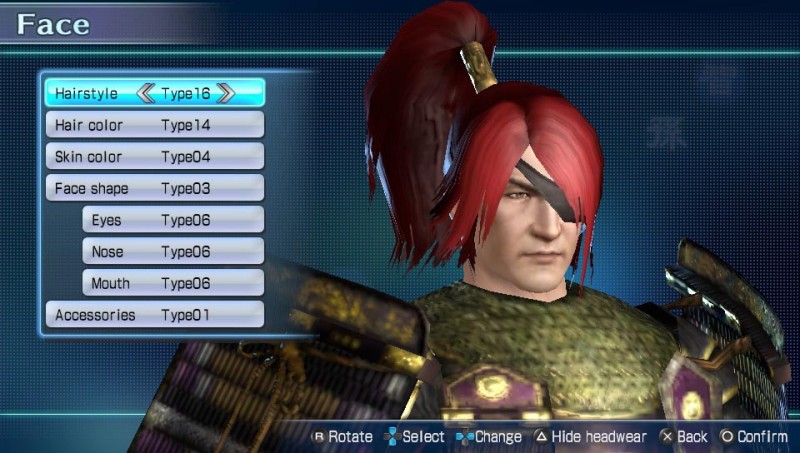 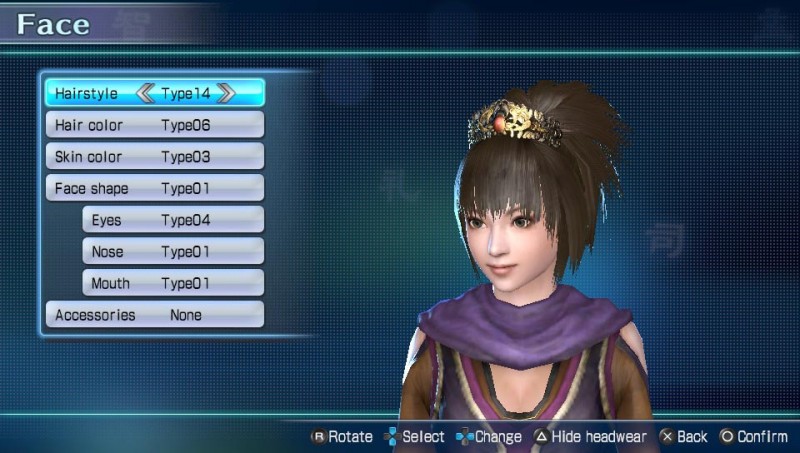 6
About Game Informer's review system
Concept
Kill a few thousand dudes on the go
Graphics
Cutscenes are sharp, but the series maintains its tradition of glaring pop-up
Sound
Wailing metal accompanies hammy voice-over work
Playability
Standard combat is responsive, but motion controls can be a bit dicey
Entertainment
As always, fans will be satisfied and the rest will wonder how the franchise has gone on this long
Replay
Moderate 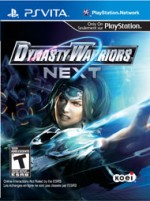