Dragon Quest Builders is a spinoff of the seminal JRPG series that shelves turn-based combat and an epic storyline and trades them for something more along the lines of Minecraft. That’s the initial reference most players will pick up on, thanks to the game’s blocky worlds and emphasis on construction and base-building. Spend some more time with this little gem, however, and you’ll notice that some of its sparkle comes from elements that bear a striking similarity to old-school adventures like The Legend of Zelda.

Your character’s adventure starts out like many typical RPGs, though you quickly get the sense that he (or she) is cut from a different cloth. The world has been split and ruined by the nefarious Dragonlord, and you’ve been resurrected to help battle it out with the villain and his cronies. As the titular builder, you’re the only person in the world who’s capable of restoring the kingdom back to its former glory.

I get an odd sense of satisfaction from foraging and scrounging for resources in games, but if that kind of thing grates on you, beware. Like Minecraft, your early hours are spent punching branches to get wood, crafting crappy tools you soon outgrow, and building up your home base. Unlike that game, however, a more focused structure drives all that collecting for those who enjoy freedom but also appreciate a little guidance.

When your journey begins, you’re stuck with the remains of a ruined village and a few crummy tools. Your village only has one inhabitant with big dreams and a bigger chore list. I enjoyed checking in with her between supply runs, and tracking down whatever she was looking for at the moment. She (and eventually, the rest of your tiny town) wants you to show off your skills by building requested items, constructing special structures from their blueprints, and scouting around for other survivors. Helping these little guys out feels good, even if their needs lean toward fetching items too frequently.

Building is as simple as dropping blocks down on an invisible grid. You can build whatever strikes your fancy, but that kind of freeform construction isn’t likely to impress the townsfolk. Rooms are created when specific objects you build are placed within, and discovering new ones is part of the fun. Build a kitchen, and you can create new items to sate your hunger meter – and your villagers can cook for you, too. An inn gives people a place to crash, and also bestows a bonus for sleeping. Roofs are possible, but completely optional; that’s good, since the camera has a tendency to lose its freaking mind when your character is exploring a tunnel or tight interior. I enjoyed wandering around my town and admiring the spaces I’d spent considerable time on, and there’s enough flexibility in construction to leave your own mark on the world.

You’re a builder, but you also end up doing quite a bit of fighting, too. You’re fragile at first, but as you move away from clubs and toward steel hammers and suits of magical armor, you’re more than capable of handling yourself in battle. The real-time combat is straightforward and simple, which reminded me of Link’s original adventure. Enemies are adorable and wonderfully designed, but more importantly they drop valuable crafting items.

One of the most interesting things about Builders is its structure. Once you build up your community and take on the boss, you end the chapter and move on – a process that can take several hours. From there, you resurrect in a new land, with new biomes, threats, and people. You also start from scratch, and your character forgets many of the recipes and formulas learned in the previous land. I was stunned the first time it happened, but fortunately the crafting branches into different directions each time. While you have some overlap in each chapter, Square Enix has done a great job of ensuring each chapter has a unique feel and new gameplay elements, such as the ability to lead allies into battle or drive a vehicle around.

Even after beating the game, you have plenty to do. A freeform mode lets you build and share your creations with other players (though, curiously, it doesn’t generate randomized worlds). Recipes and items are unlocked as you complete each chapter in the campaign, which lessens the sting of having to start from scratch in that mode. I’m eager to see what people create and share in Dragon Quest Builders, though I suspect the scope will be significantly less broad than what Minecrafters have built within that game’s borders. It’s possible to create huge castles, intricate homes, and other impressive structures, but the tools are more tailored toward domestic living than freeform construction and creating working -in-game -computers.

I’ll admit that I’m a sucker for cute design, but that alone wouldn’t have been enough to hold my attention for several dozen hours. Instead, the charming visuals work with a solid action/RPG that, while still a bit rough in a few small areas, is a surprising treat. 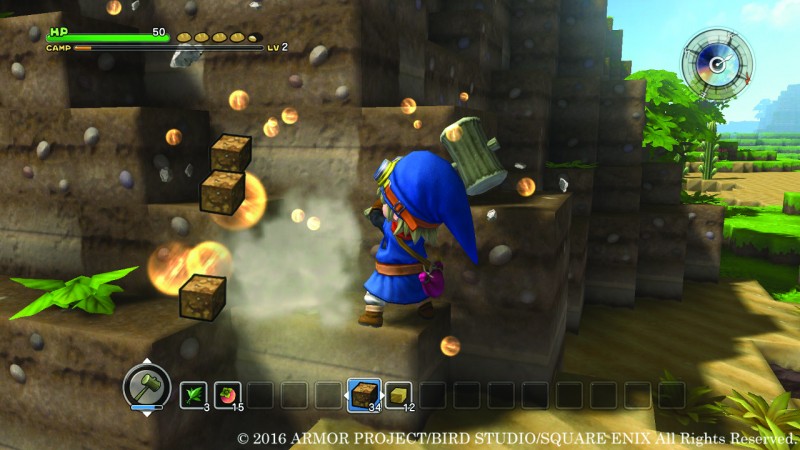 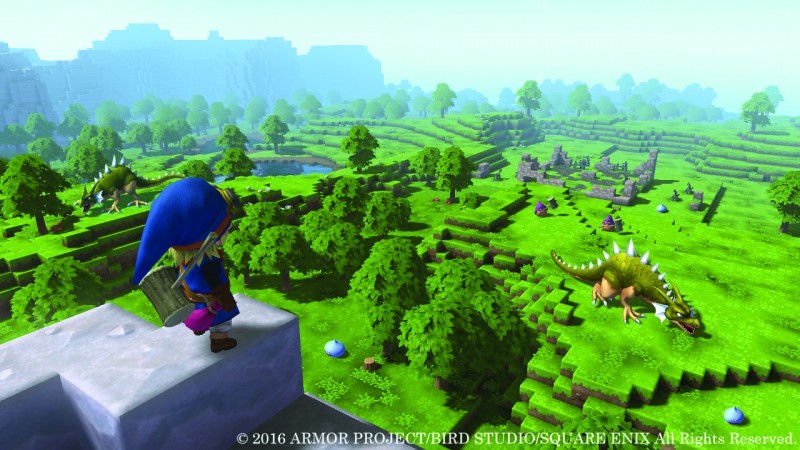 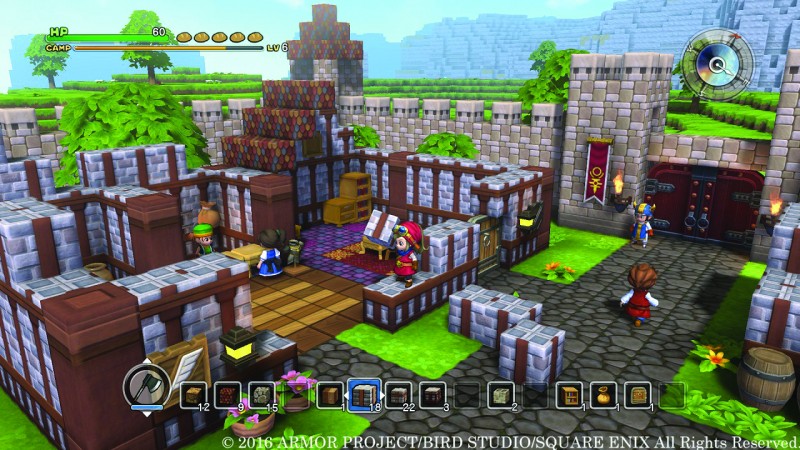 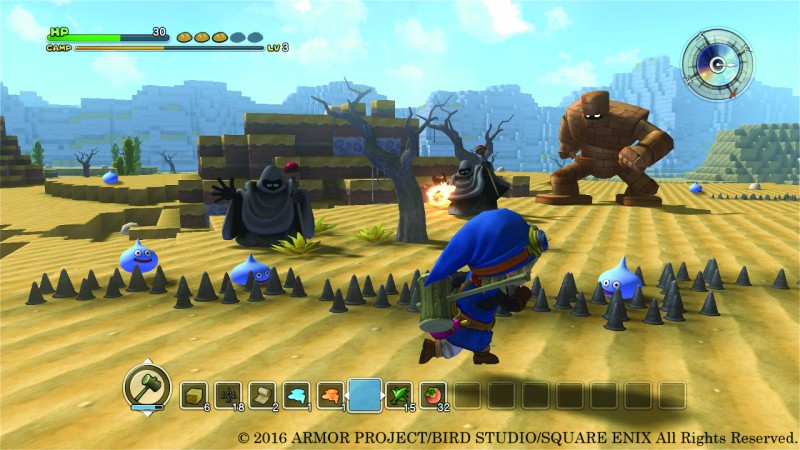 8
About Game Informer's review system
Concept
Save the world by rebuilding it, one block at a time
Graphics
Crisp, simple geometry provides a striking playground for a host of wonderfully adorable characters
Sound
The audio pulls its weight, conveying tranquility while in town and adding an air of danger and mystery to exploration
Playability
Building is simple and satisfying, while combat is mostly just simple. Fortunately, the game’s charm and steady drip of new content makes it easier to overlook the one-note battles
Entertainment
Dragon Quest Builders is a great alternative for people who want more structure from a Minecraft-style experience – and plenty of structures to build
Replay
High 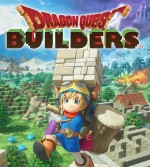