After such a loving tribute to old-school brawling from WayForward in Double Dragon: Neon last year, it's hard to see the property treated like garbage by a completely different developer and publisher. No, Double Dragon II isn't a sequel to Neon. It's a remake of the original arcade game in which Billy and Jimmy took a break from their blue and red outfits and invented the legendary hurricane kick. It's also darker than the first Double Dragon. Here Marian gets shot dead at the beginning instead of kidnapped.

In this new interpretation, players fight as Marian for a few minutes before she's killed (the second co-op player has to sit and watch), and then the Lee brothers take over. They look like complete tools and all of the enemies are completely generic with zero personality whatsoever. Instead of keeping attacks on a traditional horizontal plane, 8-way fighting makes the combat feel sloppy and cheap. You may be able to punch at guys in all directions, but it also leaves you open to attack from all of those angles (instead of just from the left and right).

Extremely basic punch and kick combos join an elbow and block for the core moveset. Even if you try to work with the mechanics by timing a nice block and counter attack on one foe, some other idiot will always be around to kick you in the head from another angle. Holding down the right trigger will initiate power attacks, but they sure don't feel all that different outside of slowing things down briefly. The dodge move doesn't work consistently, rendering it useless. Why didn't the devs think to put dodging on the completely unused right stick?

Simply turning around in this game is a hassle as your character does a backstep first before finally performing a 180. This may not sound that bad, but precision is everything in a brawler, and there's no justification for this clunky choice. Special moves like the spin kick, fireball, and super combo try to bring in a Double Dragon feel, but how many you can perform - and how long it'll be until you can do it again - is poorly communicated. To top it all off, if you use any of these special moves in the game, you get the bad ending.

The 15 stages are stretched out concepts of the original four levels (heliport, lumber warehouse, farm, and hideout). It's a never-ending string of boring, ugly environments with the same reused character models thrown at you over and over. Sometimes the beatings are broken up with such intriguing tasks like mashing on buttons to keep an elevator moving or trying to jump over a pit of acid. I thought the core fighting was bad, but any attempt at reaching outside this comfort zone results in activities even more uninteresting or infuriating. The new take on the runaway farm equipment section will really boil your blood, since it works horribly and also sends you back to a checkpoint instead of resurrecting you on the spot as the game does at all other times.

Outside of the core story mode lies the useless survival and versus modes. Here you can fight more waves of idiot goons or battle your friend as the Lee bros, Marian, or some guy named Jeff. The only online element of the game is leaderboard functionality, so don't get excited about teaming up with or fighting against players from around the world.

There are absolutely no redeeming qualities to Double Dragon II. The only people I can recommend this to are gamers that enjoy hate-playing the worst stuff just to make fun of it or Double Dragon fans who can't help but play every release no matter how terrible. 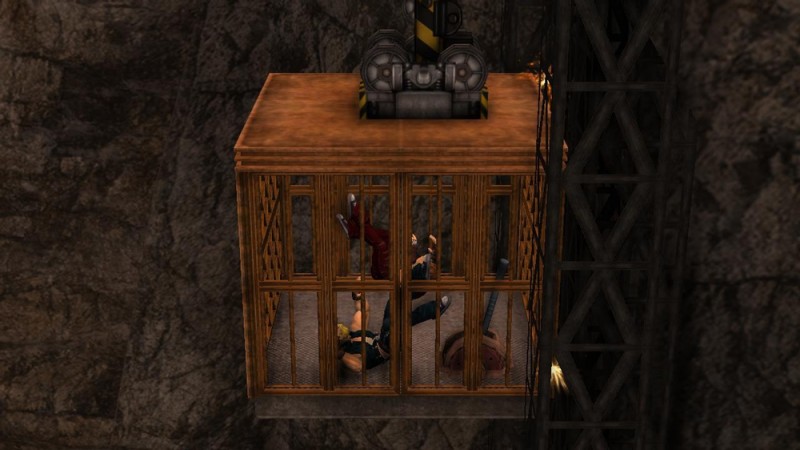 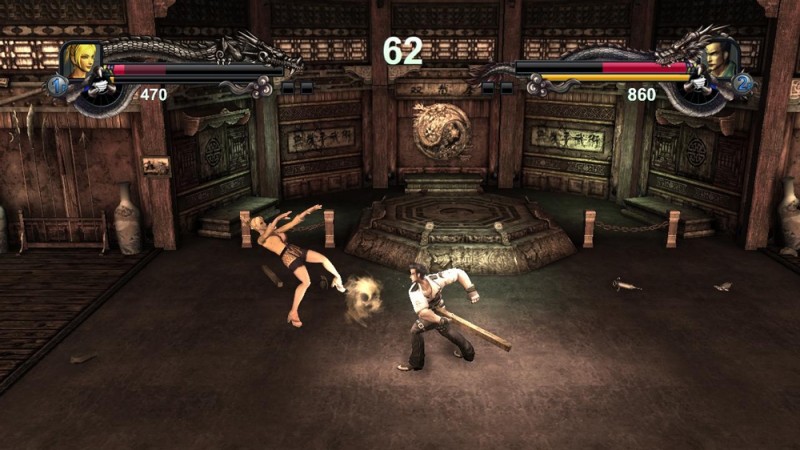 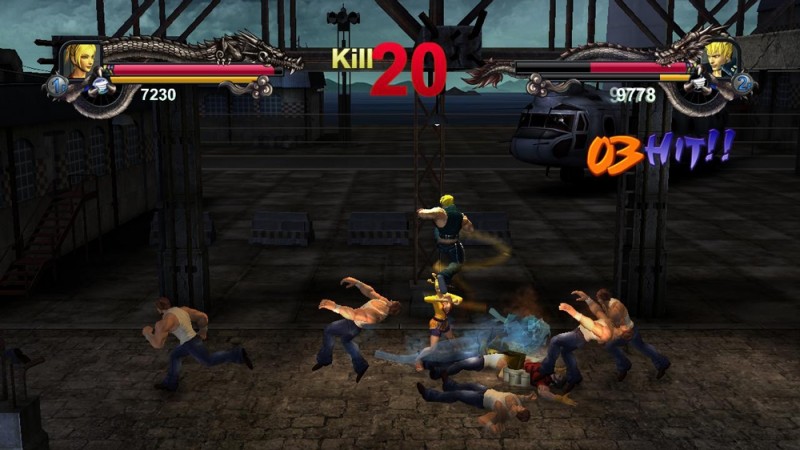 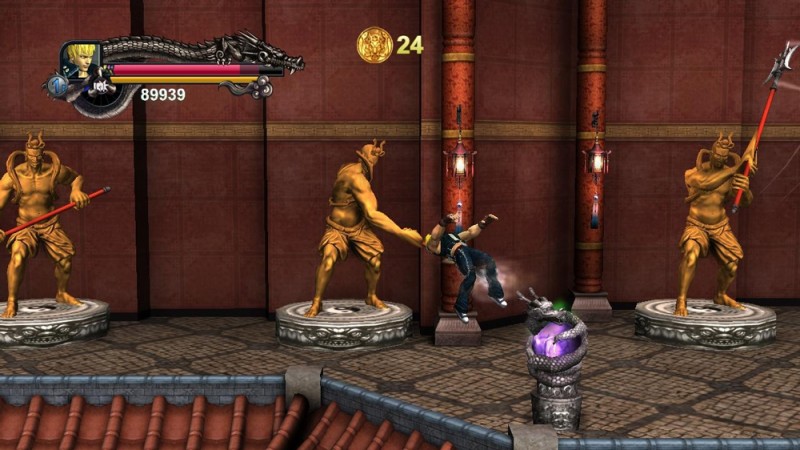 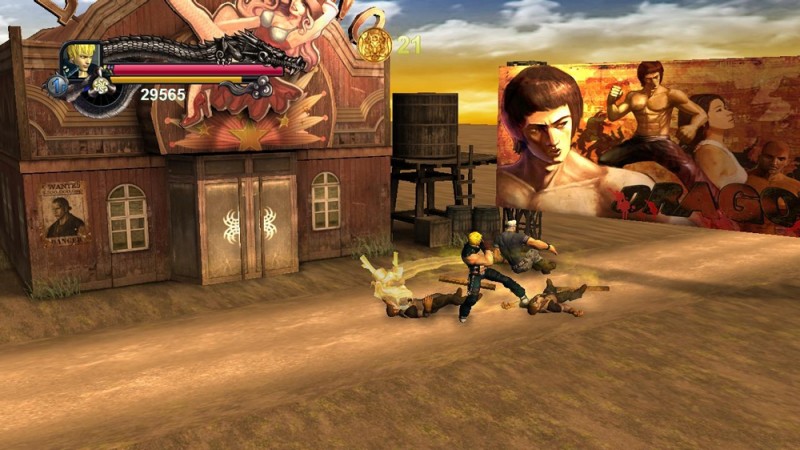 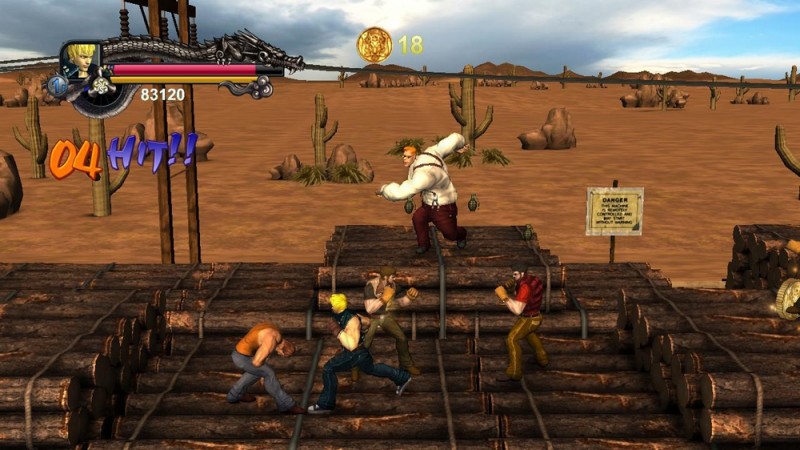 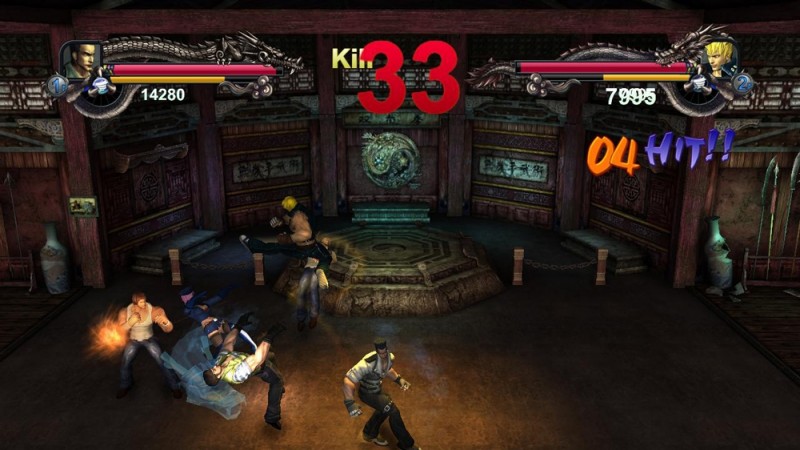 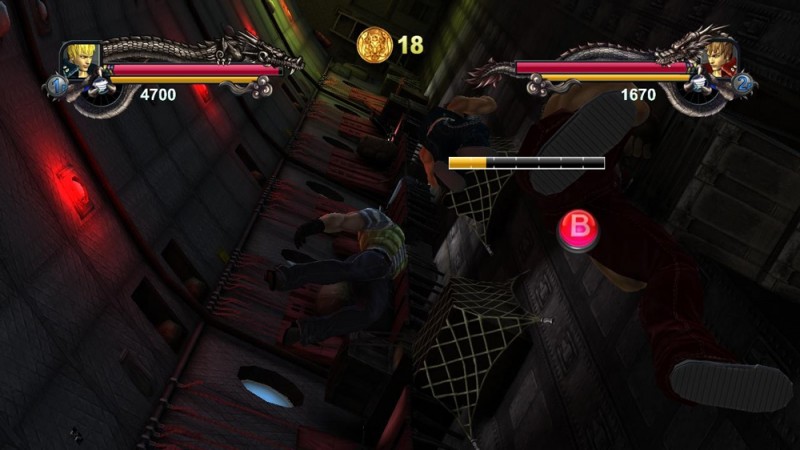 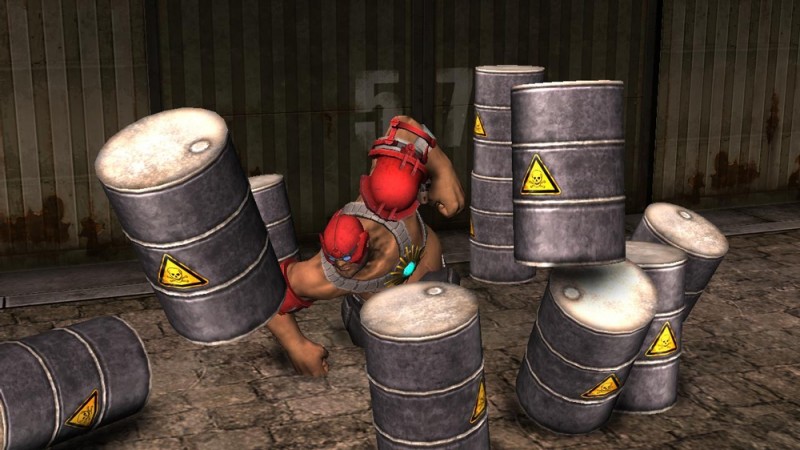 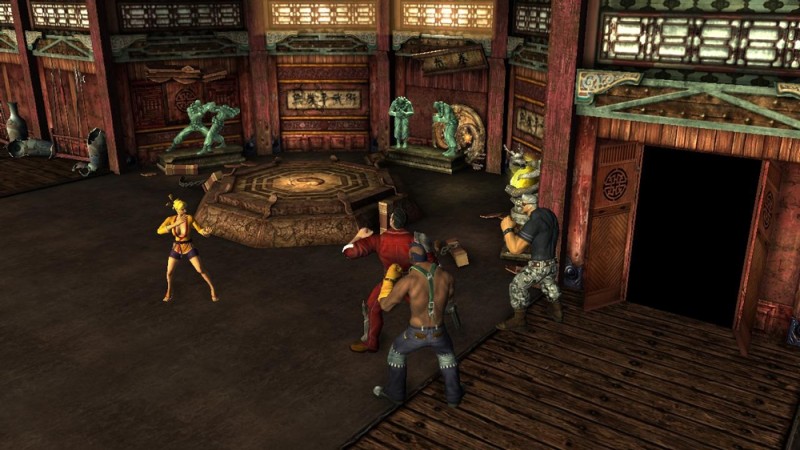 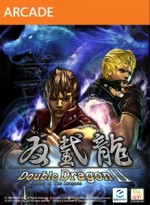