With its dated “rescue the princess” premise, Dokuro feels like a game that should have come out over a decade ago. The object of your affection is a beautiful-yet-helpless maiden whom you guide through a monster-infested castle. Dokuro does it all in the name of love, but the princess doesn’t show much reciprocation. This is a tale about unrequited love, alright.  Our princess is so dependent that she can’t go down one step without assistance. That’s not the most disheartening part; a puzzle game should engage and challenge with its design, but Dokuro puzzles just aren’t all that fun to solve.

We’ve seen helpless characters before, such as Mario’s Princess Peach and Ico’s Yorda, but this princess takes the cake due to her stupidity. She moves whenever there’s a path in front of her, but she doesn’t recognize imminent danger. Her reactions to these situations are inconsistent. If you clear a path too early, she walks straight into hazards (like spikes and fire), but attempts to run away from enemies. Does she care about her survival or not? Her inability to exercise any rational caution makes her a frustrating companion. I wish she served some purpose, like having a special ability that made her an asset in some way, because her incomprehensible actions only make her a burden.

The dungeons cause similar frustrations with their inconsistencies. Some I cleared in 30 seconds or less, but others took me hours to figure out. If a puzzle is too difficult, you can skip it and return later, but you can only do that 10 times during the whole game. That isn’t a problem with the easy levels, but the uneven difficulty progression means that you never know when a tough challenge will interrupt the cakewalk. The longer puzzles, usually consisting of moving items around the environment, are unforgiving. Plenty require experimenting to uncover their solutions, but certain actions are irreversible. Without rewind or checkpoint features, a misstep costs significant time – and it stings even more since you need to reposition items, nail platforming jumps, and defeat annoying enemies all over again. I can’t tell you how many times I had to completely restart a level just as I figured out how to solve the puzzle. Dokuro does have some variety, with many different skills for puzzle-solving. For instance, Dokuro has the power to turn into a handsome prince, who can deal more damage to enemies, and most importantly carry the princess down that one step she can’t hop down herself. As the game progresses, Dokuro receives more intricate powers, such as special chalk enabled by the touchscreen that lights bomb fuses and repairs ropes. The chalk mechanics add a fun layer of creativity to puzzles.

Unfortunately, not all of the touchscreen implementation is exciting. For instance, enemies emit screen-filling fog you must wipe away. When you’re trying to solve a puzzle and figure out your next move, it’s not exactly a fun obstacle, especially since the fog returns almost immediately until you defeat the enemy.

Between its unforgiving nature, unbalanced difficulty, and humdrum puzzles, I wouldn’t have pressed on through Dokuro if I wasn’t reviewing it. Rarely did I feel that fun “a-ha” moment that makes puzzle games exciting; instead I found tedium and frustration. I surely wasn’t as devoted to this game as Dokuro was to the princess. Add me to the list of Dokuro’s unrequited loves. 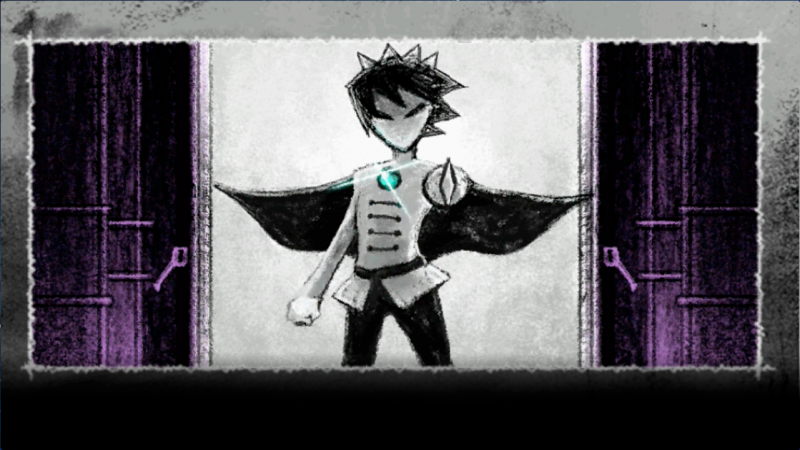 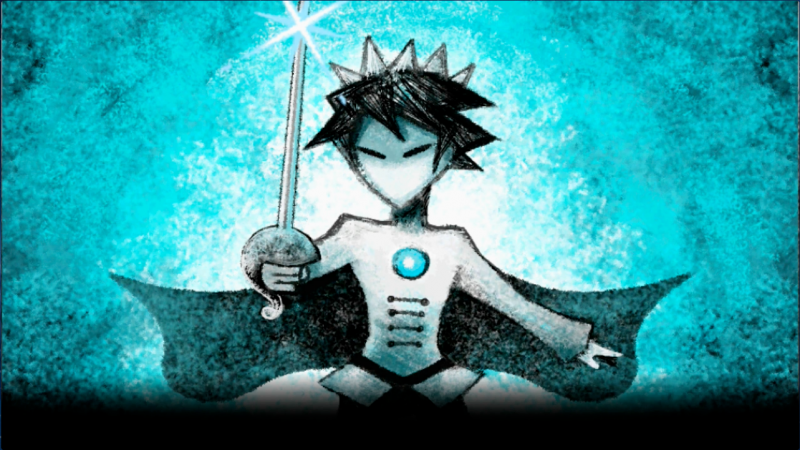 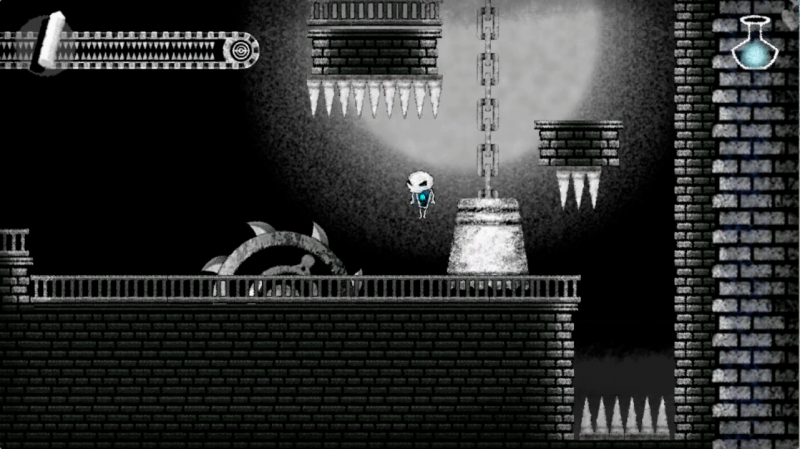 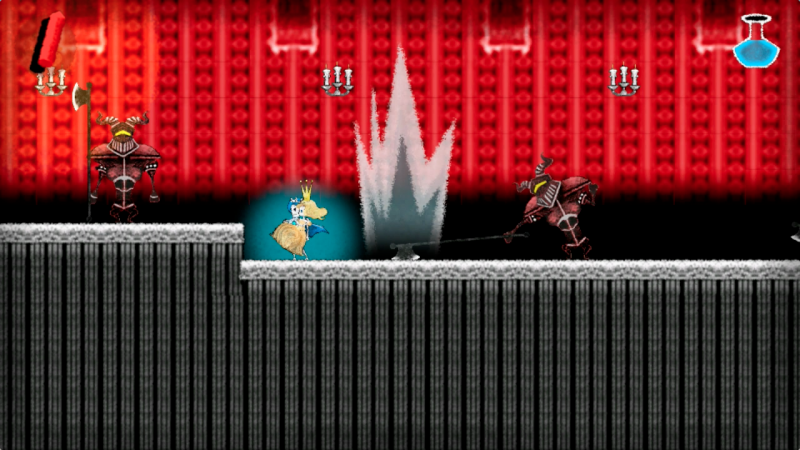 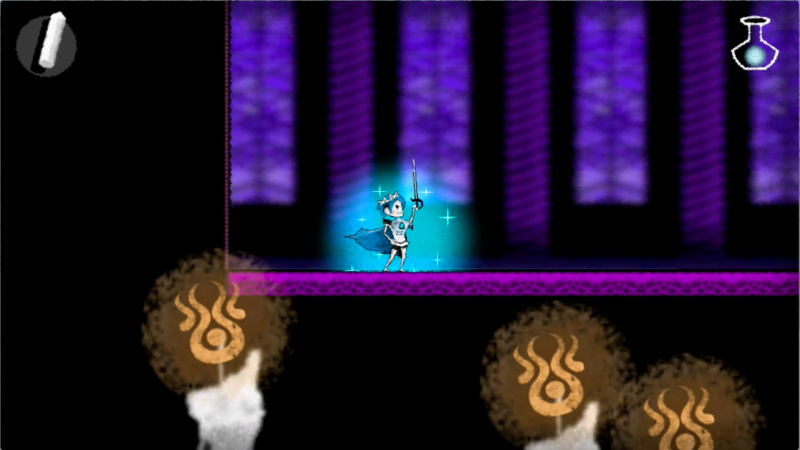 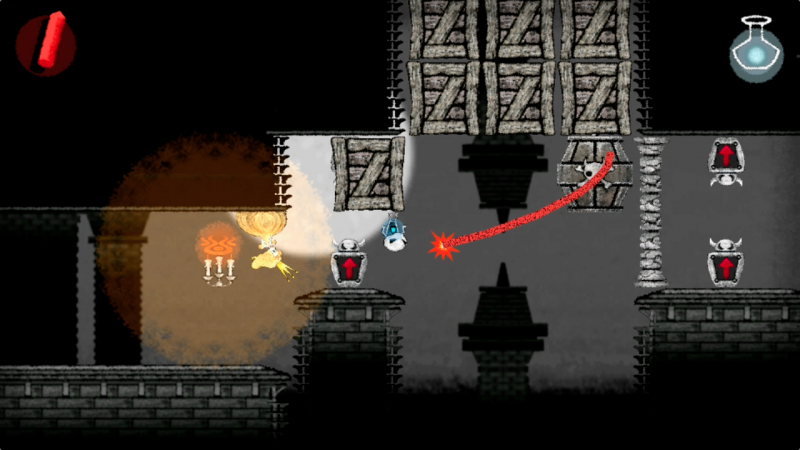 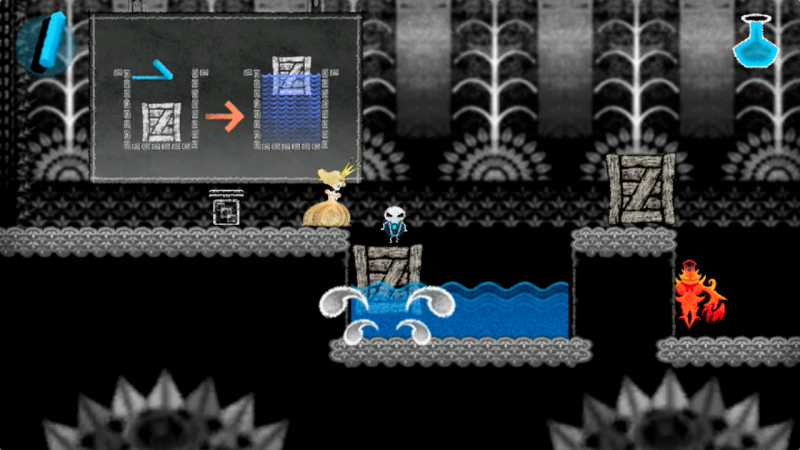 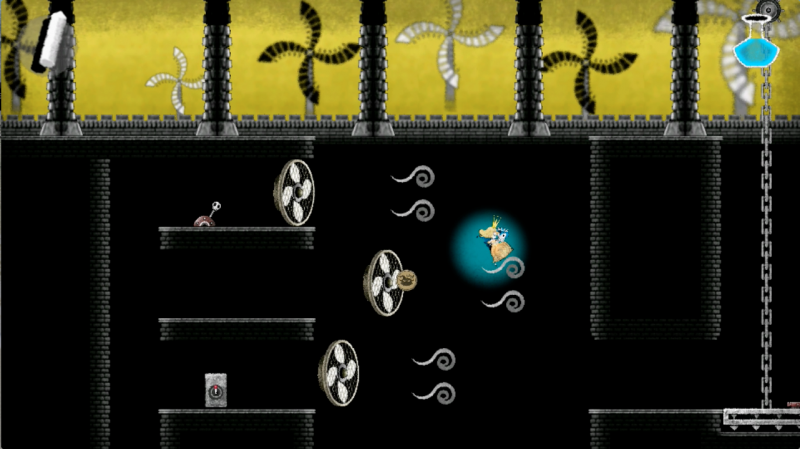 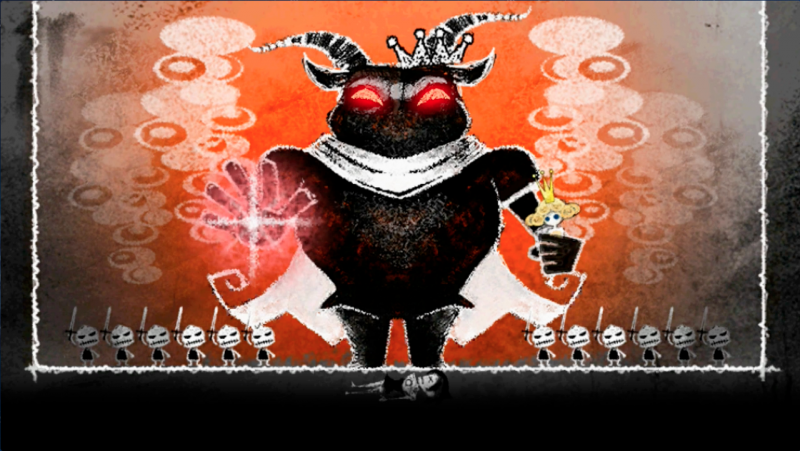 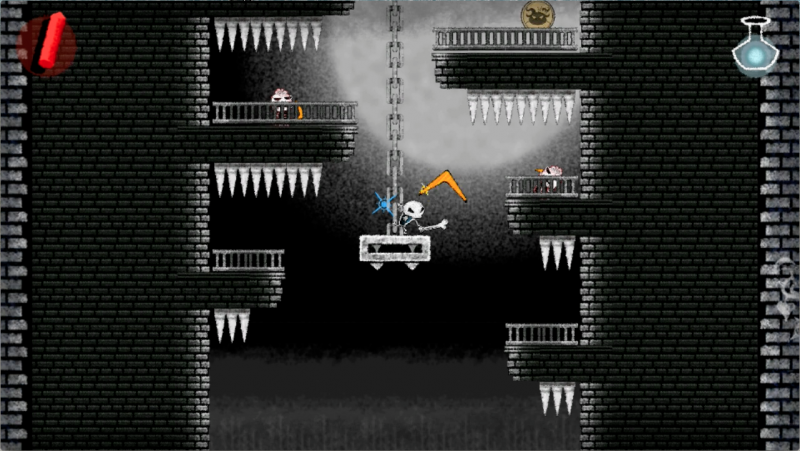 6
About Game Informer's review system
Concept
Clear a path for a princess by solving puzzles, avoiding traps, and navigating a monster-filled castle
Graphics
A storybook comes to life with the unique chalk art style
Sound
The music is only memorable through its annoyance, though the kooky tracks match the premise
Playability
Touch controls are inconsistent, and the touch-screen gimmicks are more frustrating than fun
Entertainment
The unforgiving puzzles aren’t fun to solve. A challenge awaits for those who have the patience
Replay
Low