The original Dissidia pitted an array of classic Final Fantasy characters against each other in fast-paced, haphazard combat. The transformation into a fighting game wasn’t exactly a natural fit for an RPG series that has helped defined video game storytelling for the last 20 years, but fans seemed to enjoy the opportunity to beat up their favorite villains and heroes. This sequel continues to serve those fans – and no one else.

The core concept isn’t all that made the transition from the first game; the sloppy controls are back, too. Basic maneuvers like dashing and dodging are unreliable thanks to a button layout that you can’t re-map (in a fighting game!), and the awful camera is a more formidable foe than some opponents. Most battles are tuned so that you don’t need to perform flawlessly, but a handful of boss fights made me absolutely furious by expecting a level of precision that the game cannot provide.

Most of the single-player mode isn’t bad or frustrating; it’s just dull. You repeatedly fight the same opponents, and the new overworld map is just more of a detour between grid-based levels similar to the last game. The thrill of leveling up, learning new abilities, and unlocking secrets is still here, but the surrounding gameplay is more mechanical than entertaining. The only time I felt the adrenaline pumping is when I was fighting a human opponent, which is easier this time around since multiplayer is no longer local-only.

Despite its faults, the Final Fantasy fan in me had some great times with Dissidia 012. The new characters are solid additions to the roster; I particularly liked the twists that Yuna and Laguna bring to combat. The new assist system is good, too, adding an extra dimension that was missing the first time around. I also can’t argue with the amount of content, since the story mode features three campaigns (though one is basically a re-hash of the original).

If you liked Dissidia, you will like Dissidia 012. Square Enix’s minimal attempts to address the first game’s issues won’t win any new fans, but the company knows how to pander to an audience. That’s one area where Dissidia 012 is firing on all cylinders. 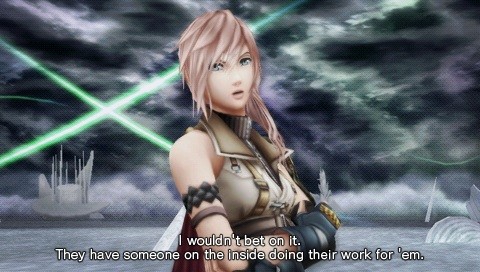 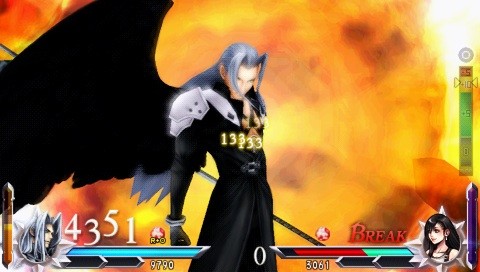 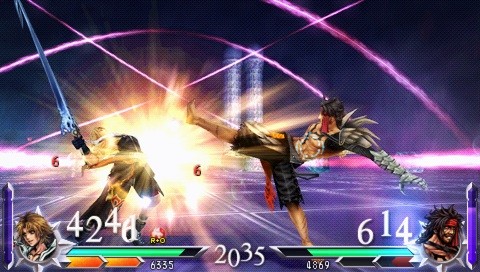 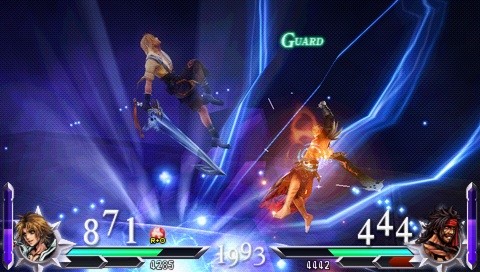 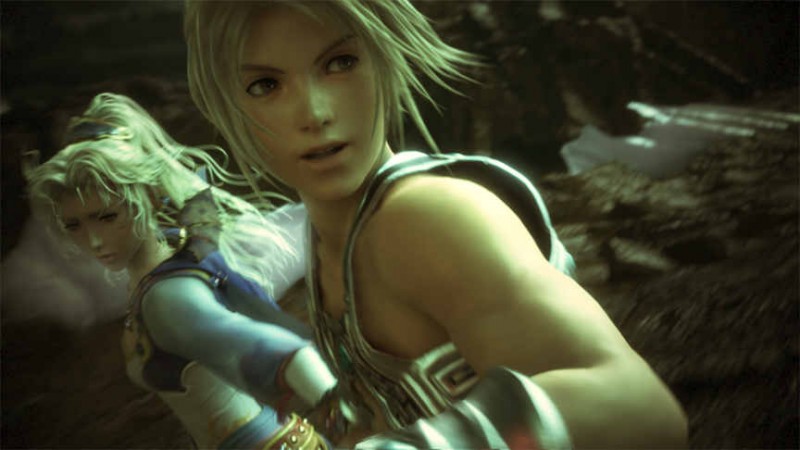 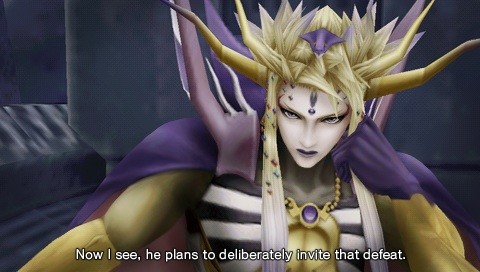 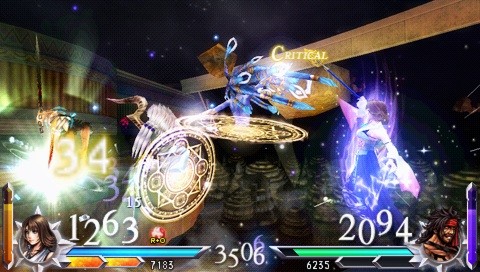 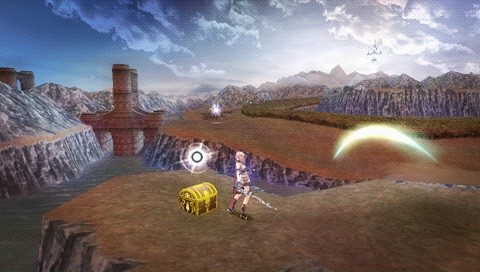 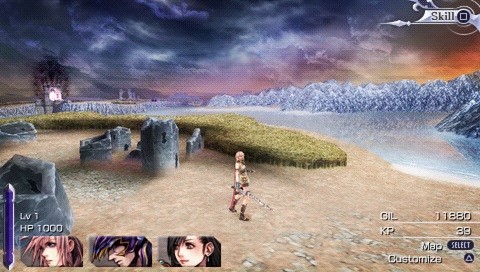 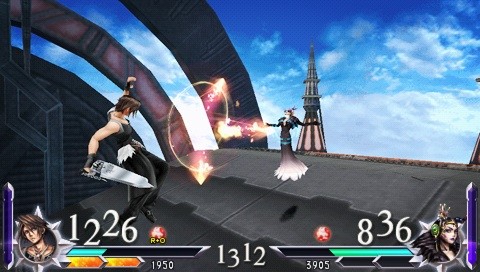 7
About Game Informer's review system
Concept
More Final Fantasy characters enter the fray in this stylish sequel
Graphics
Character models and spell effects look cool, but the action can devolve into visual noise
Sound
An excellent voice cast, with almost everyone reprising their iconic roles
Playability
None of the control issues from last game were addressed, so expect some frustration
Entertainment
The action is impressive, and fans will love seeing their favorite characters battle, but the formula gets old quickly
Replay
Moderately High 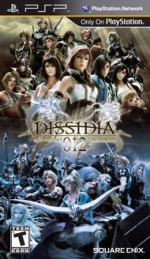