Disney Infinity's big hook is that it's essentially two games in one. In addition to providing character-themed gameplay based on familiar licenses, the game allows players to jam elements from a wide array of Disney properties together in a chaotic, free-form Toy Box mode. A new trailer shows off more of the Toy Box action, including samples of the kinds of games-within-a-game creations that players can make on their own.

The clip shows off what's possible given enough time and interest. In many ways, it's a lot like LittleBigPlanet 2. Some players are going to be content playing the baked-in games or downloading other peoples' creations, while others will likely spend hours tweaking switches and logic controls to make their cars-themed pinball machine work exactly the way they want. The gallery of screens at the bottom focus more on the chaotic mash-up angle that the game provides.

Disney Infinity will be hitting stores on the Xbox 360, PlayStation 3, Wii U, and 3DS on August 18. It was originally slated for a June release, but it was delayed so the development team could make sure that it "sings and pops." 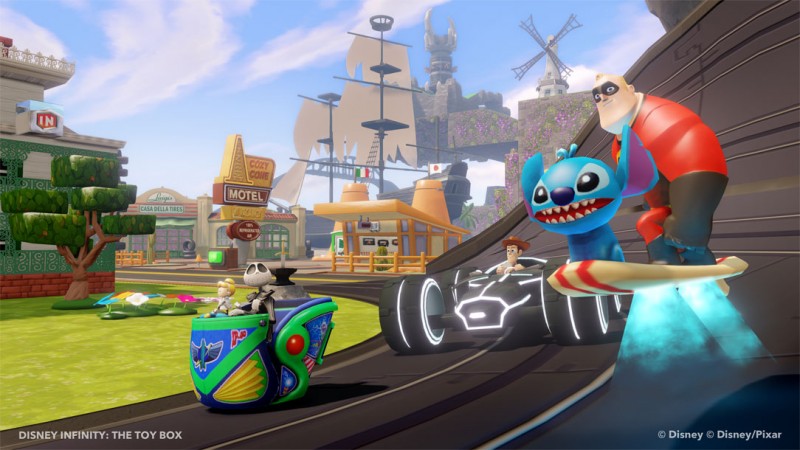 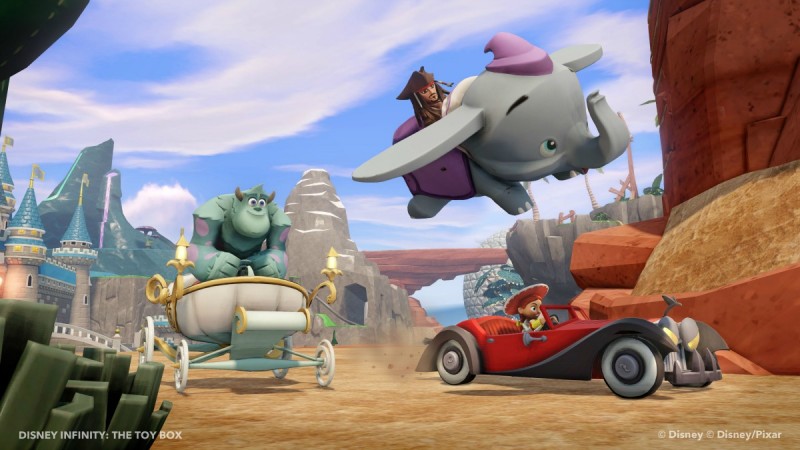 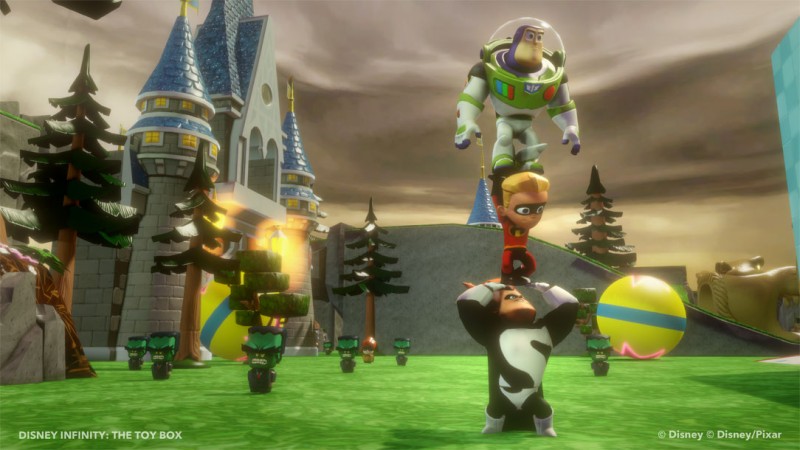 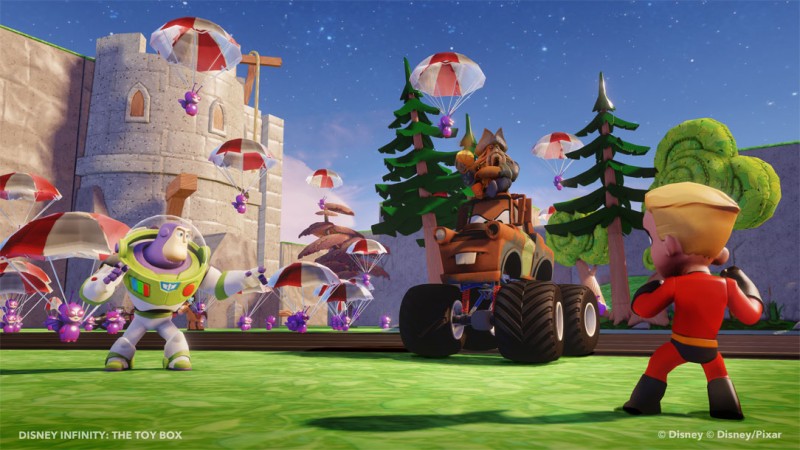 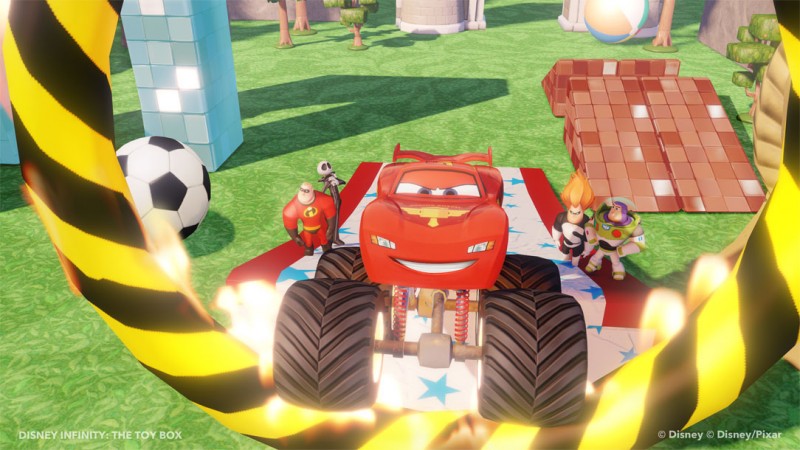 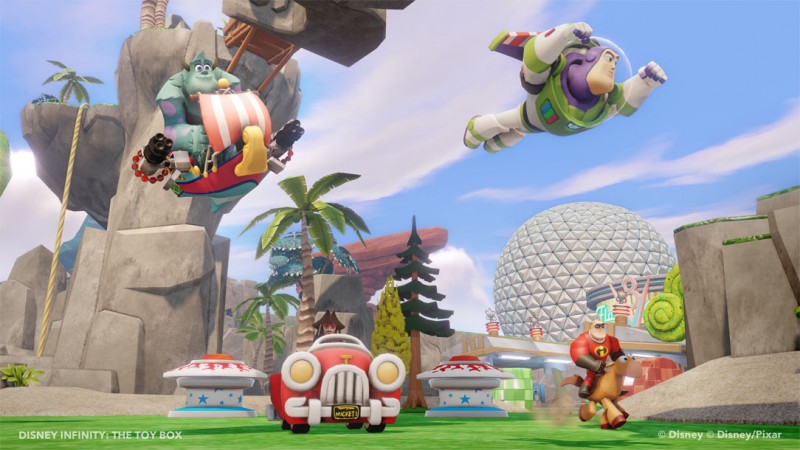 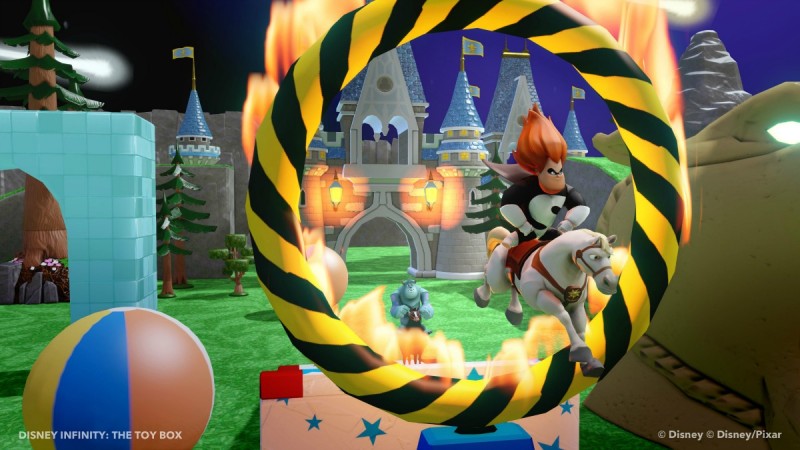 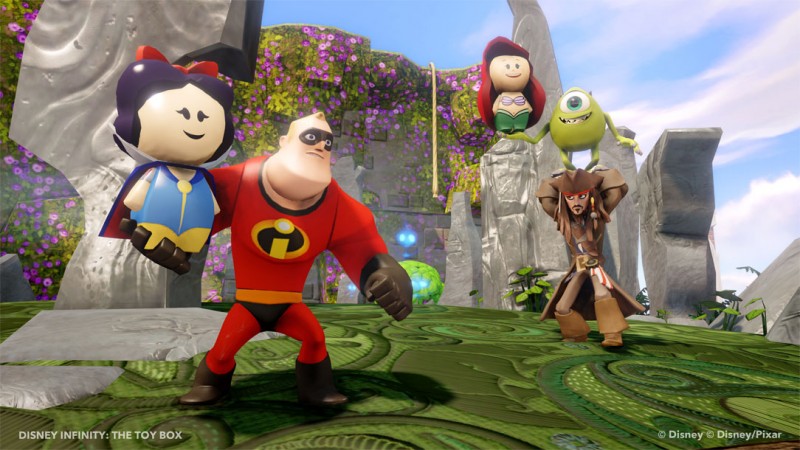