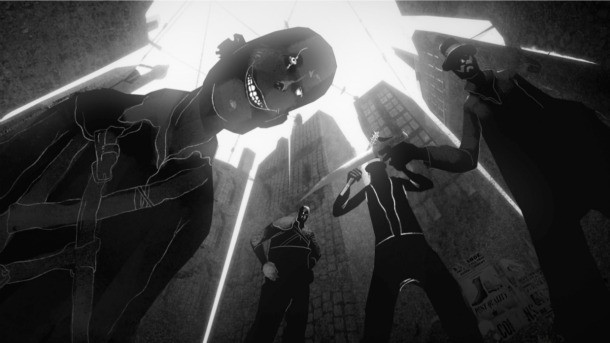 Bethesda, Arkane Studios, and Psyop have created a three-part animated web series exploring Dishonored's city, and the second episode is a cautionary tale.

The second of three episodes tells the story of a pitiful boy who gains power through The Outsider. In the game, The Outsider is the one who bestows main character Corvo with his abilities.

Be sure to also check out the first episode.