New iterations of a franchise always promise more than the last one, but it doesn't always net out to a better game. While Dirt 4 packs more features than 2015's Dirt Rally and previous numbered Dirt games, its victory as a racing title is not just about its features, but also how it executes them.

Like many other Codemasters games, Dirt 4 is an absolute thrill to race. Each car type and class feels distinct, and I felt pride in mastering their various aspects at increasing speeds. Despite the series' bland-sounding objective as an off-road catch-all, rally racing, land rush, and rallycross (classic rally is also here) are more about how they're different than what they have in common. The daredevil nature of a heart-skipping rally run isn't the same as the constant oversteer of land rush or the close-quarters bumping and banging cage match that is a rallycross race.

Because of land rush's reliance on oversteer, I don't actually like that discipline. The oversteer and throttle-coddling is so pronounced that babying the trucks around every corner isn't nearly as fun as the aggression of rally or rallycross.

The win-or-die-trying attitude of those disciplines is augmented by an extensive backbone of interlaced team features. Credits fund an entire operation built around fixing what you inevitably break. Upgrading your facilities opens up numerous doors, including better staff, better parts, and more money from sponsors. You can also consider staff traits (they're not all good), perks, and their mood – which can be bolstered by keeping aspects of your facilities up to date.

As much as there is to keep track of with your team – and you can directly see the effect of how more engineers means quicker/cheaper repairs, for example – you aren't pulled in a hundred directions at once. For instance, I rarely tune my cars, so I didn't worry about hiring staff for that aspect. I also tended to wear and break certain parts first, so I focused on them over my engines.

The need to maintain the quality of your gear (you can also race for other teams, but they take a huge chunk of your winnings) ties back to gameplay, because a neglected part may go bad in the middle of the race – which scares the hell out of you when you hear a random clanking noise and you fear your transmission is about to go. Tires can also go from punctures to a full loss, and you can stop (depending on the event) to repair them for a time penalty.

Dirt 4 not only features an extensive career/team building portion, but other modes give the game heft as well. The Joyride block attack and time attack challenges at the Dirtfish compound recall the hoonigan freestyle of previous Dirt titles, and are more fun than their dry names suggest. I loved finding different lines around the open arena of the compound in block attack, and appreciated how each lap in time attack created a new route.

The RaceNet online portion has solo challenges and multiplayer sessions you can create and search for. These link up with solo career in that they provide credits, reputations points, and you can upgrade equipment when applicable. Moreover, you can quickly generate and share limitless rally stages with the Your Stage feature, which creates new, seamless stages with your pick of difficulty, weather, and time of day.

Dirt Rally was an amazing title that simply lacked features. Dirt 4 doesn't merely fill some of those holes; it gives the franchise a rich backdrop that makes the game the best in the series. It also has a new identity beyond the multiple racing disciplines. Codemasters has given us a feast that spurs our appetite for the kind of hasty danger you can never get enough of.

This game was reviewed on the PlayStation 4. It also appears on Xbox One and PC. 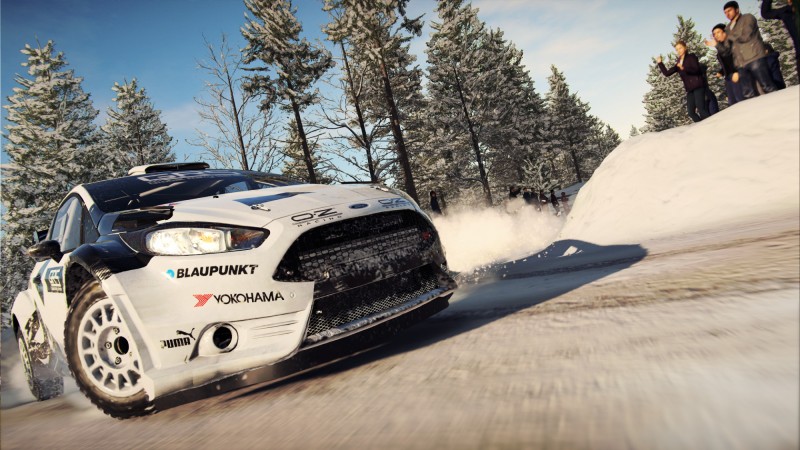 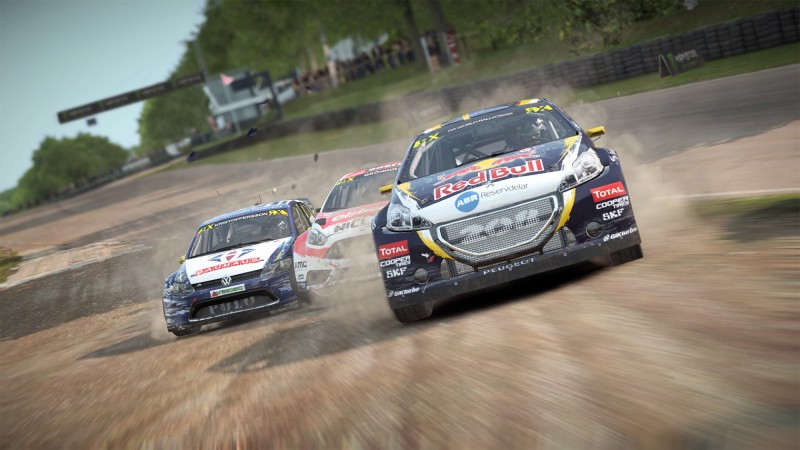 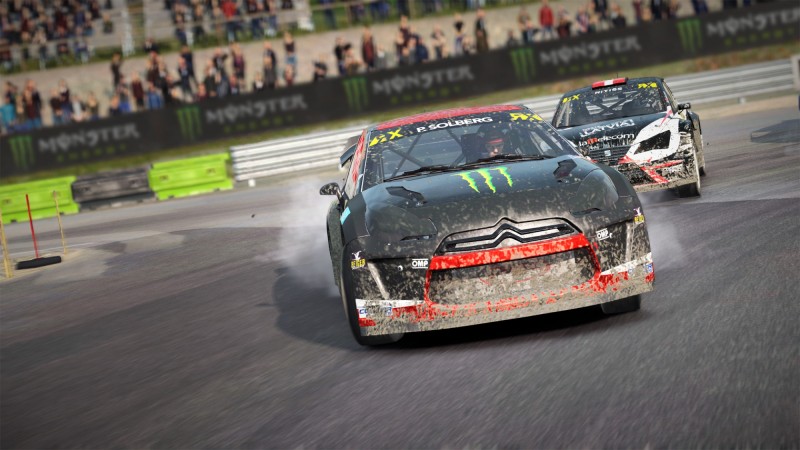 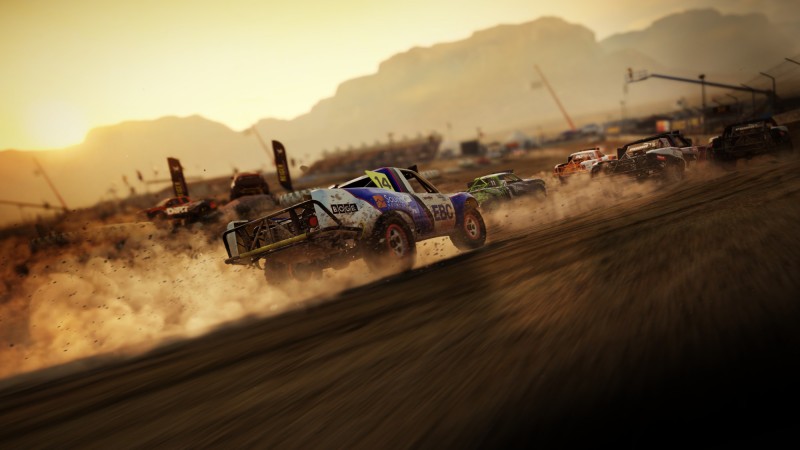 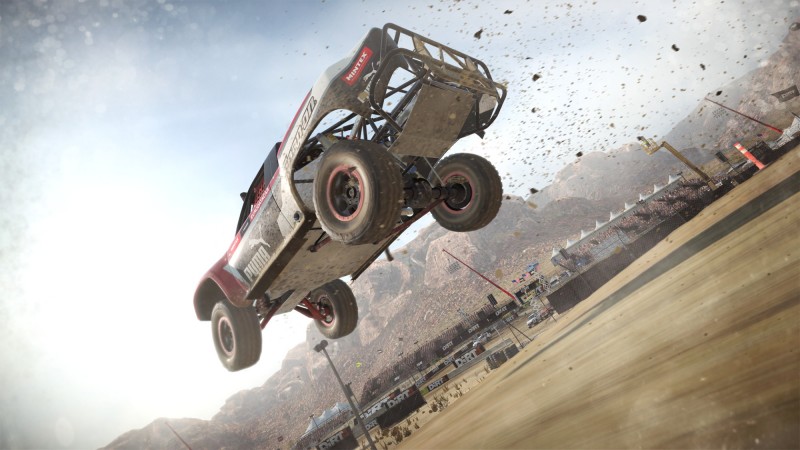 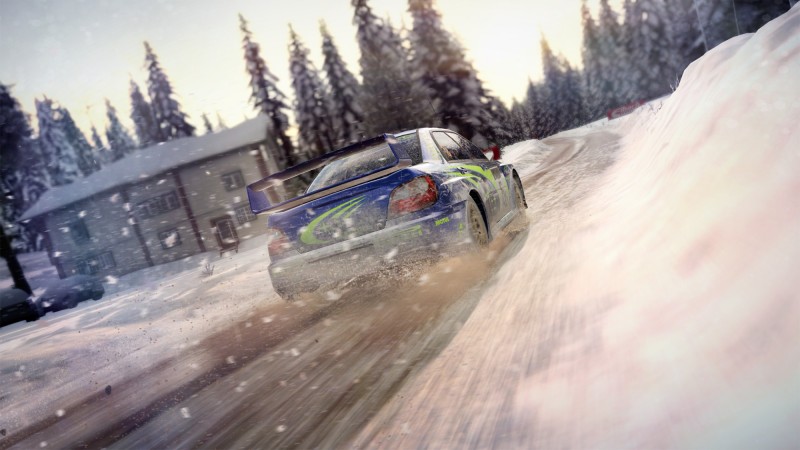 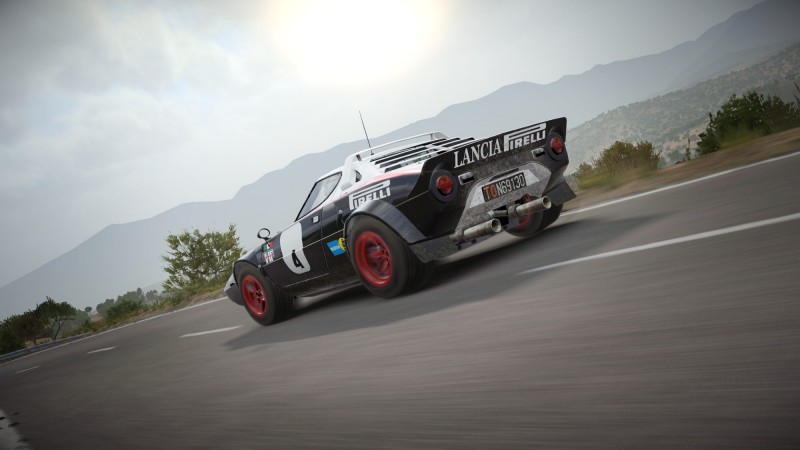 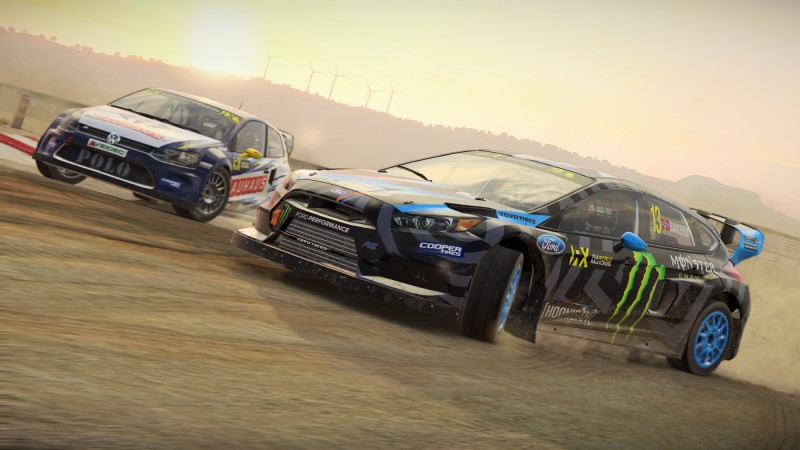 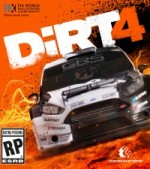 Dirt 4 goes beyond just having more features than Dirt Rally – it's the best iteration in the entire series.

Purchase More Info
9
i
Game Informer's Review System
Concept Add a lot more to Codemasters’ off-road series, and I’m not just talking about the ability to generate limitless rally stages
Graphics Some framerate drops, but it’s a nice-looking game
Sound Being able to hear parts whir and click before they fail is terrifying. The rallycross spotter tells you cars’ positions, but I usually ignore him and just do my own thing
Playability As always, Codemasters is very flexible in allowing gamers to tweak various difficulty settings and assists so people can find their own sweet spot
Entertainment Although I almost exclusively had my fun with the rally part of Dirt 4, the game is a loaded package that fills in a lot of Dirt Rally’s blanks
Replay High