With the recent wave of re-released games from the last generation, we know what to expect when see words like “definitive” and “remastered” in the title. Those terms tell us that, apart from visual upgrades and small changes, the games are as we remember them. The “special edition” attached to this version of Devil May Cry 4 is different. Yes, it looks better and runs smoother, but the addition of three playable characters – Vergil, Lady, and Trish – adds new companions to this trip down memory lane.

The foundation of DMC 4 hasn’t changed; all of the original levels, bosses, and mechanics are intact. You use firearms, swords, and magic powers to fight against a shadowy religious order. Some of the tweaks include a turbo option and a new difficulty mode, the main difference is that you aren’t limited to just Nero and Dante anymore.

Vergil’s playstyle is the most familiar, since he’s based on his incarnation from Devil May Cry 3: Special Edition. He has some additional tricks to learn, but his style still leans toward precision. I like how his concentration meter encourages calculated assaults, but he still has the weapons and abilities to completely tear through opponents when you get on a roll. Vergil is the most traditional of the new offerings, but he’s also incredibly satisfying – especially for longtime fans of the series.

If you want to focus less on finesse, you should start playing as Lady. With her huge bazooka, I was afraid that she would feel too gimmicky, but her emphasis on ranged combat forces you to approach encounters differently. Instead of getting up close, you’re controlling the crowd and keeping your distance to buy time to charge up your big damage-dealers. This new dynamic makes her unique, effectively removing the melee component and infusing old content with a fun new angle.

To use Trish, you need to start with Lady. They share the same split between missions that Nero and Dante do, with each one tackling different levels. Trish is interesting because you don’t manually swap her weapons. This makes her seem simple at first, but combined with her array of abilities, it makes her a complicated character to control. Making Trish do something cool is easy, but making her do what you want her to is harder. I still enjoyed her combat style, but for the kind of precision required to use her well, I’d rather stick to Vergil.

The new playable cast is the main draw, but they don’t successfully divert attention from all of DMC 4’s old problems. The whole second half is replaying the levels you beat in the first half (including the same bosses) under slightly different circumstances. That remains the major issue, but occasional bad camera angles and vague objectives still left me frustrated in some missions. The agonizing board-game-meets-boss-gauntlet near the end also deflates the fun. These were all problems in 2008, and they have only gotten worse with age.

Stylish action games have evolved a lot in recent years, and this release skillfully straddles the line between new and old. The extra characters offer more variety and versatility that any fan of the genre should appreciate. They don’t completely mask the other problems, but the inventive twists on the content ultimately outweigh the legacy complaints. 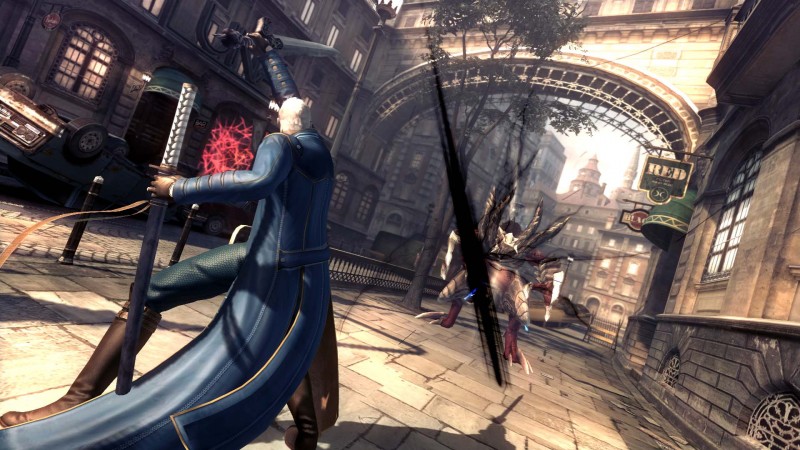 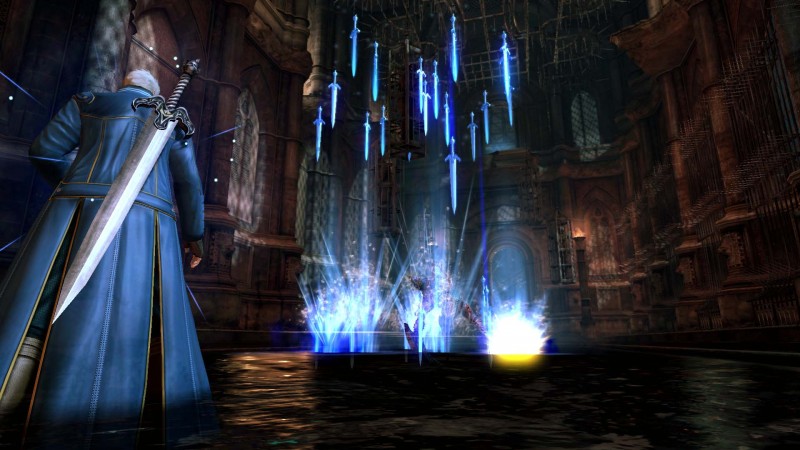 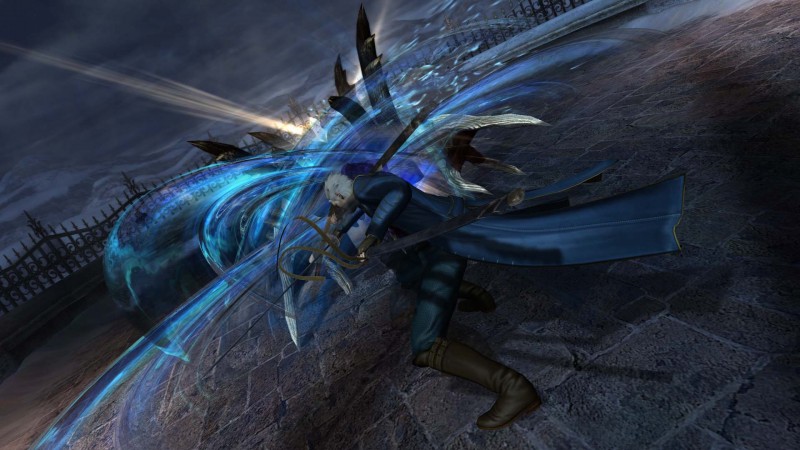 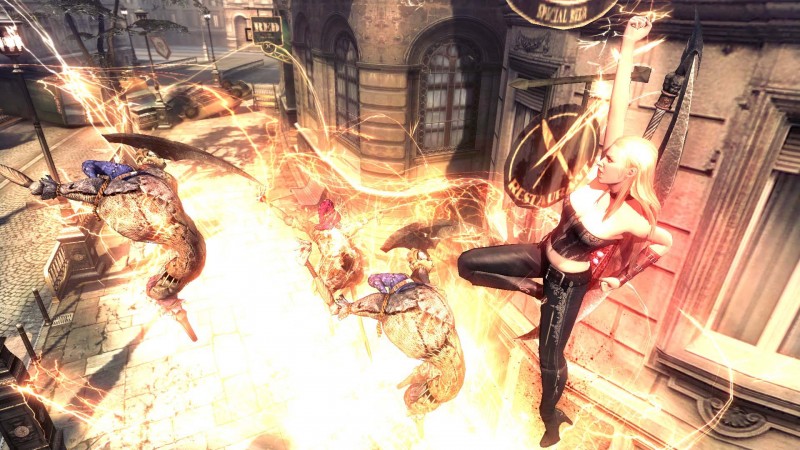 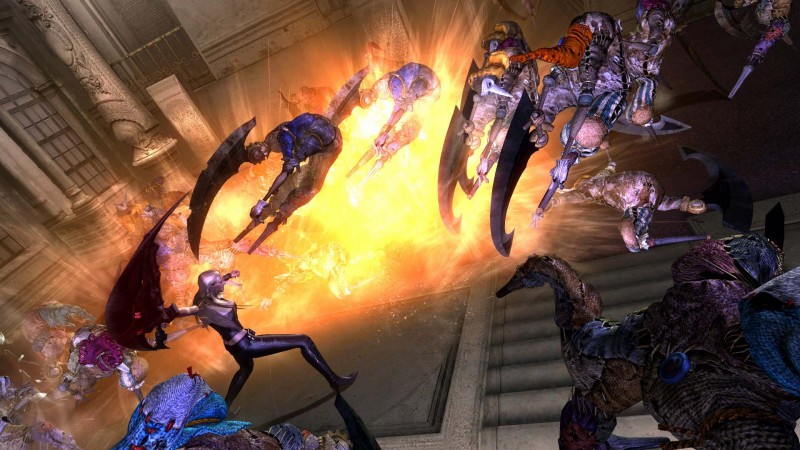 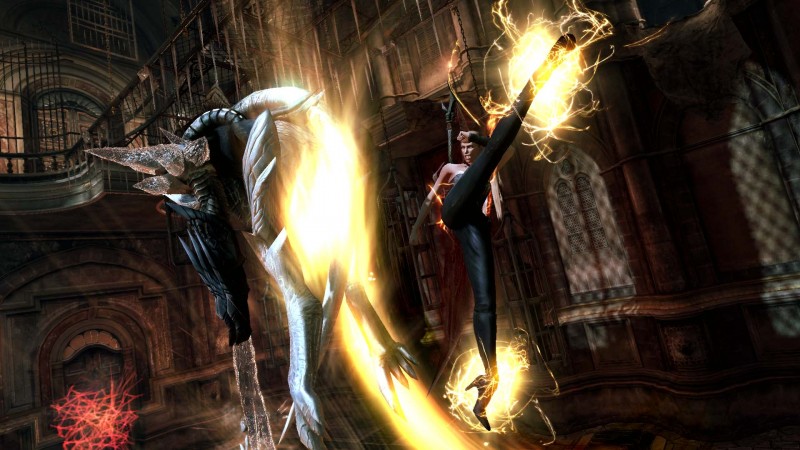 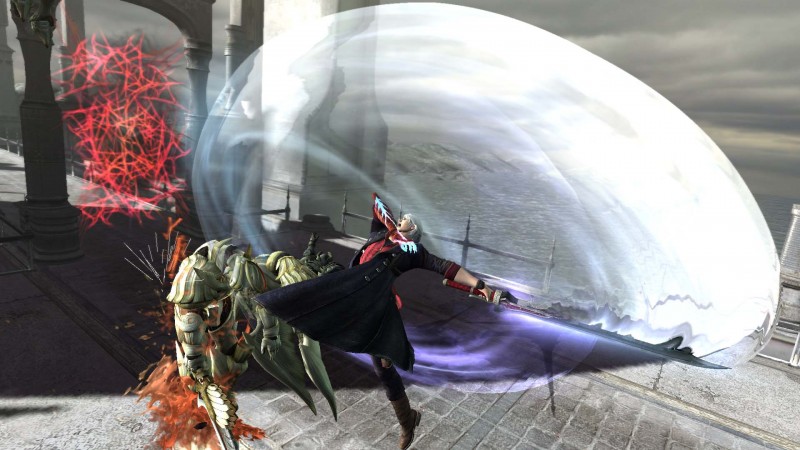 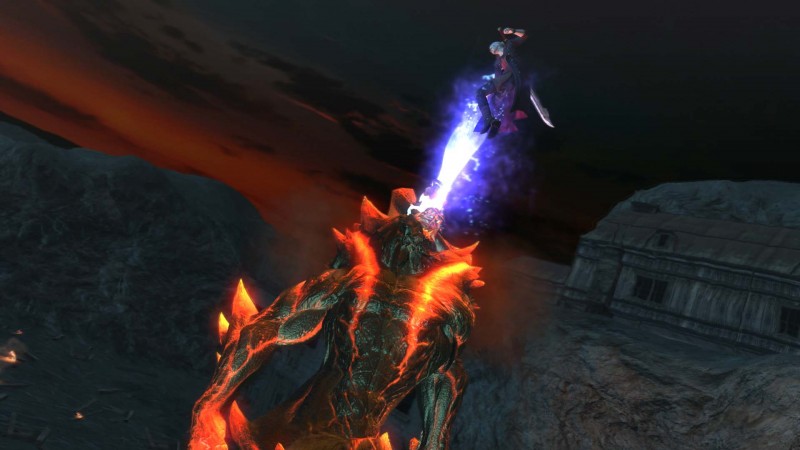 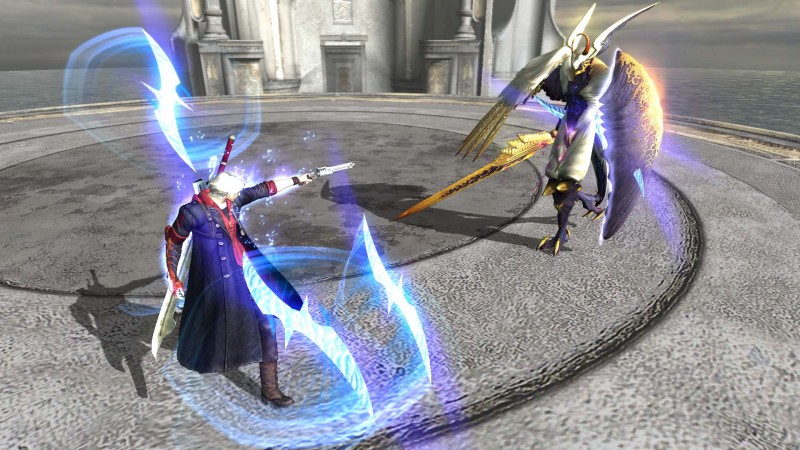 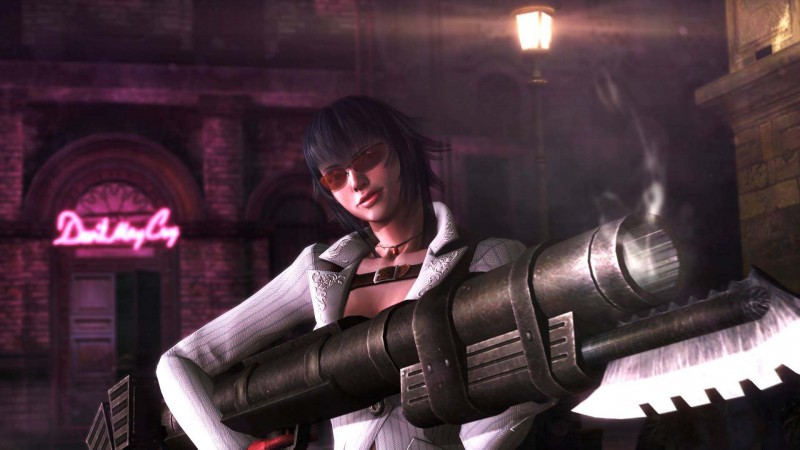 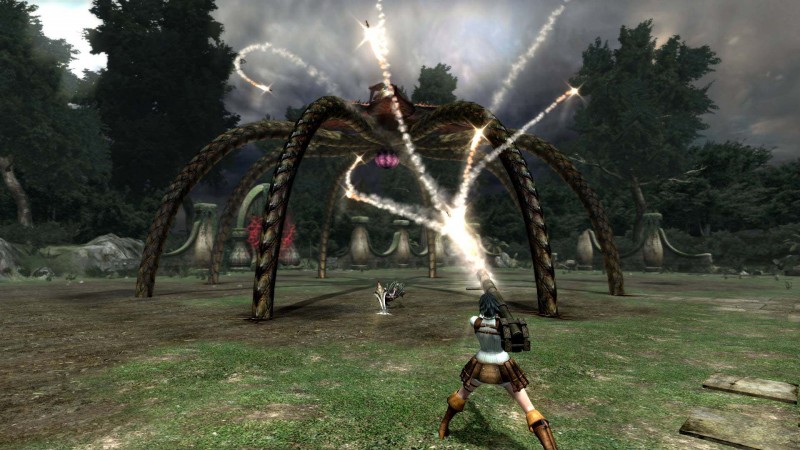 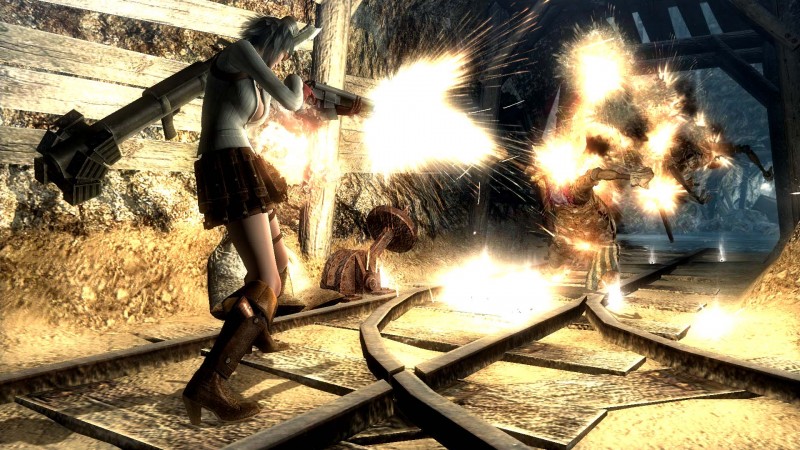 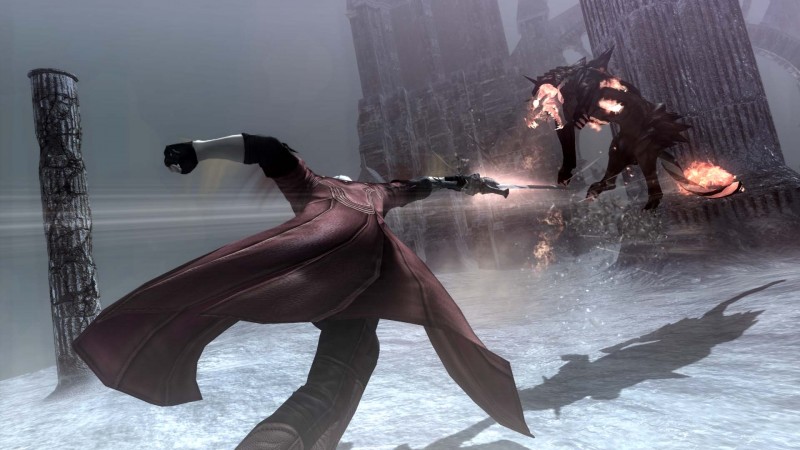 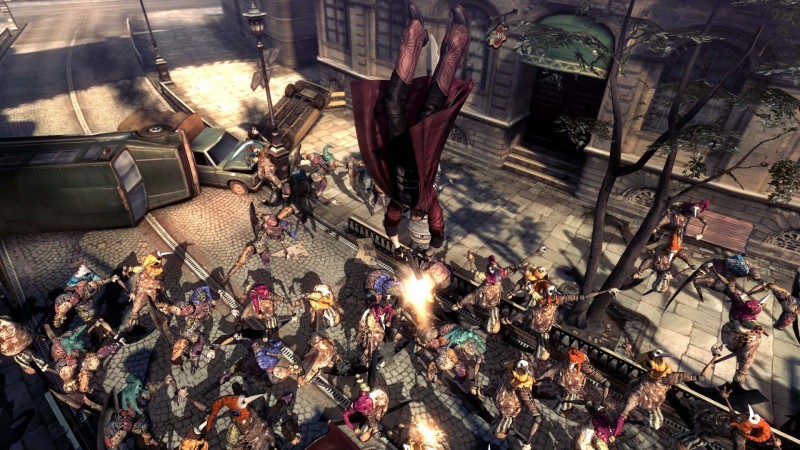 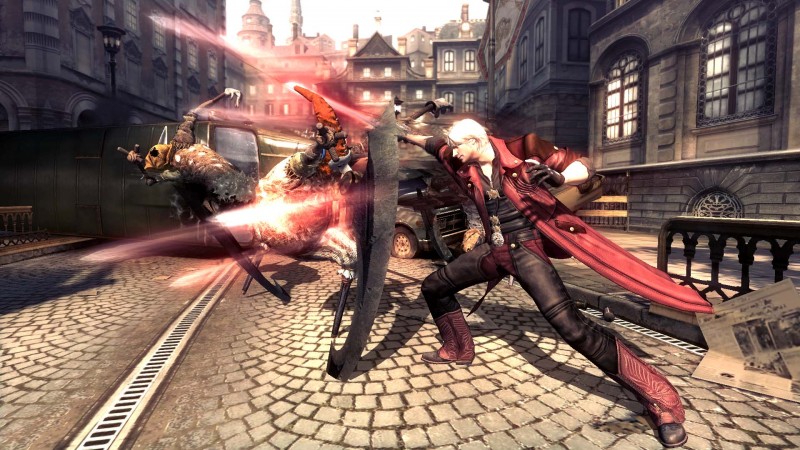 8.5
About Game Informer's review system
Concept
Three extra characters give a familiar adventure an infusion of new blood
Graphics
Everything looks great and runs smoothly, even when you’re surrounded by demons
Sound
Music and sound effects are not highlights of this re-release
Playability
Some of the characters feel better than others, but they all add something different and fun
Entertainment
Combat is as cool as ever, though the basic structure feels outdated
Replay
Moderately High 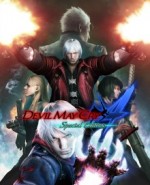