Quantic Dream founder David Cage took to PlayStation's official blog today to let the world know that the neo-noir cybernetic thriller Detroit: Become Human is on the verge of being released. The game will be out on May 25 for PS4:

We are proud to announce that Detroit: Become Human now has an official release date. On 25th May, you will finally have the chance to get your hands on Quantic Dream’s most ambitious title to date.

In a dystopian vision of our near future, Detroit is the story of three androids, three machines designed to obey, who start to feel emotions. Confronted with persecution and the violence of society, they will all have to decide who they want to be.

You can read up on our impressions of Detroit: Become Human's gameplay here.

Our Take
Quantic Dream has built a reputation for making ambitious, zany games with branching paths. Though we're concerned about the stiff dialogue we've seen in preview builds thus far, we're hopeful that Quantic Dream's android-driven world lives up to its potential. 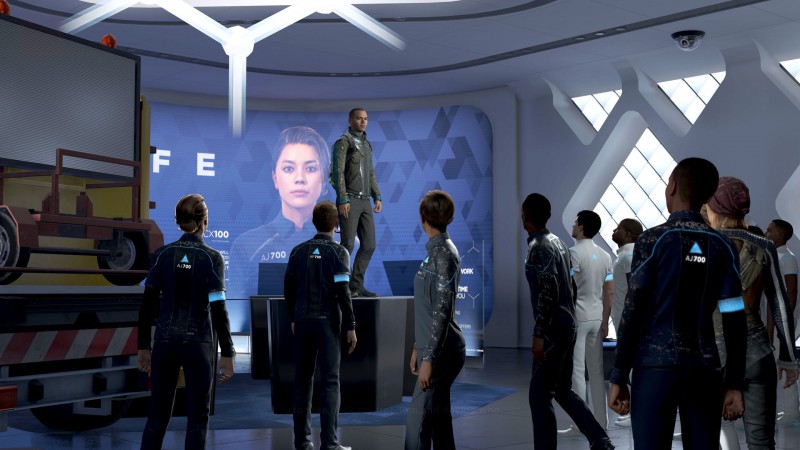 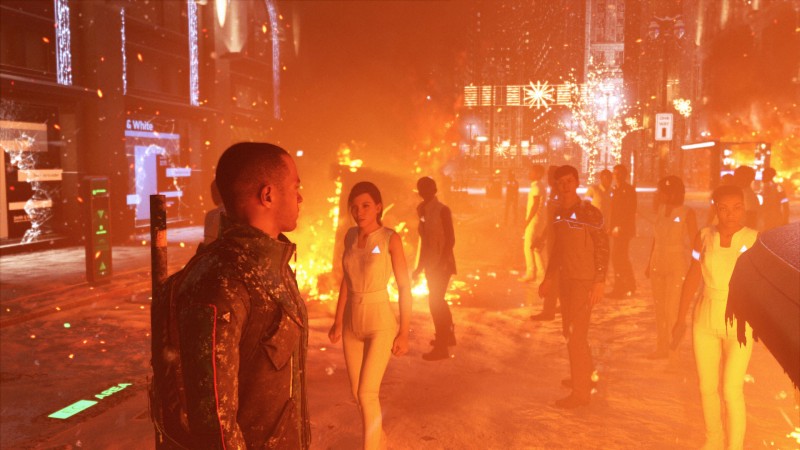 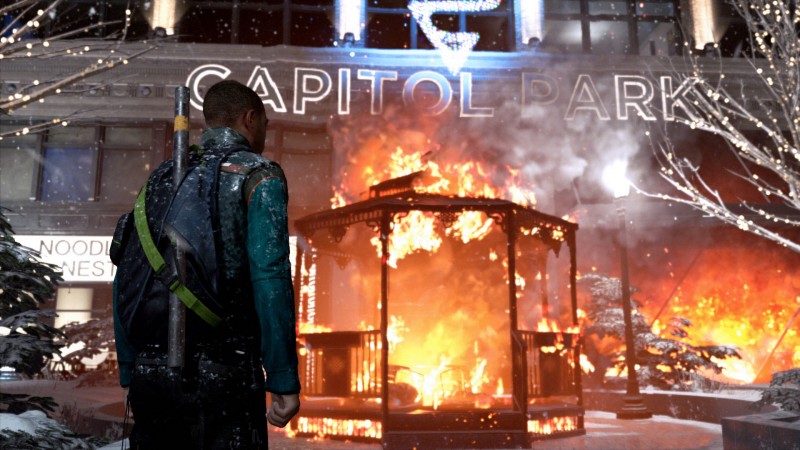 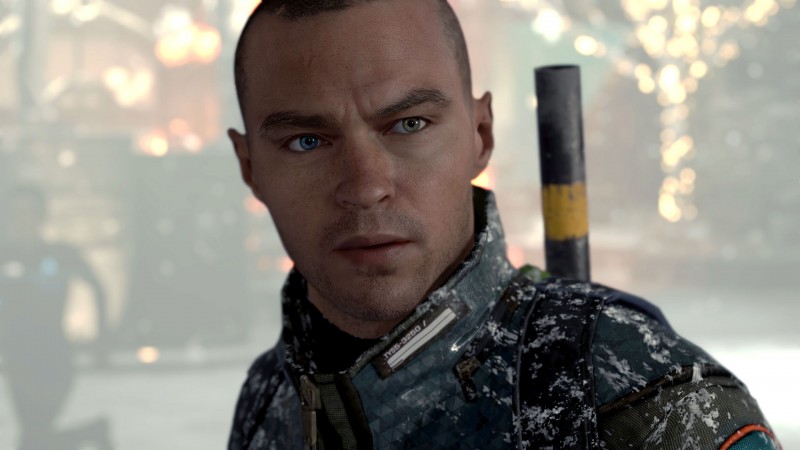 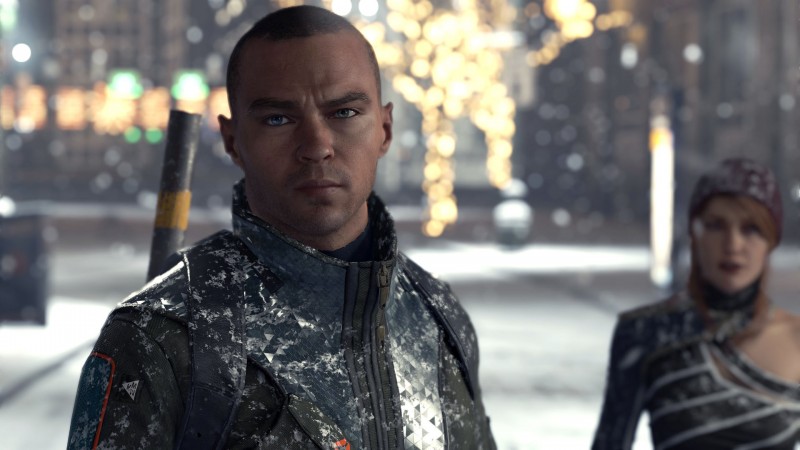 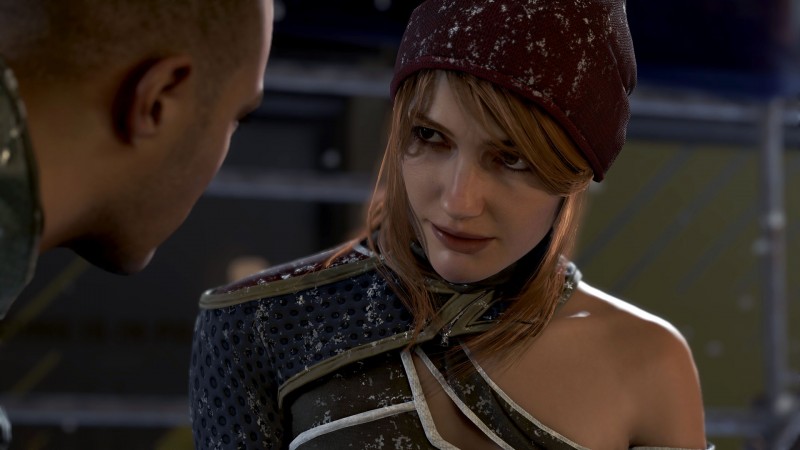 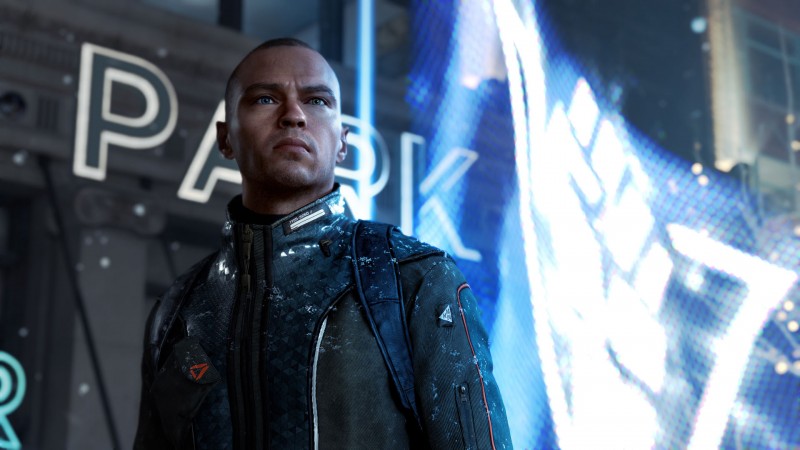 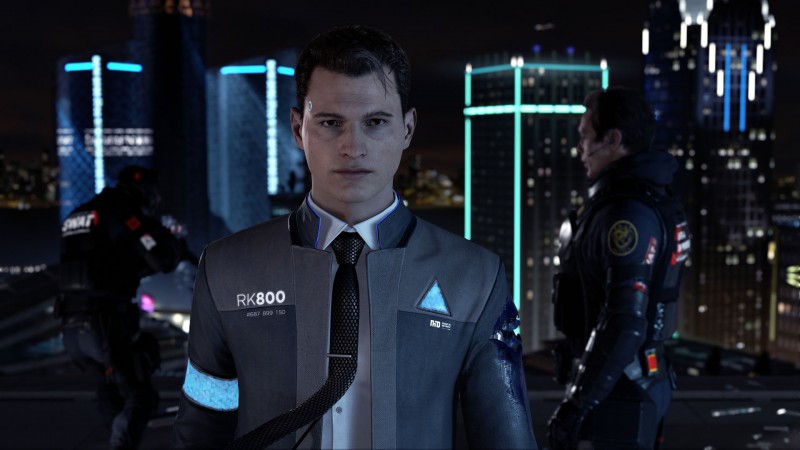 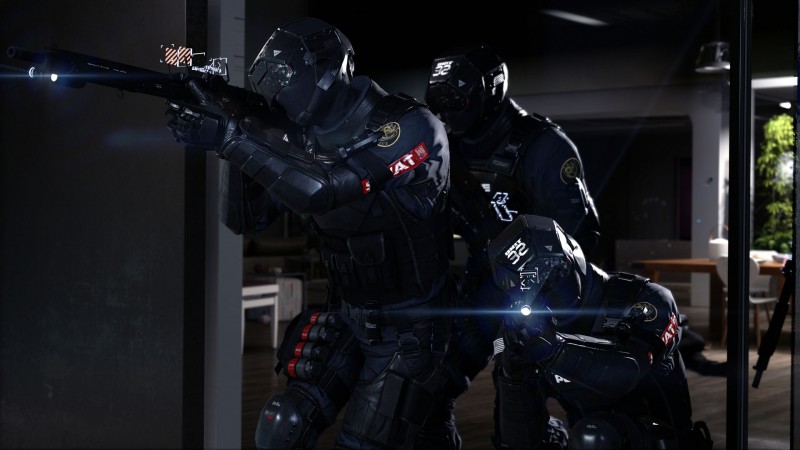 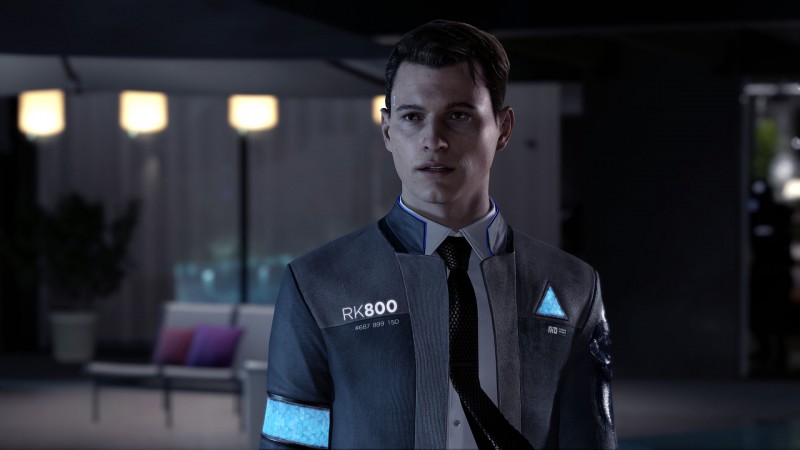 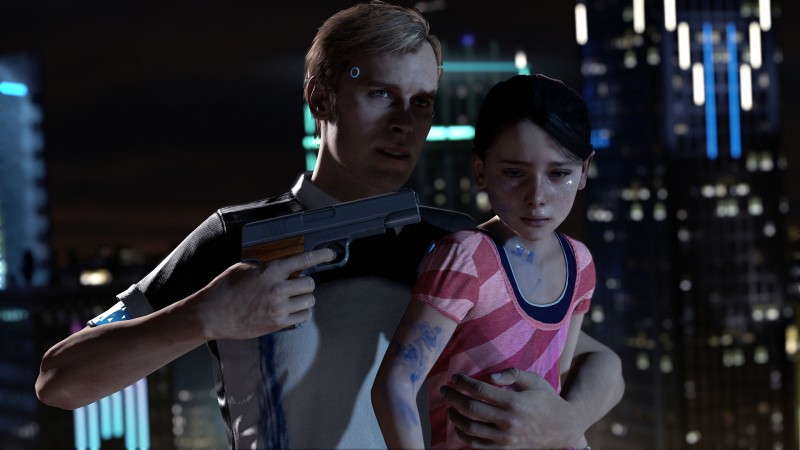 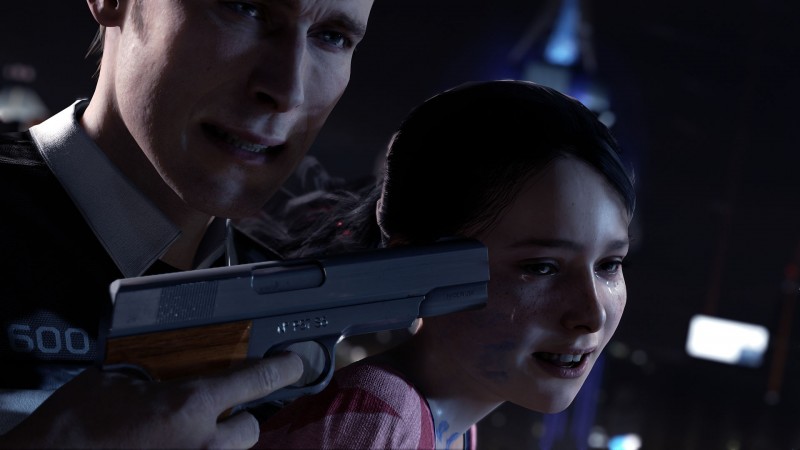 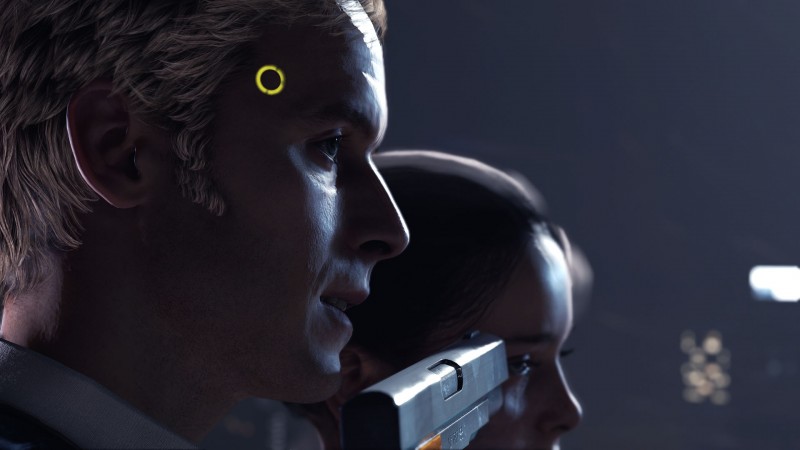 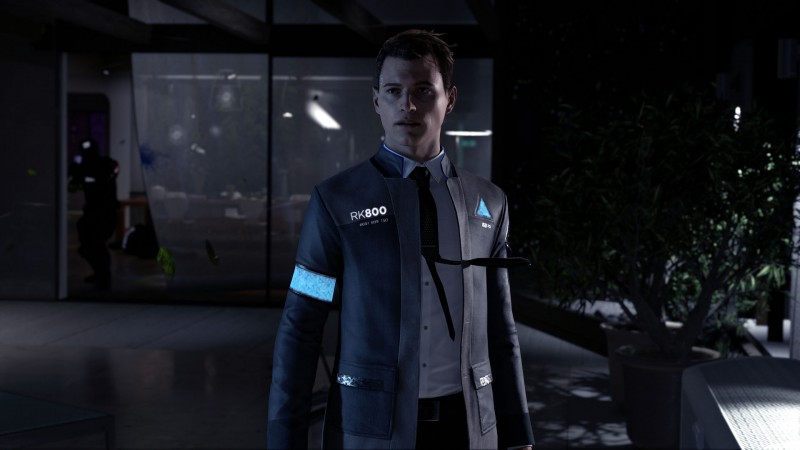 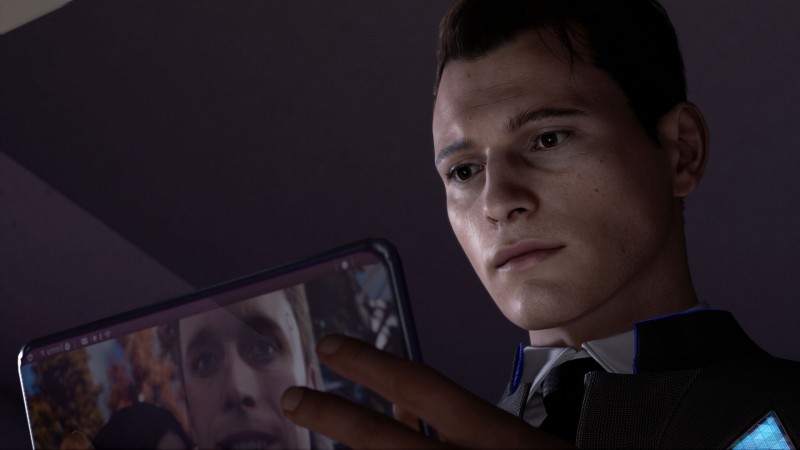 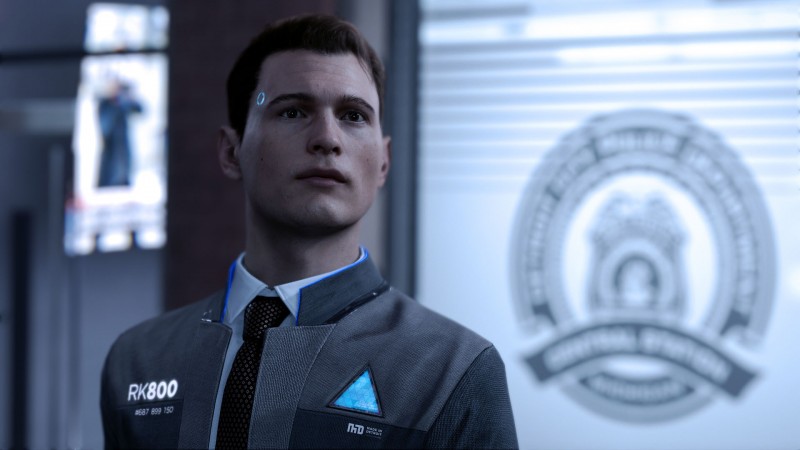 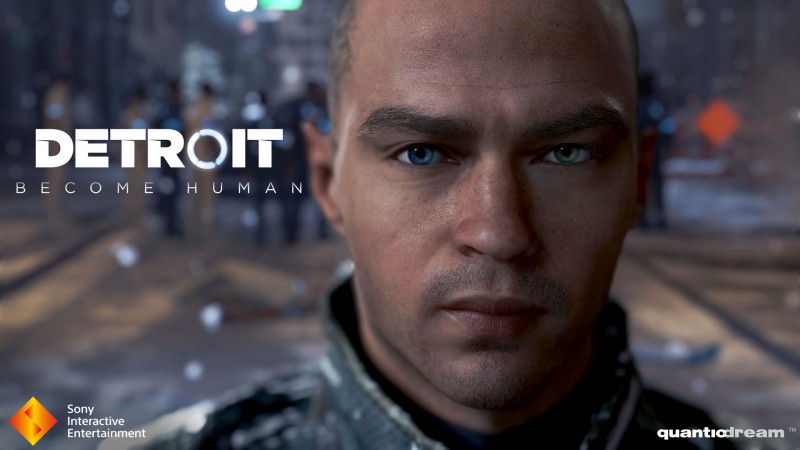