Guardians won't be able to take Destiny's next big expansion, Rise of Iron, for a spin until September. As fans eagerly anticipate the new content, we sat down with creative director Chris Barrett and he talked to us a little bit about Rise of Iron, as well as Bungie's desire to fill out more of Destiny's story .

One of the biggest criticisms of Destiny is how quickly players can get through each new slice of content. Barrett says that the developer is aware of these criticisms and that "it's not the worst problem to have, players wanting more content." He continues:

Stuff like raids just takes a lot of time to build but we’re excited to try and deliver that stuff for fans, and we’re all players ourselves. I go home and feel the same way: I want to explore a whole new zone and play new raids. We’re excited to get that stuff built and into players’ hands as soon as possible, so we’re always looking to add new events and stuff for players to do. In the past year we’ve released new updates and events and fixes, and it’s just exciting to be able to release a new expansion with so much good stuff in it.

When we asked about the possibility of Destiny's story expanding beyond the game itself, into novels or movies, Barrett talked about the story additions that Rise of Iron would be bringing to the table:

The world of Destiny is an awesome place and the fans love it and we’re always looking for ways to expand the game and the lore. We’re really focused on this release with telling the best story we can within the game. Our number one priority is making a great new campaign, setting, and adventure for players. We’re not only looking for ways to expand Destiny on the outside but also bring stuff that is found in the grimoire into the game itself. And that’s one of the reasons we’re telling the story of the Iron Lords in Rise of Iron. This is something that players saw in the Iron Banner events that they’ve been playing. You’ve got a hint of some of the lore, things that suggest a bigger story that now we get an opportunity to delve deeper into. I think that’s one of the cool things about this release is...who is Lord Saladin, who is the Iron Banner, who are the Iron Lords, where are these weapons from? We get to tell that whole story and I think that’s gonna be pretty cool for players.

Rise of Iron will be out on September 20. You can check out our screenshot gallery of the expansion here. 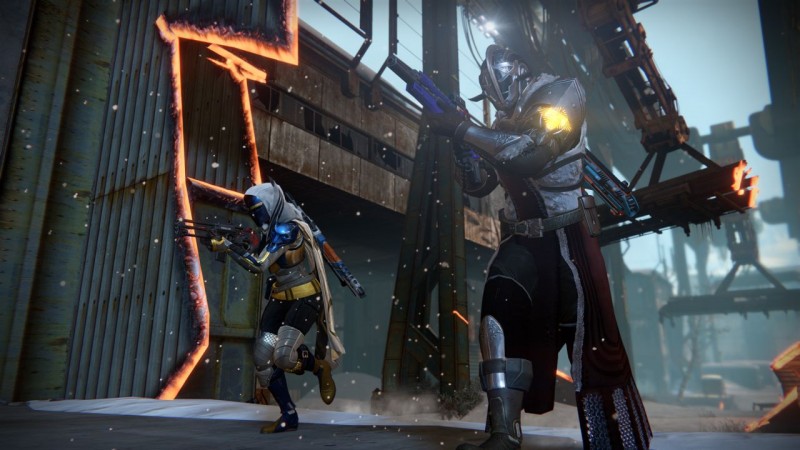 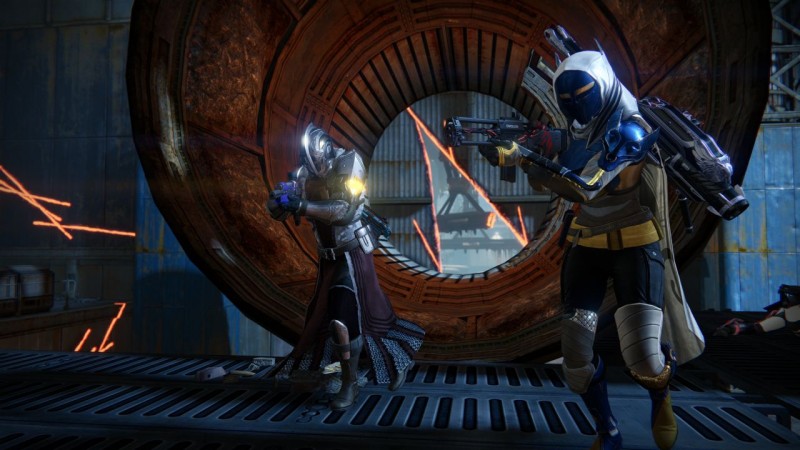 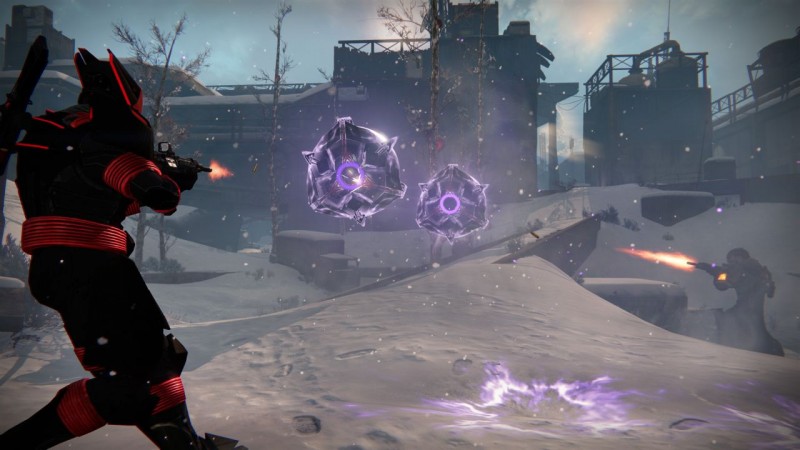 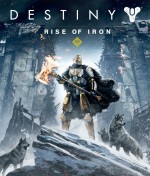