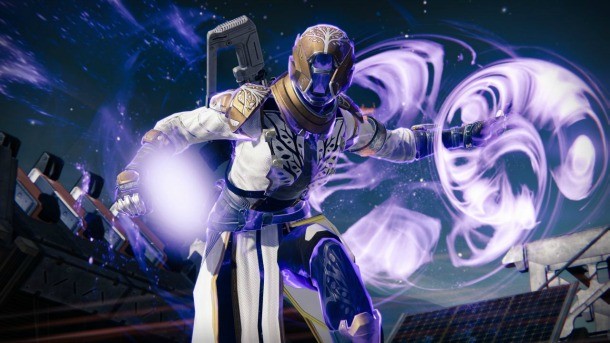 8.75
About Game Informer's review system
Concept
Explore the solar system in an amalgam of shooting, RPG leveling, and MMO social features
Graphics
Breathtaking science fiction art is bulwarked by powerful technical expertise
Sound
The music is memorable and exciting in a way that few game soundtracks manage
Playability
Precise controls and a steady difficulty curve are friendly to both veteran and fledgling guardians
Entertainment
Even with several missed opportunities, Destiny is enormously fun, and only gets more engaging as you play
Replay
Moderately High