According to many of the conventional criteria – like graphics, controls, and animation – Deadly Premonition is a bad game. However, when it originally released on Xbox 360 in 2010, the cult hit from the mind of Hidetaka Suehiro (aka Swery) demonstrated that those things aren’t all that matter. Gamers able to see past its technical shortcomings were treated to a rare and quirky murder mystery set in a haunting town full of strange characters. Deadly Premonition is more about the larger experience than the individual elements, and the director’s cut faithfully translates the whole mesmerizing affair to the PS3 – with a few improvements.

Everything that fans love about the original is intact. Agent York is delightfully odd, the residents of Greenvale are endearing, and a Twin Peaks vibe runs through everything. The only new piece of story content is a series of cutscenes framing the narrative, in which an old man is telling his granddaughter the events of the game. Even though these scenes don’t alter the core plot, the last one adds a new angle to the tale’s conclusion that fans will appreciate. I can't say any more without spoiling the biggest reason fans have to return to Greenvale; it's a nice reward if you’ve been wanting to replay Deadly Premonition anyway, but it doesn’t justify buying the game a second time.

Beyond the extra scenes, you won’t find any new quests or major gameplay features. The controls are the biggest improvement; they are intuitive instead of clunky in this version, falling in line with traditional third-person controls that gamers expect. Possible additions discussed prior to the game’s release – like York buying a house, and extra quests – did not make the final cut. However, other changes make Greenvale a more hospitable place for newcomers. The graphics have improved slightly, and a minimap reduces the amount of time you need to spend pausing the game to reorient yourself. These tweaks don’t magically make Deadly Premonition a different game; the visuals are still conspicuously outdated, and navigation remains problematic since you can’t place waypoints or even zoom out to see the whole map. ﻿I also noticed some audio glitches and graphical hiccups that seem unique to this version, but they aren't severe enough to poison the experience.

Deadly Premonition has its faults, but the quirky dialogue, self-directed exploration, and perfect pacing form an addictive and fascinating mystery unlike anything else in gaming. If you’re a newcomer to Agent York’s adventures in Greenvale (or found the controls too awful to tolerate on Xbox 360), you should definitely try Deadly Premonition: The Director’s Cut. It asks players to overlook a lot of problems, but if you can do that, it pays even greater rewards.

That Made The Cut?
The addition of 3D support and Move controls are exactly the stupid bullet points they appear to be and don’t add anything noteworthy to the experience. Thankfully, they are both optional, so they don’t do any damage, either.
Off
On
Off 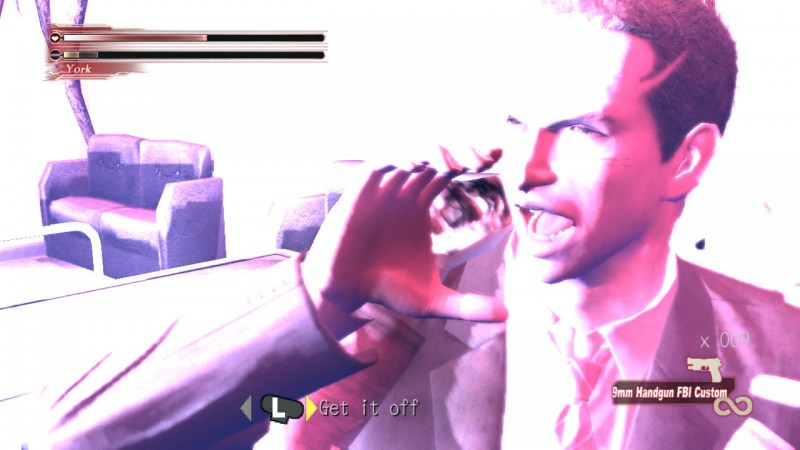 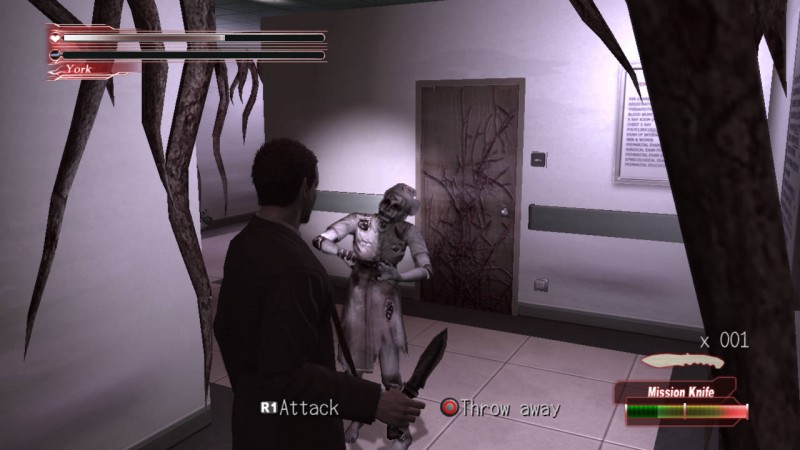 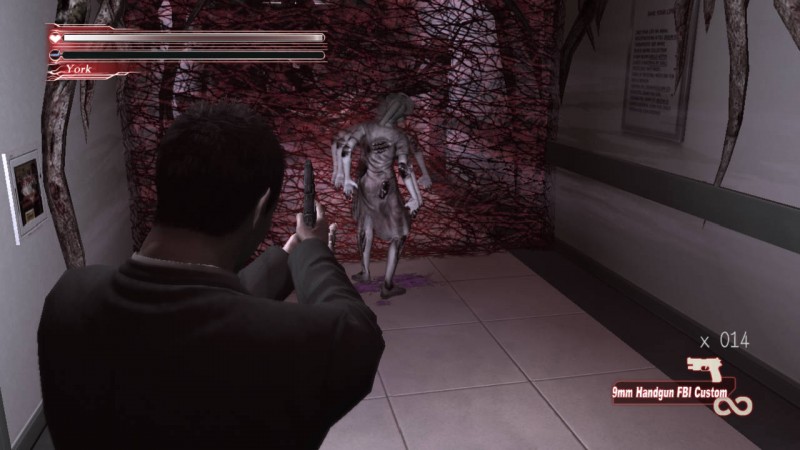 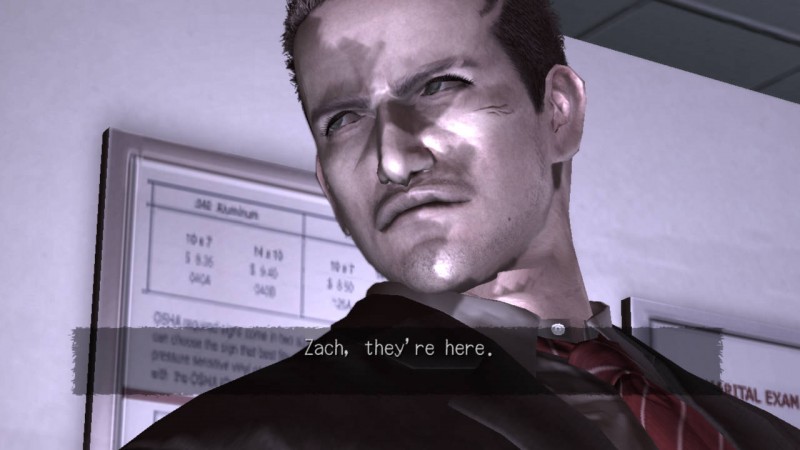 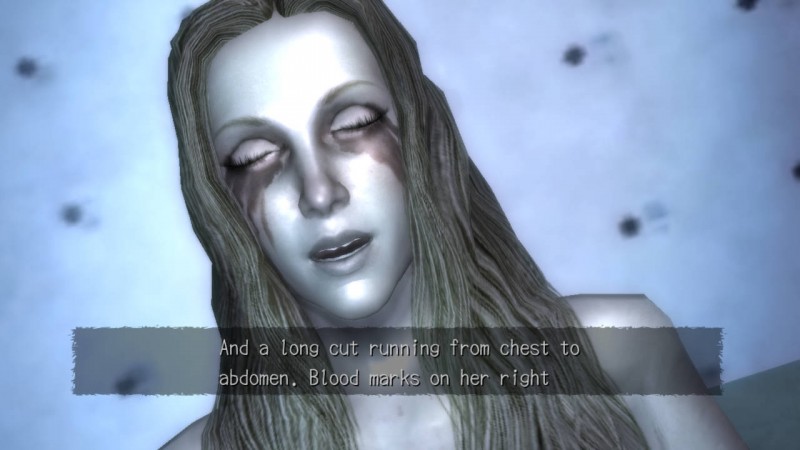 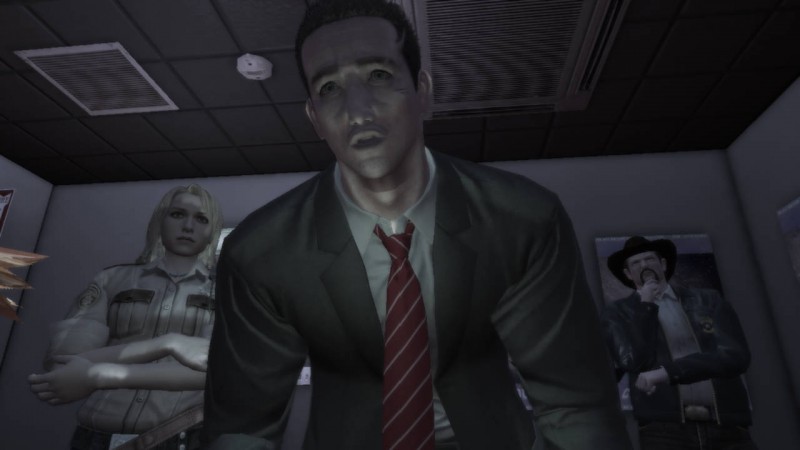 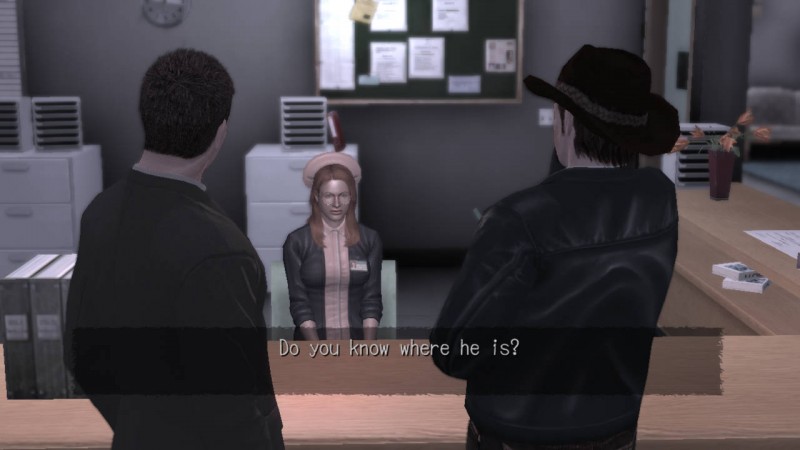 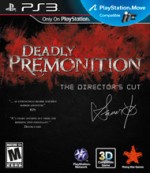 Deadly Premonition is more about the larger experience than the specifics, and the director’s cut faithfully translates the whole mesmerizing affair to the PS3.

Purchase More Info
7.75
i
Game Informer's Review System
Concept A Twin Peaks-inspired adventure that has players investigating a grisly small-town murder in the Pacific Northwest
Graphics You can tell the difference if you directly compare screens, but the improvements are not drastic. This version may even have more framerate issues than the original
Sound One of my favorite (and certainly among the most bizarre) soundtracks of this generation, though occasional audio glitches crop up
Playability The tank-like controls of the original have been replaced with a layout more appropriate for third-person action
Entertainment If you can forgive some archaic design and technical issues, the story and characters at the heart of the Deadly Premonition are wonderful
Replay Moderately High