Just when you think we’ve seen everything the zombie genre has to offer, another worthwhile adventure lurches forth. Deadlight mixes Shadow Complex’s impressive 2.5D visuals, Limbo’s rewarding platforming puzzles, and The Walking Dead’s grim atmosphere. The resulting cocktail is potent. Deadlight’s side-scrolling action lets players dispatch and evade zombies in new, interesting ways. The game struggles with storytelling issues along the way, but emerges as a fresh take on the staling zombie concept.

Deadlight’s storytelling is its biggest flaw. Randall Wayne is searching for his family after a zombie outbreak hits Seattle. Players explore Randall’s fragile psyche through a few flashbacks and some heavy-handed monologues. Cheap-looking graphic novel cutscenes attempt to stitch the narrative together with flimsy characters and voice acting, but fail. The predictable twist and whimpering conclusion are complete let-downs. Not even the scattered pages of Randall’s long-winded, meandering diary are enough to give this zombie infestation deeper context.

Despite Randall’s tenuous motivations, working through a ravaged Seattle and its suburbs in a 2.5D space is a fascinating experience. Deadlight’s bleak art style and detailed visuals increase suspense. The foreground is heavily shadowed at times, giving Randall and his surroundings a dreary, Limbo-like silhouetted look. Rooms behind locked doors are covered in an obscuring blackness, keeping their contents a mystery.

Randall can do the basics like sprint, leap from ledges, and push boxes to progress between areas on his linear quest. He can also whistle to attract zombies. Standing on the opposite side of a pit from a pack of zombies, taunting them, then watching them fall to their doom is a sadistic joy. Other improvisational highlights include pushing a precariously parked car off a ledge onto a pack of undead, and hanging off a third story window while zombies fling themselves outside like lemmings. I enjoy seeing zombies wander the ruined streets in the background, then shamble towards the foreground. Juking zombies and navigating the basic environmental puzzles is the core of the game, and never gets old.

Zombies aren’t always the main obstacles. Sometimes they simply harass you while you deduce a route through the simple puzzles. These puzzles rarely require you to do more than flip a switch or push a box to reach a ledge, but occasionally you have more interesting tasks, like knocking down a water reserve to put out a raging fire. The path to your goal is rarely challenging and the lack of a death penalty takes the sting out of failure. It may be a cakewalk at times, but enduring a side-scrolling zombie apocalypse is fresh and fun.

Most of the game is spent leaping across ledges and studying the surroundings to progress, but sometimes you just get cornered. Zombies are physical barriers, and you can’t simply run through them on the 2D plane. No matter how proficient I became wielding Randall’s axe, two or three zombies could routinely take me down if I tried attacking them all at once. Randall’s limited stamina meter holds players back from relentlessly wailing on the undead. I had less trouble once I started maiming zombies and leaving them behind. A select number of firearms allow you to take out small packs by aiming with the right analog stick, but ammo is scarce. Sections late in the game toss players extra ammunition for some brief empowerment, but this is the exception to the rule.

Creating a compelling zombie game in a generation with too many of them is a hard task. Tequila Works manages to do this while successfully merging it with the unlikely action-platforming genre. The lame narrative and lack of consistent challenge can’t overshadow the fun I had with Deadlight. I’m crossing my fingers for a sequel. 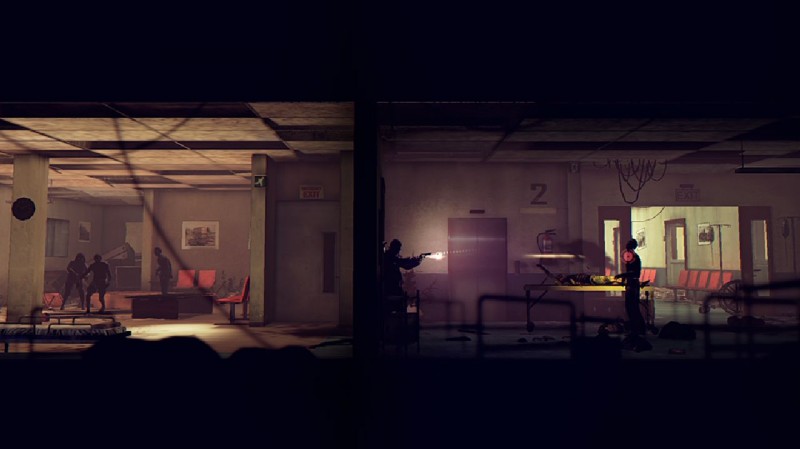 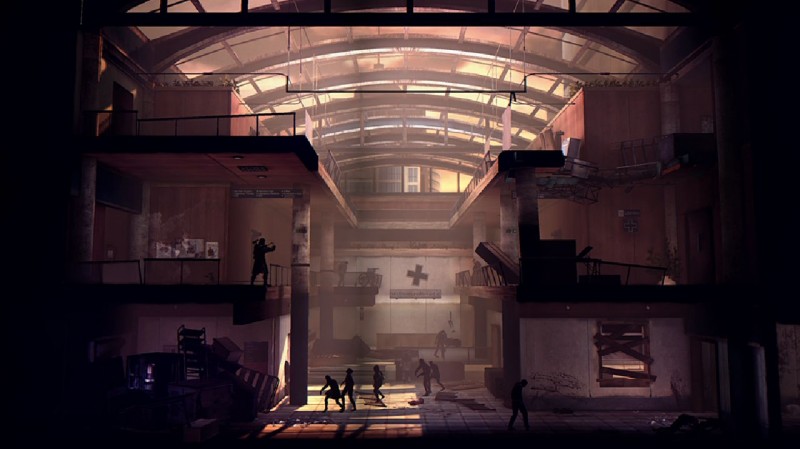 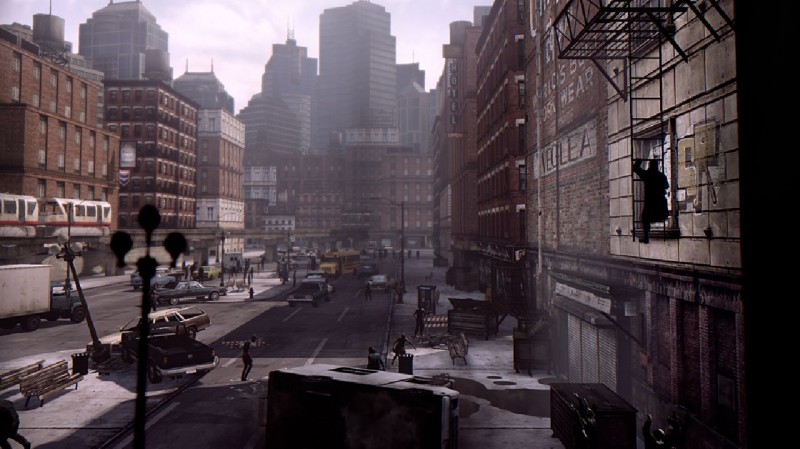 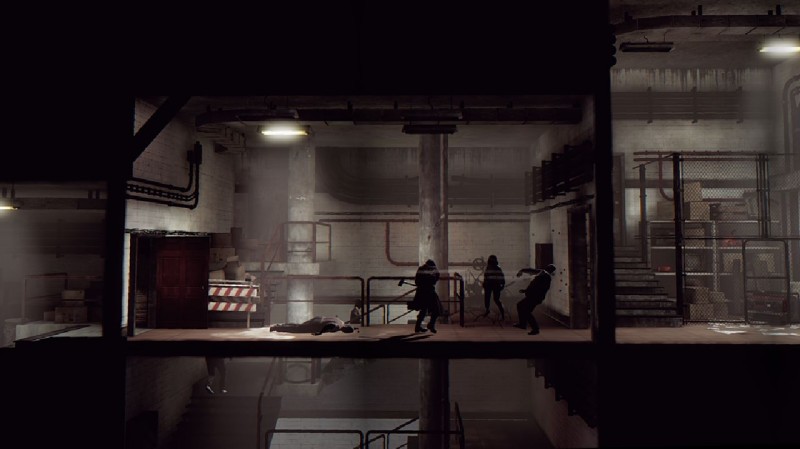 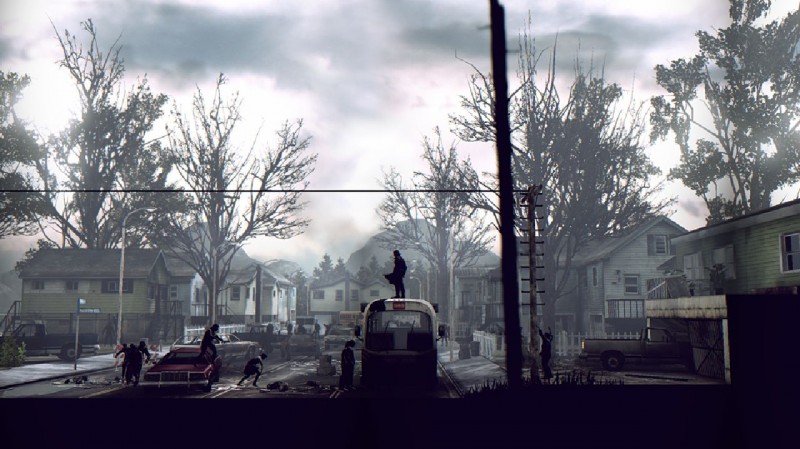 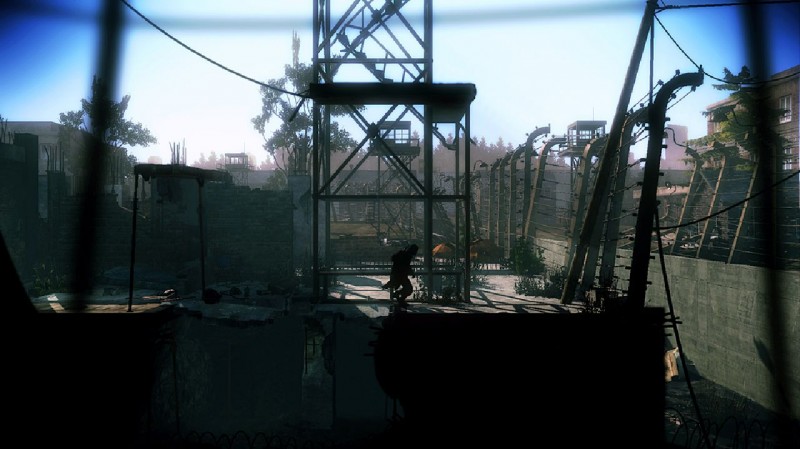 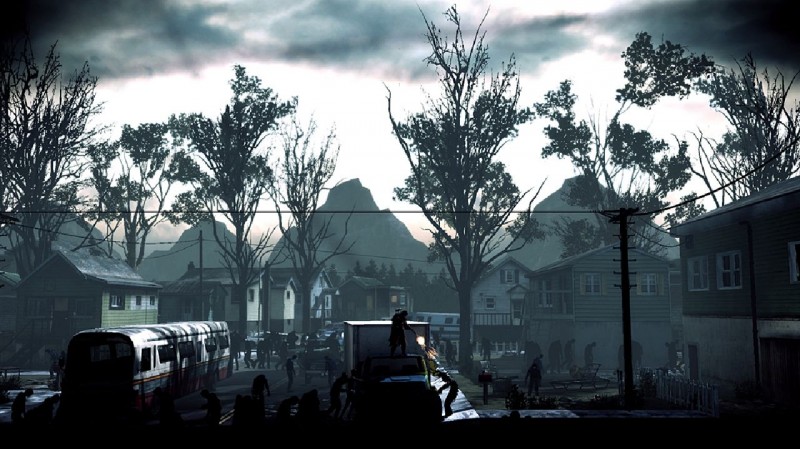 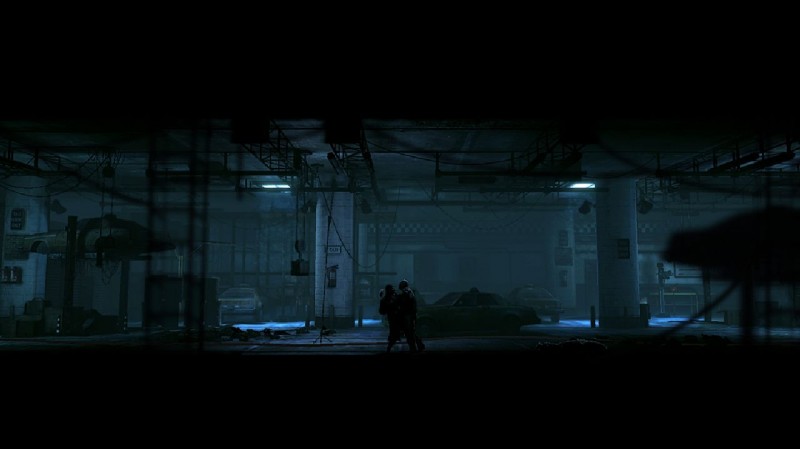 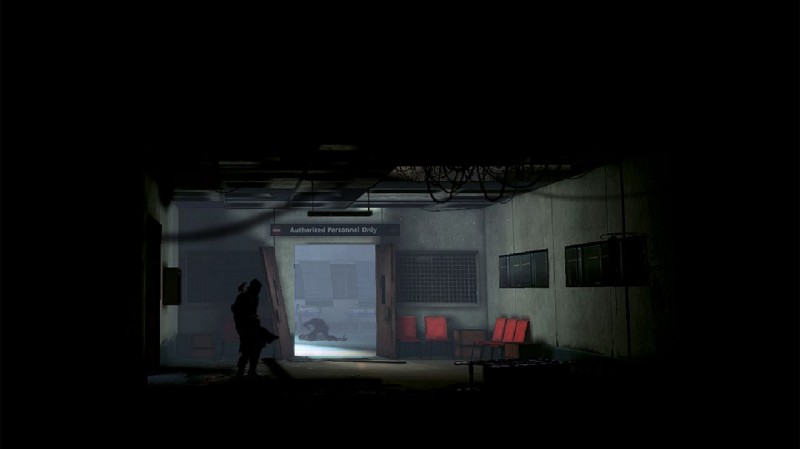 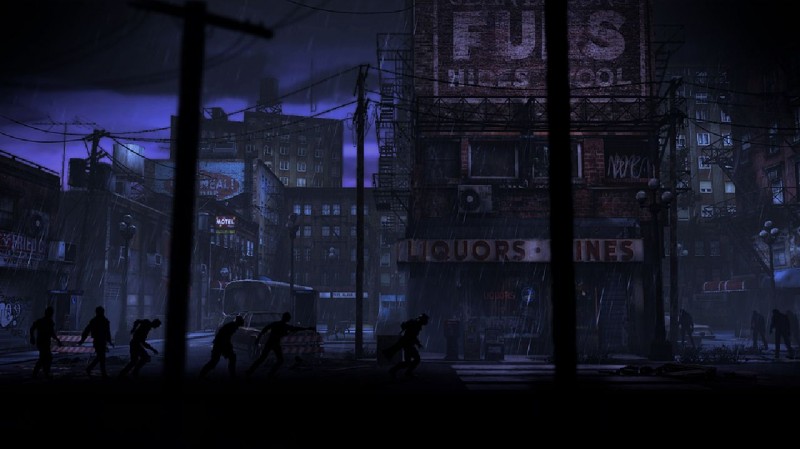 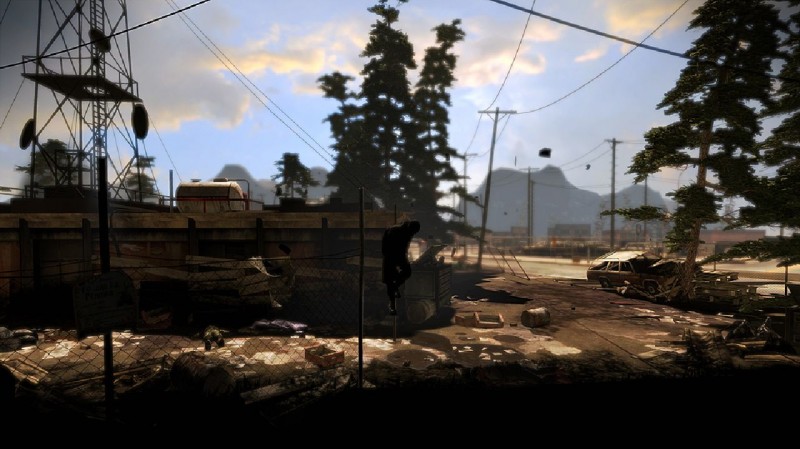 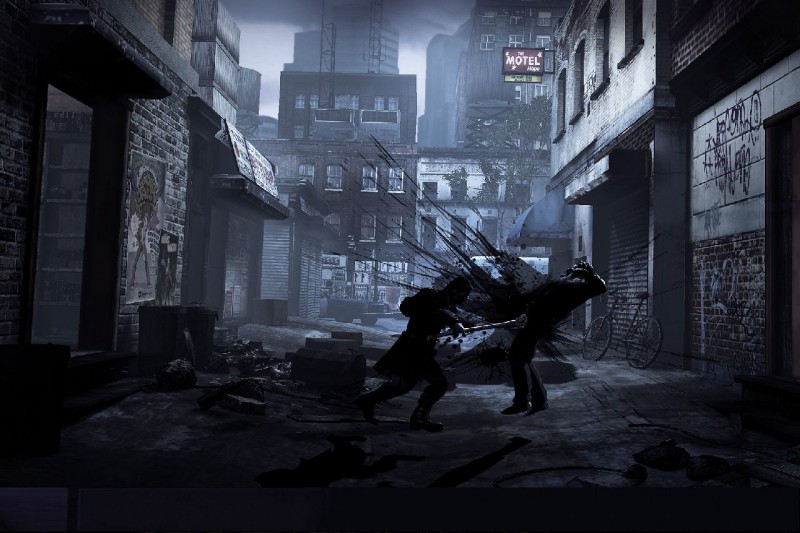 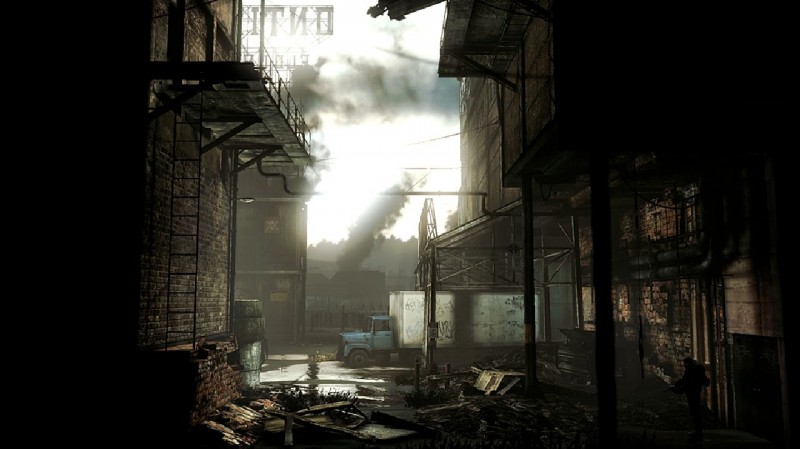 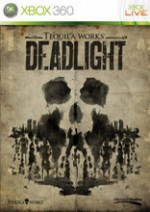 
Purchase More Info
8
i
Game Informer's Review System
Concept Combine the survival and intensity of a good zombie game with side-scrolling platforming akin to Limbo
Graphics Smooth animations and detailed 2.5D environments create a visually impressive game rivaling Epic Games’ Shadow Complex
Sound Zombie groans and other basic sound effects do the job. The music is forgettable and the voice acting is unconvincing
Playability Precise platforming, well-designed puzzles, and clever analog stick aiming make this easy to master
Entertainment The comic book-style cutscenes, lack of a death penalty, and disappointing climax leave a bit to be desired, but this is still well worth it
Replay Moderate