It’s been seven years since the last Dead or Alive fighter on consoles, and the genre’s landscape has changed substantially. Street Fighter IV’s massive success revitalized the scene. Mortal Kombat released a return-to-form title featuring far more content than we’ve seen before in the genre. Marvel vs. Capcom made a surprising comeback. Several fighting series have released more than one update since the last DOA, and many have made great improvements to their formats. With Dead or Alive 5, fighting fans are left wondering what Team Ninja has been up to since the departure of series creator Tomonobu Itagaki. Now that this sequel is out after seven years, it feels as if the development team was simply treading water the entire time.

As a series, Dead or Alive relies on fast-paced combat that is conducive to button-mashing. This sequel falls in line with that tradition, but adds an utterly incoherent story mode. Taking place on one long timeline, it shuttles you along from one nonsensical cutscene to another as you assume control of predetermined characters. Fights are initiated for little to no reason whatsoever, and are typically of the “You bumped into me...let’s fight!” or “You don’t look dressed for training...let’s fight!” variety. It’s essentially a long tutorial, as each stage offers a bonus objective that rewards you with unlockables for performing certain moves. If you’re not concerned with unlockable costumes or titles, you’re far better off spending time in the standard training mode.

Outside of the awful story mode, you’ll find a grab bag of expected features. You can take part in arcade, survival, time attack, and versus modes, and these offer no surprises. Core gameplay is mostly unchanged, but a few new mechanics mix things up. Power blows allow you to charge an attack when your health meter is low, and you can aim where you want your opponent to be thrown. This can be used to trigger destructible and interactive elements of various stages. Tossing an enemy into an explosive barrel might set off an RPG attack, and new “cliffhanger” attacks can cause the entire arena to shift (such as the rooftop that collapses if you send an opponent into a specific construction area).

Above: Our recent Test Chamber episode featuring Dead or Alive 5

These environmental attacks are fun, but they’re not enough to shake Dead or Alive 5’s constant sense of familiarity. It feels unchanged, from the creepy obsession with virtual breast physics (now with sweat!) to the asinine narrative. Other elements detract from the experience as well, including long load times and the lack of significant character customization.

If you’re looking to take the fight online, you are met with basic options and frequently dropped frames. Considering the critical role that timing plays in the franchise’s defensive game, these hiccups can completely throw off your ability to counter. Dead or Alive 4’s avatar lobbies may have been silly, but they at least attempted to give players an online experience that was more than menus and laggy fights.

Dead or Alive 5 can be a decent fighter when you’re settling into a good match, but the overall package just doesn’t deliver what a sequel should. New characters Mila and Rig are fun to control, and some cameos from Virtua Fighter are a nice bonus, but this series simply hasn’t progressed in the same way that its peers in the genre have. This may have sufficed as a sequel in 2007, but Dead or Alive is getting lapped by its competitors in 2012. 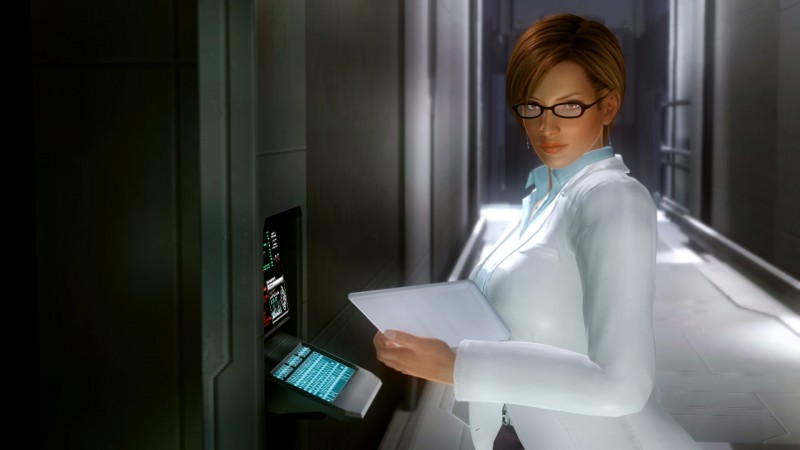 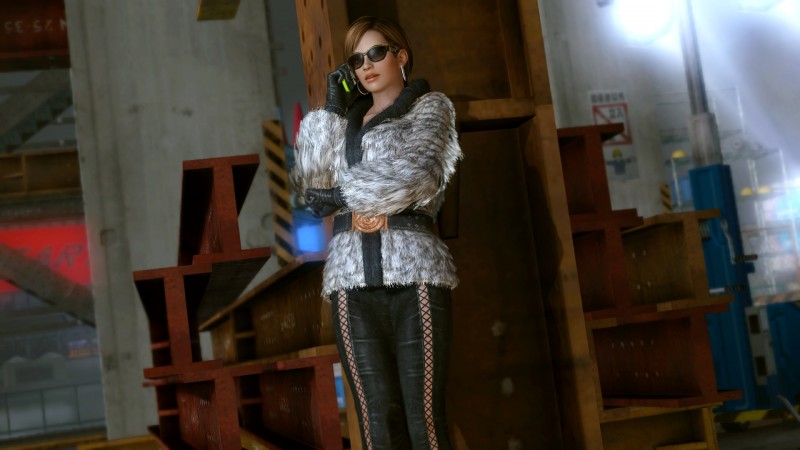 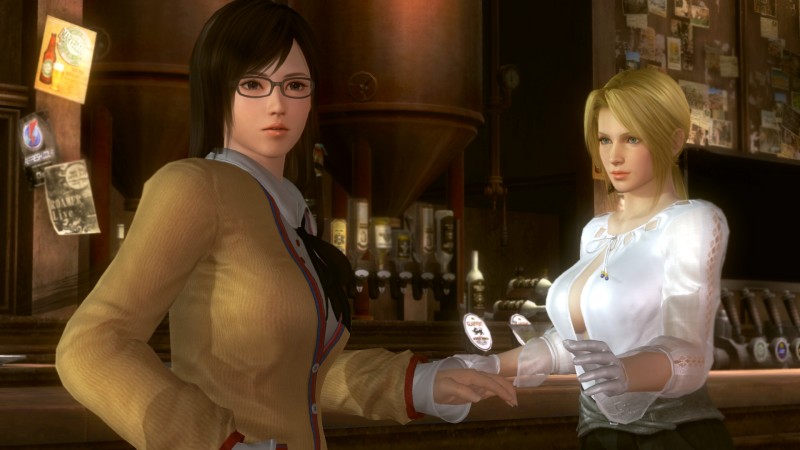 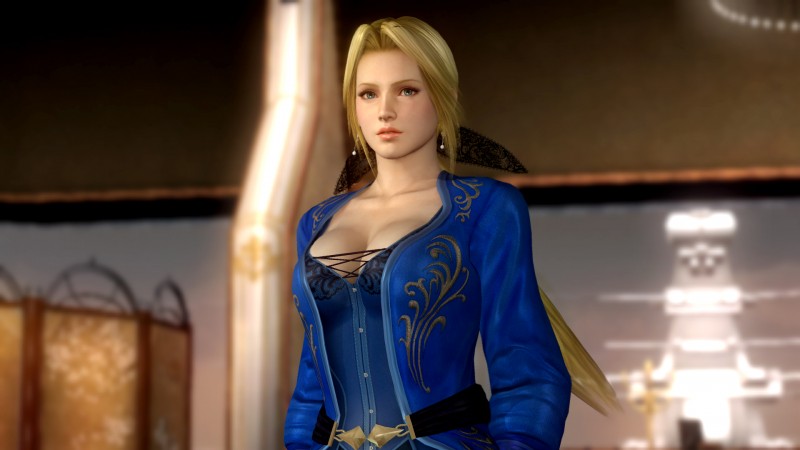 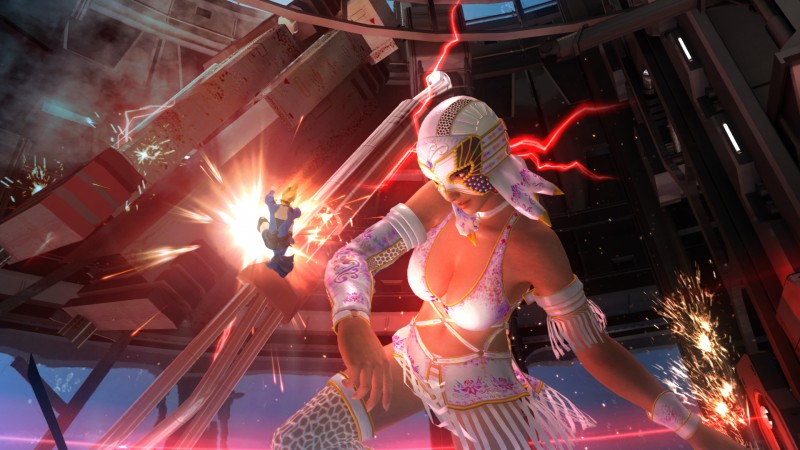 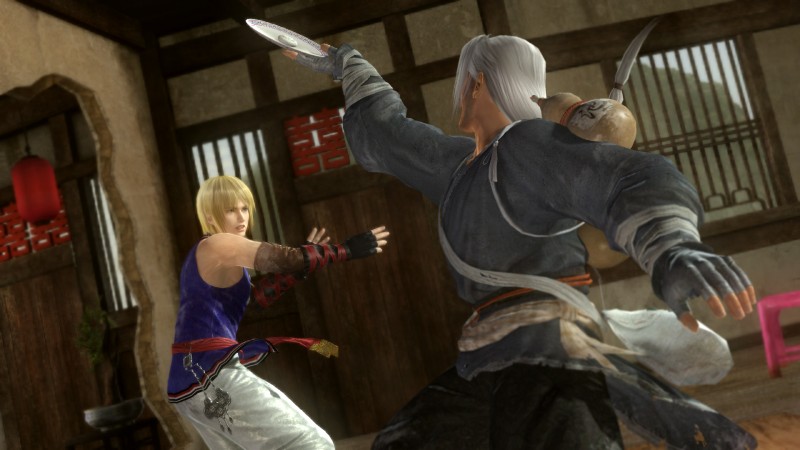 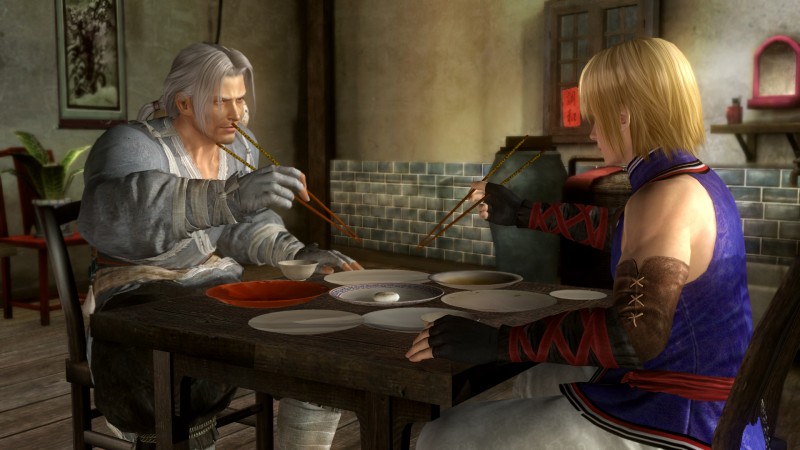 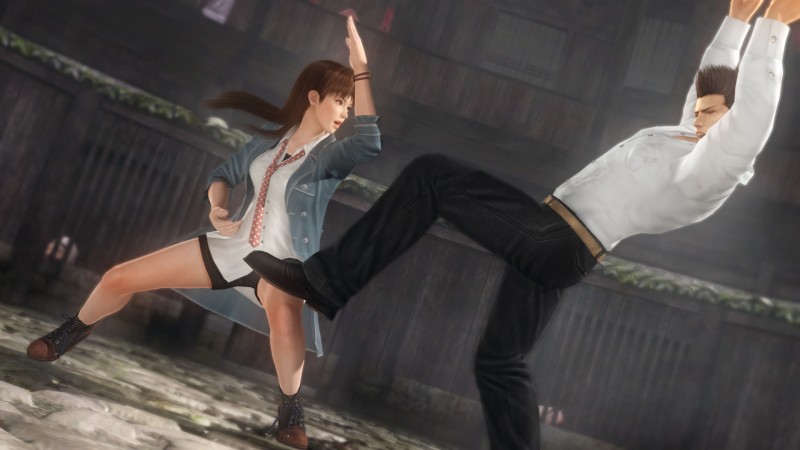 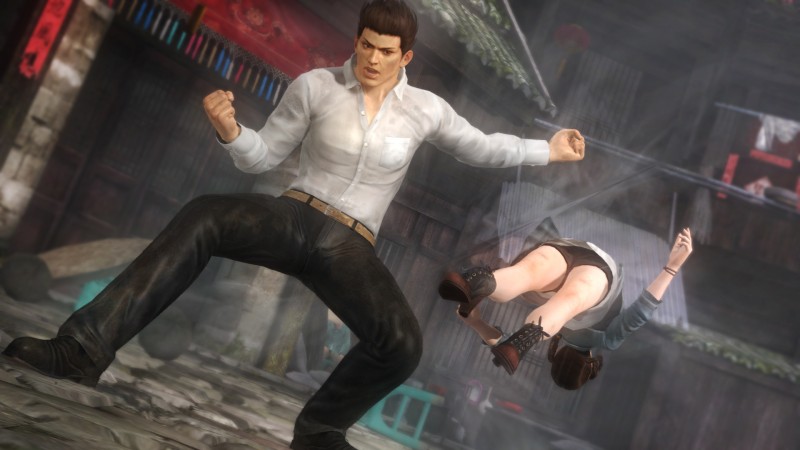 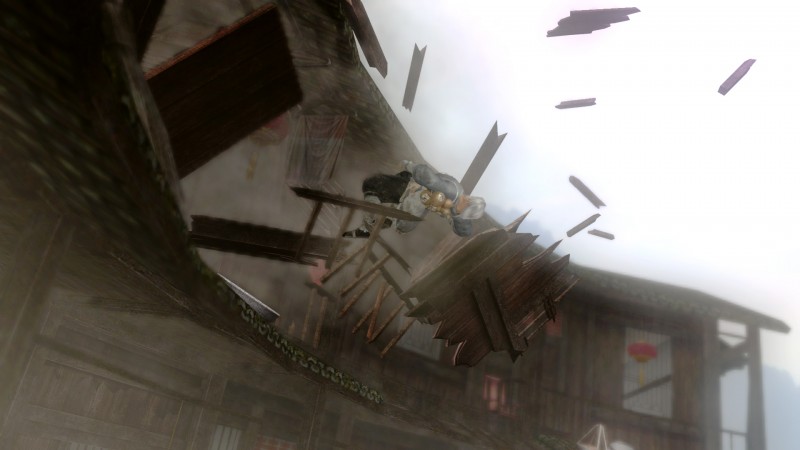 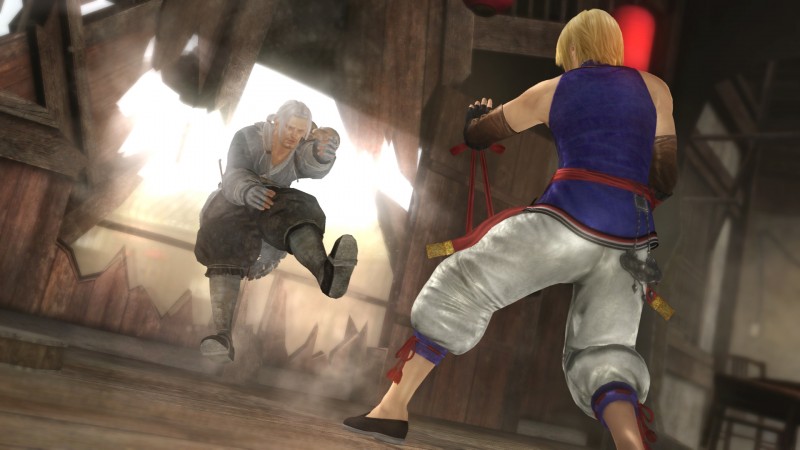 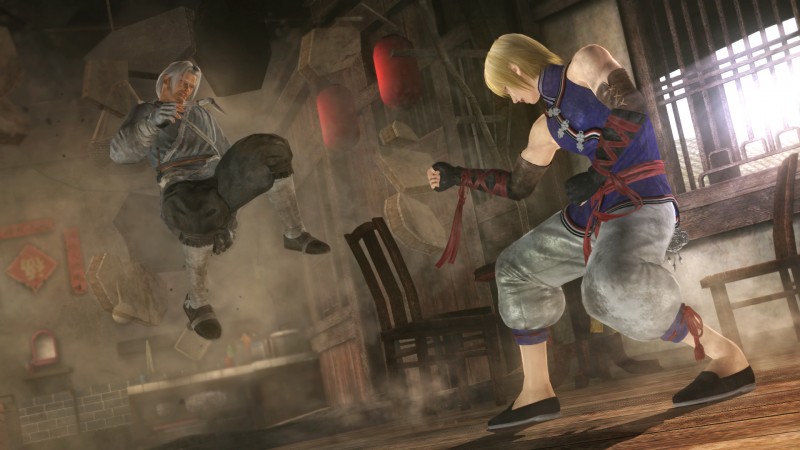 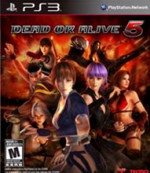 This new entry may have sufficed as a sequel in 2007, but the franchise is getting lapped by its competitors in 2012.


Purchase More Info
6
i
Game Informer's Review System
Concept Make a bunch of big-bosomed ladies punch each other again
Graphics New sweat and dirt effects are about as exciting as they sound
Sound Goofy hip hop and wailing guitars accompany your bouts
Playability Everything controls fine, but the fighting system is showing its age
Entertainment DOA 5 can make for some good button-mashing fun, but fans of the genre have far superior alternatives
Replay Moderately Low