Like a garbage disposal with a severed arm shoved down it, the video game market is clogged with zombie games. New games featuring the walking dead have trouble standing out from the horde, but Techland’s first-person, open-world, action/RPG entry Dead Island distinguishes itself. After kicking and slashing my way through the infected island of Banoi, I can say the game has tons to offer.

The long-term goal in Dead Island is to escape Banoi. On the way, you’ll fight tooth and nail-bat through legions of zombies as one of four characters. The survivors are all unique and loosely class-based, with specialists focusing on various types of melee weapons or firearms. While everyone starts on similar footing, the joy lies in chopping zombies to bits and completing quests to level up and customize your character. Though guns are introduced later on, the core gameplay is viscerally satisfying melee combat similar to Condemned or Left 4 Dead 2. Hit detection is reliable and consistent, allowing you to become a sadistic surgeon who decides which limbs to sever or fracture.

The quests involve many tired zombie movie clichés like undead-proofing a truck or making supply runs, but mowing through the walking dead is a blast. Depending on how you nurture your skill tree, the same character can either become a throwing master with boomeranging weapons that pack a chance to kill on contact, or a gunslinger with improved accuracy and a vicious instant-kill curb stomp.

Misery loves company, and Dead Island is best played with friends. Gearing up with three fellow zombie slayers reminded me of the blissful carnage of Borderlands. Power-leveling underdeveloped characters, swapping new loot, and cooperating to survive are all highlights of co-op. When you’re standing on the roof of a car surrounded by craven cannibals, having a buddy with a fire axe is a great thing. The drop-in, drop-out co-op demands that all players be at exactly the same point in the main plot in order for quest progress to save, but experience, and loot are always retained. It’s in your best interest (and the most fun) to choose a group of friends and stick with them from the beginning, unless you don’t mind burning through low-level quests to catch up. Fortunately, enemy levels scale with you, so backtracking isn’t a complete waste of time.

My time on Banoi Island was filled with more memorable moments than I could’ve imagined. I raced down a city street and was intercepted by a pack of flaming zombies that instantly gave chase. I decided to turn tail and run, allowing the scathing flames to gradually destroy my pursuers. I hurled sickles, scythes, and knives into a hulking undead beast, retrieved them from its rotting frame, and threw them again. I sprinted at a zombie, jump-kicked it to the ground, and smashed its brain in with my foot. I severed a brute’s flailing arms while my friends distracted him. These amazing moments were made possible by the freedom the game bestows upon creative players.

Speaking of creativity, you’ll occasionally find blueprints that transform items in your arsenal into even more improbable weapons. Wrap barbed wire around a baton, or create an electric machete using scavenged items. Cracking zombies over the head with a flaming baseball bat and watching them set their friends ablaze is a riot. You can also spend money to repair degraded implements or upgrade their core stats. Dozens of nasty weapon types, when combined with the skills you’ve chosen to improve, give you plenty of opportunities to develop a unique play style. You can pack your weapon wheel with throwing knives, destroy foes with baited bombs, or arm yourself to the teeth with firearms. Gunplay is introduced late, and the delayed satisfaction of getting your first handgun makes you feel like a god. Aiming down the iron sights and popping enemies in the skull feels wonderful, especially when it’s a psychopath survivor that crumples with one critical headshot. Gun nuts shouldn’t expect a boatload of ammo, though. This is the apocalypse, after all.

Your quests will send you to multiple sections of Banoi Island, and each one has a distinct flavor of dread. An omnipresent sun bakes the walking corpses on the beach, exposing every oozing battle wound. The hotel’s dark corridors present an entirely different atmosphere where creatures lurk just outside your flashlight beam. While terror doesn’t appear to be Dead Island’s top priority, being stranded on a huge island packed with monsters is unsettling. I could spend dozens of hours within the gigantic decaying city alone.

While the captivating locations and engaging combat should entertain zombie fans, Dead Island is missing a layer of polish. Navigating the menus, getting accustomed to the controls, and generally learning the ropes is a clunky process with few tutorials. And don’t get too attached to your favorite weapons if you plan on using them as projectiles, because downed zombies sometimes disappear along with your meticulously upgraded weapons still lodged inside them. I also had an entire quest grind to a halt because my AI-controlled guide would either get snagged on geometry or walk in circles. NPCs aren’t the only directionally challenged denizens of Banoi Island either, as the minimap’s finicky pathfinding can occasionally put you on a wild goose chase. Techland says a day one patch will fix some AI and quest tracking issues, but at the time of this review those changes are yet to be confirmed.

I’ve played a lot of zombie games in my time, and Dead Island scratched an itch I didn’t even know I had. Cooperative undead survival is nothing new to gaming, but exploring a gigantic zombie-infested island with friends is. I easily poured over 40 hours into my playthrough, and a new game plus promises even more entertainment. Rewarding character progression and the vast variety of weapons should appeal to anyone looking for a good time. If you’ve spent your time planning for the zombie apocalypse, Dead Island is the best option so far to test how long you’d last. 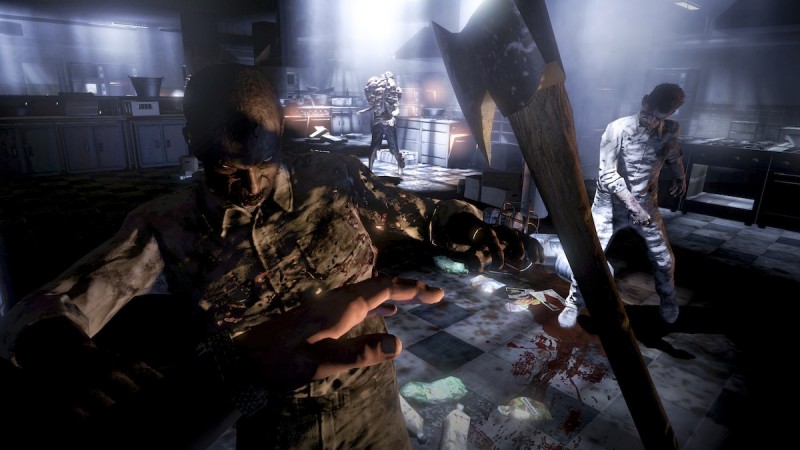 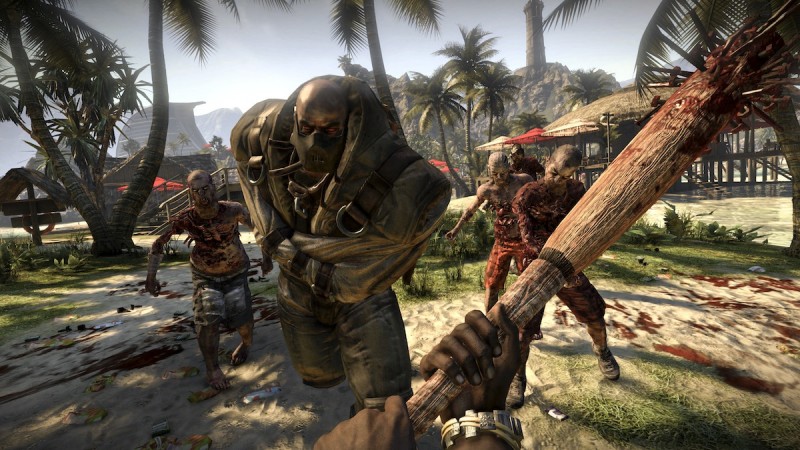 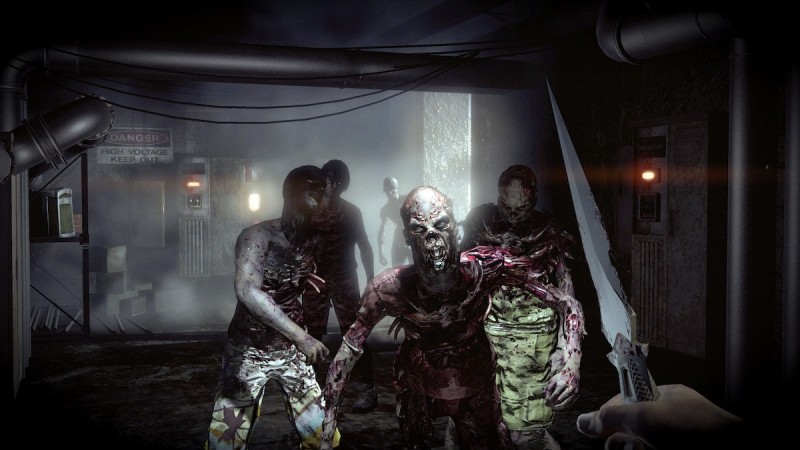 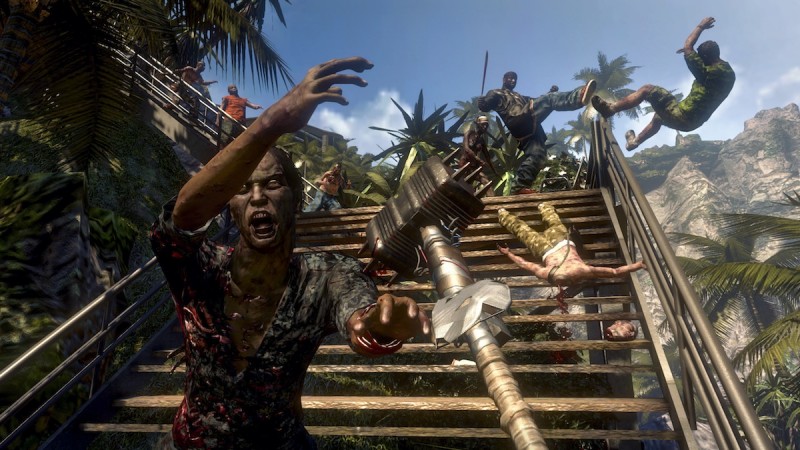 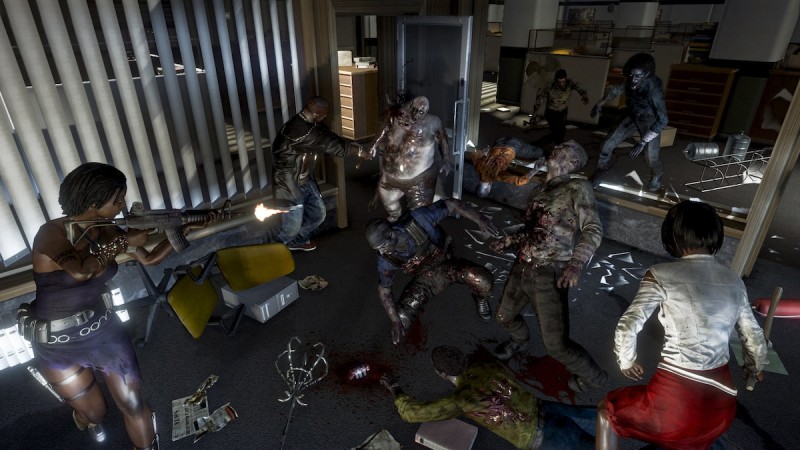 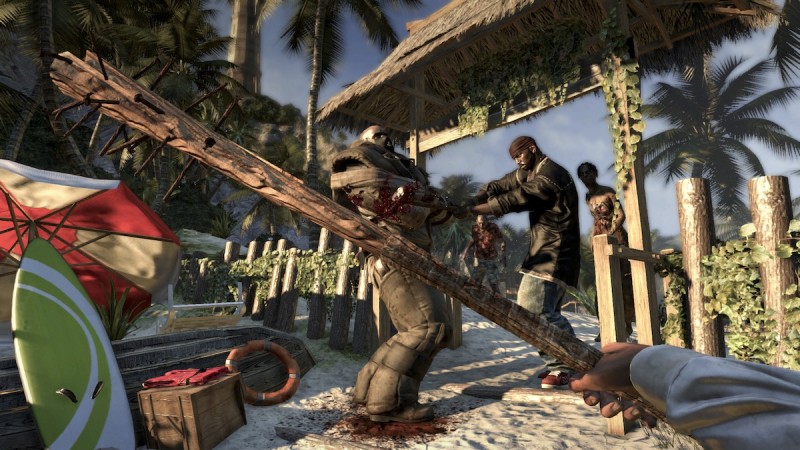 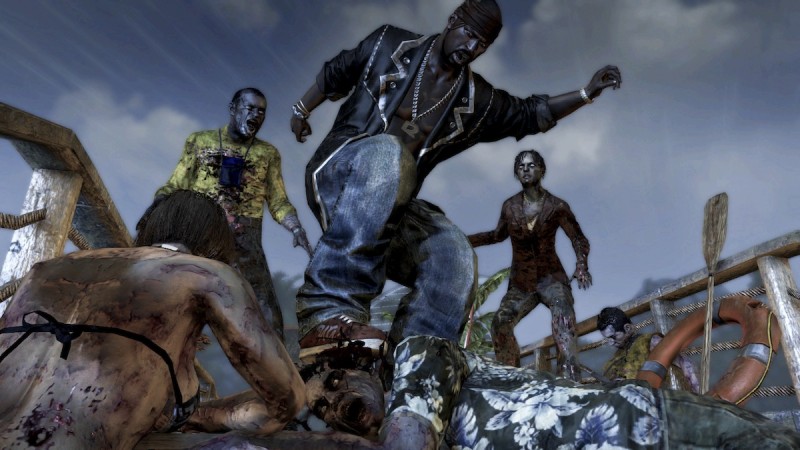 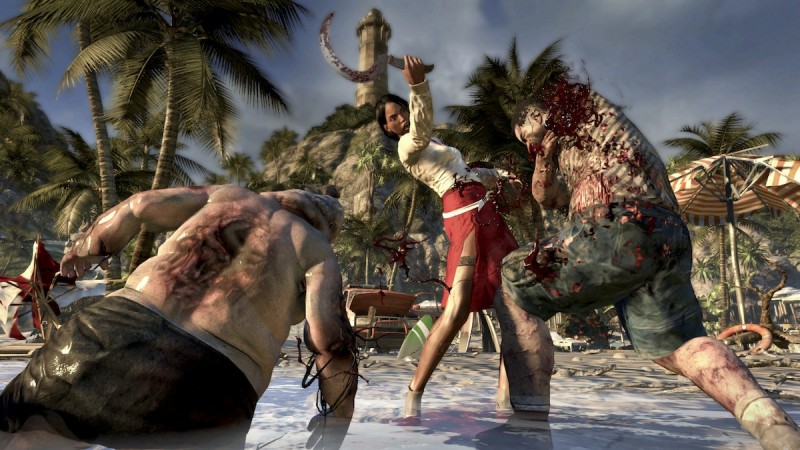 8.5
About Game Informer's review system
Concept
Deliver something just shy of the open-world zombie apocalypse game you’ve always wanted
Graphics
The variety of character models is staggering and environments look good
Sound
An ominous soundtrack is accentuated by squishy dismemberment and unnerving zombie screams
Playability
The controls and menu navigation take a lot of getting used to, but the game feels nice once it all clicks
Entertainment
As with most RPGs, the real fun takes time to settle in. But when it does, Dead Island is hard to put down
Replay
Moderately High 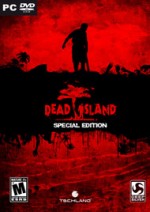