Developer New Bohemia is hard at work with DayZ mod creator, Dean Hall, on a standalone version of the hardcore zombie survival game. It’s been in a private alpha phase, and is approaching a public alpha in the next few months. We got our hands on the updated version of the game to tinker with the improved gameplay and soak in the enhanced graphics.

Here are five key changes that stood out to me while playing the standalone DayZ game:

New Bohemia has polished up the gunplay to feel much more accessible. The camera smoothly shifts from a third-person perspective to an iron sights aiming view, which I really like. The AK-47 in the demo is a capable weapon, and lining up a zombie’s head and pulling the trigger feels good. There’s a slight delay between landing a shot and zombies clicking into their death animation, but this could be improved when the game releases.

The original DayZ mod looks good with the visual options cranked all the way up. New Bohemia has improved the graphics even further with this standalone title. Character models are more detailed, zombies now have aggressive jump animations, and the draw distance is great. You may look far off in the distance and see a large, flat area with several squat buildings with rounded tops, and guess you’re looking at an airport and its hangers. Being able to discern what you’re looking at is not only neat, but important for survival when you’re low on supplies. The landscape of the original DayZ mod has plenty of buildings, whether you’re surrounded by them in the city or stumble upon a farm in the countryside. Unfortunately very few of those buildings are able to be entered. New Bohemia says that roughly 90 percent of the buildings will be open for exploration. This means players will have more places to look for supplies, which spawn realistically (e.g. jeans in a dresser, canned food on a cupboard). Don’t expect to safely shutter yourself in a house though, because zombies can open doors and sprint in after you.

Water in DayZ is contaminated, and you must find purifying pills to make it drinkable. The new combine option lets you merge these two items so you can safely quench your thirst. Players also find map pieces around the environment, which must  be combined for a more complete view of the world.

Clothes play an important role this time around. Certain pants and shirts come with more inventory spaces, allowing you to carry more life-saving supplies. If you get caught outside on a rainy night in short-sleeved shirt and shorts, your illness status is affected. Wearing a jacket or hoodie in inclement weather helps avoid coming down with something. New Bohemia isn’t saying much more on the illness status, but it’s something that should excite fans of hardcore survival.

This new independent version of the post-apocalyptic survival game has extra polish across every category, and the graphical boosts should entice new players to check it out. New Bohemia isn’t saying when this standalone version of DayZ will release, but we know it’s coming to PC and will cost somewhere around $20-25.

Read about Sony's interest in a PS4 version of DayZ here 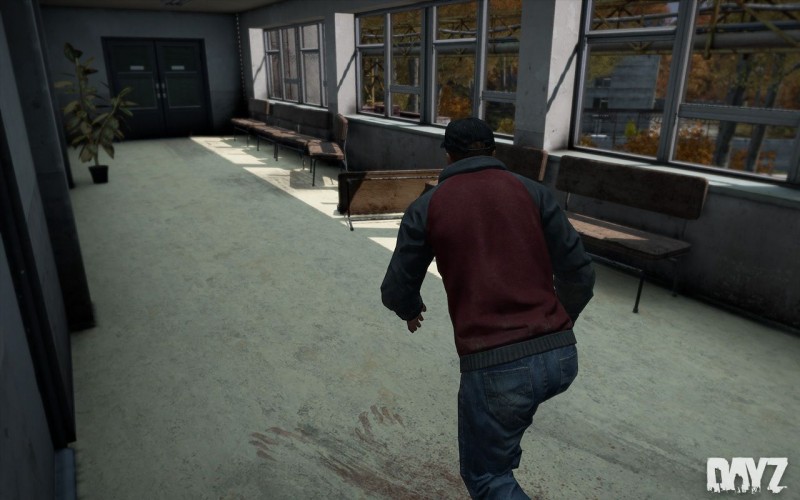 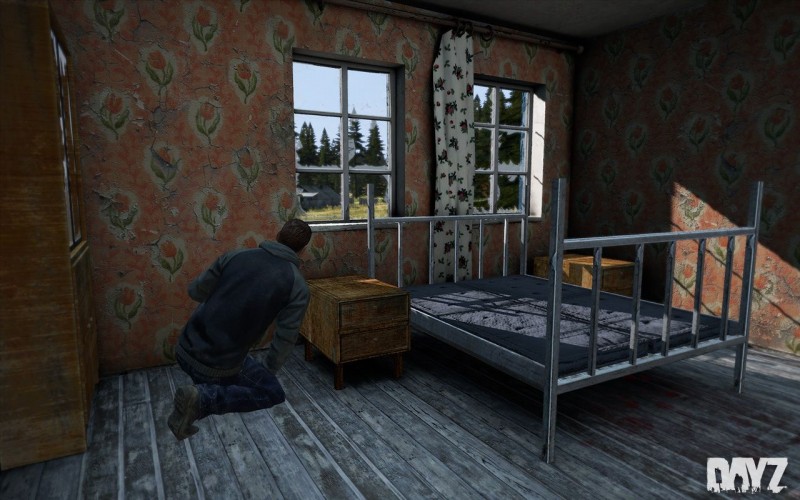 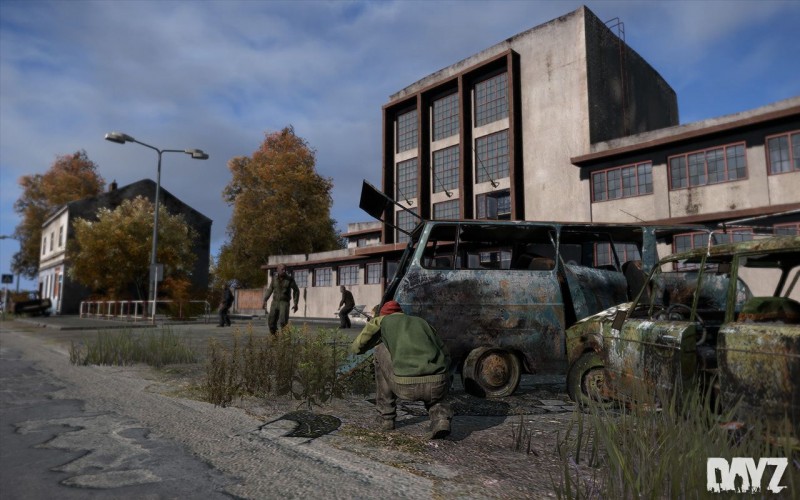 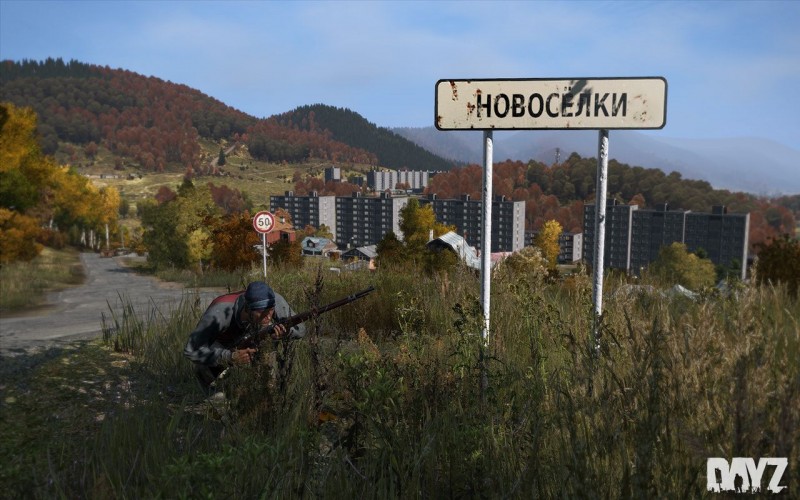 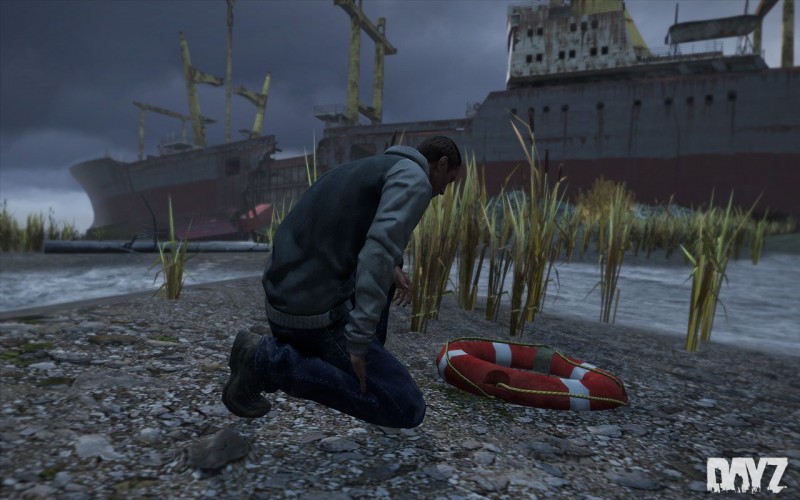 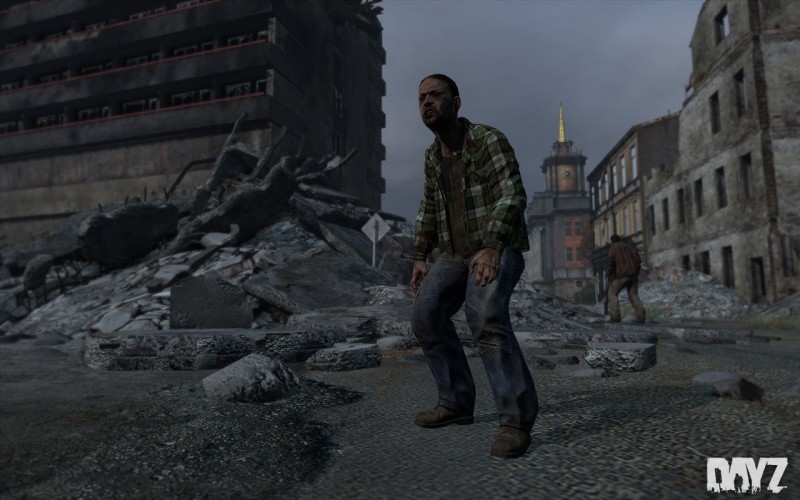