Destruction in video games is often portrayed in one way: As violence towards other beings borne out of anger, fear, desperation, hatred, or general malevolence. Dangerous Golf takes destruction out of those contexts and makes it creative, liberating, and stimulating. The gameplay has accessible depth, balancing fundamental emotional needs of immediate gratification with deeper states of curiosity and engagement. Now, if you close your textbooks we can get down to the business of how to topple 18 antique suits of armor and two perched lion statues with a single flaming golf ball.

You start out with a tee shot in an area crowded with eminently breakable and often expensive items. A Hall of Mirrors at a French palace filled with magnums of champagne. An Australian gas petrol station with exploding pumps on the outside and well-stocked shelves of food on the inside. An English manor with enough high-falutin' trimmings to make your upper lip get stiff. No matter where you are, you're going to want to break everything.

The tee shot has no power or accuracy meters (the camera doesn't follow the ball on this shot, either, for some unfathomable reason), but it's not brainless either. Sometimes you're better off aiming behind you or using the laser-site to knock over and break one item before the ball pings off on its way to somewhere else.

Most of the boards give you a Smashbreaker next, which lets you steer the ball using Halo-like warthog controls (steering by using the right analog to control the camera) and apply gas/brake with the triggers to slow or ramp up the ball's overall speed and bounciness. A Smashbreaker ball also has extra heft, allowing it to bust porcelain urinals and plow through bookcases. With pounding timpani accentuating its every bounce, you'd think that little fiery ball was almost enjoying itself.

The time your ball is in Smashbreaker mode is limited, so you want to end up near the pin, but not too close. The final putt isn't about getting it in the hole; it's about arranging a trick shot to get it there in style for bonus cash. During putts the ball is more like a homing missile, so if you approximate the angles you can pull off that high-value blind triple bank shot and also destroy some more objects along the way.

Dangerous Golf straddles different lines to arrive at a difficult-to-achieve nexus of primal fun. The ball physics are natural enough to produce any number of unpredictable outcomes, though players have some – but not too much – control. The levels are open and inviting, but contain some carefully placed objects like mop buckets that can explode forward to trigger Rube Goldberg-like chain reactions for big dollars. You want to have a plan, but often the best scores and the biggest booms occur when you just go where the flaming ball bounces.

The many varied outcomes within each of the 100 holes is coupled with lots of depth layered on along the way. New areas open up on familiar holes. Bombs can be strategically planted and detonated after you sink your putt. Warp portals take you to new locations. Hazard areas or objects are instant death if they are hit. Multi-flag holes are a chance to really rack up the bucks. Pistol putts let you go airborne. Even objects in the environments have their own surprises. Red pepper boxes explode into instant Smashbreakers, crossbows fire off bolts that aid your cause, and a big-money Secret Stash bottle hides on every hole. I once got a surprise Smashbreaker when I somehow landed my ball pristinely on top of a car jack.

Dangerous Golf features couch co-op as well as buildable playlists for online competitive play, and you can play the entire career mode in co-op. Here you pass the controller, but instead of alternating individual shots, the second player goes the entire hole in the wake of the first player's debris. This creates a kind of friendly competition since the better the first player does, the less the second has to smash.

You're not going to find every feature you've ever wanted packed into Dangerous Golf, but what you will find is a title that nails its core gameplay concept. It lies somewhere between precision and randomness – a place where, not accidentally, a charming heart resides.

For more on Dangerous Golf, check out our Test Chamber for the game. 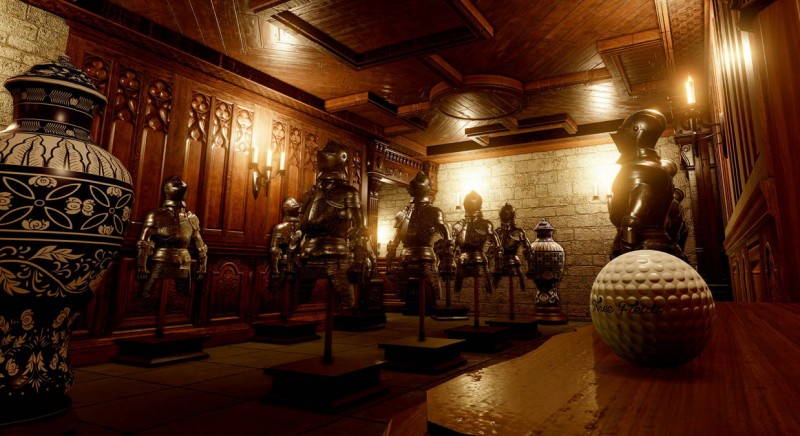 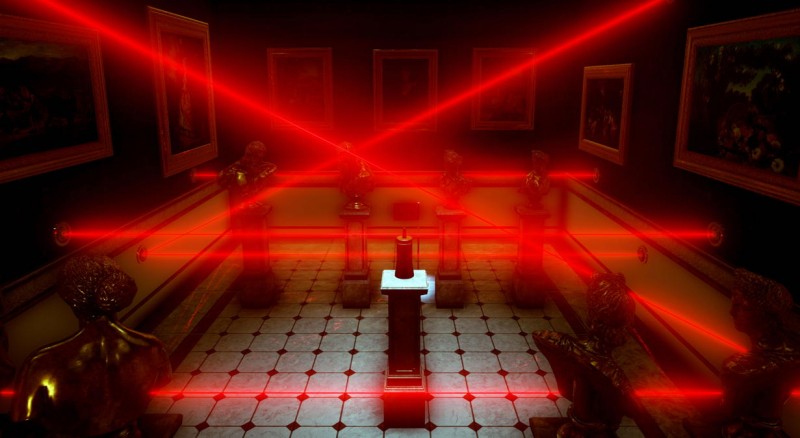 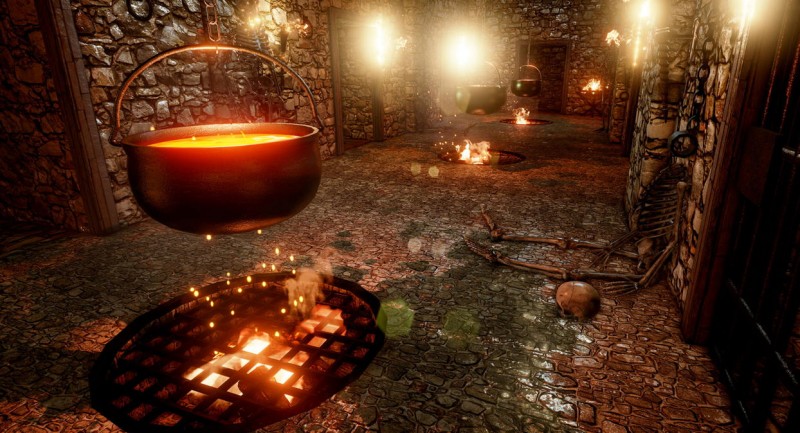 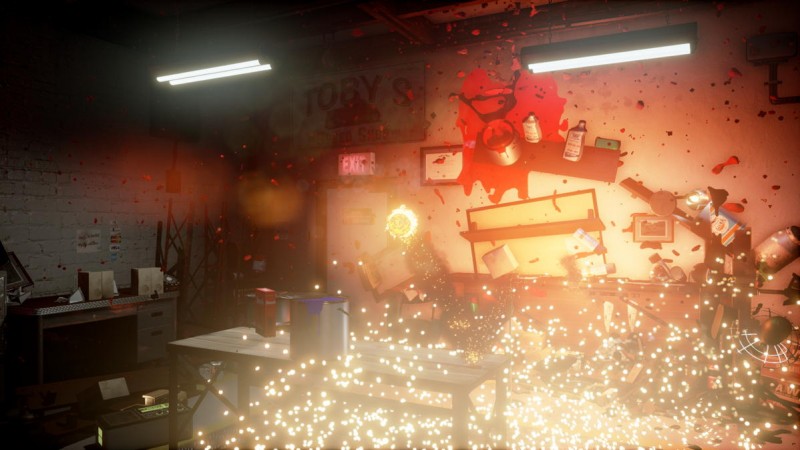 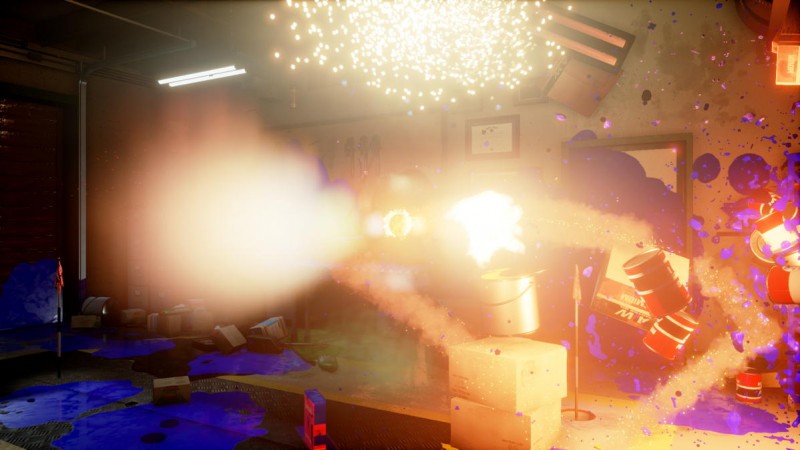 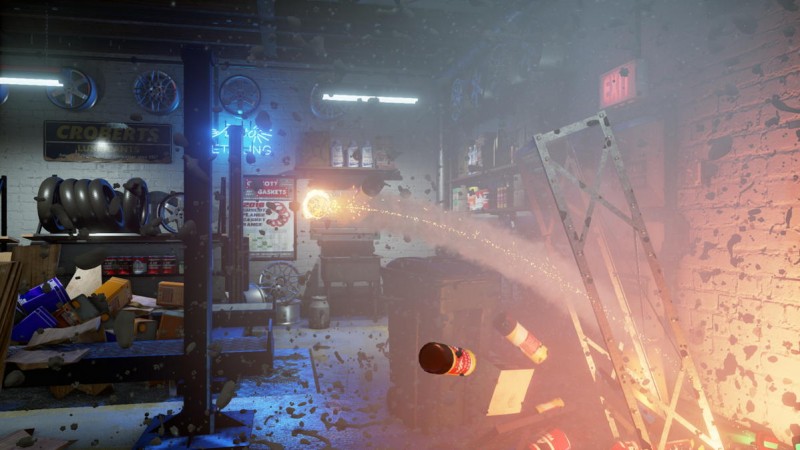 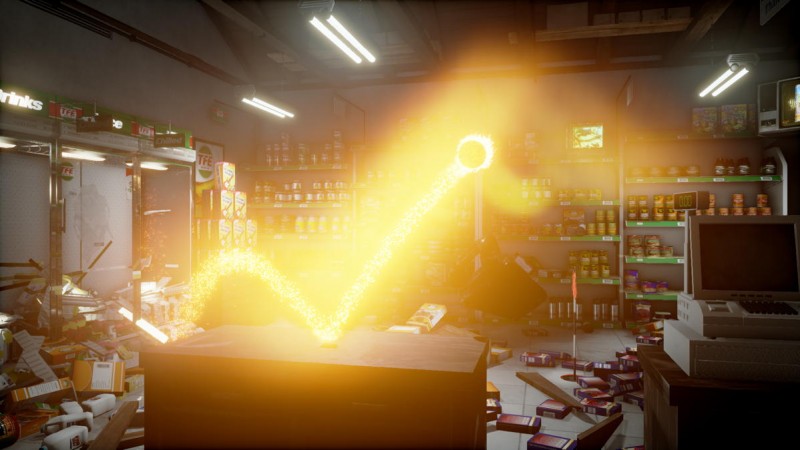 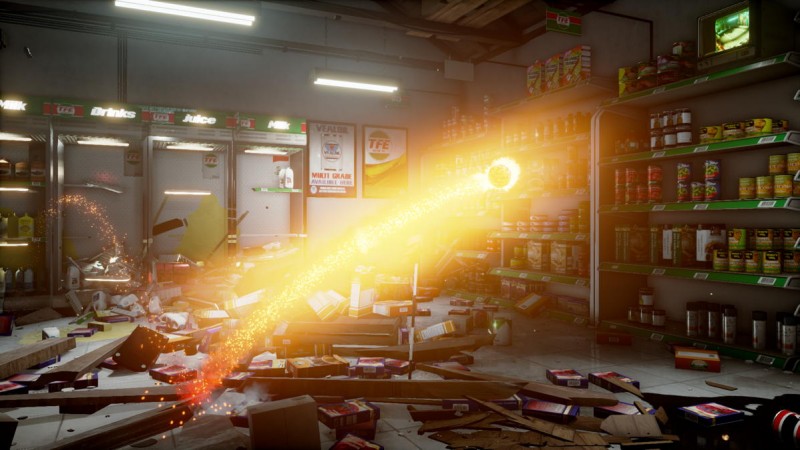 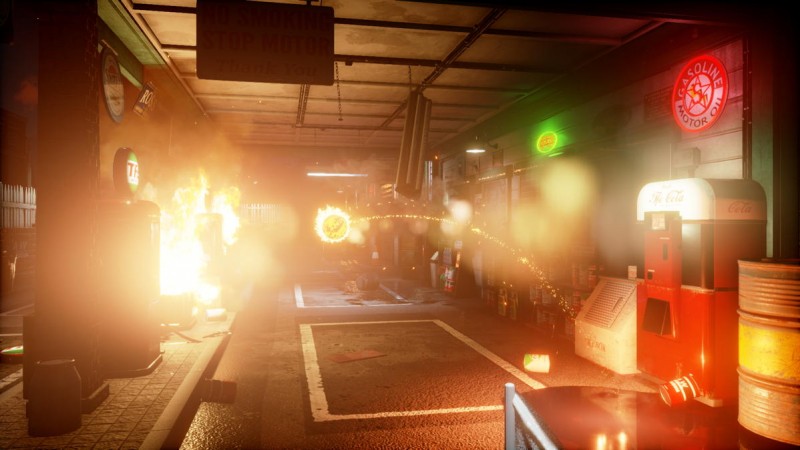 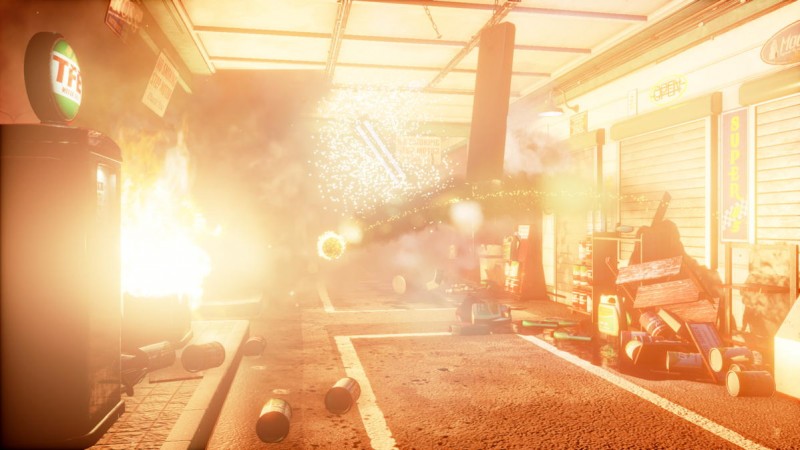 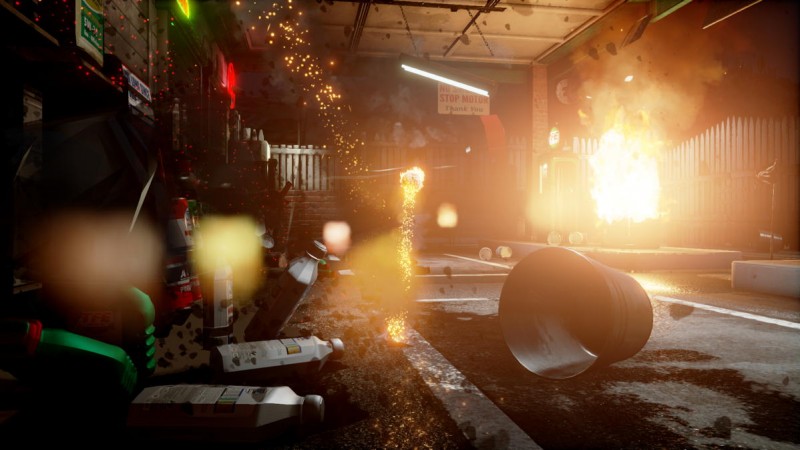 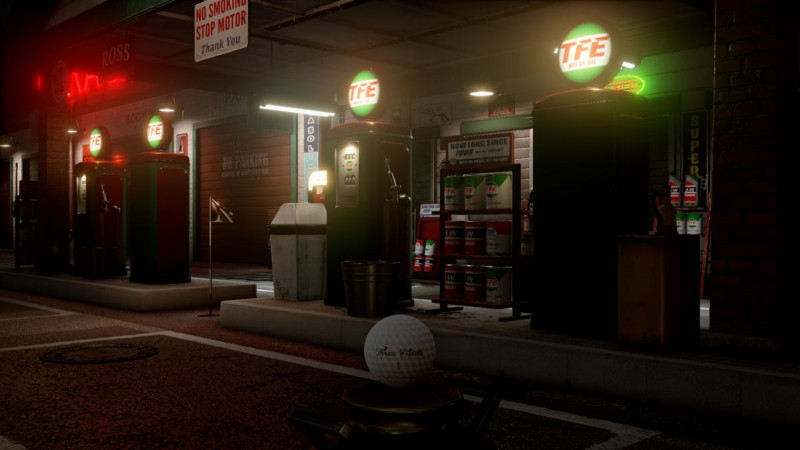 8
About Game Informer's review system
Concept
Take a sledgehammer in the form of a golf ball to various environments
Graphics
Seeing the number of objects around the room get crushed is satisfying, along with the various effects – from sparks to water to splatters
Sound
The game has its own PlayStation 2-era theme song, which strikes the perfect chord during the similarly themed menu screens. The cacophony of smashes and sounds is also paired with synth choirs, toms, deep timpani, and assorted other aural punctuations
Playability
The static camera on the tee shot means you can miss some of the resulting action
Entertainment
Dangerous Golf is a battering ram and a ballet at the same time. You’ll cackle with glee at the carnage and stew over missed opportunities
Replay
High 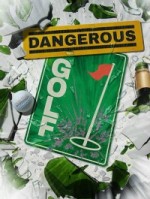