Still Making You Revel In The Demented Possibilities
by Kimberley Wallace on Jan 30, 2013 at 09:12 AM When Corpse Party launched in 2011 for the PSP, I was surprised by how much I liked the low-budget horror title. Its ability to build a tense atmosphere and disregard boundaries messed with my mind, but it had an undeniable charm – which is difficult to pull off when children perish before your eyes. Book of Shadows does a lot of what the original did well in setting the tone, but its writing is marred by inconsistency. Every high-energy, jaw-dropping scene is matched with dull writing and slow pacing.

Book of Shadows ditches its predecessor’s clunky ghost chases and focuses more on the visual novel elements. This is not a bad shift, since where Corpse Party shined was in its writing, not its gameplay. Each of the eight chapters (plus a prologue that opens after completion of the game) focuses on a different character. Some are new faces, while others simply didn’t get much development in Corpse Party’s first outing, like Ms. Yui and Mayu. The idea is inspired, but it means that newcomers don’t get the full experience since Book of Shadows builds on the original Corpse Party’s characters and events.

Writing is the heart and soul of the journey, meaning it needs to stay engaging throughout. Chapters like Mire are brilliantly-written, and that’s not hyperbole. Mire centers on sociopath Kizami, showing his descent from his death-obsessed childhood to his first human kill.  Looking into the psyche of a man who appears to have no conscience is intriguing; it humanizes a previously one-dimensional character via tense dialogue between him and a young child. Scenarios like these stand out, while others suffer from pacing issues. For example, the Purgatory chapter wastes ten minutes before it sets up the premise: Strange things are happening to a girl after visiting a haunted ground. The chapter could have started with this revelation instead of dragging players through filler dialogue. As a visual novel, lulls in the storyline make chapters drag, but when Book of Shadows is in its groove, it’s extremely engaging.

This is most apparent in the eerie atmosphere where every horrific moment is built up perfectly. That’s thanks to the subject matter and the use of unexpected noises and changes in music tempo to enhance scenes. Like in the previous Corpse Party, you’re exploring a school haunted by the spirits of brutally murdered children. Seeing demonic children is jarring enough, but these spirits also viciously prey on the innocent in grotesque ways. Expect to see insides devoured. Helplessly watching characters take their last breaths is comparable to facing your worst fears. For those on edge about this, the visuals aren’t what make it scary;  the dialogue and sound effects come together to heighten these moments. The lure is more about how it gets in your head than any violence or gore.

Besides actively reading through an intense storyline, players explore and locate useful objects in the environment. The exploration requires a lot of backtracking and wandering, which is not out of character for a horror game, but it can be a turnoff.

Choices that result in bad endings are back, testing your ability to think in the moment. The bad endings aren’t obvious; merely overlooking an item can change your fate. Clues are peppered around the school, but they are inconsistent. Sometimes you have to decide whether the spirits are messing with your head or telling the truth. Although this can be frustrating, it adds unpredictability and a psychological element.

In the original Corpse Party, the bad endings were so oddly thrilling that many took the time to explore them all. However, Book of Shadows shines more in its true endings. Don’t expect these endings to be happy or offer complete resolution. Most of the time they’re so demented they leave you in shock, but part of the thrill is that they’re so messed up. They are so raw and emotion-filled that they’re almost poetic.

Like Corpse Party, Book of Shadows’ standout achievement is that it forces us to confront our fears and look death right in the face. The journey is absolutely bleak, sending chills down your spine and eliciting profound emotions. But even with all that, the shortcomings with characters and writing in some chapters are problematic. Sometimes I had to ask myself if certain chapters were necessary, while others just blew me away. Book of Shadows holds plenty to love if you enjoyed the first game, but the wavering quality holds it back. Think of it like a good book; you turn the pages with fervor, awaiting the next big reveal, but the problem is you’re yawning through boring parts just as much. 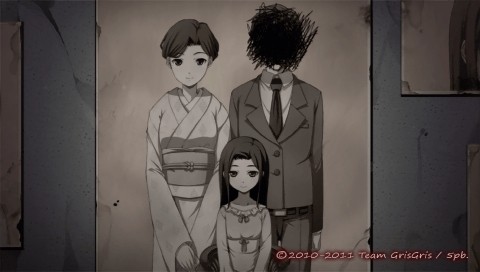 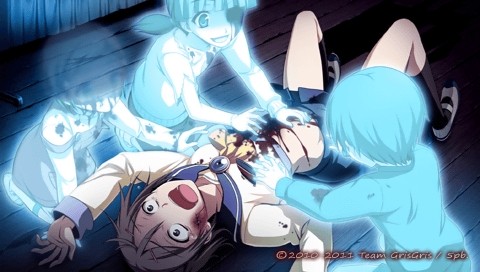 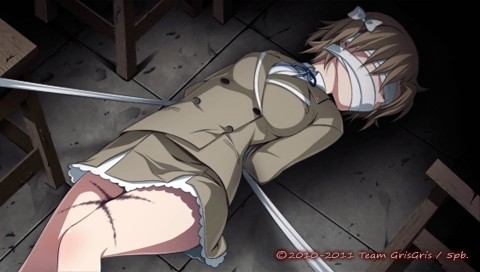 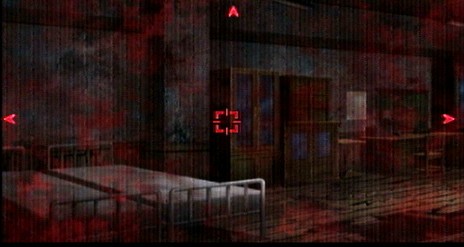 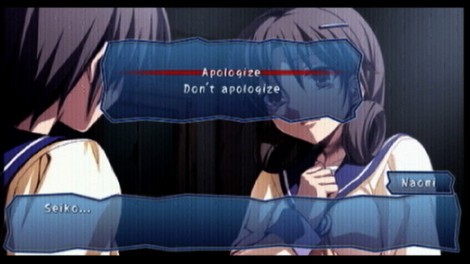 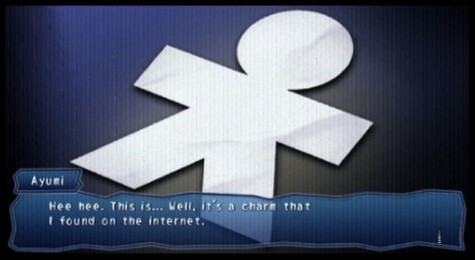 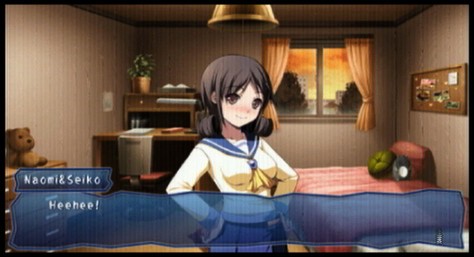 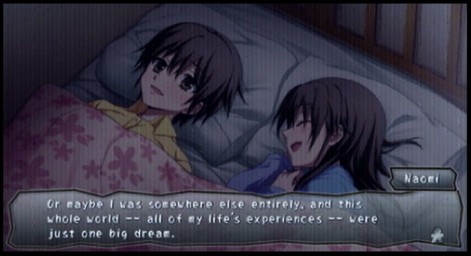 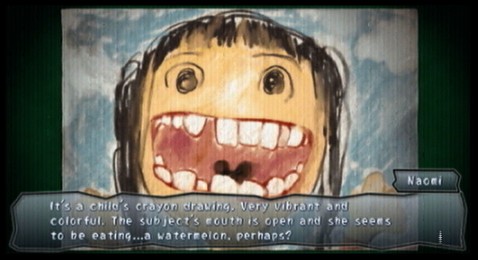 7.25
About Game Informer's review system
Concept
Experience deranged short stories centered on tangential events to the first Corpse Party
Graphics
Grotesque scenes horrify without the need for big-budget visuals, but some of the settings could use variety
Sound
Effects and music appropriately build to every scene, preying on your paranoia
Playability
The gameplay consists of making choices and point-and-clicking for objects; the rest is up to your desire to read through text
Entertainment
The narrative offers insight in new and maniacal ways, but pacing issues, limited gameplay, and uninteresting chapters hold it back
Replay
Moderate 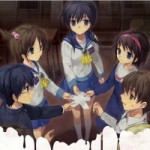