A Shadow Of What Might Have Been
by Kimberley Wallace on Nov 19, 2013 at 10:49 AM
Publisher: Focus Home Interactive
Developer: Compulsion Games
Release: November 15, 2013
Rating: Teen
Reviewed on: PlayStation 3
Also on: PlayStation 4, Xbox One, Xbox 360, PC 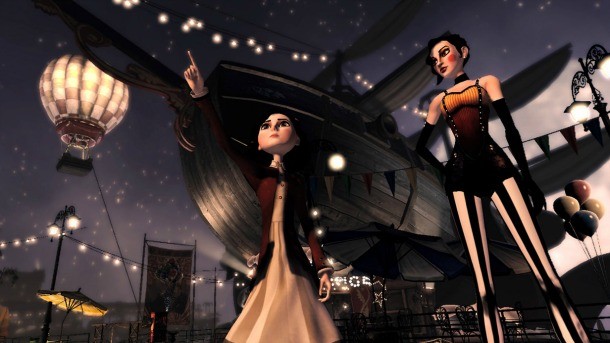 Contrast paints a pretty picture, but how is its execution?