When The Conduit hit the Wii back in 2009 it was plagued with idiotic AI, touchy controls, and lackluster multiplayer. Conduit 2 has arrived, and while a few of these leaks have been plugged, new issues have surfaced, resulting in an experience barely superior to the original.

Conduit 2’s story is a hot mess. I was laughing at the lobotomized Duke Nukem one-liners for all the wrong reasons. High Voltage even went as far as hiring the Duke's voice actor, Jon St. John. If B-movie voiceovers and a storyline that incorporates historical figures in ridiculous ways is your thing, Conduit 2 might entertain.

The sequel controls much better than the original. I noticed the smoother motion control right away, and the Wii MotionPlus increases aiming fidelity in such a way that I could line up precise headshots. You can also plug in the Classic Controller Pro, but the loose analog sticks made everything feel too twitchy, even at low sensitivity.

High Voltage had the genius idea to integrate Call of Duty-esque perks and weapon unlocks across single-player, multiplayer, and the Horde-like Invasion mode. Enhancements such as increased reload speed and beefed up defense are great no matter what you’re playing, and the persistent augments are a great incentive to bounce between all the modes to earn money.

Unfortunately, locations such as Siberia, China, and a Washington D.C. rehash from the first game feel like soulless sets filled with cardboard props. Single-player levels are packed with enemies that are nominally smarter than in the first game but still occasionally stare blankly through their scopes at you without firing.

The 12-player online battles are too slow-paced for my liking, but fans may enjoy new modes like balloon battle mode which is similar in concept to Mario Kart battles. Invasion mode is a good way to earn cash to spend on upgrades, but the splitscreen-only action got stale for me after the first few waves due to the small battle arenas and uninteresting enemies.

Graphically, Conduit 2 looks rough. Floating bullet holes and shadows that clip through ceilings are common occurrences. Another recurring bug involves the Eclipse cloaking rifle, which yanks Ford’s arms from his body, rendering the gun useless and forcing a checkpoint reload. These downfalls, along with the abrupt and disappointing ending, make the game feel sloppy and rushed.

If you’re an FPS-loving Wii owner that doesn’t care about single-player, or someone who adored the original Conduit, you may be able to squeeze some entertainment out of this game. Everyone else should pass. 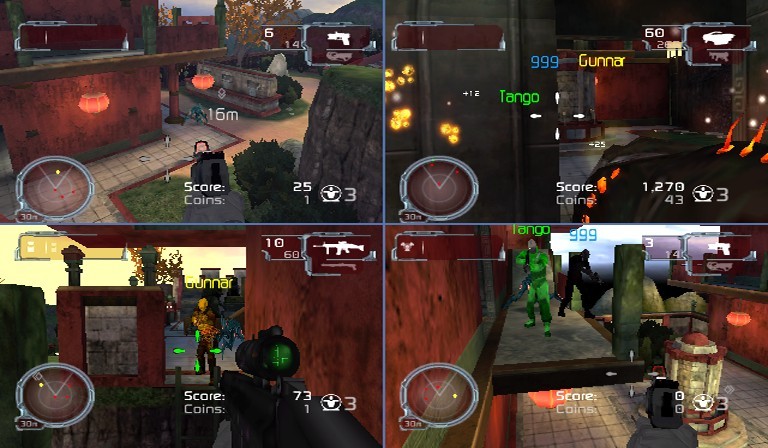 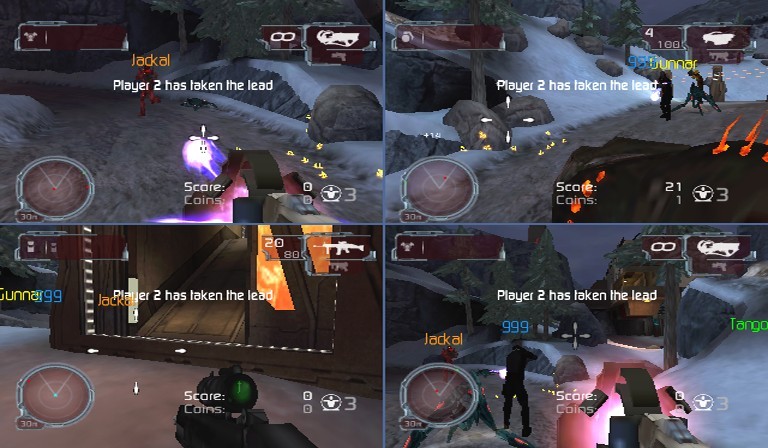 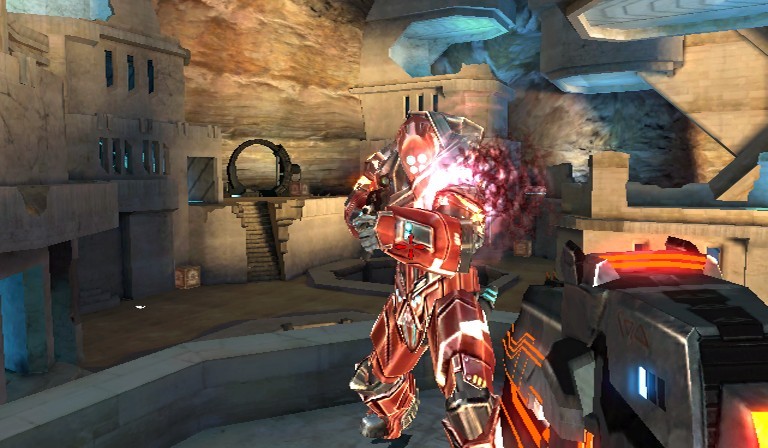 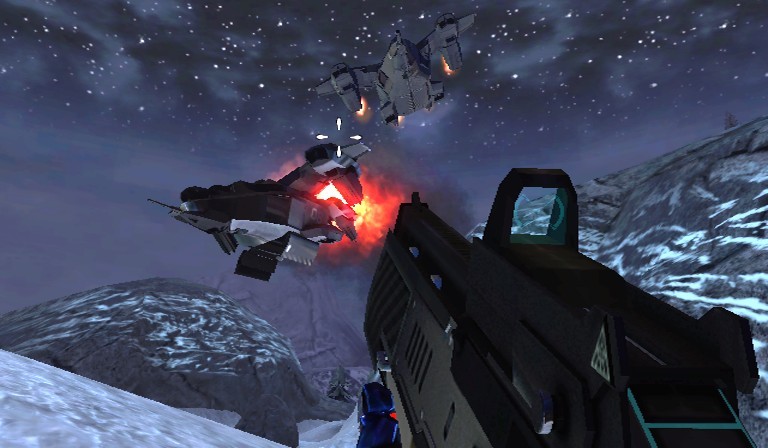 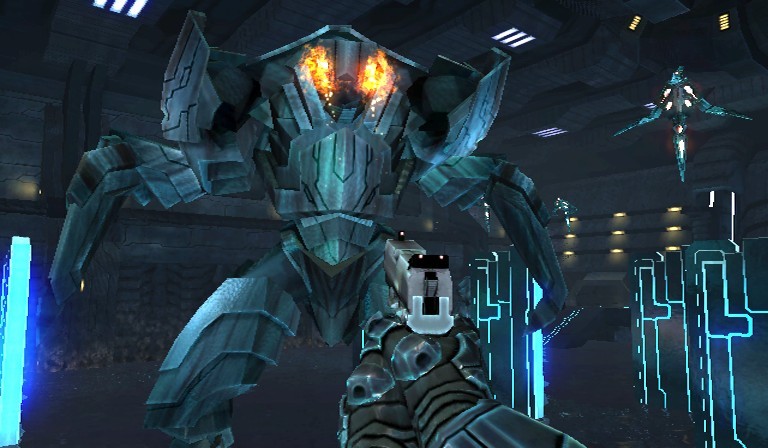 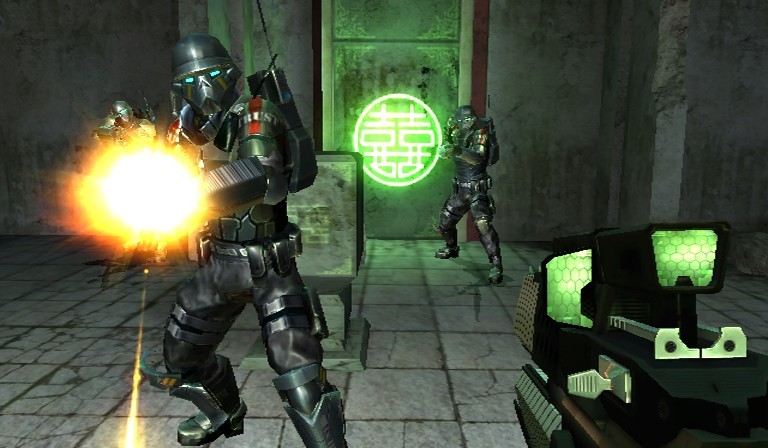 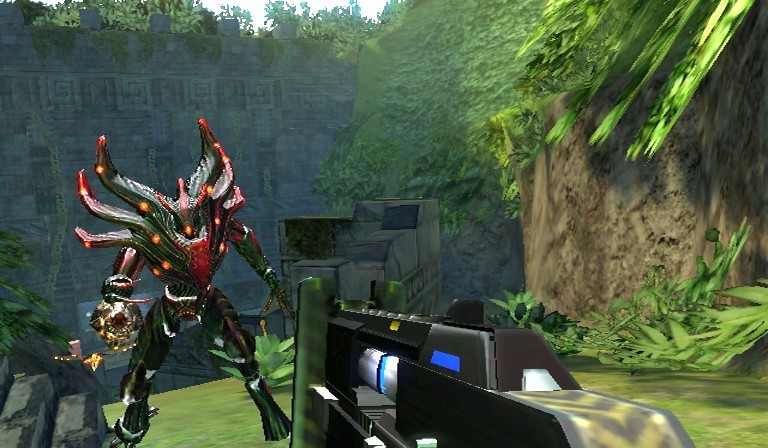 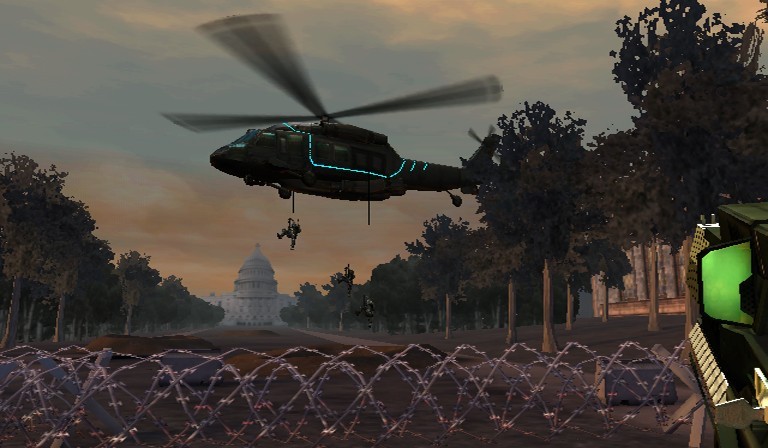 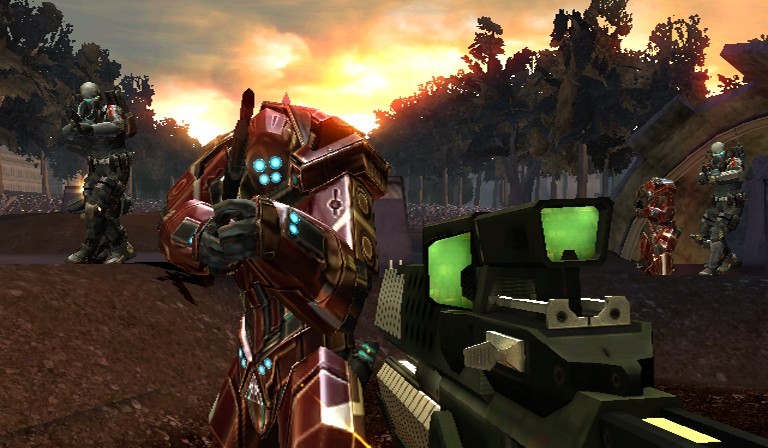 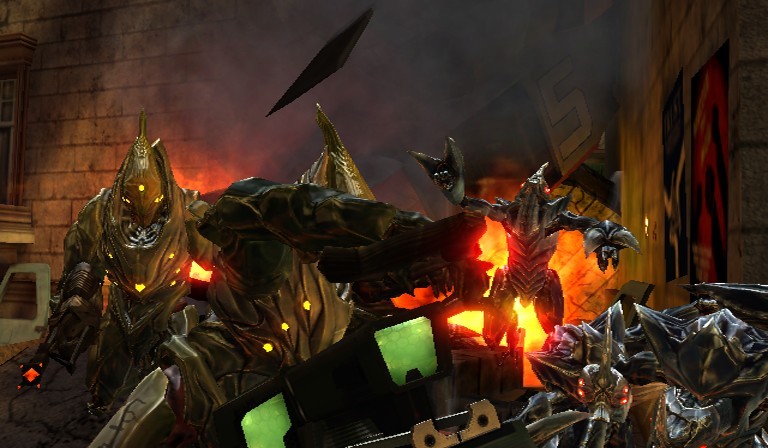 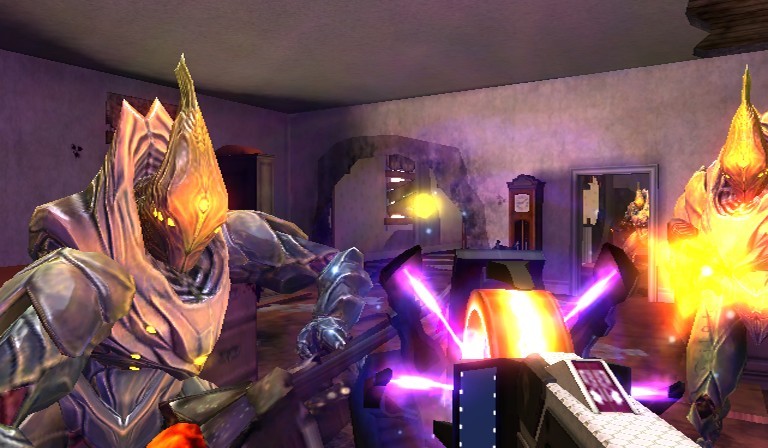 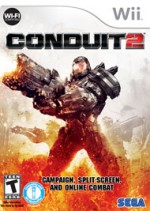 superior to the original.

6
i
Game Informer's Review System
Concept Pick up where the first Conduit left off and add a blanketing progression system
Graphics Visual hiccups galore, and the overall art style still feels generic. A couple onlookers mistook it as an N64 title
Sound These one-liners would make Schwarzenegger roll his eyes. The weapons sound as authentic as fictional alien technology can
Playability Gunning down fools with the Wii remote feels much better this time around
Entertainment Anyone accustomed to shooters on modern consoles will be disappointed, but fans of the original may dig this sequel
Replay Moderately Low