Tetsuya Mizuguchi's musical shooter Rez hypnotized players with trance-inducing visuals and pulsating beats as they eradicated viruses and firewalls within cyberspace to keep an AI called "Eden" from shutting down. Roughly a decade later, a spiritual successor to the cult hit emerges to deliver a similar multi-sensory experience via Kinect.

Child of Eden is an on-rails shooter that tasks players with rescuing the endangered Lumi from viruses attacking Eden, a futuristic version of the Internet. From the introductory Matrix archive to the grand finale in Journey, players shoot a unique array of enemies while switching between homing and rapid-fire shots or using a bomb that cleanses all viruses in your path.

The game gives you the option to use either Kinect or a standard controller. With Kinect, you use your right hand to guide a blue reticle to lock onto enemies and then flick your hand to fire homing missles. You can then seamlessly switch to your left hand to guide a purple reticle for quick fire. This seems simple at first, but when enemies begin to invade at full force, strategy comes into play when determining which type of fire will quickly cleanse the various types of viruses while keeping your health meter intact. I found Kinect to be the superior of the two input methods; guiding the reticle with hand gestures is incredibly accurate. If your arms need a break, the controller option works well enough.

Players move through Eden's beautiful environments at a slower, more deliberate pace to give players a chance to absorb the game's gorgeous design, which at times feels a little too slow. The game is at its best in the few high speed, frantic shooting sequences sprinkled across the archives. It wasn't until the second to last archive, Passion, that I had a true appreciation of Mizuguchi's vision. This level showers you with sensory overload, cleverly uses the simple shooting mechanics, and boasts a visual style unlike anything I have ever seen. My excitement grew as I zipped through the final archive that followed, but like Rez, Child of Eden abruptly ends the immersive experience right when it hits its stride.

Each of Child of Eden's five archives takes a mere 10 to 25 minutes to complete, putting game length closer to those of downloadable titles. A few unlockables give Child of Eden replay value, including an additional challenge mode level, art and video galleries, and decorations for Lumi's garden in the main menu screen. However the most valuable prize is new visual effects. Selecting a different cosmetic effect drastically changes the aesthetic of each archive, giving the levels a whole new feel.

Though brief, Child of Eden offers one of the most unique Kinect experiences to date. It's unfortunate our time in Eden's gorgeous confines ends too soon. 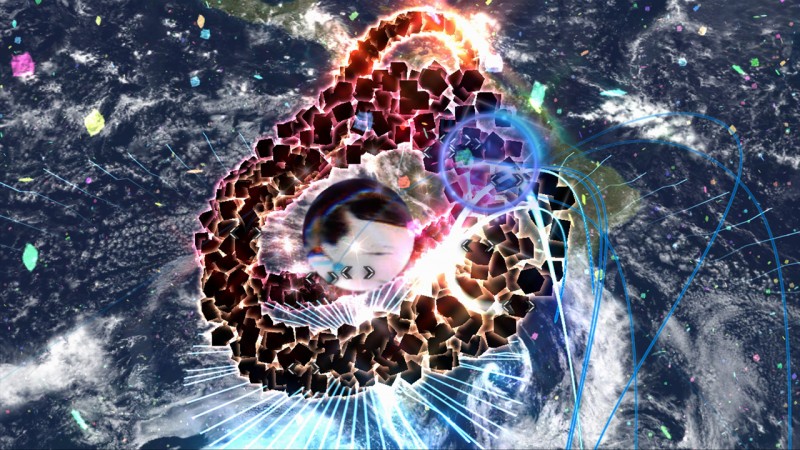 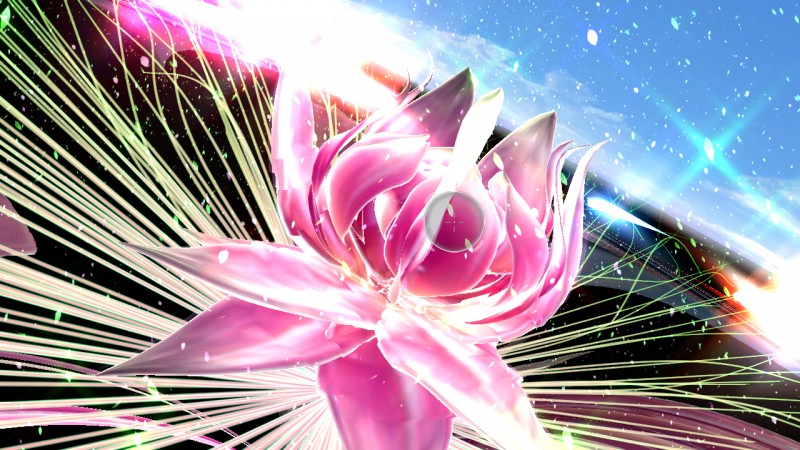 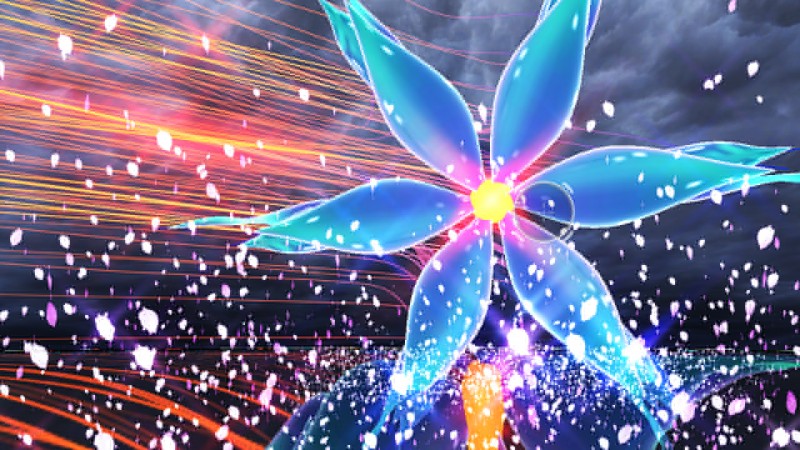 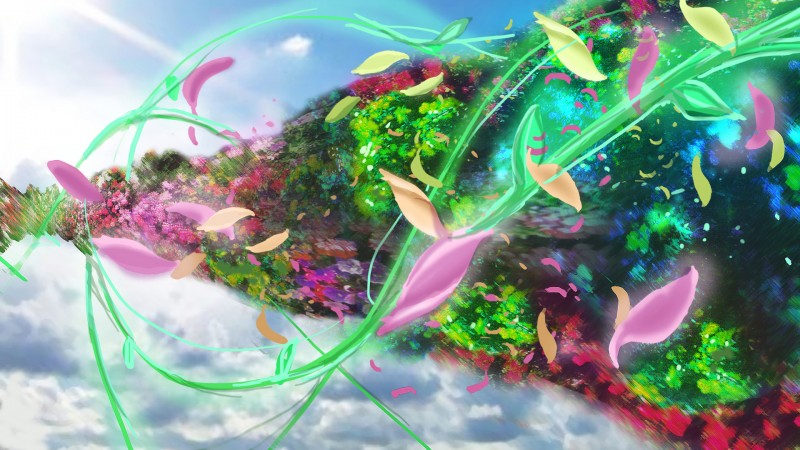 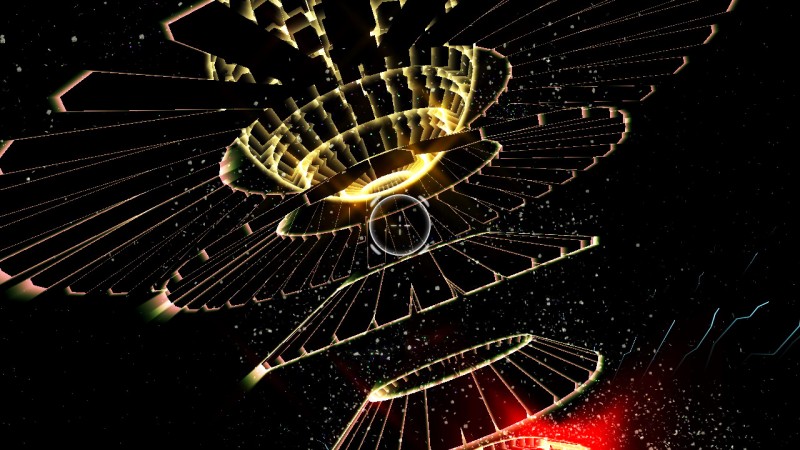 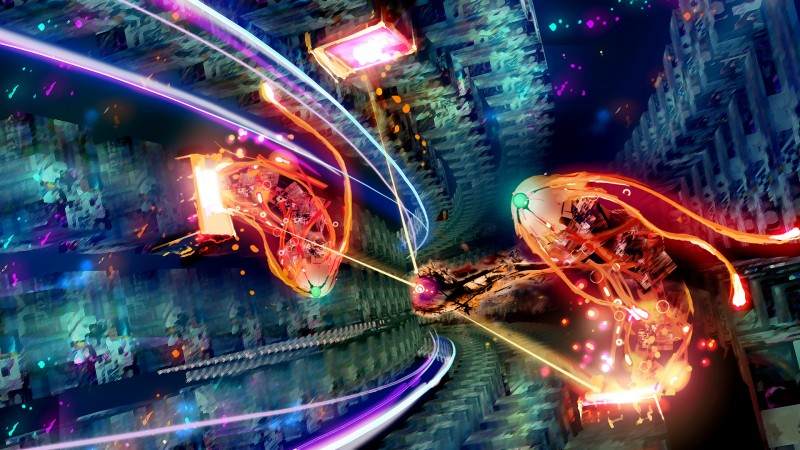 8
About Game Informer's review system
Concept
Save Project Lumi from the viruses that plague Eden in this on-rails musical shooter
Graphics
Child of Eden's levels, or "archives," are an aesthetically pleasing experience
Sound
Tetsuya Mizuguchi delivers hypnotizing tunes from his band Genki Rockets. Shots fired make a colorful contribution
Playability
Though Kinect offers a superior experience over the controller, both input methods work
Entertainment
Child of Eden's multiple difficulty modes (including a God mode) make it accessible to players of all skill levels
Replay
Moderate 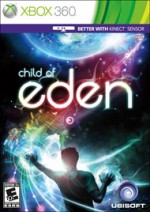