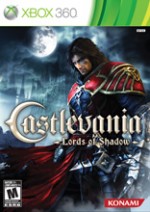 To my sublime enjoyment, MercurySteam’s collaboration with Kojima
Productions slays the series’ three-dimensional demons. This feat is
accomplished by merging the best elements of some of Sony’s biggest
hits.