The concept behind Punch Time Explosion is a clever one: assemble a group of iconic Cartoon Network characters, cram them into a Super Smash Bros. clone, release it on Nintendo’s hot new kid-friendly handheld, and rake in the cash. However, only two kinds of people are likely attracted to this formula – those who have never played a party fighter, and fans so entrenched in the Cartoon Network that their brains break thinking about Dexter vs. Samurai Jack. Everyone else will likely tune out before you can say, “Don’t touch that dial.”

Every non-Adult Swim Cartoon Network star you’d expect is here, from Dexter to Ben Tennyson. Instances like the gluttonous Chowder mistaking a Powerpuff Girl for something delicious-sounding are entertaining, but even fans of the animated shows may find the dry story lacking. If you’re playing a fighting game for the story, however, you’re doing it wrong.

Anyone who has played a hectic brawler will likely be disappointed the moment they throw their first punch. Movement is slow and unresponsive, resulting in sloppy brawls with players accidentally rolling off cliffs and facing the wrong direction. As in Smash Bros., players have a percentage that builds as they take damage, increasing the odds of getting knocked off screen. Sometimes I was sent careening off the stage despite my low percentage, leading to repeated frustration. Even worse, when playing multiplayer you can only view the damage of the enemy you’re presently fighting, and in single-player you can only see your damage percentage.

The single-player campaign spans across every iconic world and incorporates each character. Traditional bouts are mixed in with platforming sections that stretch the game’s imprecise physics to their limits. I faced off against tired clichés such as rolling barrels, crumbling bridges, and flaming boulders that materialized out of thin air (an annoying bug). You must complete this mode to unlock the game’s best characters – such as Captain Planet and Dexter’s dad – for use in the barebones multiplayer, but that’s hardly worth the trouble.

Punch Time Explosion had a good opportunity to impress 3DS owners hungering for a worthwhile experience following the handheld’s weak launch lineup, but it simply falls in line with the other disappointments. Cartoon junkies may love seeing their heroes in action, but those used to Smash Bros. polish will want to pass on this one. 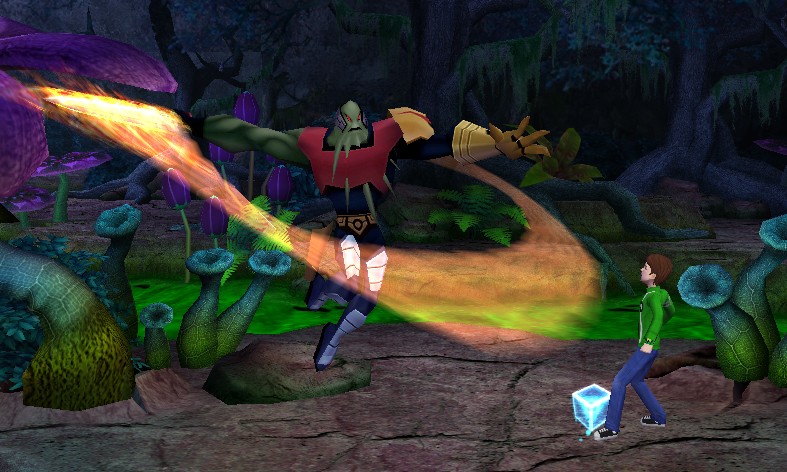 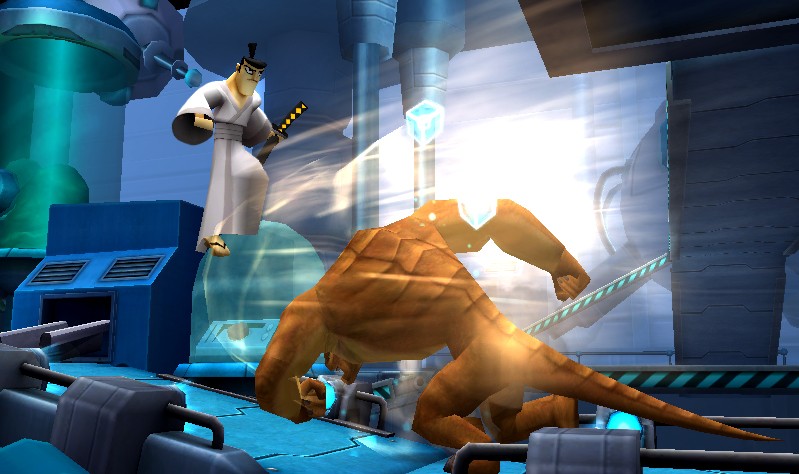 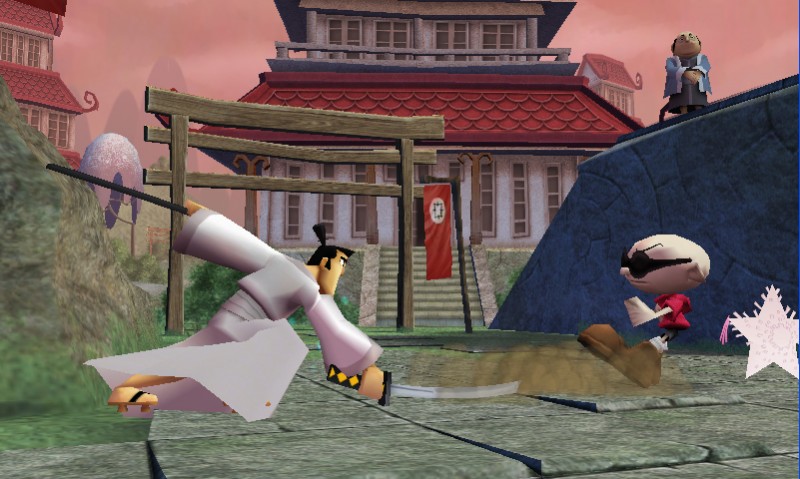 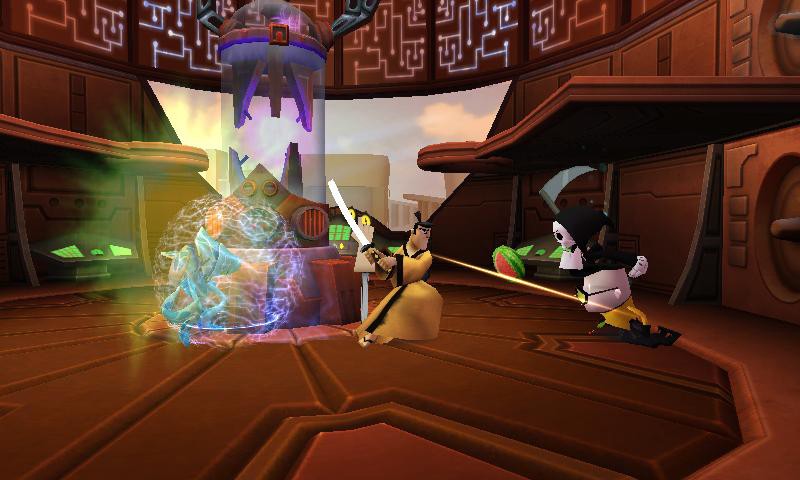 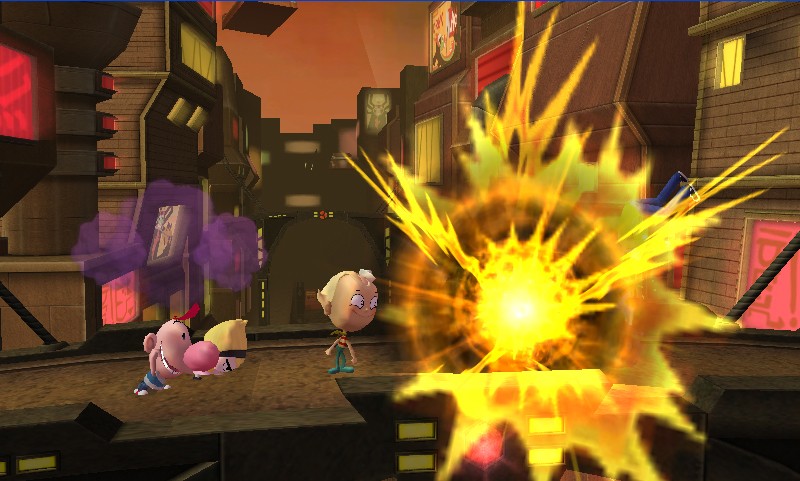 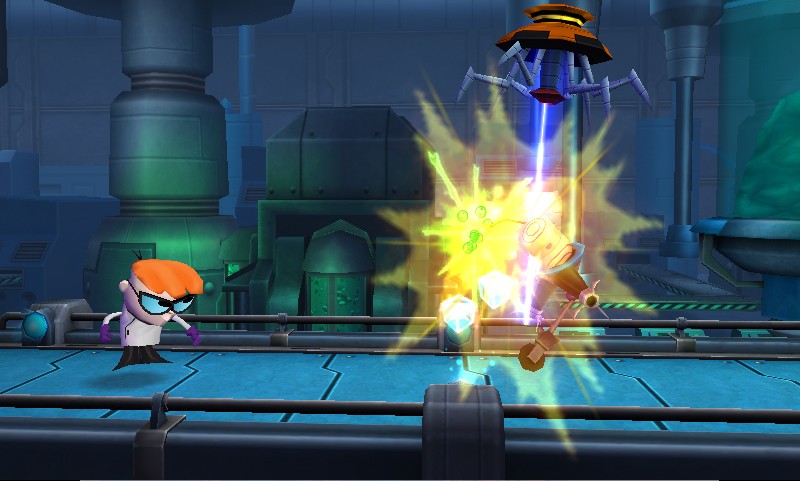 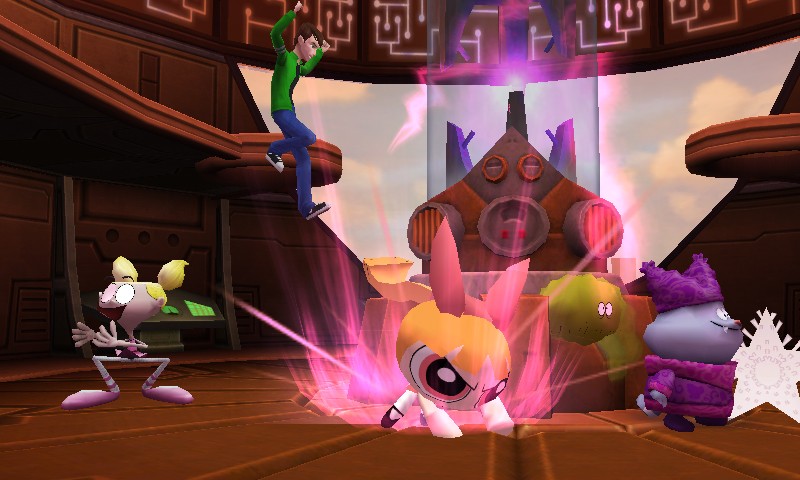 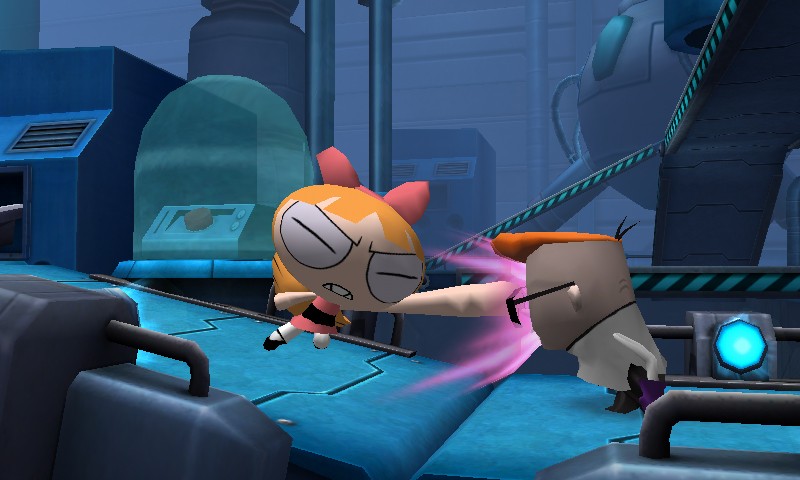 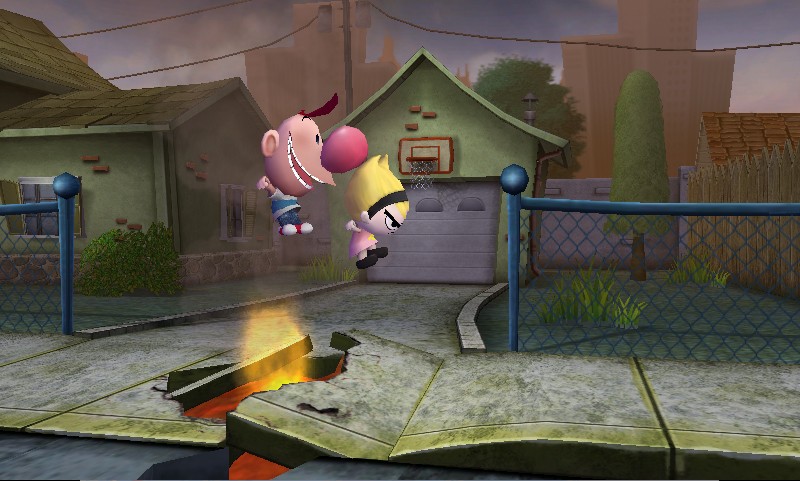 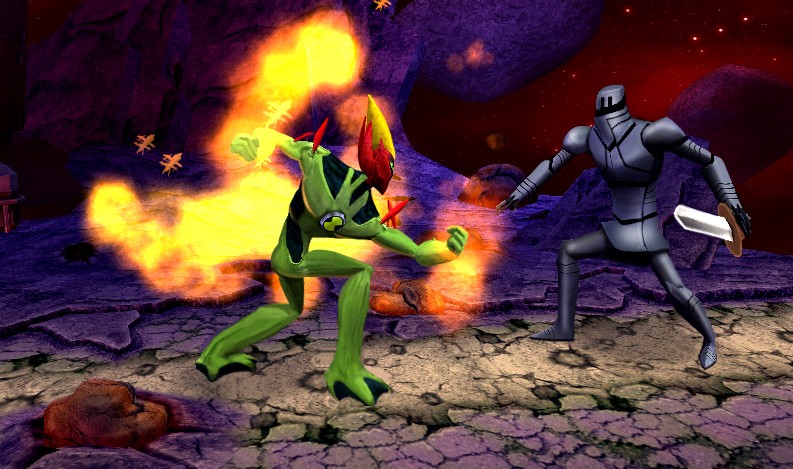 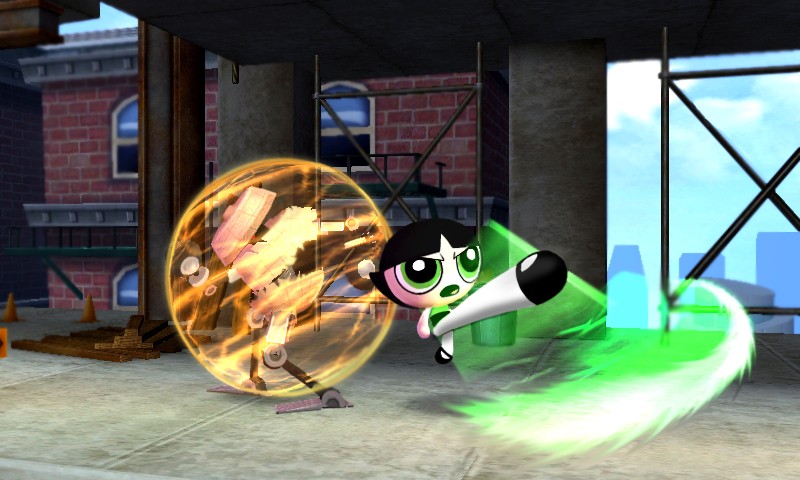 4.75
About Game Informer's review system
Concept
Copy and paste the Smash Bros. schema, but swap out Nintendo characters with Cartoon Network favorites
Graphics
You’ll stop caring about the three-dimensional visuals after the first few moments. The character models are loyal to the cartoons, but everything else feels generic
Sound
If you didn’t already know each characters’ catchphrase, you’ll have them memorized in no time
Playability
Imagine playing Smash Bros. but without the tight controls, reliable physics, or chaotic action
Entertainment
I can see no one but extreme Cartoon Network fans enjoying this
Replay
Moderately low