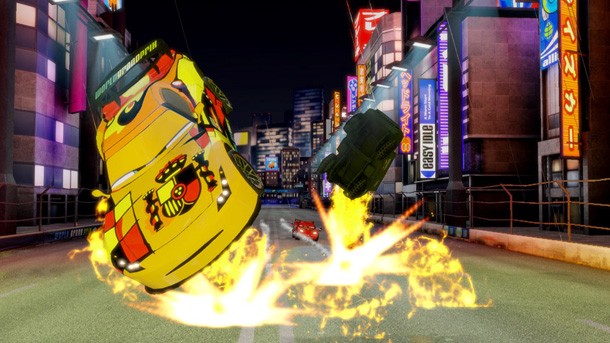 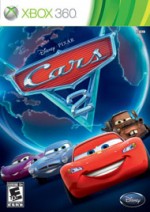 Purchase More Info
7.75
i
Game Informer's Review System
Concept Put more than 20 characters from Pixar’s popular series through their paces in a variety of racing missions
Graphics The characters look great, and Avalanche captured everything from the way the look to how they zip around the tracks. The environments are varied, but aren’t quite up to that level
Sound There’s a nice selection of tunes, and characters have a decent reservoir of sound bites to draw from
Playability It’s accessible enough for young players, while offering a few advanced moves for the pros
Entertainment Avalanche proves that its Toy Story 3 game was no fluke; Cars 2 is a solid companion piece to the movie and a must play for Lightning McQueen superfans
Replay Moderate