The original BoxBoy from HAL Laboratory was a left-field 3DS eShop surprise. It felt like a successful indie experiment, but from a developer that knows how to make huge (and hugely successful) games like Super Smash Bros. and Kirby. Despite its critical success, the announcement of a sequel was surprising, as the original felt like a one-off that nailed exactly what it was going for without the need for a follow-up. The sequel proves that notion, but also confirms that more BoxBoy is not a bad thing.

In the BoxBoy games, players control Qbby, a box with eyes and legs that magically produces a collection of interconnected boxes from his body. He can use those boxes to create platforms, press switches, or use them like a rope to climb to higher points or through small gaps. The big twist for BoxBoxBoy is a small one: Now Qbby can produce two sets of separate boxes as opposed to just one. This creates new and interesting puzzle twists that allow Qbby to create taller platforms, hit multiple switches at once, and build box structures on top of box structures.

Despite the potential to get overcomplicated with multiple sets of boxes, BoxBoxBoy does a good job keeping everything simple without veering into the realm of absurdly obtuse solutions. I solved puzzles with thoughtful consideration as opposed to blind experimentation. It made me feel smart with frequent epiphanies, rarely relying on the same solutions for similar puzzles.

Finding bonus crowns in each level adds an additional challenge. They are placed in hard-to-reach (but visible) places, and obtaining them depends on your ability to use as few boxes as possible, since using too many causes the crowns to disappear. I prefer this sort of challenge to a timed one, but I rarely got a sense of accomplishment from figuring out how to get a crown; I usually restarted the level after determining the solution to avoid wasting boxes. It makes the limit on boxes arbitrary, and I would have like to figure out how to get the crowns and move on through the level without restarting. It makes going for the best score feel like less of an achievement.

The trickier puzzle mechanics surface after the credits roll, which is great. Beating the game is a breezy and fun puzzle experience, but I like that a worthwhile challenge waits after the credits for those who want it. The extra levels add all kinds of new mechanics and ideas not found in the main game like sticky walls and movable boxes already in the level, so you aren’t just tackling harder versions of puzzles you have already solved.

For fans of the original BoxBoy, an unavoidable sense of déjà vu permeates BoxBoxBoy. It doesn’t look, sound, play, or feel different. You can even use all the costumes unlocked in the first game (and their inherent bonuses) in the sequel as long as your save file from the first game is present.  In this way, BoxBoxBoy feels more like an extension than a full sequel. Despite this, the puzzles are still well-designed, and its charm has moved forward completely intact. About the only thing that feels truly new are a series of unlockable comics that poke fun at the strange mechanics and break the fourth wall. It lends a sense of humor, whereas the first game seemed like it was trying really hard to say something profound, but never quite figured out what that was.

BoxBoxBoy may be remarkably similar to the original BoxBoy, stripping it of its experimental indie cred and slipping it into a comfortable and safe sequel – but comfortable and safe are not bad things. Those are the words I use to describe all of my favorite clothing. You get more of what made the original BoxBoy worth a recommendation, and the same can be said of this follow-up. 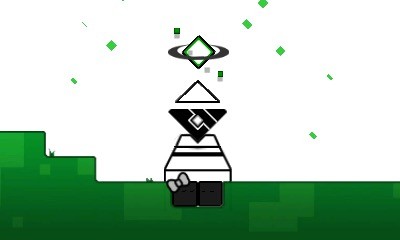 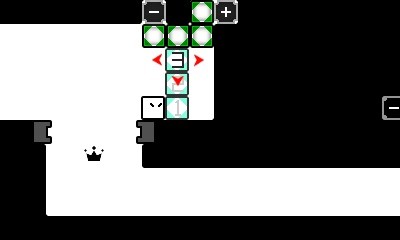 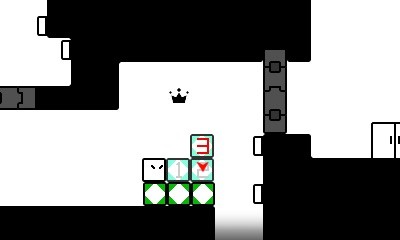 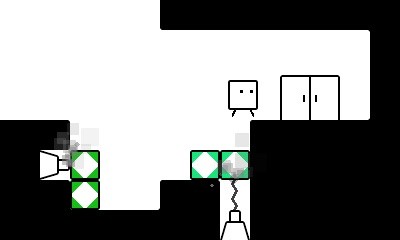 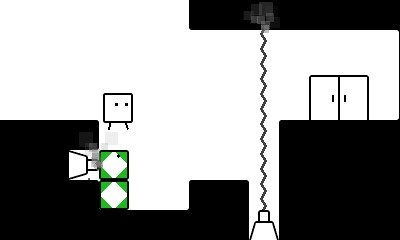 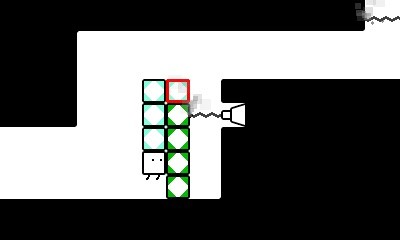 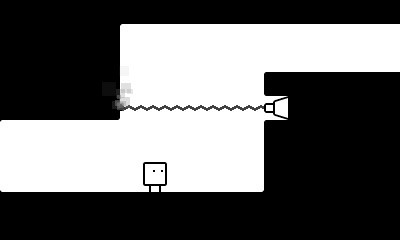 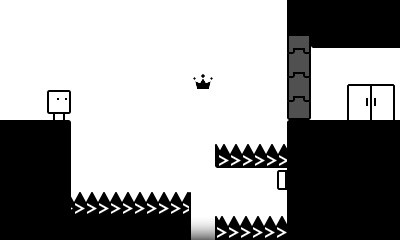 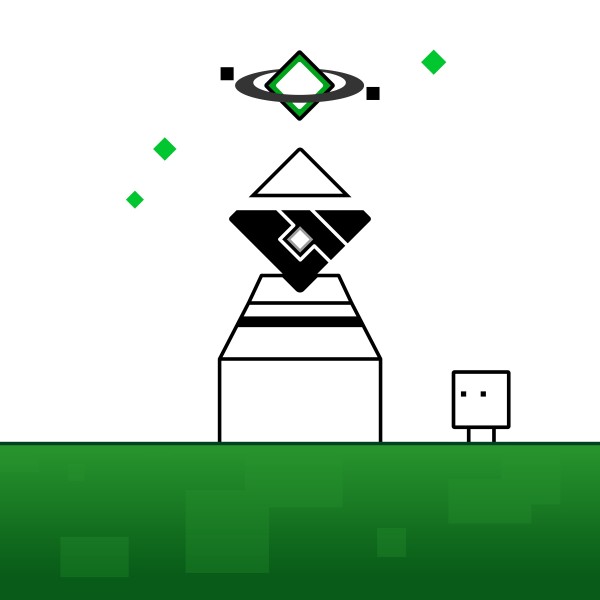 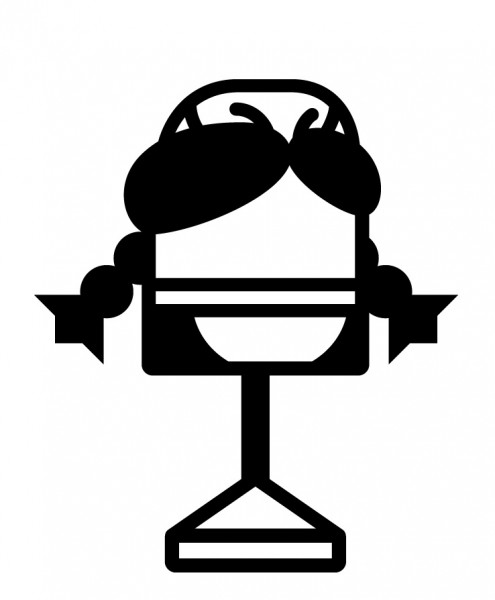 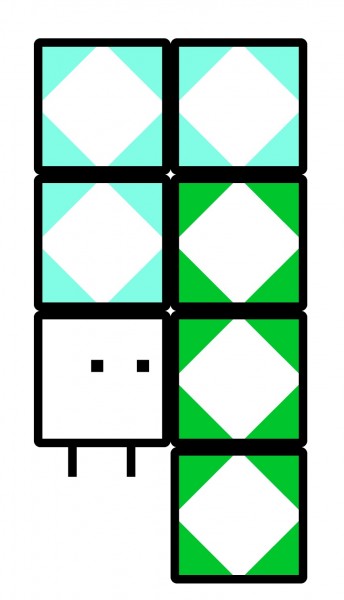 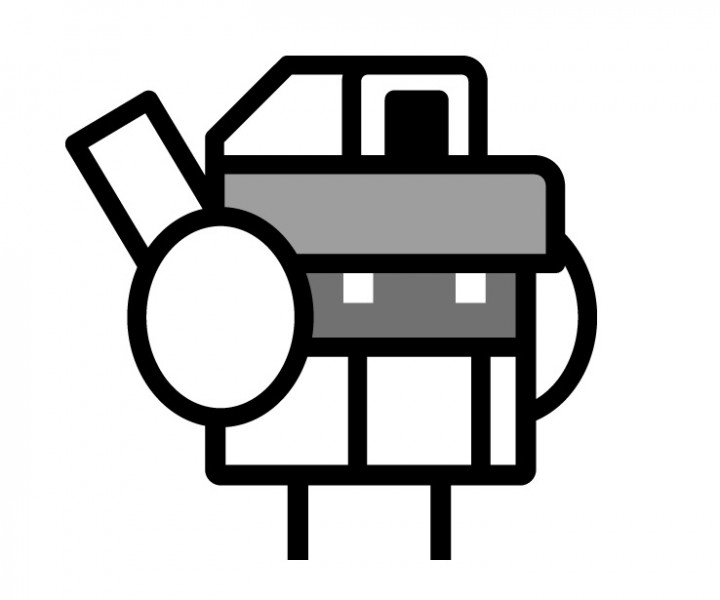 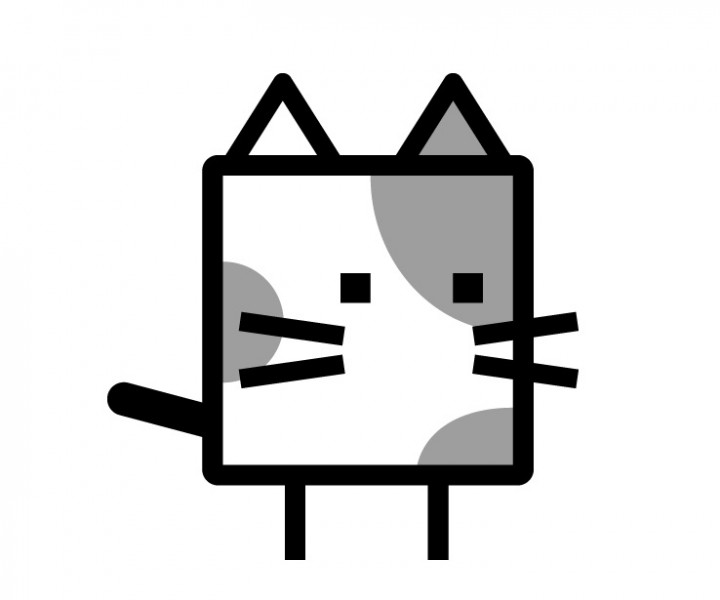 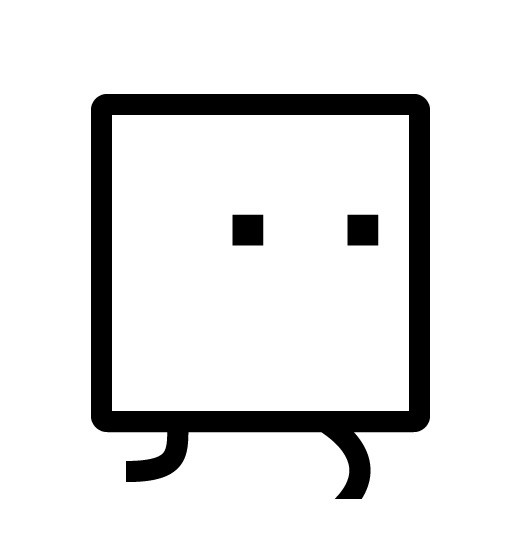 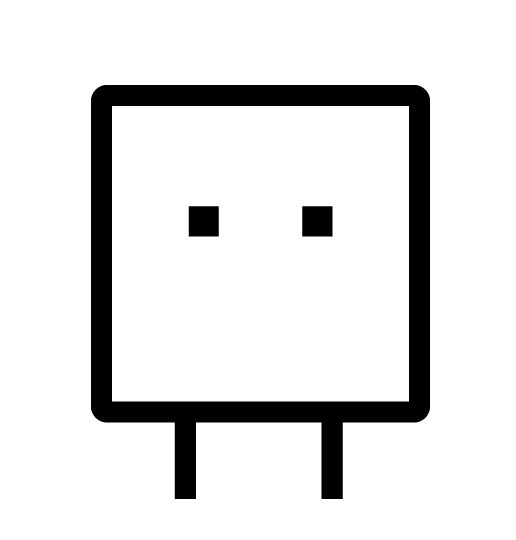 More BoxBoy is not a bad thing.

8
i
Game Informer's Review System
Concept Continue Qbby’s adventures by letting him produce a second set of boxes for a slightly different approach to puzzle solving
Graphics Retains the clean, black and white visuals of the original. It’s attractive, but also indistinguishable from the first game
Sound Much like the visuals, the soundtrack is the same (often literally) as the first game’s, and is still charming in its simplicity
Playability Qbby controls well, easily clearing platforming gaps and producing boxes for solving puzzles
Entertainment This follow-up builds on the well-designed original, and does so without overcomplicating the mechanics
Replay Moderate