The original Blaster Master wore its inspirations on its sleeve, melding the exploration of Metroid with the dungeon-crawling of The Legend of Zelda. It was a working formula that helped build a sizeable cult following. Flash forward almost three decades and Inti Creates has taken that original blueprint and used it as a foundation to build a remaster that follows faithfully in the spirit of the original game while expanding on a number of important areas. The basic world layout is similar to the original NES title, but Inti Creates has liberally redesigned several areas, created new boss fights, and added a few modern conveniences such as navigation markers. However, Blaster Master Zero often feels like it’s going through the motions, and its retro aesthetic feels uninspired. Despite this attempt to revitalize the brand, Blaster Master Zero feel like the product of a bygone era.

The original Blaster Master on the NES told the classic tale of a young boy named Jason, who watched his frog jump onto a discarded box of radiation in his backyard before turning into a giant mutant. Jason follows his pet amphibian into a mysterious pit only to discover a high-tech tank named Sophia the 3rd, which he uses to travel through endless caves on a side-scrolling adventure. Blaster Master Zero remixes the story into something resembling the original, except Jason is now a young scientist hunting a frog-like mutant for further study. Overall, the narrative takes itself too seriously and lacks the gonzo charm of the original NES game.

As Jason explores a series of mutant-filled caverns in his tank, he discovers weapons and upgrades that allow him to access new areas. Sophia’s controls are tight, and the enemy encounters constantly change, which keeps you on your toes. Unfortunately, the environments offer little sense of wonder, so I never felt encouraged to explore.

Many of the upgrades you find during this monster rampage feel mundane. Aside from a few abilities, such as a tank hover, most upgrades are slightly more powerful weapons that don’t shake up the gameplay, and are really only used to punch through a variety of otherwise impenetrable barriers. Chasing each upgrade gave me a reason to push forward, but playing with those new toys was rarely as rewarding as I’d hoped.

In order to acquire most of the upgrades, Jason must exit the tank and explore a series of Zelda-inspired top-town dungeons. Inti Creates even created a few new dungeons specifically for this release. These sequences provide a nice break from the world exploration and allow Jason to put his arsenal of energy blasters and grenades to the test. Unfortunately, most of Jason’s gear uses a depleting resource, and the rewards for killing enemies are few, so I eventually started dodging past monsters as I raced to the end of each dungeon. These on-foot sections don’t feature many puzzles or other unique gameplay elements, so I often felt like I was feeling out the dead-ends until I encountered a boss. Adding a series of Zelda-inspired dungeons into the mix-up is a great idea, but Blaster Master Zero doesn’t do enough with these sequences to make them exciting.

For some, Blaster Master Zero might be an appealing trip down memory lane, but for those without an affinity for the original, this remaster won’t leave an impression. Blaster Master Zero features a few welcome additions – like retooled boss fights and more generous save points – but these changes aren’t enough to give this release a modern feel. Despite its facelift, Blaster Master Zero is a blast from the past that feels like a bit of a relic. 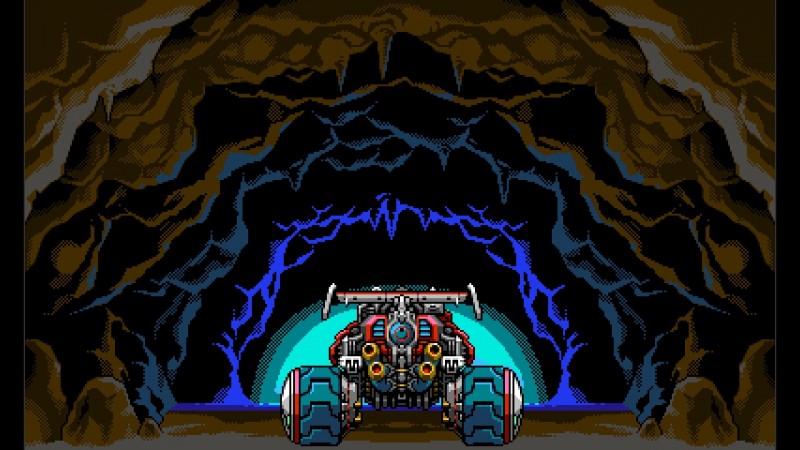 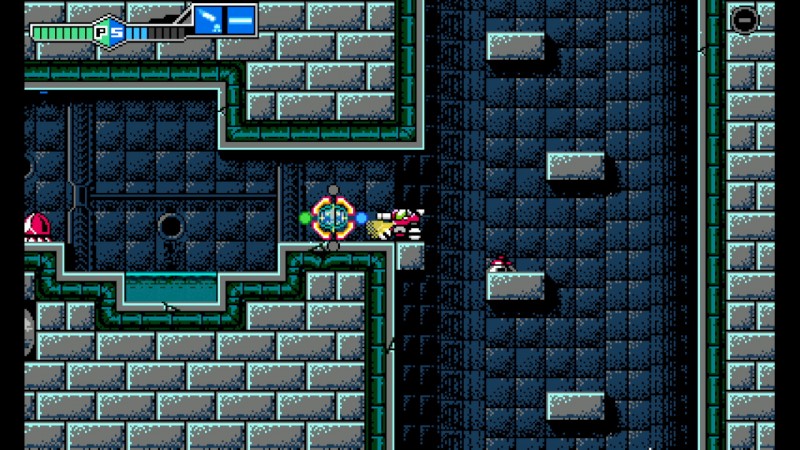 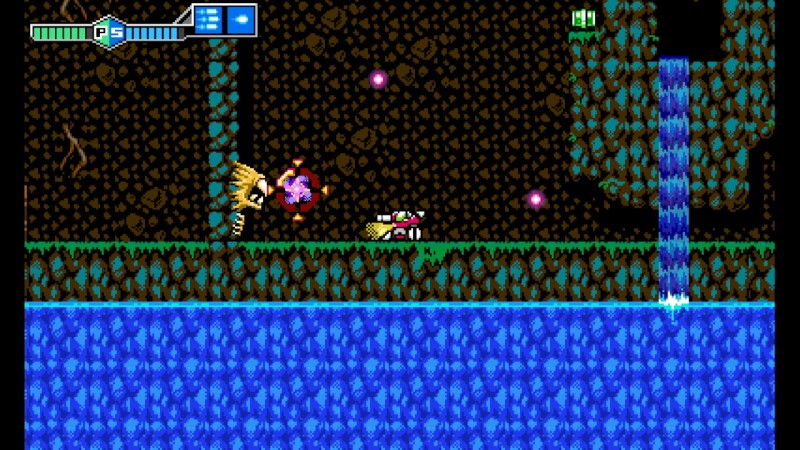 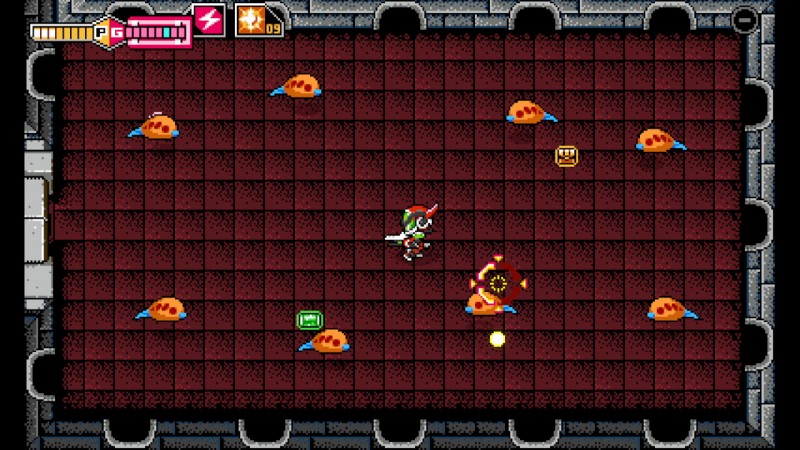 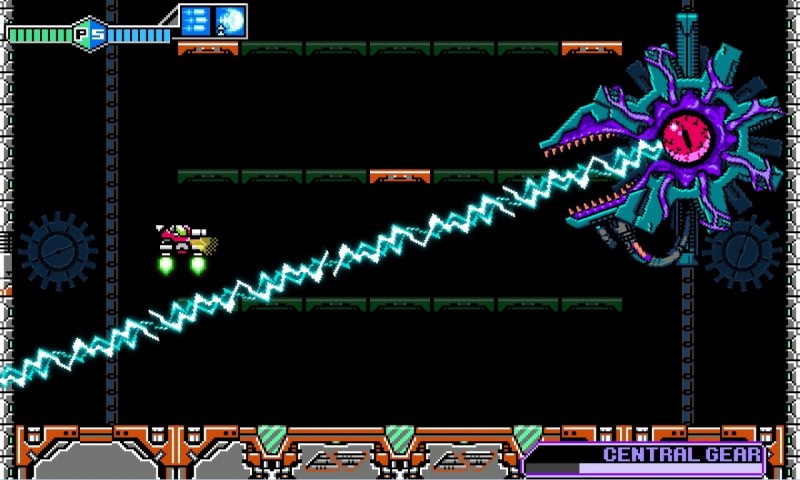 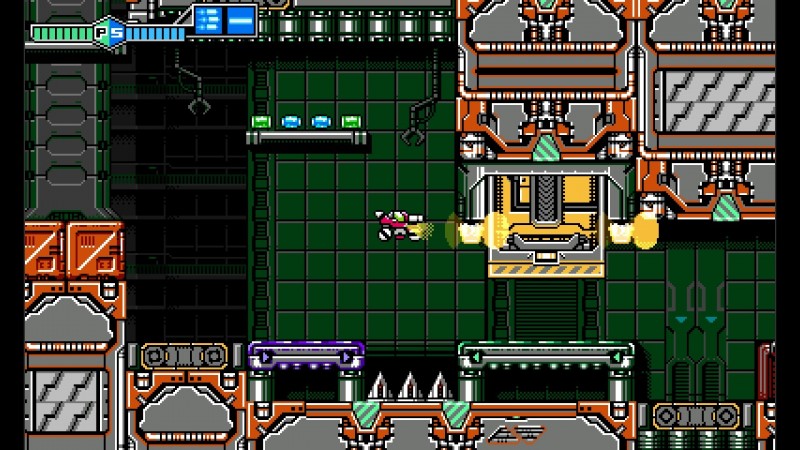 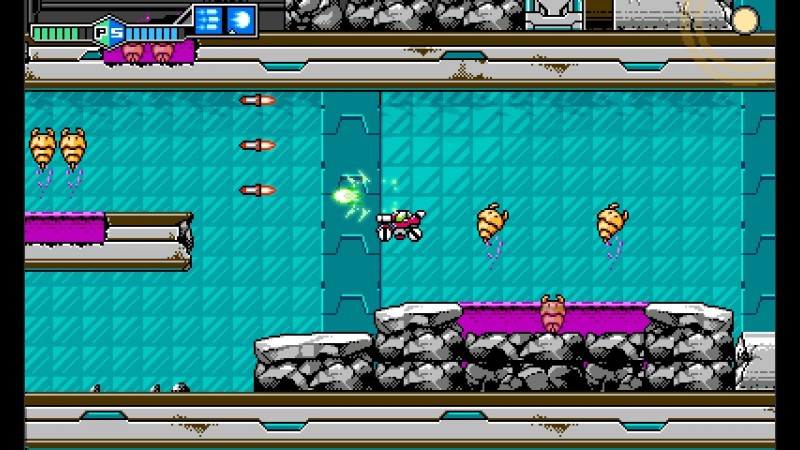 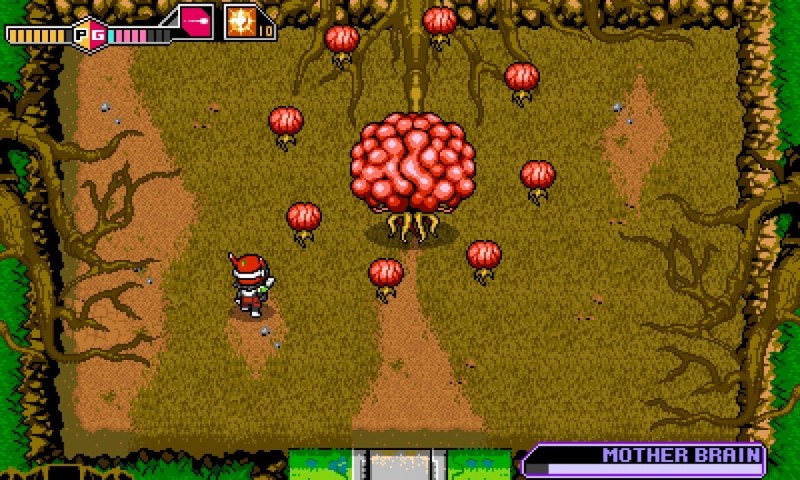 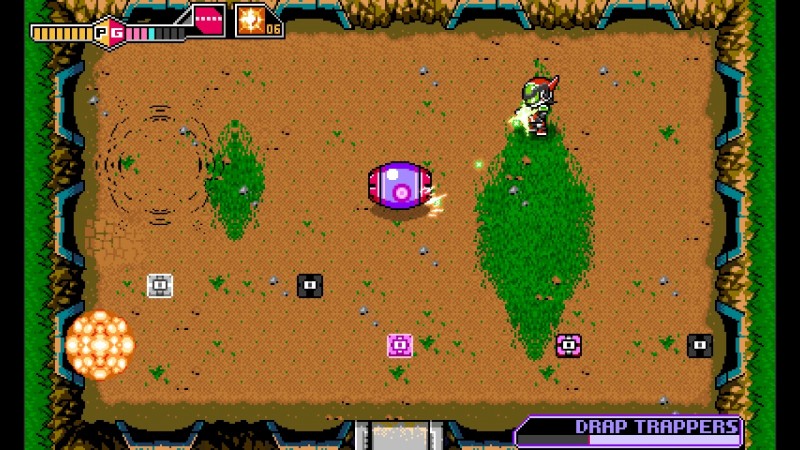 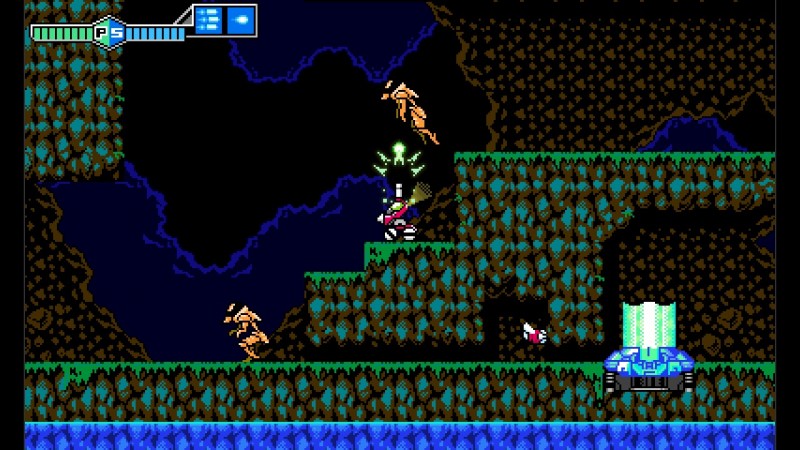 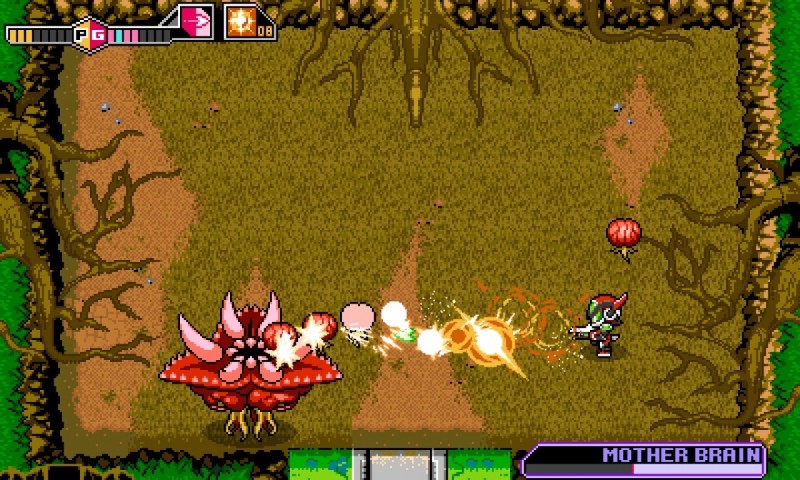 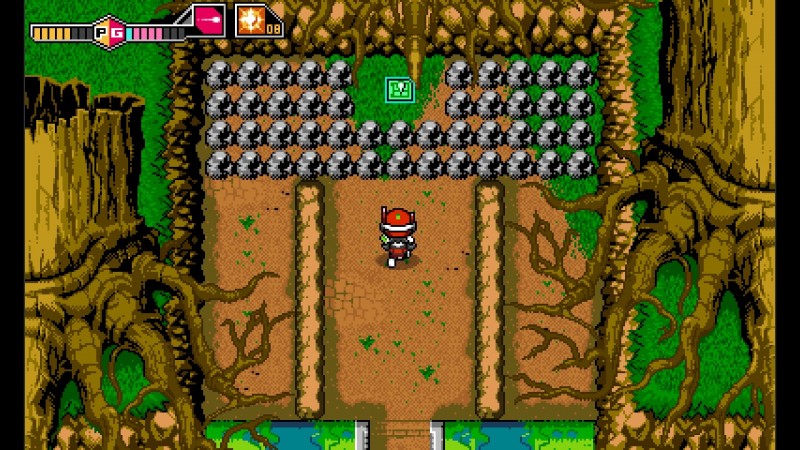 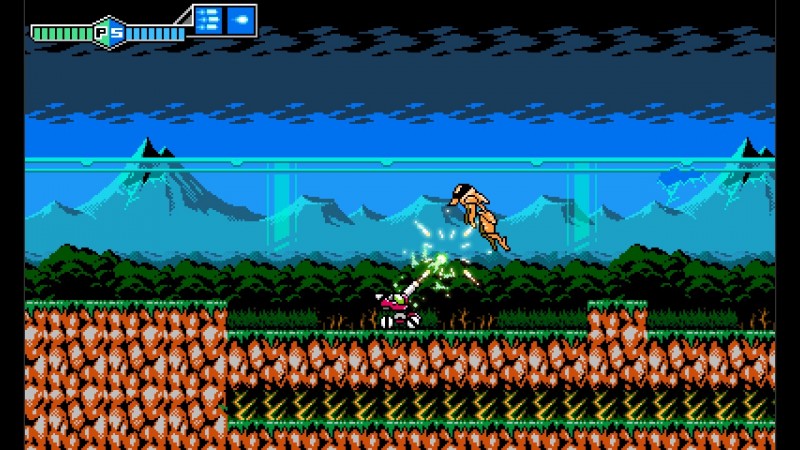 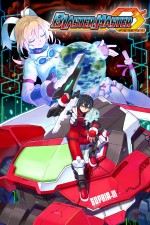 Despite this
attempt to revitalize the brand, Blaster Master Zero feel like the
product of a bygone era.

Purchase More Info
7.25
i
Game Informer's Review System
Concept Use the classic NES side-scrolling action/platformer as an outline for a remaster that feels new in many ways
Graphics Visuals have received a slight overhaul, so it now looks like a SNES-era game
Sound The main theme is catchy, but stays on repeat. The soundtrack would have benefited from some more musical variety
Playability The basic action is simple, but platforming in your giant tank feels tight
Entertainment Inti Creates has modernized Blaster Masters’ gameplay, but the basic mechanics feel too thin compared to modern titles
Replay Moderate