Black Mirror, a revival of the 2003 adventure game The Black Mirror, tells an all-new tale of murder, deceit, and powerful magic surrounding the Gordon family. Although it has some clever puzzles, Black Mirror fails to deliver in other ways, from its confusing story to heavy reliance on predictable gothic horror tropes.

Playing as David Gordon, you return to and explore your ancestral home following your estranged father’s death. Although wandering through a creepy mansion is far from a unique setup, the bizarre demise of David’s father had me invested in the mystery. Did his father go mad, or was there something more sinister at work? The answer to that question is muddled by a convoluted story that never quite takes off.

The build-up is agonizingly slow, and the tail end of the story goes off into too many threads at once, leaving me confused rather than interested. Characters fall into horror archetypes, such as a creepy groundskeeper and a cryptic old woman. To make matters worse, the voice acting and facial animations are awkward. Many times, it was David’s inner monologue that helped me pinpoint another character’s current mood or emotion, such as him expressing that a maid was frightened; the monotone delivery of her lines didn’t properly convey that to me on their own.

The mansion is large, with many rooms and hallways to explore, though it can be disorienting. Vague quest descriptions made it difficult to discern where to go next, so I spent too much time wandering aimlessly rather than making progress.

I enjoyed perusing some of the rooms, including the large library where you can read excerpts from authors like Edgar Allan Poe and H.P. Lovecraft. Small touches like these add character to the ominous home, but problems liked poor fixed camera angles make exploration cumbersome. I often missed entryways or clues altogether because of awkward viewing positions, which was frustrating. Getting around is also difficult due to poor lighting, such as having to wait for a companion holding a candlestick to catch up with me in a dark area.

Despite the lackluster story and camera problems, Black Mirror has some neat puzzles. I enjoyed fiddling with a key’s movable parts to make it fit a keyhole pattern, or opening a locked desk by observing patterns in its design to solve the puzzle, and uncovering the secrets to a complicated cipher. Many of these are challenging, but are never too obtuse to complete. Alongside the satisfying puzzles, some feel shoehorned in. In one case, you have to follow ghosts’ movements closely and click on a sparkling light when it appears. These ghostly encounters give you a peek into the past, but they require little skill and aren’t compelling narratively.

Black Mirror is a difficult game to recommend. The story falls flat, characters are forgettable, and exploration is tedious because of poor environmental design and wonky camera angles. Despite a few clever puzzles, this emotionless journey into gothic horror left me with more questions than answers. 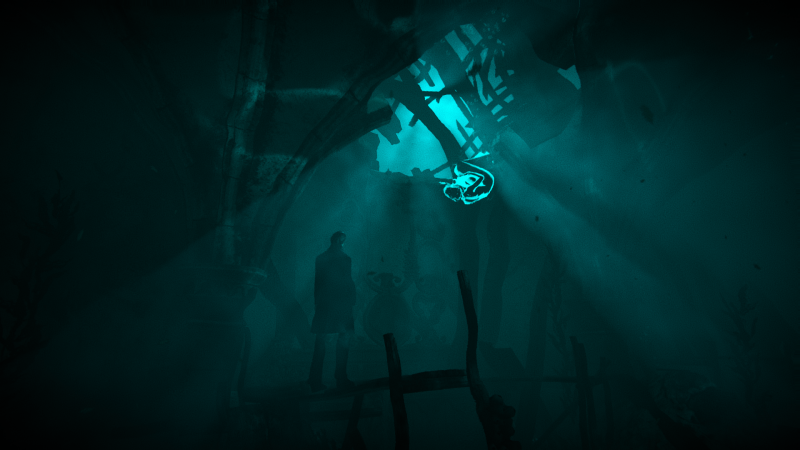 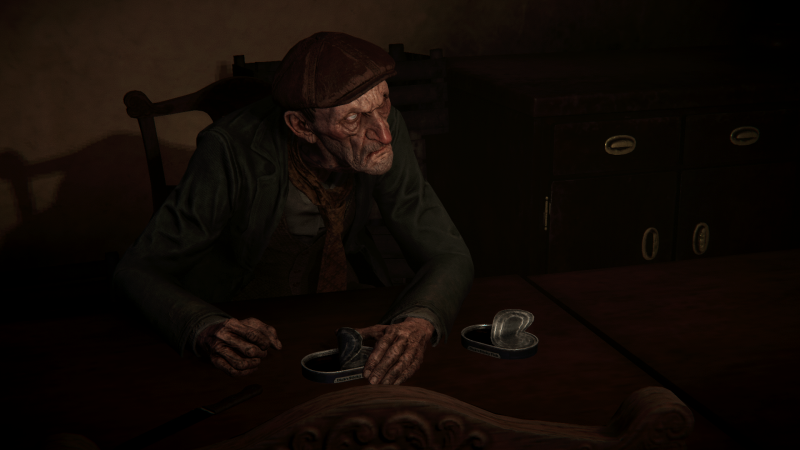 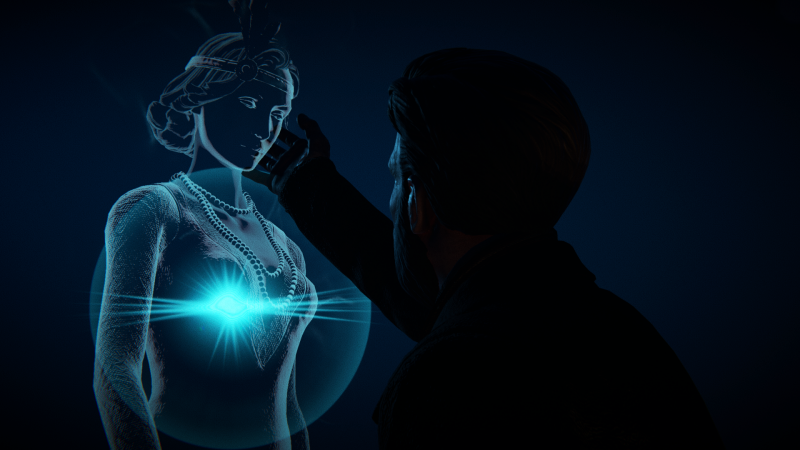 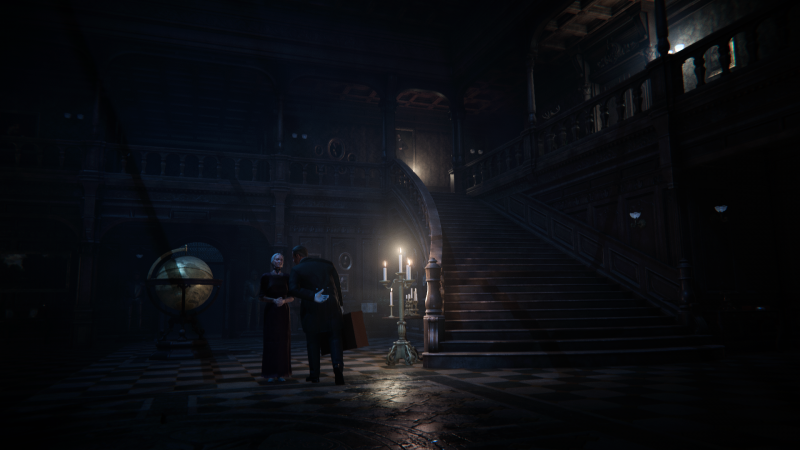 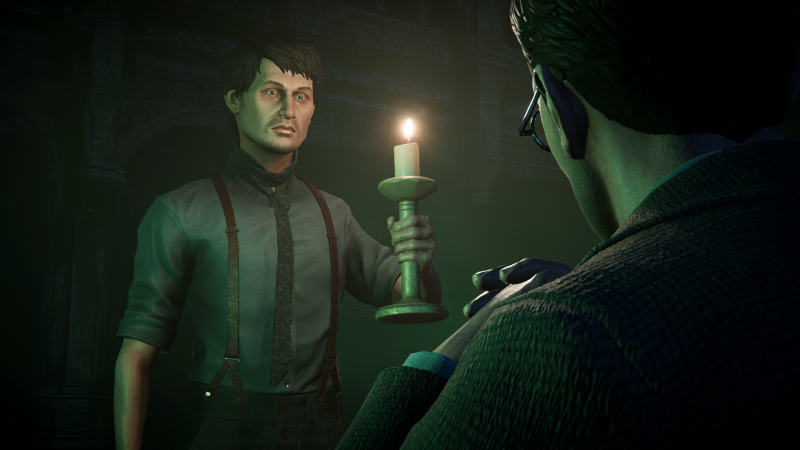 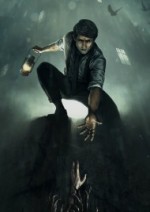 Although it has some decent puzzles, this adventure game fails to be compelling in many other ways.

Purchase More Info
6
i
Game Informer's Review System
Concept Explore a sinister mansion while solving puzzles along the way
Graphics The house gives off a ghostly atmosphere, though characters’ expressions can be awkward and don’t properly convey the appropriate emotions
Sound Wooden delivery from voice actors makes characters come across uninterested. The sound effects are effective in giving the house an ominous aura
Playability The fixed camera angle makes movement and orienting yourself difficult. Puzzle controls, on the other hand, work smoothly
Entertainment Despite some decent puzzles, a confusing story and bland characters worsen the experience
Replay Moderately low