Gaijin Games is a relatively new developer as these things go, but Flux is its sixth title in just a couple of years. Each of the six installments in the Bit.Trip series has maintained the retro pixel aesthetic in visuals and audio, but dramatically changed up the style of gameplay, moving from shooter to platformer and more with ease. As the final piece of the puzzle, Bit.Trip Flux brings the gameplay back to a nearly identical style to the first installment. A Pong-style paddle on one side of the screen bounces pixilated beats back across the screen in an increasingly complex pattern. Players rotate the controller with small motions to move the paddle and progress the stage. Music plays out in time with the bouncing and grows more intricate as you play.

A few notable differences make Flux stand apart. Players must now make a distinction between the square beats that must be knocked back and the circular beats that must be avoided. New power-ups, beat types, intriguing bosses, and complex level designs make Flux more compelling than the original Bit.Trip Beat. In addition, the team has wisely added checkpoints into the equation, assuring that the repeated failures you will undoubtedly encounter as you play don’t send you hurtling back to the beginning. You can continue from a given checkpoint as many times as you want without penalty. Gaijin has also cut down the number of cooperative partners from four to two. While it may be a disappointing change for some players, it does assure less visual confusion on screen.

Beyond these surface features, Bit.Trip Flux shines as an experiment in nearly pure design. Each stage is structured to throw new challenges at you every few seconds. The game demands that you trust your instincts over your eyes, as it utilizes constant visual trickery to fool your paddle placement. That beat streaming across the screen toward you just disappeared, but it’s still following the same trajectory, so you’d better be ready. Couple the deep concentration required with the thumping beats of the building musical score, and Flux can draw you in as few games can.

Despite a poetic and enigmatic ending sequence, players should be aware that Flux is very minimal in its presentation and story. That’s part of the charm. There’s also a lot of pattern recognition, memorization, and frustrating difficulty, which isn’t exactly the perfect cup of tea for every gamer. For my part, Flux and its five forebears offer something totally unique within the video game world – a breath of fresh air that is especially welcome on a service like WiiWare. If you’re ready for a challenge, give the game a try. Come to think of it, try the whole series. It’s far more charming than first glance would let on. 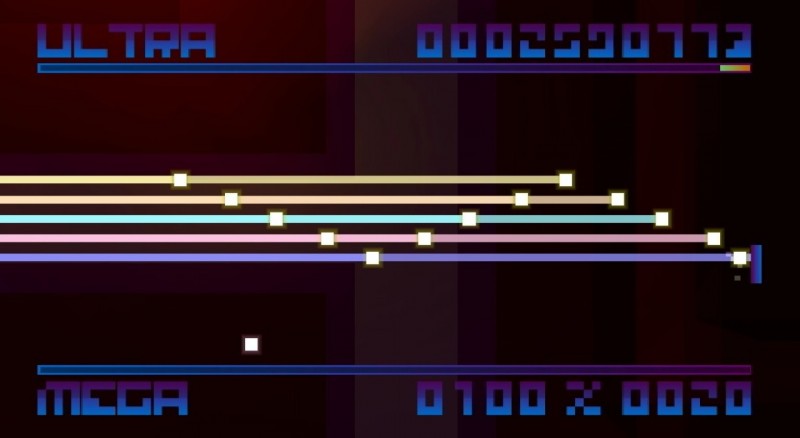 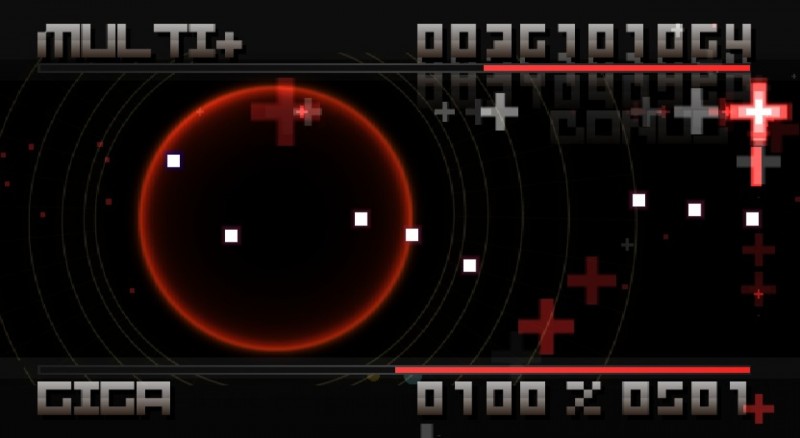 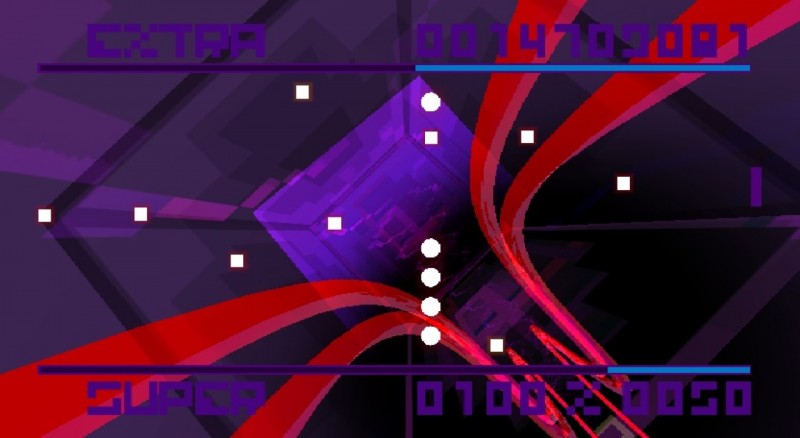 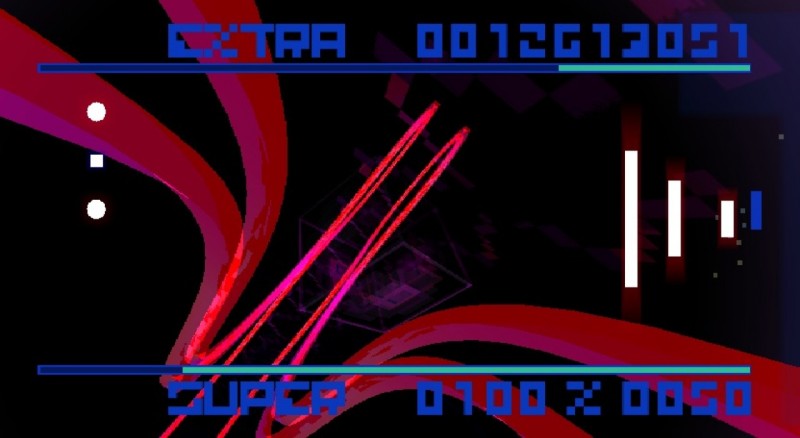 8.25
About Game Informer's review system
Concept
Go back to the franchise’s roots to conclude this retro-inspired series of pure gameplay challenge
Graphics
A masterpiece of pixel art or incredibly simplistic, depending on your perspective
Sound
Trance-inducing music coincides with the onscreen action perfectly
Playability
The simplest of controls, but true precision takes hours to master
Entertainment
Challenging and engrossing, the final Bit.Trip game brings it home
Replay
Moderate