Birthdays the Beginning is the brainchild of Harvest Moon creator Yasuhiro Wada, but it has little in common with the laid-back farming simulations. Instead of finding your own place in a community and reviving an ailing farm, your ambitions are far grander: raising mountains and filling oceans, while guiding the shape of life in a fledgling ecosystem. Rather than worrying about who to romance, your concerns include the extinction of entire lifeforms. While the stakes may seem high, Birthday’s fussy moment-to-moment interactions are an evolutionary step backward.

It starts off promisingly enough. You’re pulled from our real world into an abstract new place, which is initially a small patch of land. It’s devoid of life, but fortunately you have some powerful tools at your disposal. With the press of a button, your cursor can raise and lower chunks of land, which in turn lowers and raises the temperature in the blocky, Minecraft-like environment. Special items are scattered around, which can be used to create river sources, alter the climate, and even create life itself. Once life takes hold, the game (and its myriad problems) really begins.

The story mode takes you on a lengthy tour of the simulation, from the introduction of single-celled life to the first land creatures, the rise and fall of dinosaurs through the transfer of power to their mammalian counterparts. Your job is to manipulate the land to create a favorable climate for various lifeforms. Hit the sweet spot of temperature, humidity, and other factors, and a new creature may appear from the ether or evolve from an existing lifeform. The moment when another adorable face pops into the world is one of the biggest joys, but it’s far too fleeting.

Superficially, these creatures don’t do much of anything once they’re in your world. They amble around slowly, looking cute and doing a whole lot of nothing. You must meet prerequisites for critters to appear, some of which are based around the existence of other living creatures, but once they arrive they don’t interact with each other. They seem to have trouble just being, in fact. I had a plesiosaur spring up on dry land, where he gamely paddled through the air. Other creatures routinely spawned atop one-square mountain spires, where they sat stranded for thousands of years. The hook is to fill your glossary with as many creatures as you can, but you have little incentive to do so, aside from pushing the story along and leveling up your cursor (which gives you the ability to move more earth). Even when you’ve met the listed criteria, life is frustratingly fickle. I sat watching time pass for 15 minutes, waiting for a particular creature to arrive so I could advance the story. Finally, I used an item to nudge evolution ahead, and that was that – the conditions were right all along, but apparently I wasn’t being patient enough. You can also tackle specific challenges in a different mode, like molding the world to support a specific creature within a set time limit, but those are even less enjoyable than the story.

Building out your world is similarly boring; you can pile up or carve into the planet to make pyramids, walls, or other crude structures, but it’s not worth the effort. When I needed to adjust the temperature, I eventually stopped trying to make things look nice. Eventually my planet looked like something from a Dr. Seuss book – with improbably tall spires and rivers that went nowhere – but far less fun.

Wada says he named the game Birthdays the Beginning because he sees this as the start of a larger series. Perhaps there are some elements that didn’t make it here that could redeem Birthdays down the line. For the time being, it’s a tedious and obscure simulation that, more than anything else, made me yearn for another SimEarth. 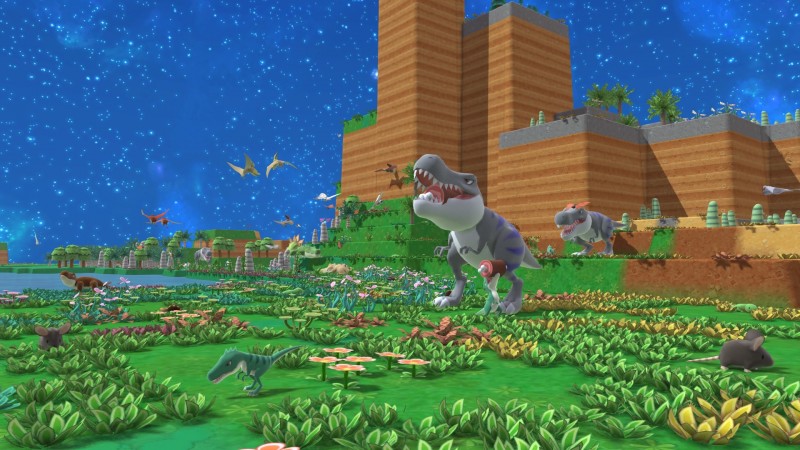 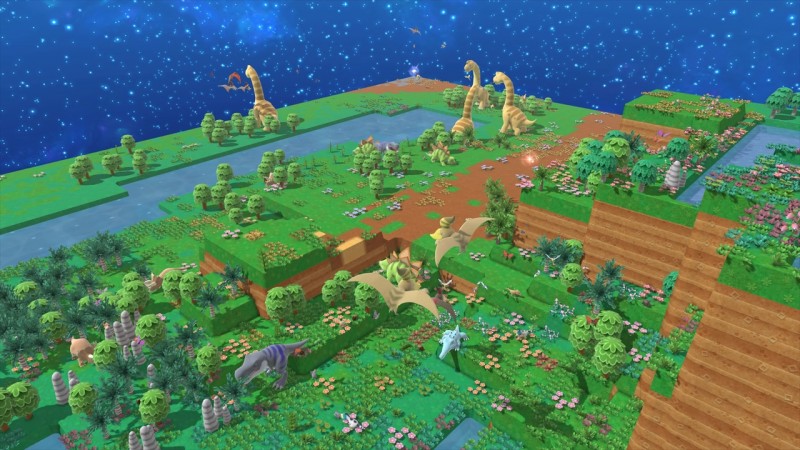 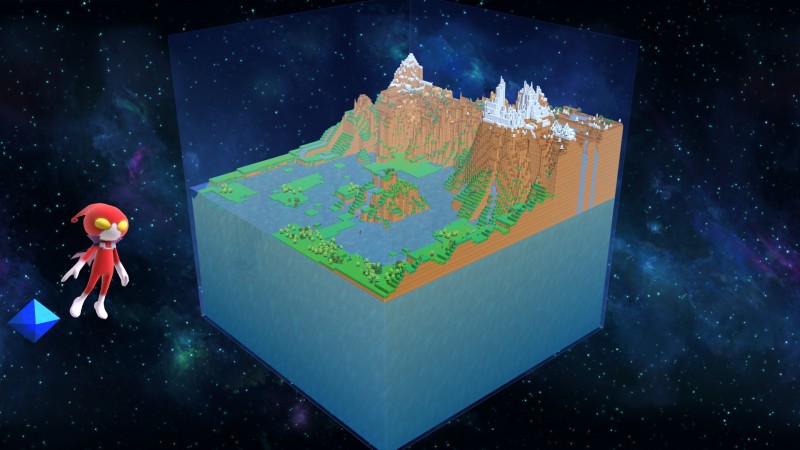 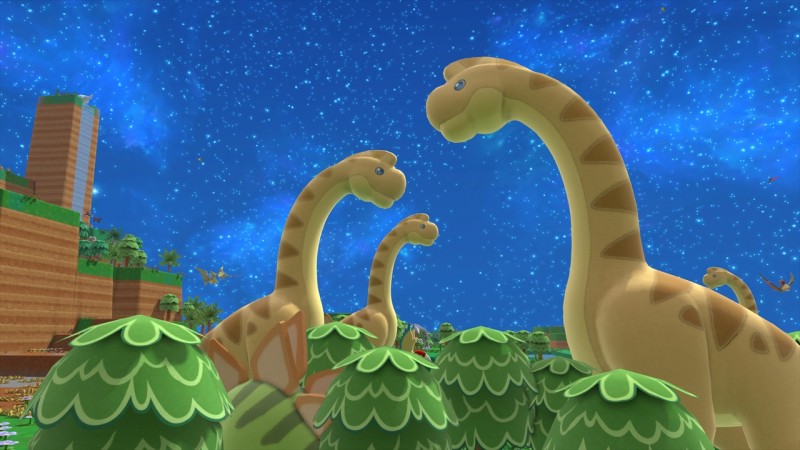 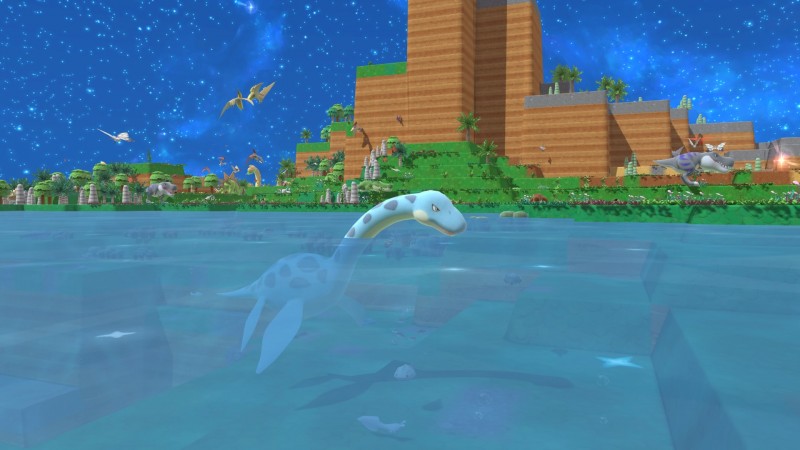 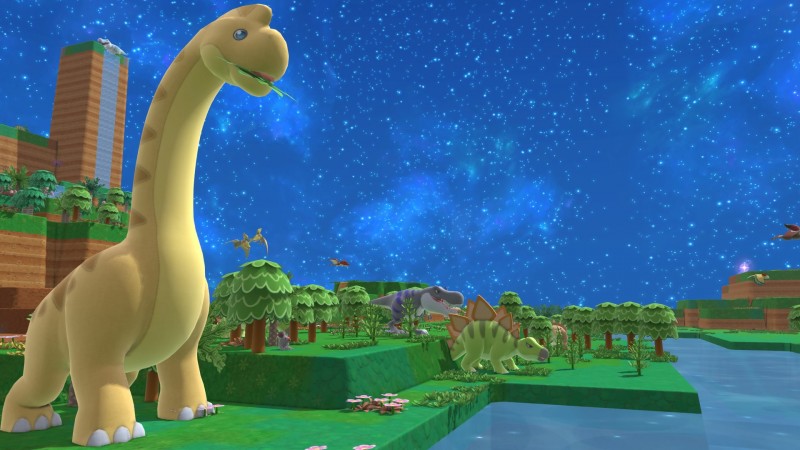 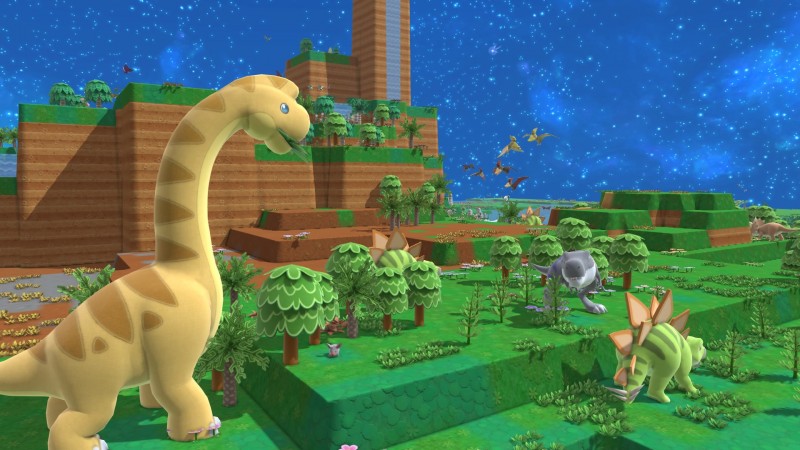 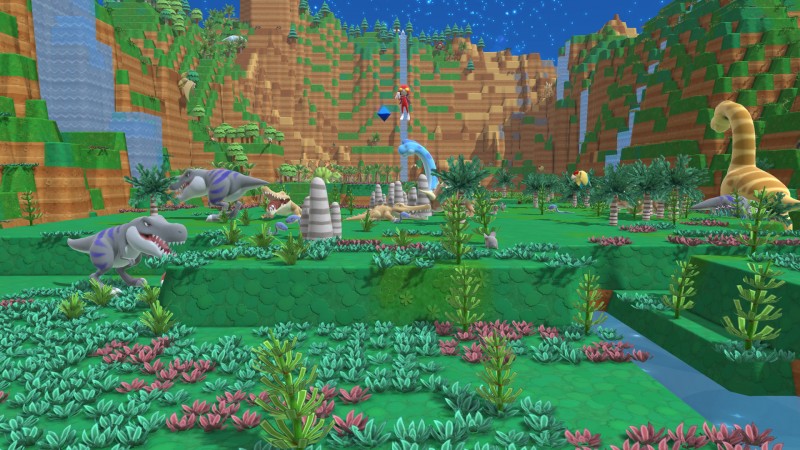 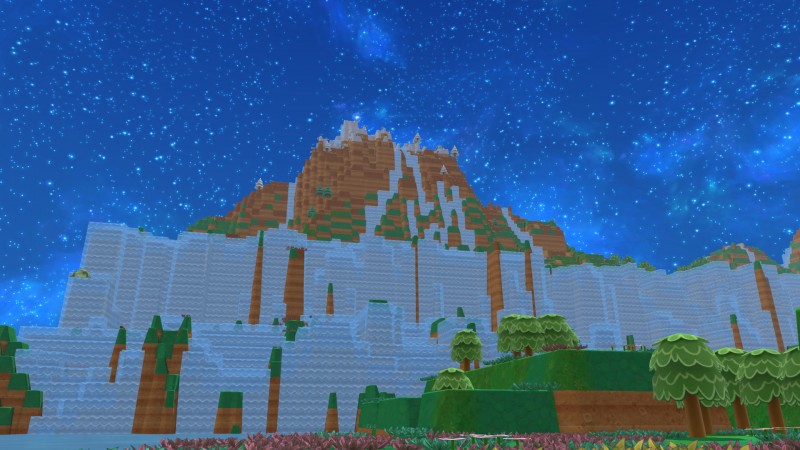 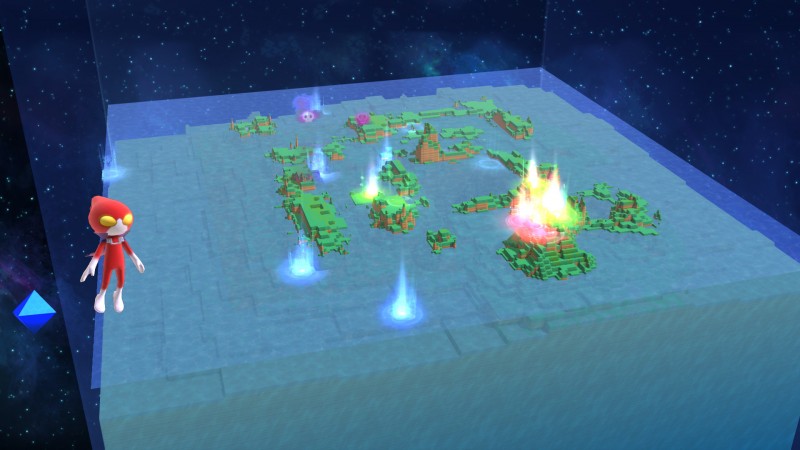 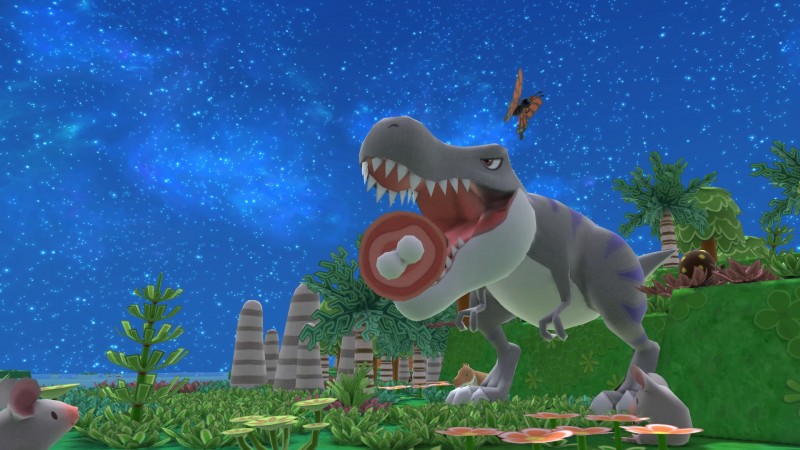 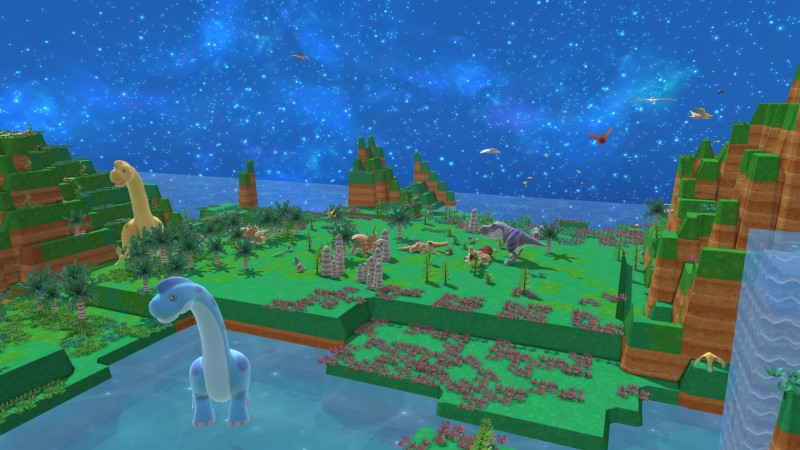 5
About Game Informer's review system
Concept
Nurture life and terraform the land to accommodate your vision in this interactive terrarium
Graphics
Characters are adorable, and they pop against the Minecraft-like environments
Sound
The soundscape is sparse, with few memorable moments in the audio department
Playability
The interface is clunky, so the fact that you spend much of the game watching time pass might actually be a good thing
Entertainment
Birthdays the Beginning is about as exciting as watching paint dry – even if you get to pick the colors
Replay
Moderately low 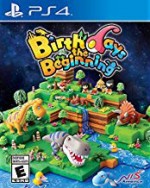