The E3 demo of Beyond: Two Souls takes us to Somalia, where Jodie has been tasked with killing a warlord for the CIA. Tim described the emotional toll the mission has on Jodie, but the demo also gave us a better understanding of Aiden, the mysterious entity that accompanies her.

Players can switch to Aiden at virtually any time during the game, which comes in handy for scouting out areas containing enemies. Aiden can only travel a set distance away from Jodie, but can pass through walls and change elevation to get a better lay of the land.

Players have three main powers when controlling Aiden, which are performed by holding in the L1 button and moving both analog sticks in different directions. Pulling them down builds up an energy blast that can incapacitate enemies and destroy some types of cover. Pushing the sticks towards each other will silently choke an enemy out. Pulling the sticks apart allows you to possess an enemy. Possessing an enemy allows you to control that character, and opens up new gameplay options through quick-time events. Which power you can use on an enemy depends on the color of his or her aura: Red, yellow, and blue indicate Aiden's choke, possession, and blast power, respectively. The demo also featured Aiden performing a number of one-off powers via quick-time events, such as knocking a door off its hinges and putting up an energy barrier to protect Jodie from bullets.

It's also worth noting that although you can switch to Aiden at any time, Jodie isn't the one controlling the entity. Occasionally Jodie asks Aiden to perform certain actions, (when the Sony representative tries to assassinate the warlord with an energy blast, Jodie instructs Aiden that they need to keep a low profile), but that doesn't mean Aiden will always listen. Quantic Dream says that Aiden has its own personality, and that some of the choices you make can affect their relationship and where the story leads. Given the intricacy of Heavy Rain's interactive narrative, we're interested in seeing how much authorship the player has over Beyond: Two Souls' story.

For more on Beyond: Two Souls, read Tim's hands-on impressions of the E3 demo, or check out 35 minutes of gameplay footage from earlier this year. 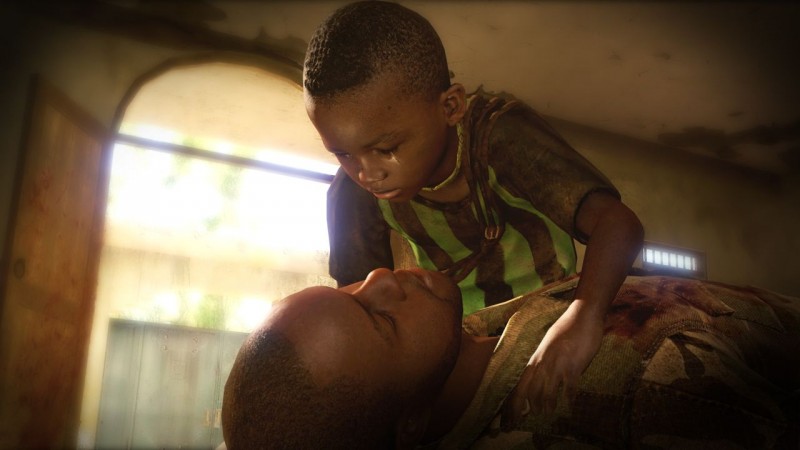 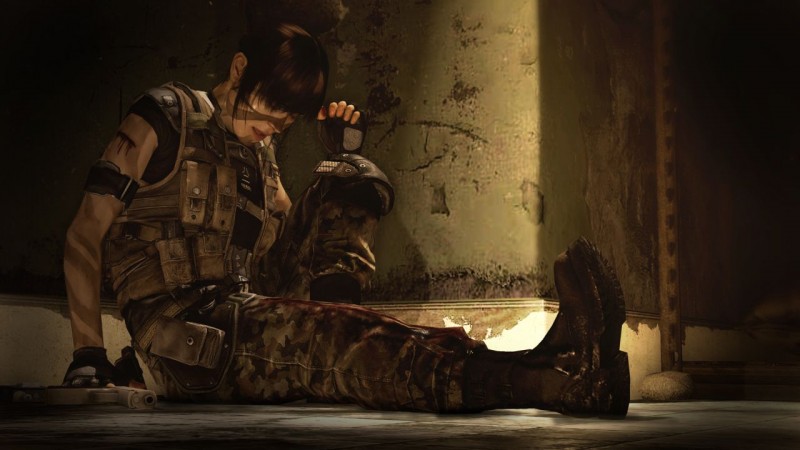 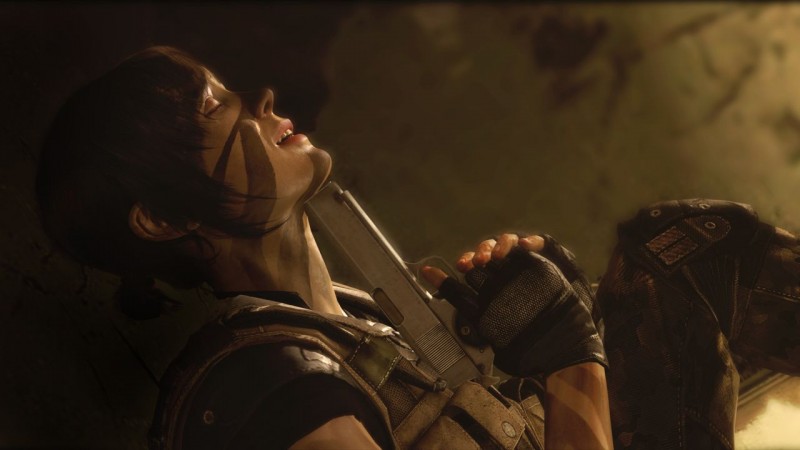 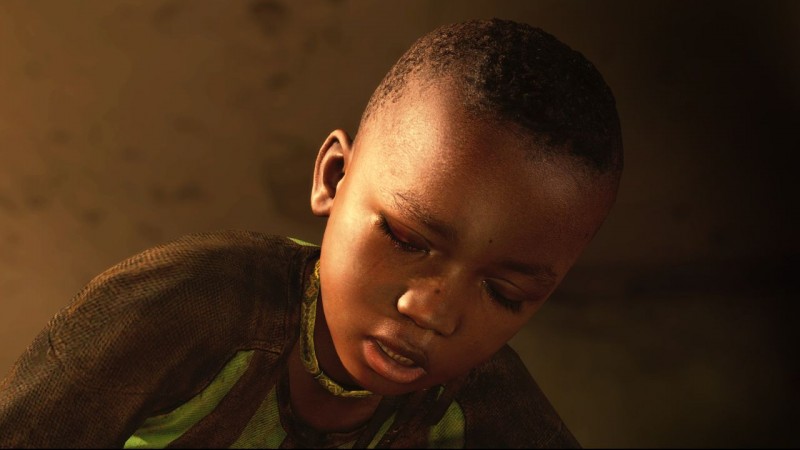 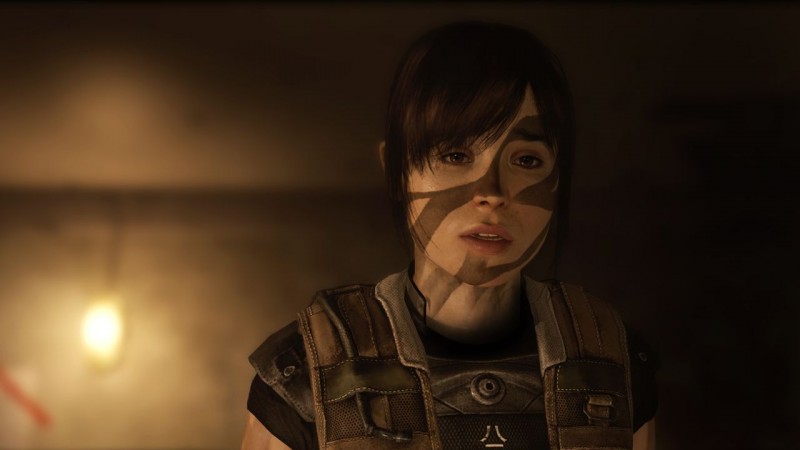 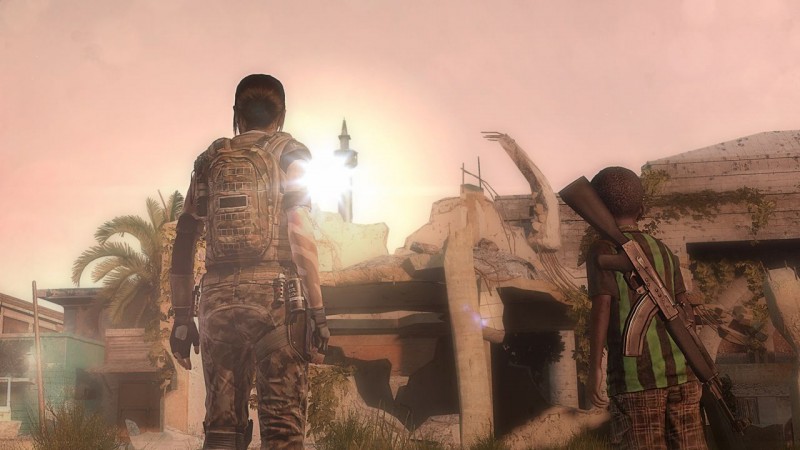 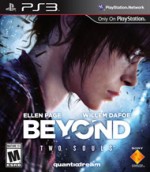