Back in issue 200, Beyond Good & Evil took the final spot, #200, on our Top 200 Games Of All Time. I was new to the GI staff at the time, but I argued passionately throughout our various meetings to win it a place on the list, and if I’d had my way, it would have been higher. The new HD remake of Beyond Good & Evil on Xbox Live Arcade (and eventually PSN) marks the third time I’ve played through the game, and I still love it just as much.

As far as rereleases go, Beyond Good & Evil HD is fairly spartan. No new content has been added to the game, and the graphical update is nice but minimal. It succeeds because the original game already implemented a bright, cartoony art style that doesn’t lose much when compared to the more realistic appearance of most modern games. Even in HD, though, no one’s going to mistake BG&E’s simplistic textures for a current-gen title.

More damningly for some, the gameplay itself shows some telltale signs of being eight years old. The camera doesn’t always offer full control and occasionally goes crazy when backed into a corner, the voice acting is suitable but doesn’t measure up to current standards, and the huge dungeons and city areas are split into surprisingly tiny pieces separated by loading screens. Some gamers may be annoyed that these leftover quirks were not addressed, but they don’t strongly affect the overall quality of the game, which is excellent.

So what makes Beyond Good & Evil such a classic? For me, it breaks down into two categories: the world and the incredible variety in the gameplay. Michel Ancel crafted a truly unique video game universe full of talking pigs, cats, and walruses, an evil authoritarian government, hovercrafts, spaceships, and a clash of European and Asian styles that blend together into something singular.

These seemingly disparate elements are anchored by strong characters who pull you into the story, getting you emotionally attached before you realize what’s happening. Leading the charge is main character Jade, one of the strongest female characters in gaming and one of our choices for 30 characters who defined a decade (issue 212). Green lipstick and visible midriff aside, Jade stands out for being an interesting, complex protagonist rather than just a sexy bada**. She runs an orphanage under the guidance of her “uncle” Pey’j, but when she’s thrown into an intergalactic conflict, she fights back with her skills as a photojournalist rather than strictly weapons. Companions to the cause are fleshed out by providing support and plenty of dialogue throughout the four or five missions that make up the bulk of the game.

The gameplay could also be viewed as a blend of styles: the light action and puzzle-solving of a Zelda game mixed with a simplified version of the stealth from Splinter Cell and just a bit of Pokémon Snap on top. Taking pictures becomes a major portion of the game as Jade seeks evidence to turn the public against the corrupt government, but the sidequest of cataloguing all of the planet’s life forms is just as addictive. Even beyond the primary missions, BG&E is constantly tossing out new ideas, from a fast-paced rooftop chase to hovercraft racing to a boss battle where the game briefly turns into a shoot-em-up.

If you’re among the majority of gamers who didn’t play Beyond Good & Evil when it originally came out for PS2, Xbox, and Gamecube, you have no excuse for passing up its new form. Even if the great gameplay, the spot on our top 200 list, and my general adoration isn’t enough to pull you in, keep in mind that Ubisoft is probably looking at interest in this rerelease to help determine how much support they give to the long-overdue sequel. Even if Beyond Good & Evil doesn’t rank higher than 200 for you, the franchise deserves a shot at something greater. 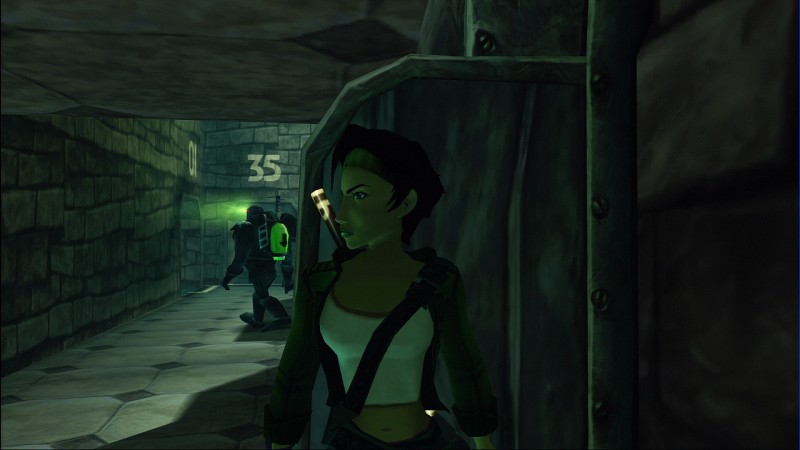 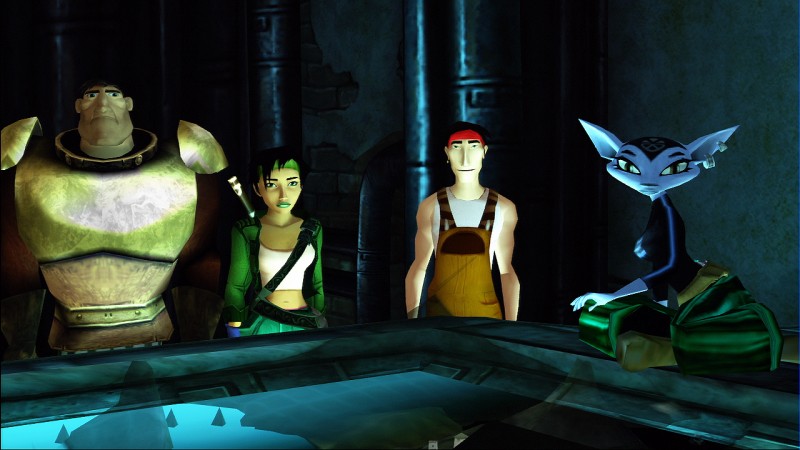 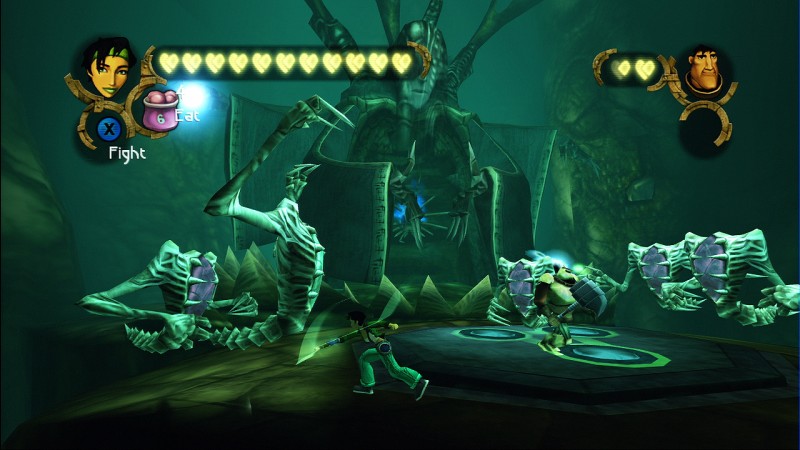 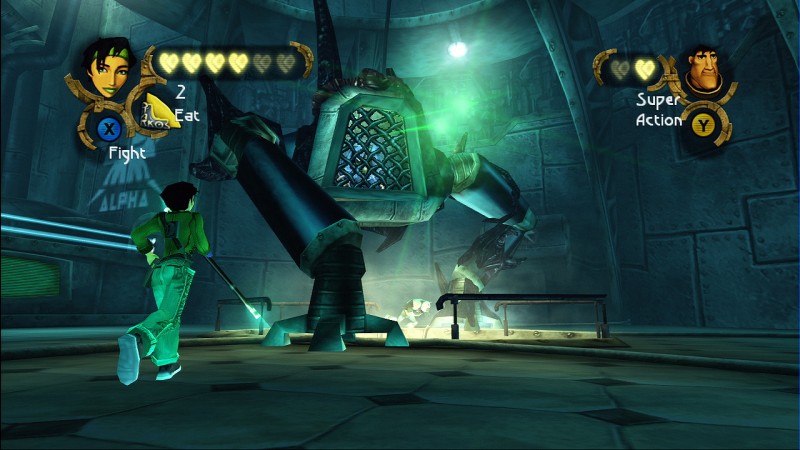 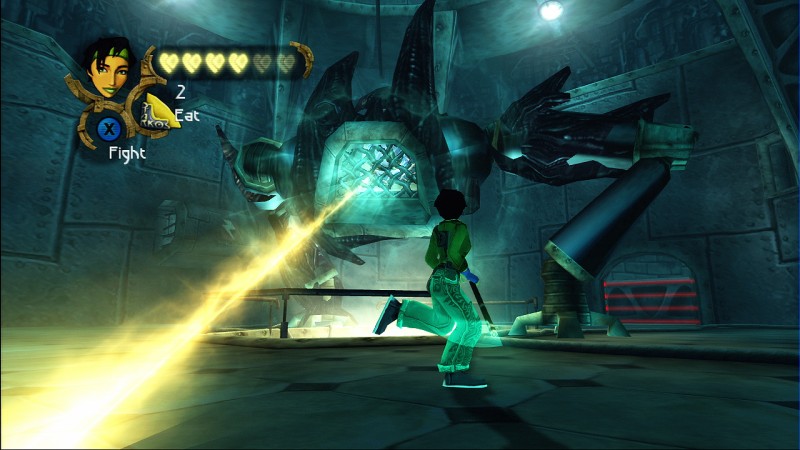 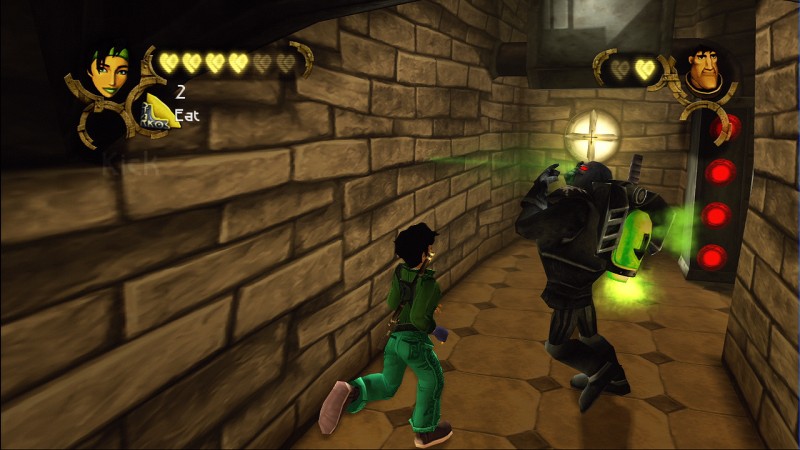 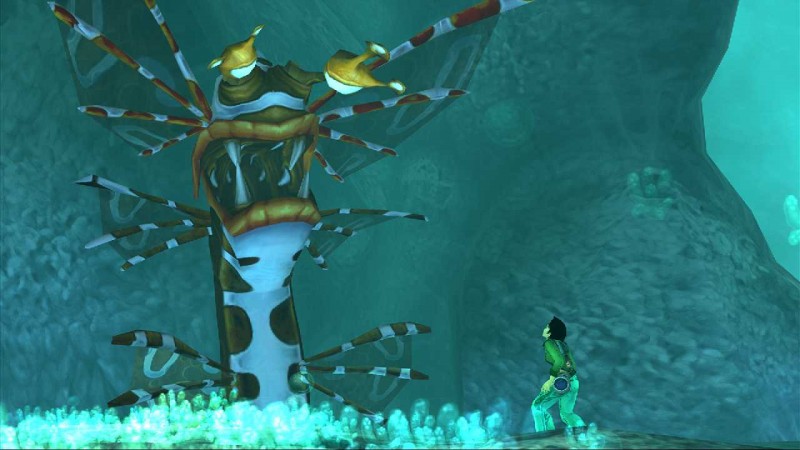 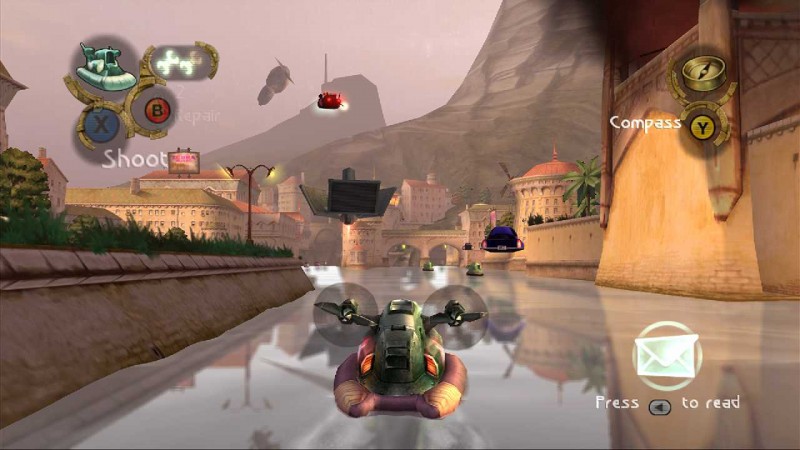 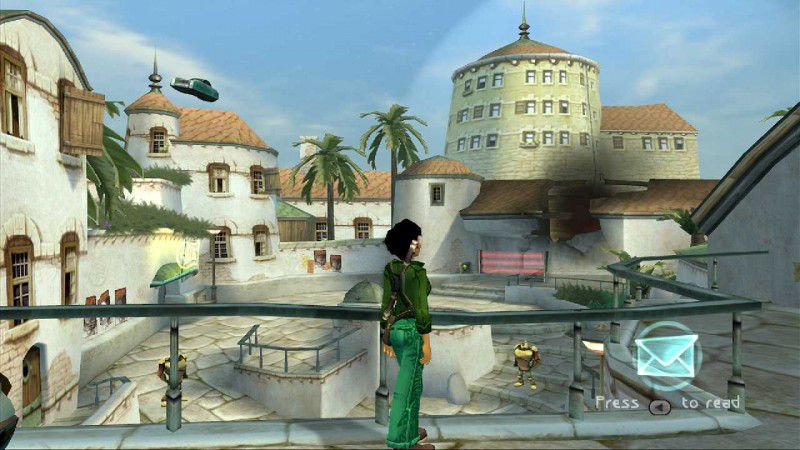 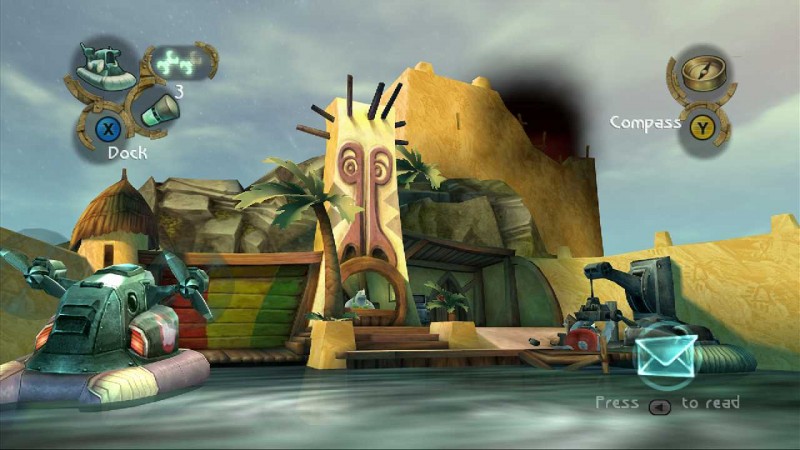 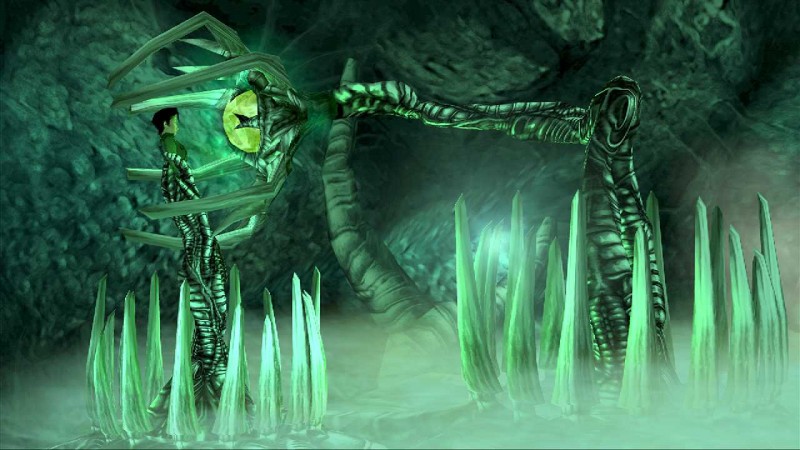 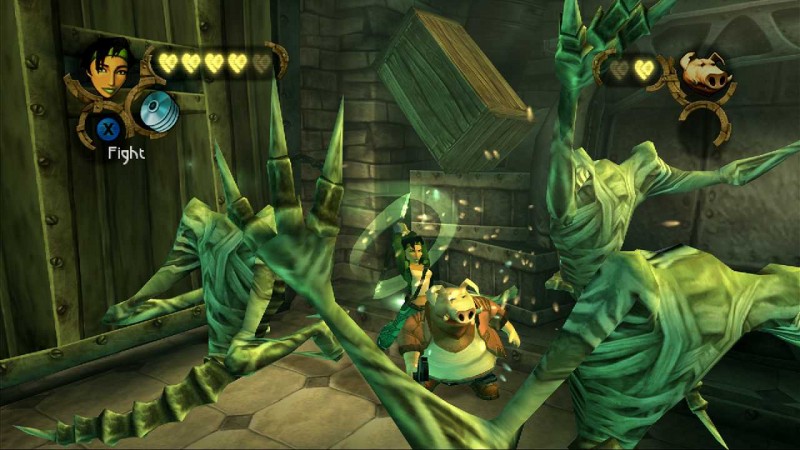 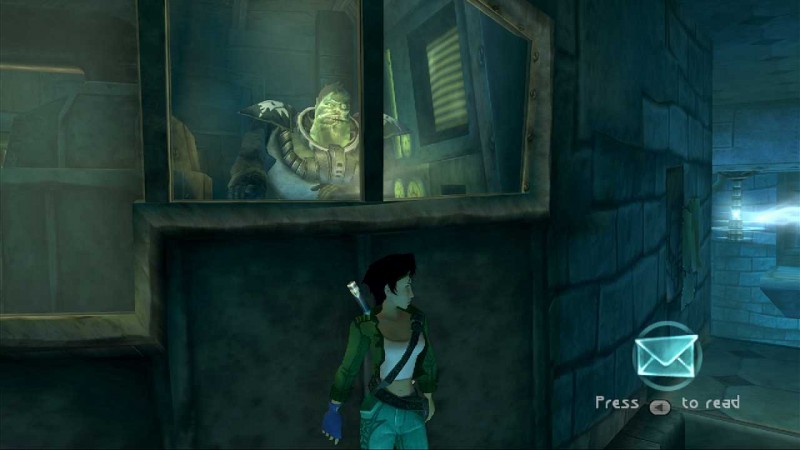 The new HD remake of Beyond Good & Evil on Xbox Live Arcade (and eventually PSN) marks the third time I’ve played through the game, and I still love it just as much.

Purchase More Info
9.25
i
Game Informer's Review System
Concept Update one of last gen’s hidden gems and rerelease it to a wider audience
Graphics The HD visuals are nice mostly because BG&E’s cartoony style still holds up
Sound One of the most eclectic, bizarre soundtracks ever to grace a game, yet still strangely catchy
Playability Last-gen camera and control quirks will annoy some, but most of the gameplay remains solid
Entertainment A low price to pay for one of the best games of all time
Replay Moderately Low