Collecting monsters and powering them up is entertaining. The formula popularized by Pokémon (and modified by countless games since) has an irresistible charm that is tough to screw up. Kairosoft – the studio behind Game Dev Story and Mega Mall Story – captures the bare essentials of the genre with Beastie Bay, but those elements just get in the way of the good stuff.

You begin on a small island surrounded by untamed frontier. After choosing one of three starter allies (I picked the dog), you and your animal companion blaze a trail through the regions and fight against the local wildlife. You don’t control your character directly during exploration; like Dungeon Village, the areas are condensed into a strip near the bottom of the screen where the character plods forward slowly and automatically. This structure saps most of the thrill from exploration, especially since you have to delve into the same dungeons multiple times to level up – but Beastie Bay has bigger problems than that.

The random encounters highlight the weakest element: combat. The system is sparse, with basic commands like “fight” and “skills” for each ally in your party (though the “item” command annoyingly takes up everyone’s turn). Apart from a limited array of elemental affinities and weaknesses, battles don’t have enough options to be deep or complicated. That’s why I was surprised at how difficult the fights become; despite the simplicity, the challenge can spike rapidly. The result is a lot of joyless grinding without any extra payoffs (like monster evolution) to keep you interested in your growing menagerie. The primary difference between Beastie Bay and other monster collection games is the layer of simulation. In addition to the standard “fight monsters, capture them, fight more monsters” loop, Kairosoft has injected some of its signature economic management into the experience.  This is where Beastie Bay really shines; I had more fun investing in conquered areas, researching new items, and attracting tourists than I did with the monster capturing. In fact, the light RPG elements that are supposed to be at the heart of the experience just become a chore that you need to finish in order to continue expanding your island empire. The interface could be more intuitive, but when everything clicks, the gameplay taps into the same addictive fun as Game Dev Story and Dungeon Village.

The best parts of Beastie Bay make me wish it was exclusively a simulation; Kairosoft's fusion of creature collection and island simulation is charming, but shallow combat and repetition kill the desire to catch 'em all. 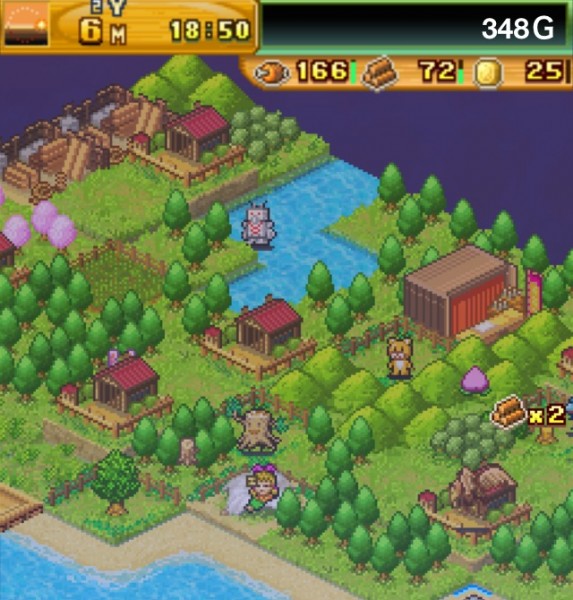 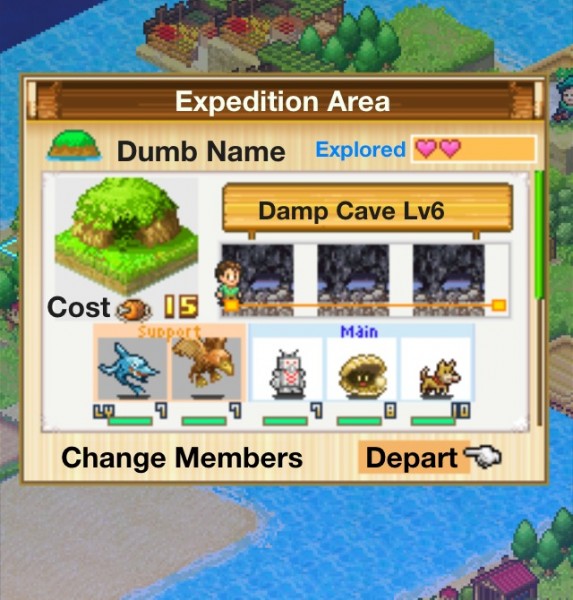 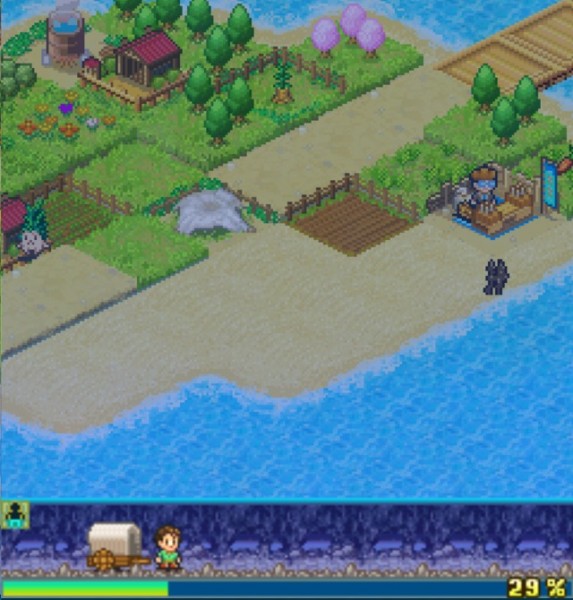 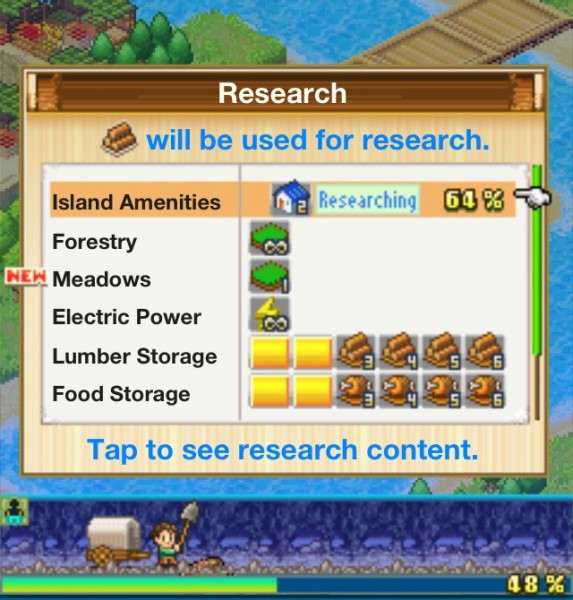 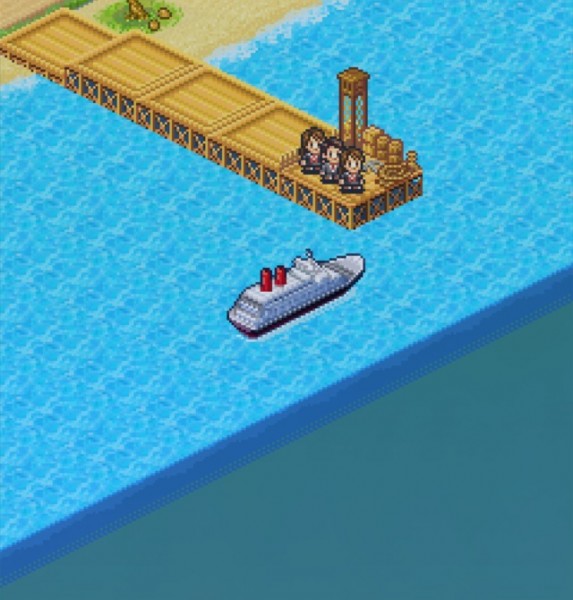 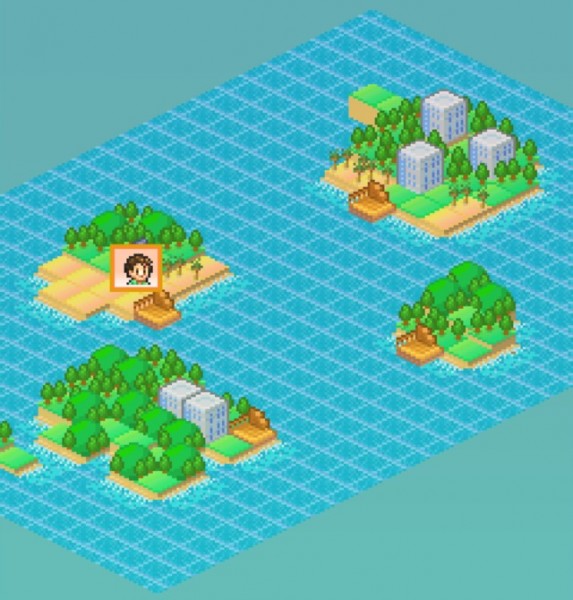 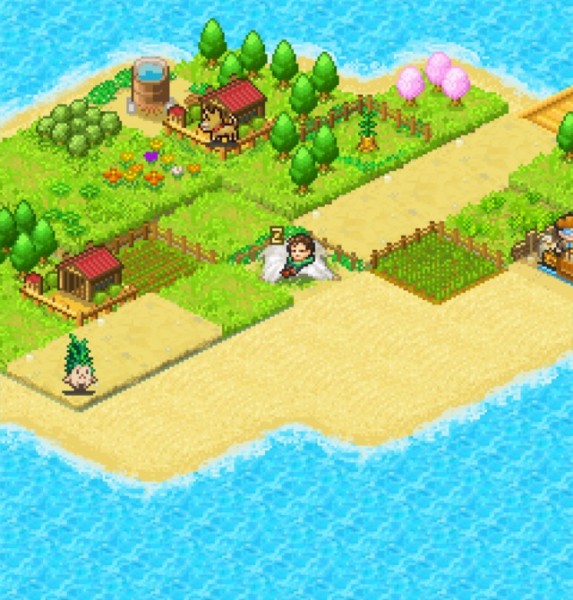 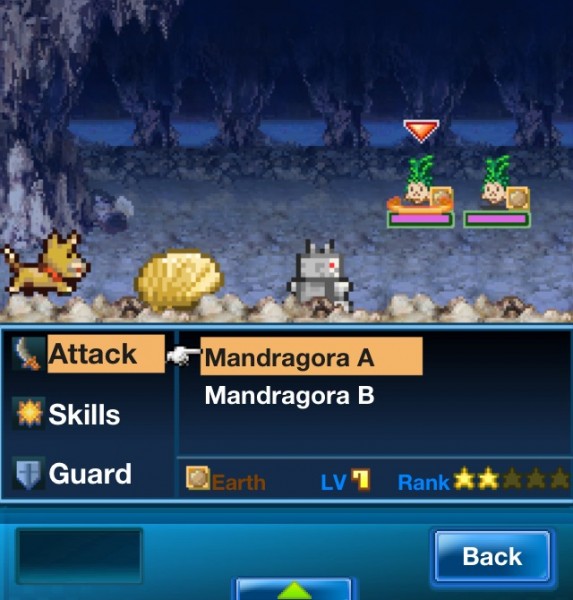 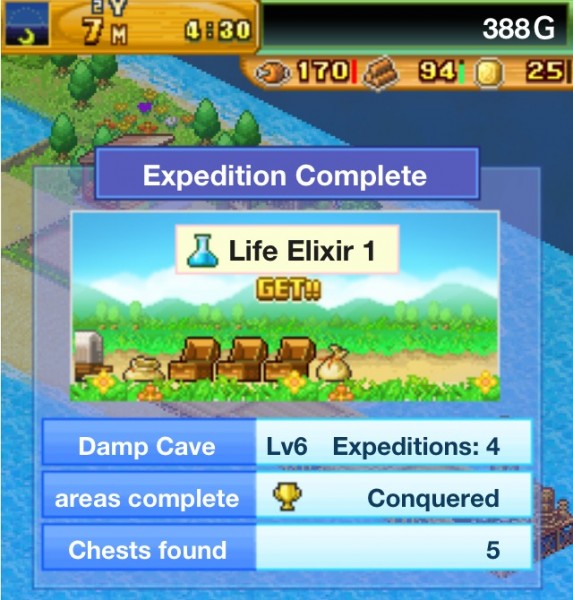 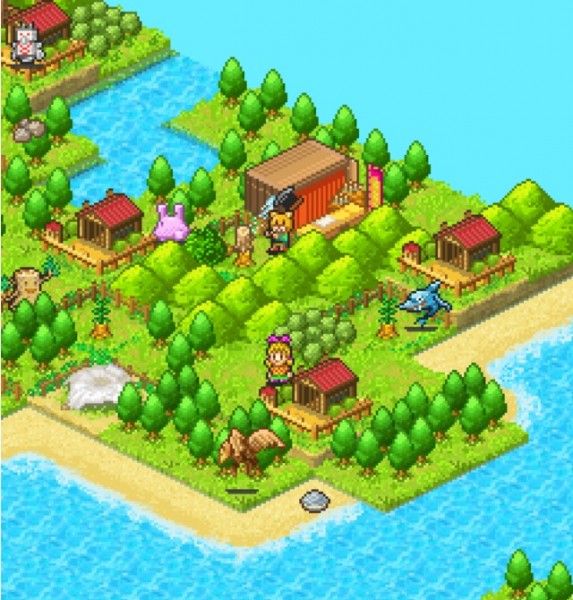 Beastie Bay captures the bare essentials of monster collection, but those elements just get in the way of the good stuff.

Purchase More Info
7.5
i
Game Informer's Review System
Concept Kairosoft mixes Pokémon and tropical island development, but only half of the equation works well
Graphics The retro, blocky art direction is cute without being too abstract
Sound Music and sound effects are not high points of Beastie Bay
Playability As in every Kairosoft game, the nuances are not thoroughly explained, leaving players to learn a lot through trial and error
Entertainment The simulation revolves around lackluster monster battling and collections, making it hard to focus on the game’s strengths
Replay Moderate