Yesterday Warner Bros. confirmed months of speculation by revealing that Catwoman will be playable in Batman: Arkham City. I had a chance to try playing as the Dark Knight’s feline sometimes-friend, sometimes-rival at a recent event. How does she play differently from the Bat? Read on to find out.

In the section that I got to play, Catwoman was doing what she does best: thieving. After sneaking into a room to access some ambiguous treasure, she was ambushed by some thugs.

Moving right into combat, I immediately noticed that Catwoman moved much faster than Batman. While the overall feel was similar – knocking enemies out with a flurry of blows, watching carefully to counter-attack when possible, and mixing in tools on occasion – Catwoman leapt between opponents at lightning speed, quickly jumping back and forth between foes rather than concentrating her force on a single enemy. A dodge move allowed her to bound over the head of opponents. One awesome move (shown in the trailer below) had her kissing an enemy before flipping him onto his back.

Like any good thief, Catwoman will have a variety of tools at her disposal to help her commit crimes and get where she’s not supposed to be. Sharp claws, a whip, and a bola will be at her disposal. She can toss the bola at enemies to begin combat from a distance, and the whip will serve dual purposes of harming foes and letting her soar across gaps by latching onto objects. Though Catwoman will obviously be more agile in combat, Batman will be able to navigate the city faster thanks to the batclaw and cape combo that will enable him to float through the skies of Arkham City.

At the end of the demo that I played, Catwoman believes she’s succeeded only to suddenly be kidnapped by Two-Face. She’ll need Batman’s help to get out of this situation, but players will be able to take on that role as well. Rather than building in a co-op mode or two separate but intertwining stories, players will switch back and forth between Catwoman and Batman throughout the game.

Rocksteady marketing manager Dax Ginn described Catwoman’s role in Arkham City as “not a cameo but…not the main attraction,” estimating that she takes up about 10 percent of total playtime. Since she has a smaller time in the spotlight, Catwoman will come preloaded with all of her tools and upgrades rather than earning them throughout the game like Batman.

In addition to trying out Catwoman, I was able to play a healthy new portion of the game as Batman, working my way through a Riddler challenge that led to a cool sidequest involving an elaborate deathtrap from Batman’s puzzle-obsessed foe. To hear all about this part of the game, check out the upcoming July issue of Game Informer, or stay tuned for more coverage next week at E3. For more Catwoman, check out the new screens and trailer below. 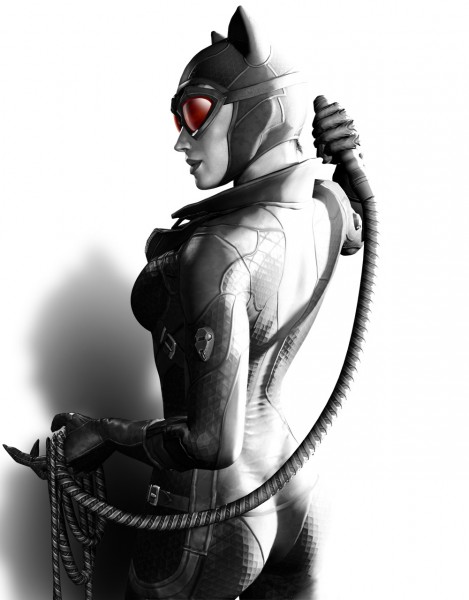 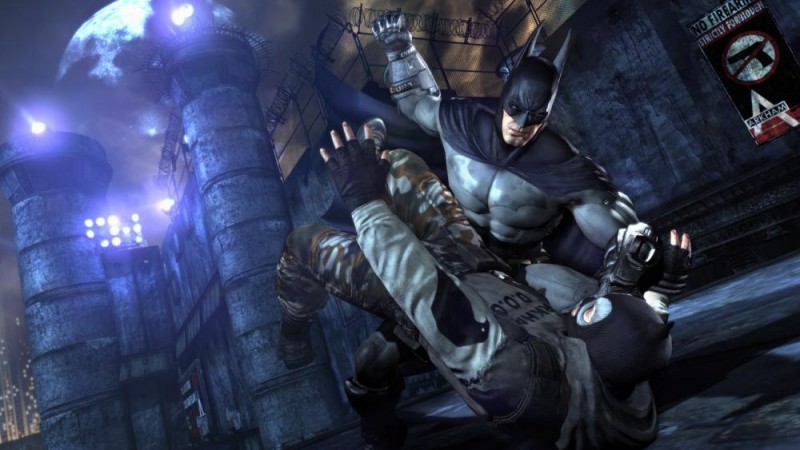 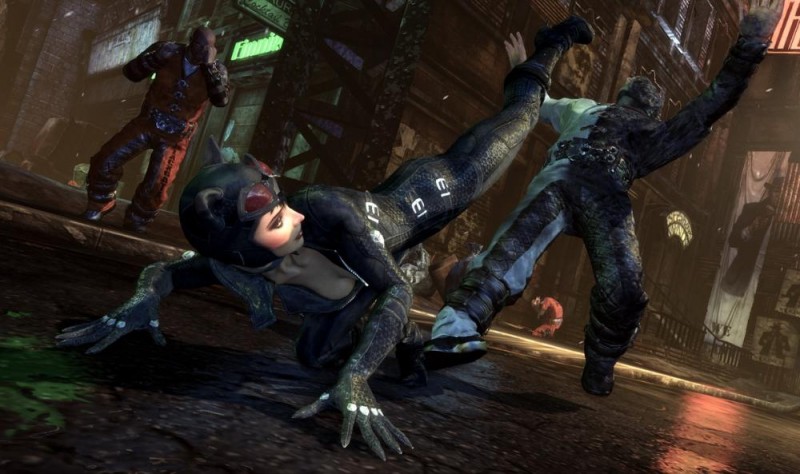 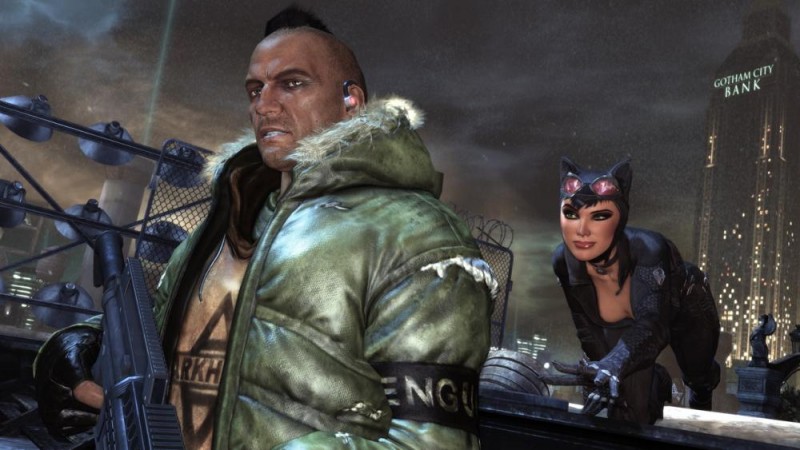 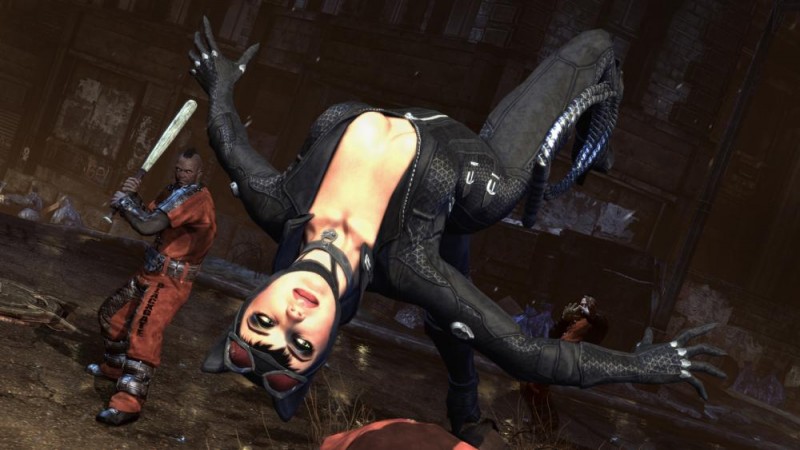