All Zombies Must Die! Review Doublesix, developer of Burn, Zombie, Burn, has unleashed another downloadable twin-stick zombie shooter upon the unsuspecting masses. Some new weapons, a barebones crafting/leveling system, and groan-inducing story are incorporated in an attempt to breathe new life into the rotting formula. Like any assault rifle, the action is effective in short bursts, but prolonged repetition leads to a jam in your enjoyment.

Most of the game is predictably spent killing zombies while reading inane banter between Ben and his icy ex Rachel. Manipulating both analog sticks to move and shoot is as reliable as it ever was. Using the torch to set a single zombie on fire, herding the flock together, and watching the flame spread among the undead is sadistically satisfying and easy to pull off. Weapons can be easily modified to gain properties like a sonic blast to stop enemies in their tracks, which provides a useful respite in hairy situations. Unfortunately, few weapons outside the shotgun and chainsaw are any good. You’ll curse to yourself when you accidentally collect a wimpy cricket bat or impotent submachine gun. To make matters worse, fully customizing your loadout is a restricting mess. Not being able to swap out both weapons at the base when you please is a huge pain. Satisfying the game’s mindless goals (variations on zombie-killing) gets a little livelier with friends. Local drop-in, drop-out co-op is available at any point, allowing you and three friends to play as a faceless soldier or unlocked supporting character. Sorry, no online play here; you or your friends will have to brave the real world to play together. Be sure to turn off the irritating friendly fire, unless you want your friends to cooperate their fists into your shoulder.

I don’t﻿ regret the time I spent with All Zombies Must Die, but there isn’t enough about the game that sets it apart from the myriad other titles like it on the digital marketplace. If you’re looking for some decent Zombies Ate My Neighbors-style couch co-op action, you can do a lot worse for your $10. If you want a game that innovates on the twin-stick shooter genre in a meaningful way, however, I wouldn’t look here. 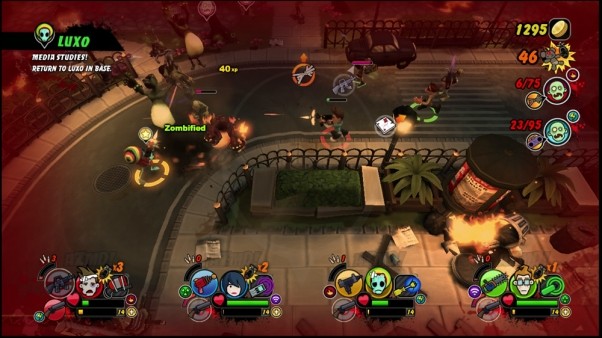 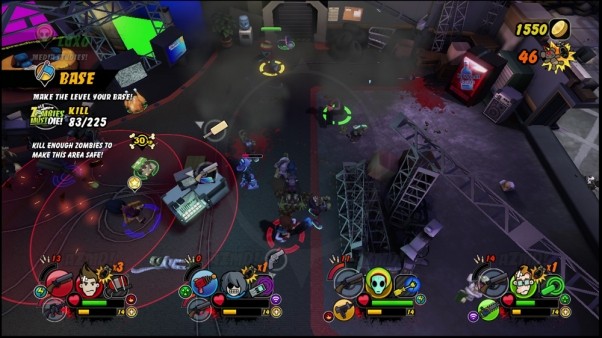 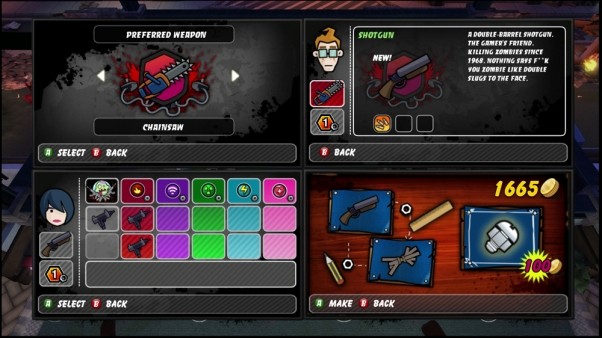 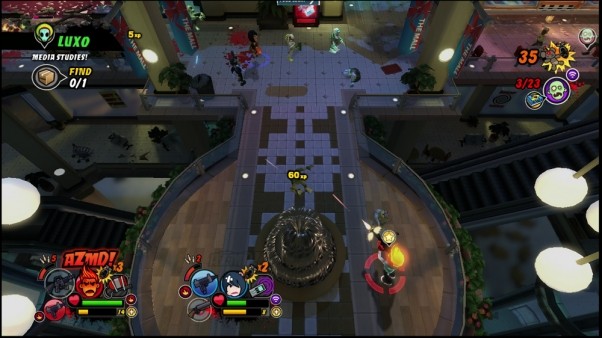 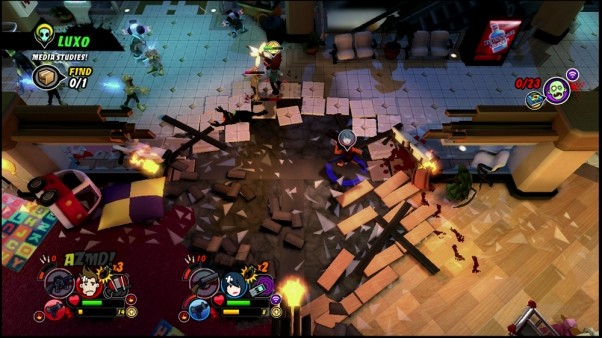 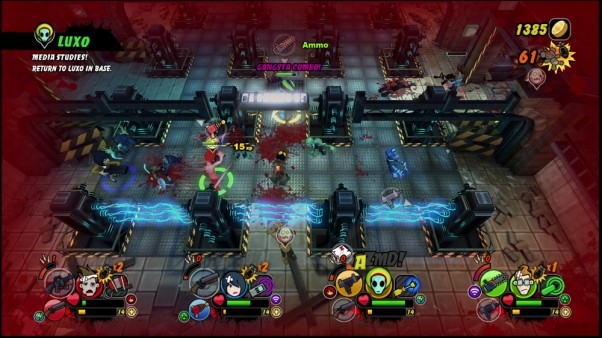 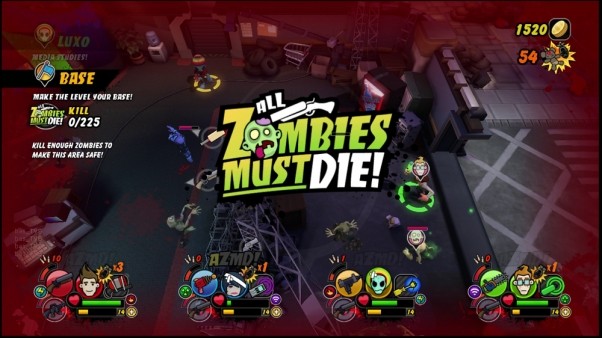 7.5
About Game Informer's review system
Concept
Integrate some passable progression and crafting into the tried-and-true twin-stick zombie shooter
Graphics
Hope you like characters with exaggerated craniums
Sound
You’re going to hear a lot of gunshots and a song that rips off John Carpenter’s Halloween
Playability
While the lack of online co-op sucks, being able to drop in and out locally at any time is great
Entertainment
There’s some fun to be had in frenzied spurts
Replay
Moderate 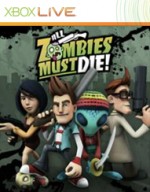 All Zombies Must Die!